Live the concerts of Arenal Sound in Burriana

Live the concerts of Arenal Sound in Burriana

The Arenal Sound fills the village of Burriana with music, people, good vibrations and an unbeatable festive atmosphere. The ninth edition of the festival will be held from July 31st to August 5th. Are you ready for it?

It is getting close in time! One of the best summer festivals, the Arenal Sound is about to kick off. This year, the festival celebrates its ninth anniversary and to host a nice event, they have made a first level programme with groups from different musical styles. To prove their success, the tickets have been sold out for months.

On the different scenarios, located next to the sea, international artists such as Steve Aoki, Dimitri Vegas, James Blunt, Bad Bunny, Zoe or The Vamps, all of them will be giving their best on scene. The national panorama will also have its place in Burriana. La M.O.D.A, Rozalén, Carlos Sadness, Maldita Nerea, La Habitación Roja, Sidecars, La Pegatina and La Raíz are just some of the names that can be seen performing live.

The Arenal Sound Festival will start on July 31st and end on August 5th. You can choose between two areas to rest while you are at the festival. The Arenal area is the closest one to the site while the Malvarrosa area is about 20 minutes’ walk. Both have all the services and a glamping area for those looking for comfort.


Take advantage of the festival time to learn a little more about Burriana. The town of Castellón is a city open to the sea and with a very attractive heritage. The Mediterranean bathes its coast full of charming beaches, a beautiful fishing port and a first class yacht club. And if you want to enjoy pure nature, come to the Clot de la Mare de Déu Natural Site. You'll love it! 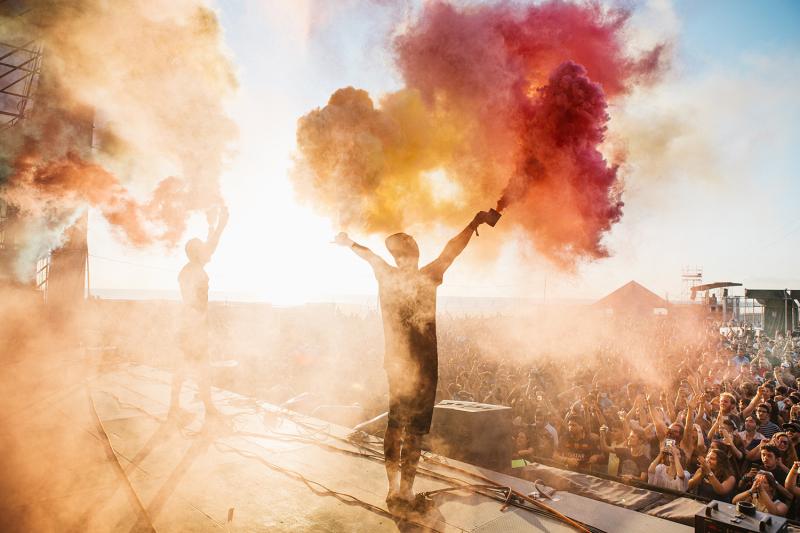 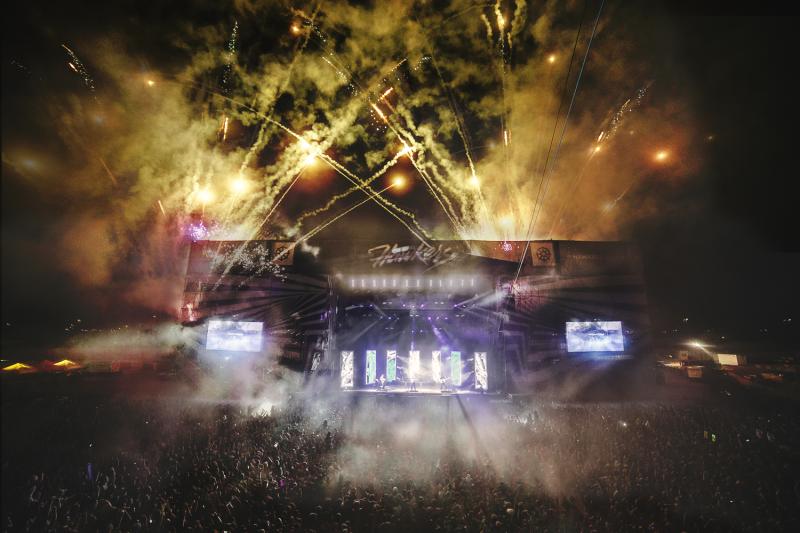 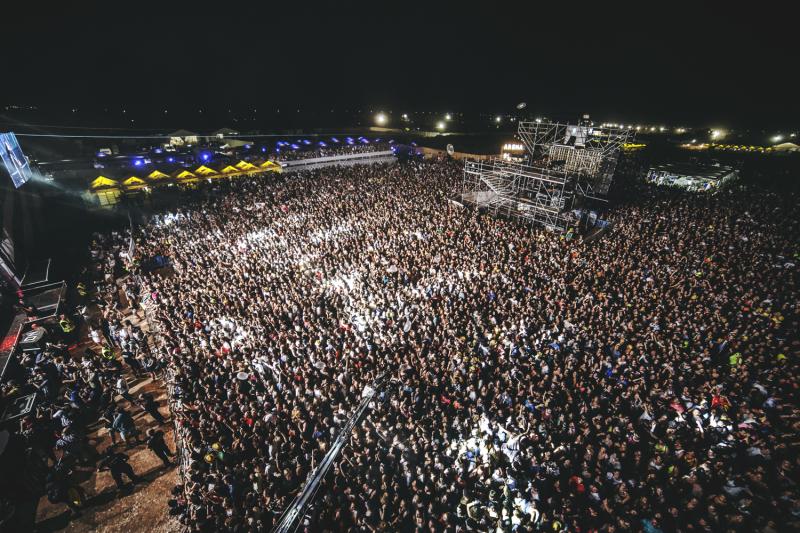 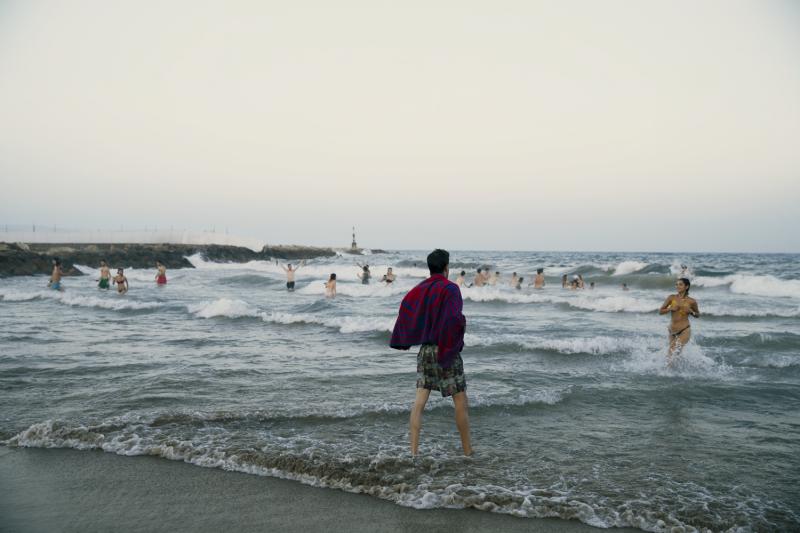 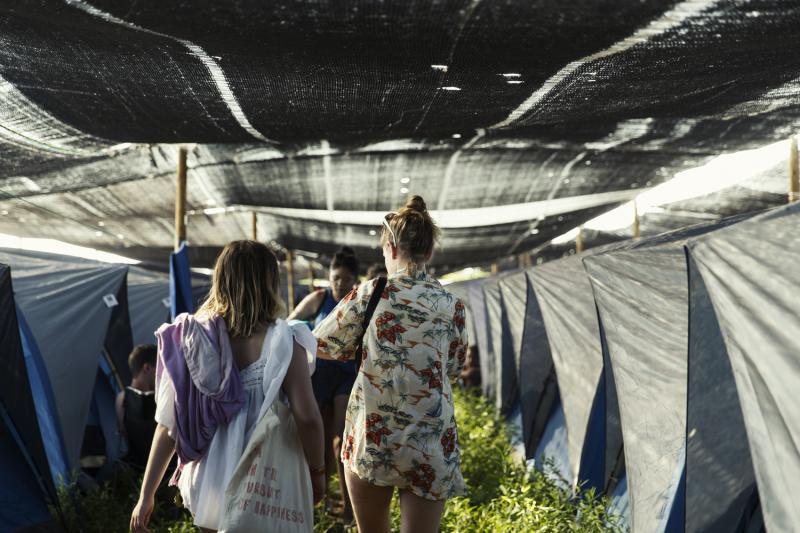