As every year, the weekend before the celebration of Ash Wednesday, the Alicante town of Agres retakes one of its memorable appointments: the Festa del Pi, also known as the party of 40 hours. It will warm up the Carnival with a celebration of medieval origin!

Can you imagine living without laws for 40 hours?During medieval times, Agres enjoyed this privilege.This municipality of the province of Alicante saw how the authorityleft the town for almost a day and a half just before the celebration of Lent, so nothing was forbidden. This anarchic tradition has been maintained since its inception and is about to return.

In the beginning, the Festa del Pi or 40 hours was to live without prohibitions for almost a day and a half, so that people cut down the trees planted by the feudal lords in order to limit their territory. Having the power to do whatever they wanted, people burned the tree that had been cut down as a protest in the town square.Over time, this custom was added to the calendar of pagan festivals to become, at present,one of the oldest and most exciting events in this municipality.

The celebration will take place between1st and 3rd of March.The opening ceremony will be the burning of the bonfires so that, the next day, the marriages of the town take the holm oak to the town square to burning it.Later, it will be the turn of the young people who are already or who will celebrate their 18th anniversary this 2019. Finally, it will be the children who carry the pine to the fire.If you like celebrations and traditions, you cannot miss the Festa del Pi! 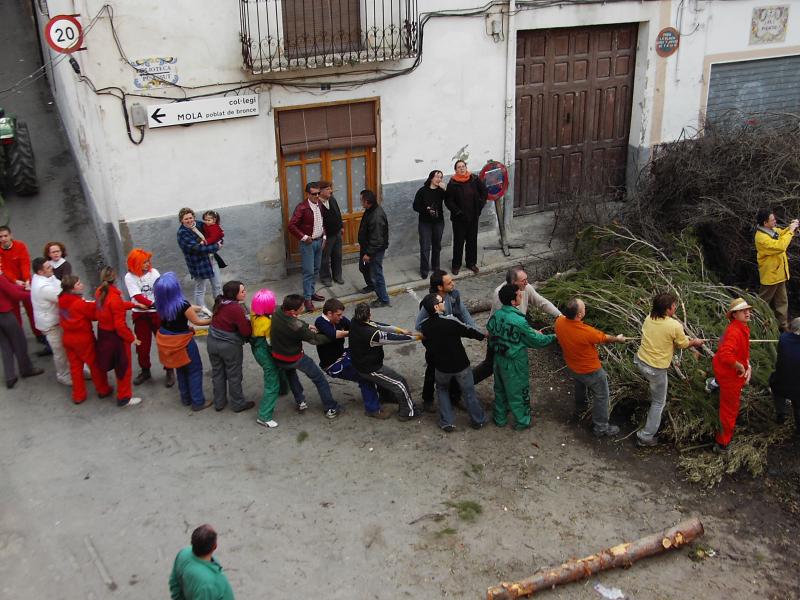 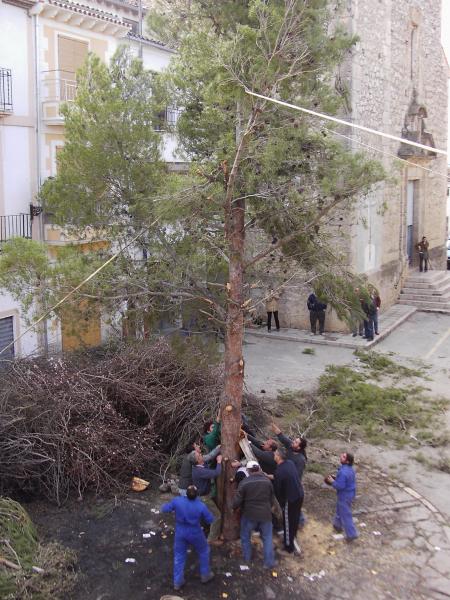 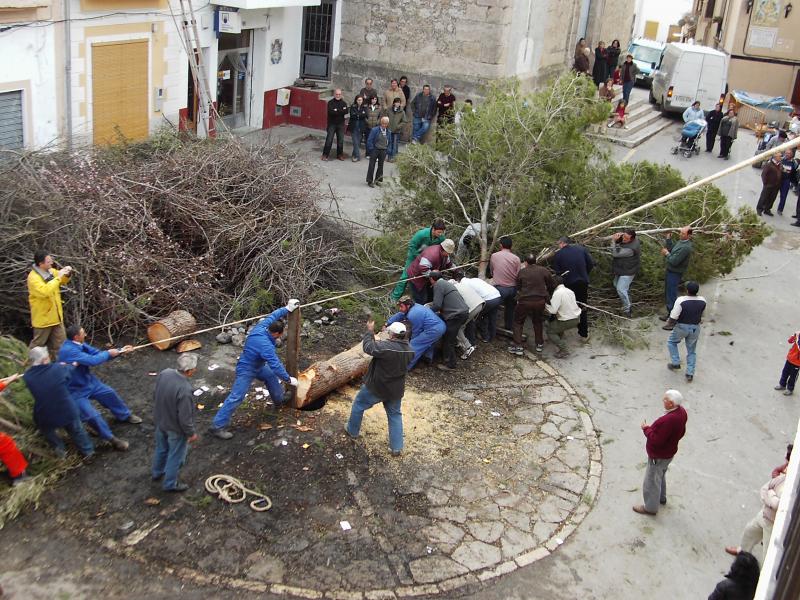 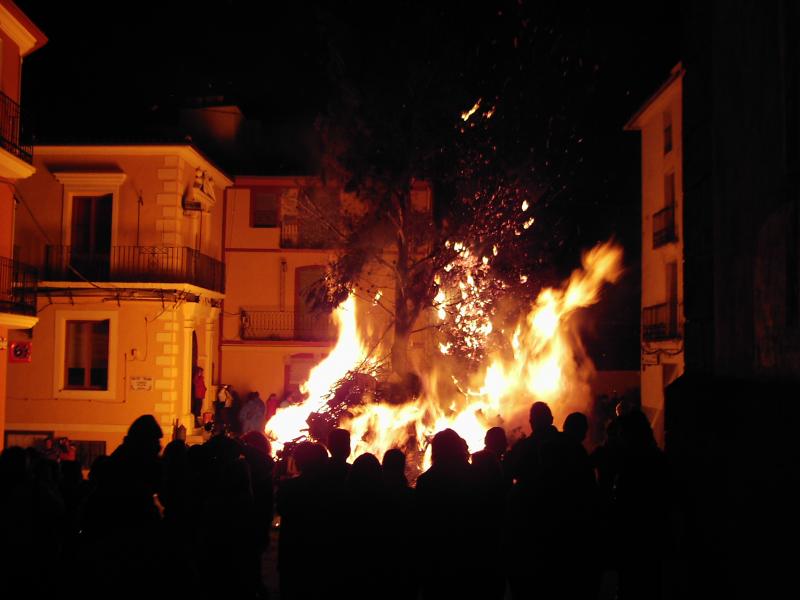