Maintaining the custom of the 'Dijous de Berenar' in Sagunto

Maintaining the custom of the 'Dijous de Berenar' in Sagunto

In the Valencian town of Sagunto, they have kept the tradition of picnicking on Thursdays the typical pataqueta, a small sandwich with different filling.

Dijous de Berenar is an ancient tradition that has been preserved in the town of Sagunto and also in Petrés, municipalities located in the region of Camp de Morvedre. It is a tradition that begins on the first Thursday after the celebration of San Antonio (January 17) and that takes place every Thursday until Ash Wednesday arrives.

The tradition consists of a meeting with friends or family to have a snack, in which the main course is known as pataqueta. La pataqueta is a small sandwich, shaped like a half moon, and usually filled with beans tortilla and tender garlic, blanc i negre, sausage or loin with tomato. Many bakeries in Sagunto will serve them in bars as well as in the bakeries every Thursday during this period.

Before now, Dijous of Berenar, it is believed to date from 1492, the date of the expulsion of the Jews from the town; the festivity was celebrated throughout Valencia but it became extinct over time. In Sagunto, they have managed to maintain this celebration over the years. Before, it was customary for families to meet and have their pataquettes in the mountains of Sagunto, next to the Roman Theater and also next to the Castle. Currently, family and friends gatherings take place in homes and in some local coffee shops that also offer pataquetas to their customers. 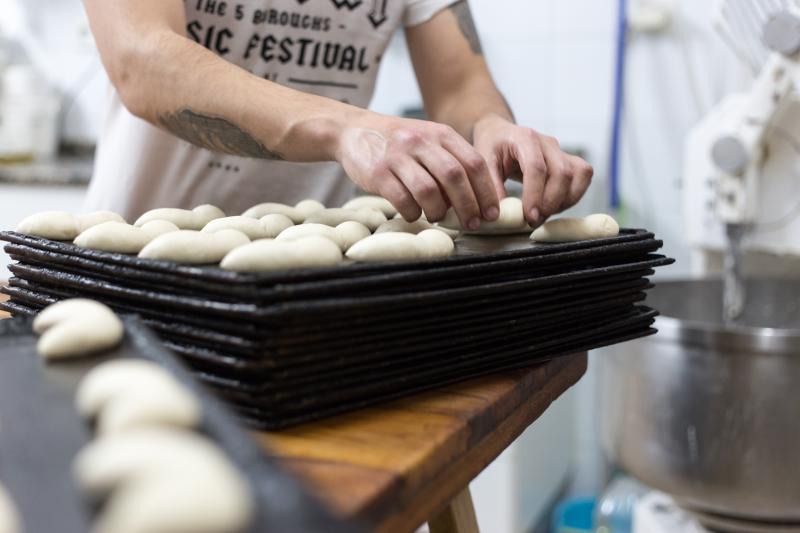 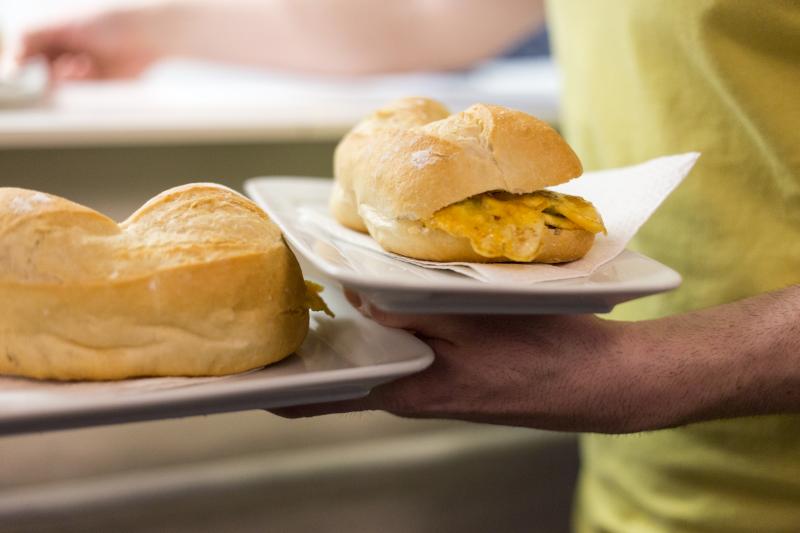 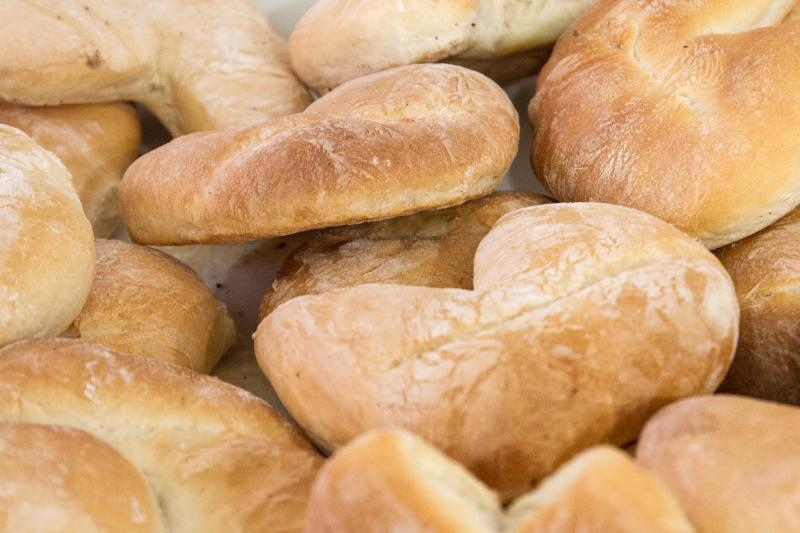 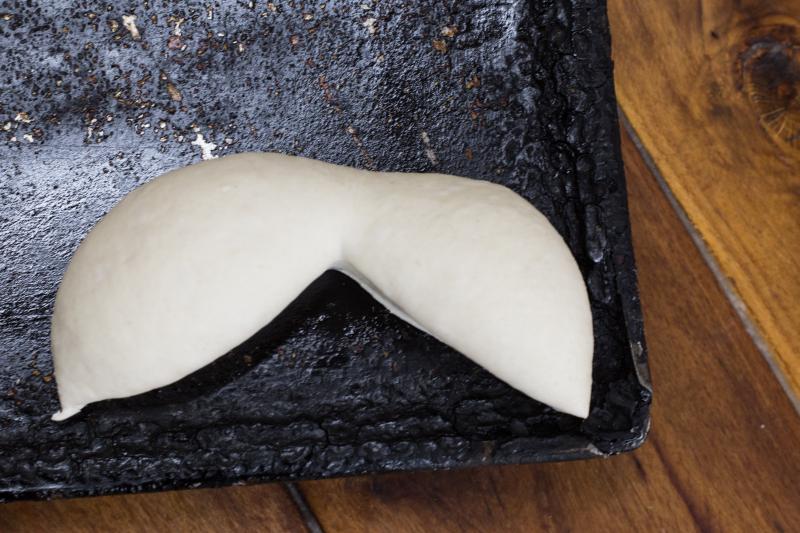