Sierra de Espadán natural park is the backdrop to a trail marathon that will blow you away with its mountain landscape. Find out everything you need to know about the event.

Held in Segorbe on the 6 February, the 23rd edition of Maratón de Espadán promises to be an unforgettable race both for trail runners and anyone who has come along to cheer on the participants, soak up the electric atmosphere and enjoy a day in the great outdoors.

The starting line is at Calle Estación de Segorbe, next to the station. The route then makes its way through the town until the river Palancia and Rascaña, a natural area where the trail will start to slope uphill. Your next significant landmark is Pino Tirador, after which you will run on flat terrain or downhill to Vall de Almonacid.

This section of the race affords spectacular views over the valley of the river Chico. From the municipality of Vall de Almonacid, you will start an ascent in the direction of the legendary Pico de Espadán. Not long after, there will be a water station where you can quench your thirst before embarking on a relatively easy section followed by another slope up to the peak. The average gradient for this part of the route is around 20%.

From Pico de Espadán the route heads to the pretty village of Almedíjar, passing by several quarries as you descend to Almanzor gorge. Just a couple more climbs await, such as that from Rambla de Almedíjar to Cochera and La Mina where there is another water station. You are now at kilometre 35. From here, you will follow a path that will bring you down to Castellnovo and then lead you back to Segorbe station. Don’t miss out on the opportunity to run this route which is defined by its spectacular mountain scenery. 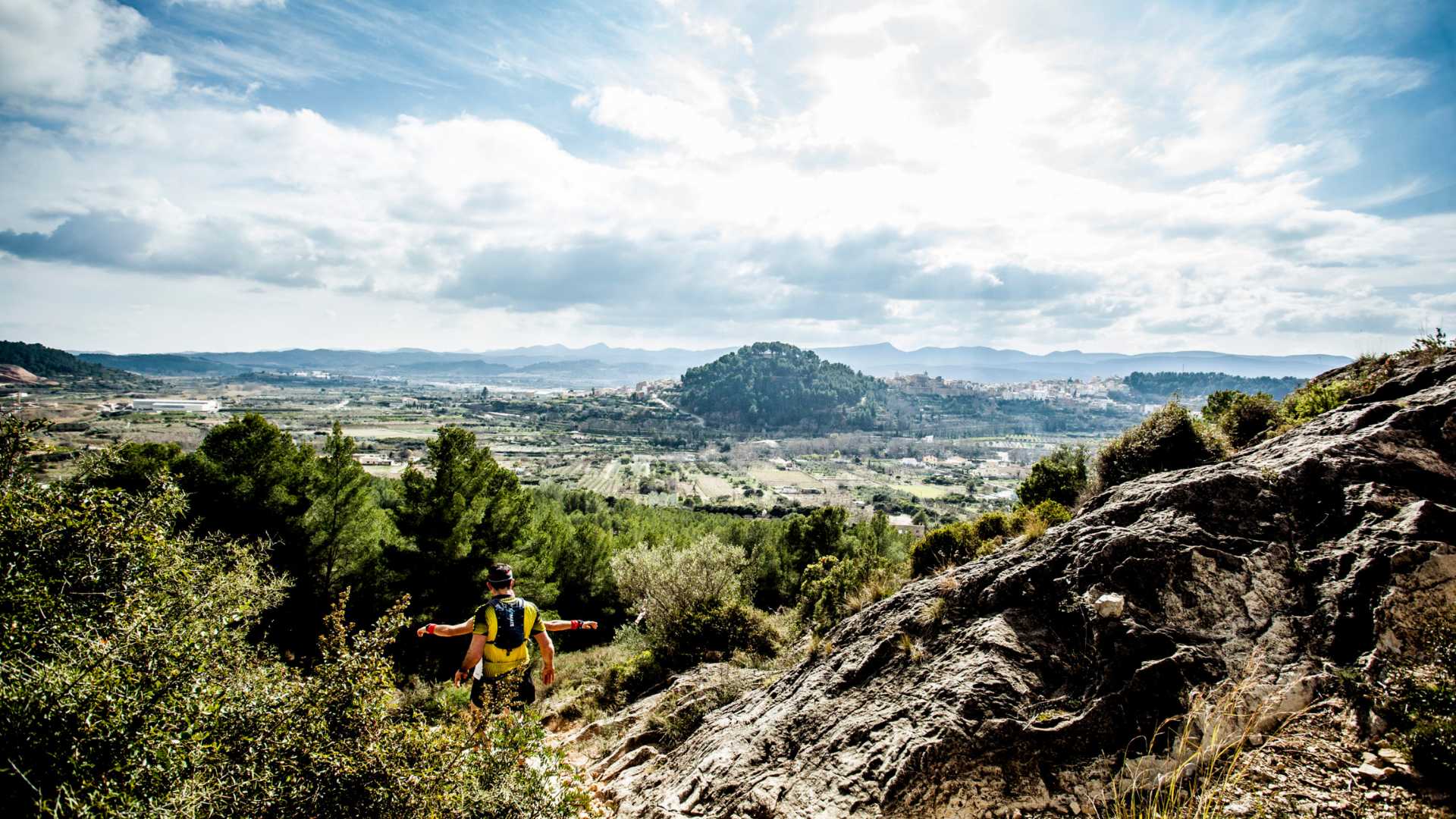 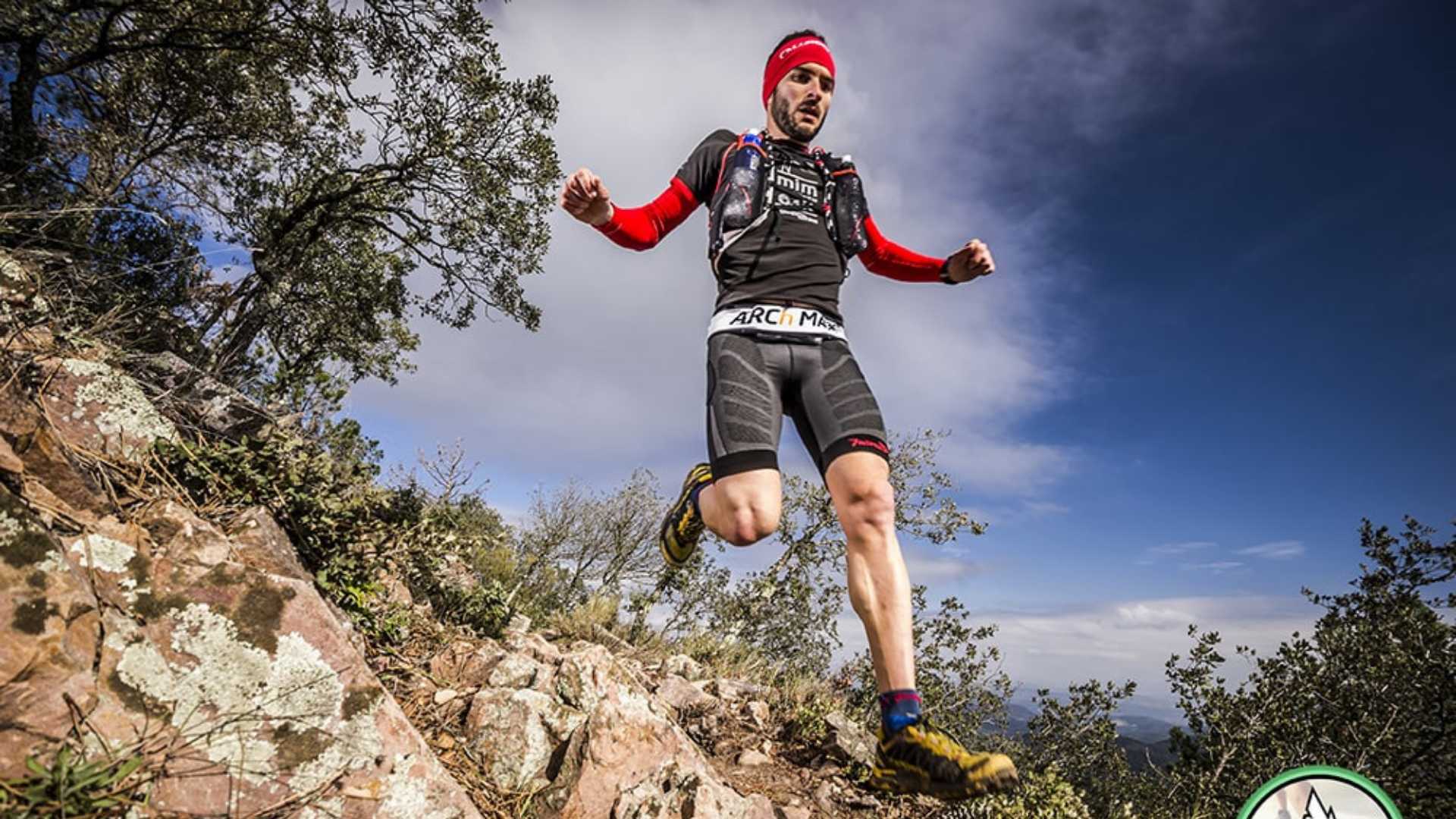 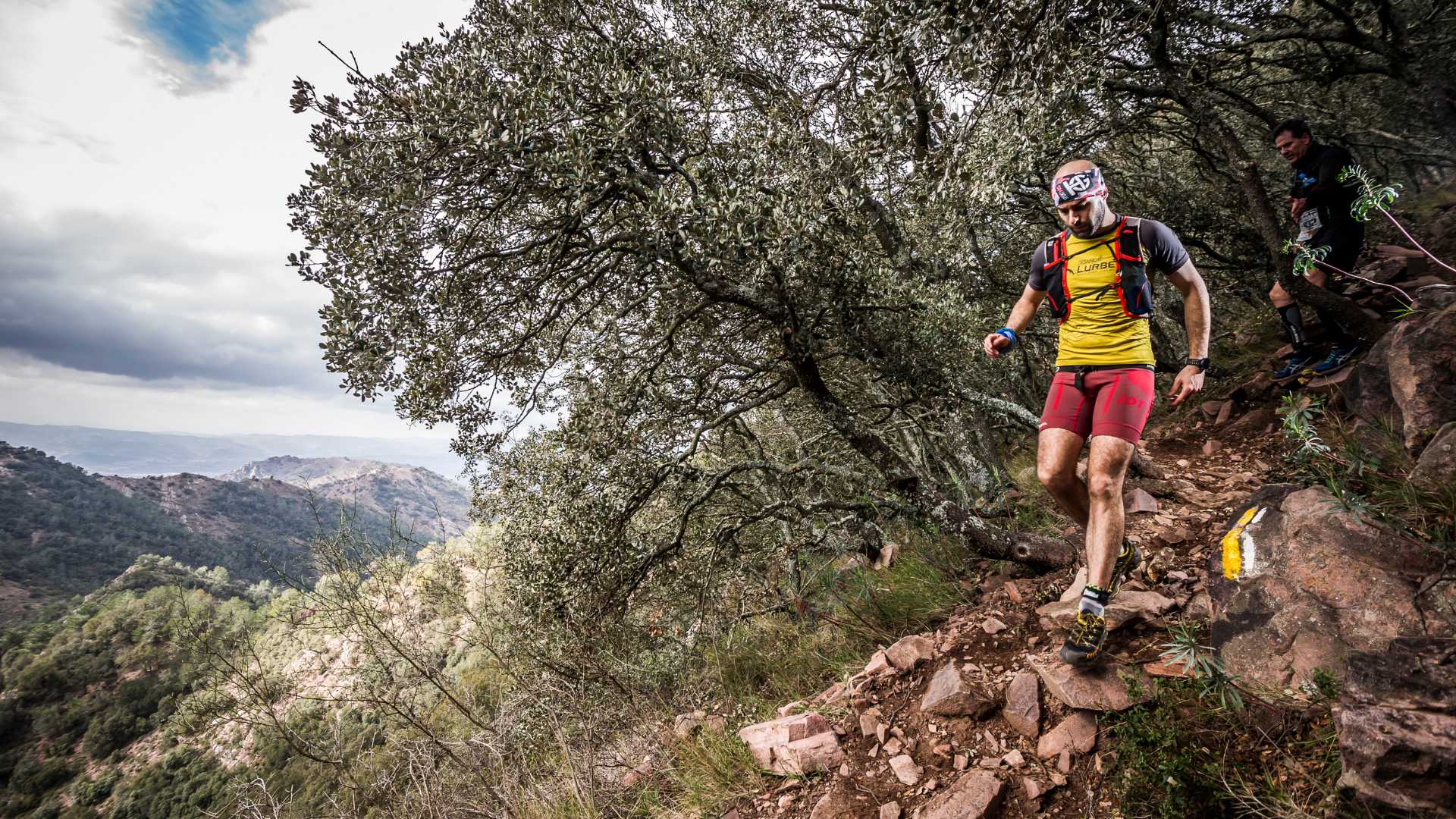 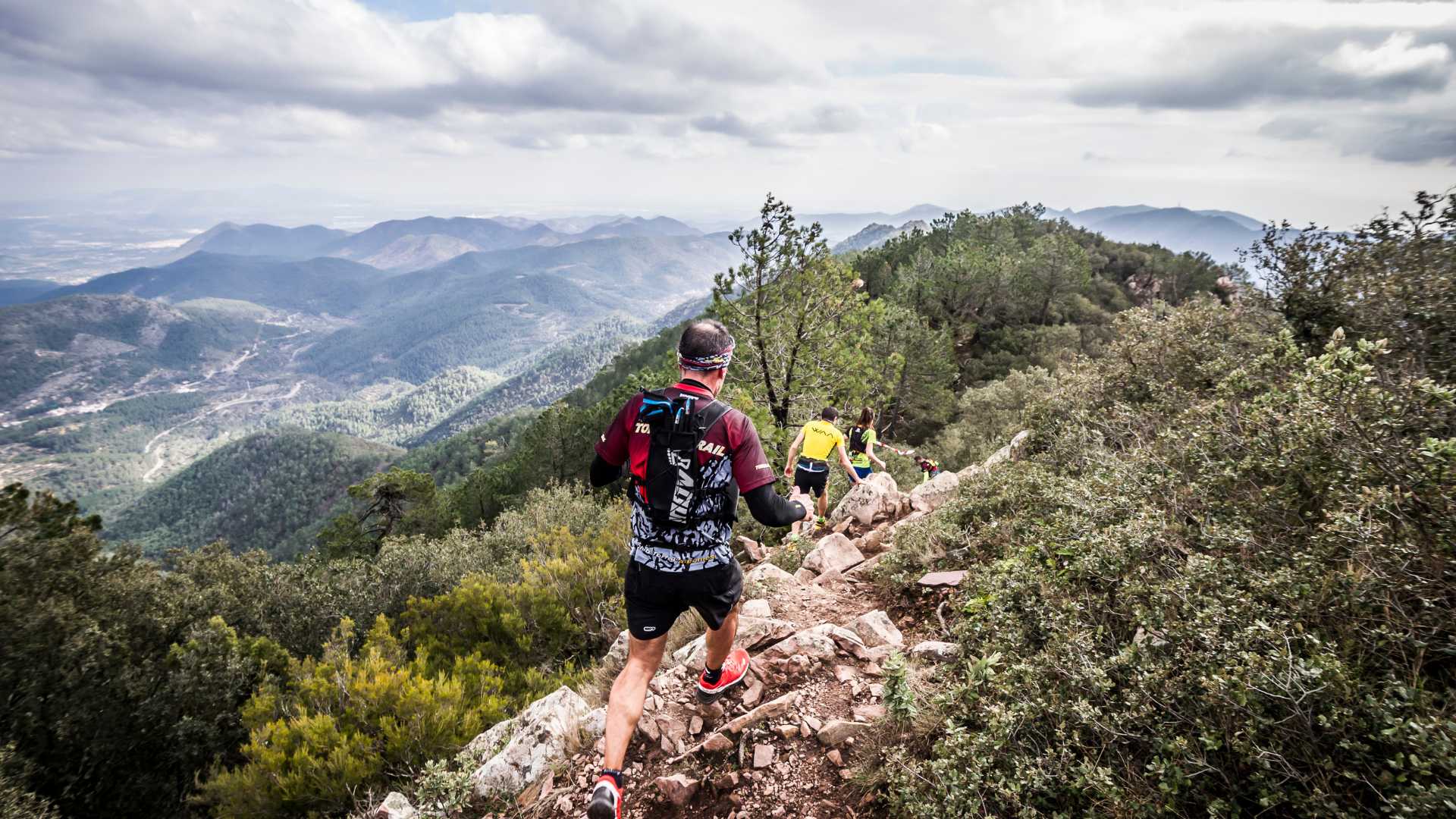