Media Maratón de Alicante 2022 is back with its 26th edition

Media Maratón de Alicante 2022 is just around the corner. Sign up, start training and get ready for an emotional day of sport.

On the 20 February 2022, Media Maratón de Alicante, also known as Aguas de Alicante, will fill the streets of the city with the electric, inspiring and heart-warming atmosphere that is unique to sports events. Originally organised by a local sports club, the half marathon has been running since 1981 with the exception of a handful of years when the event was unable to take place.

The 26th edition of the half marathon plus 10K is hotly anticipated. The bang of the starting pistol will sound at 10am on the 20 February at Plaza Puerta del Mar, marking the start of a race that snakes around Serra Grossa, passing the Finca Adoc viewing point, and continuing along the coast with its pretty beaches and coves.

At this point, the route which has veered away from the city turns into the historic centre, passing the Ayuntamiento, Museo de Fogueres, San Nicolás co-cathedral, Teatro Principal, Mercado Central, Plaza de los Luceros and then onto the fish market, before returning to the starting point where participants will cross the finishing line.

The 10K will start at the same time as the half, taking runners on a shorter route that loops Serra Grossa and flanks the coast before heading to the finishing line. Both the half and the 10K are given the same level of importance in the event.

We can’t conclude this post without mentioning that Media Maratón de Alicante is a race with a good heart. You can, if you want to lend a hand, buy a charity ticket whose proceeds will go to a good cause. 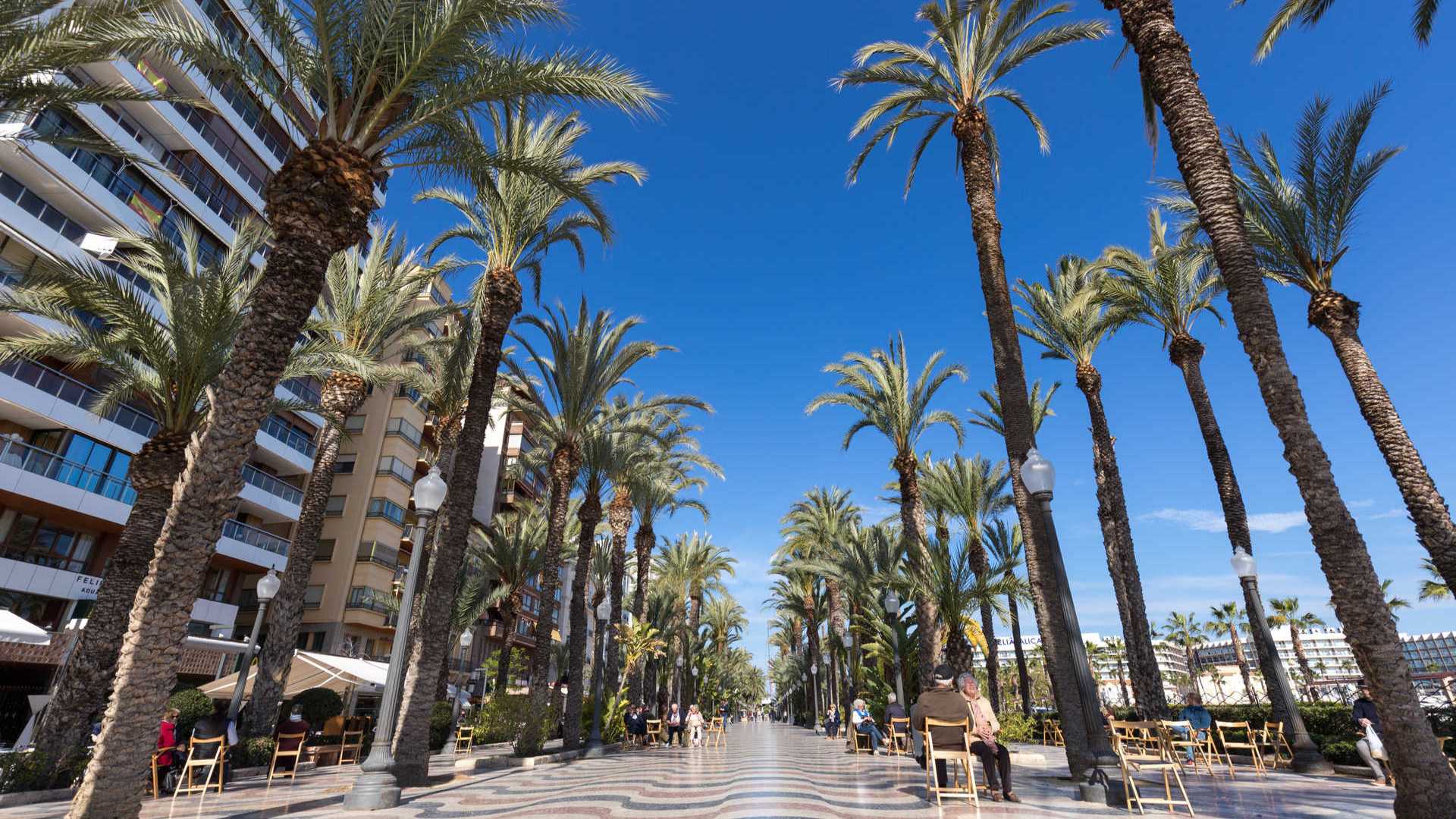