Between September 8th and 9th, the Mediterranean Triathlon will be held in the Marina de València. This competition reaches its ninth edition and this time it will include the European Cup Triathlon, where 75 men and 75 women will be competing.

The València Triathlon has more and more international prestige each passing year. It offers six competing categories: Olympic, sprint, triathlon, relay in Olympic distance and in sprint, super sprint, women's triathlon and Para triathlon. The Valencian Triathlon Federation will be in charge of appointing a Referee, a Technical Delegate and technical officials to time and monitor the correct development of each of the mentioned events.

Although mainly aimed at elite categories, the València Triathlon wants to include the popular, young, feminine and adapted athletes. For this reason, on Friday, September 7th, the Aquatlon School will be held (including contestants from 8 to 18 years of age) and on Saturday early morning, the triathlon super sprint and the triathlon for women are scheduled.

In 2017, 3700 contestants entered, of whom one third were women. It is expected that in this year’s edition that number will be surpassed and the Valencian triathlon party will continue to grow both in number of competitors and accompanying spectators.

The city of València always has its doors open for the visitor. With the celebration of this relevant sporting event, you have the perfect moment to discover the mixture of traditions and modernity that coexist in the city. In addition to walking through its historic center, it is essential that you approach the City of Arts and Sciences and wander along one of its many museums. You will not be disappointed! 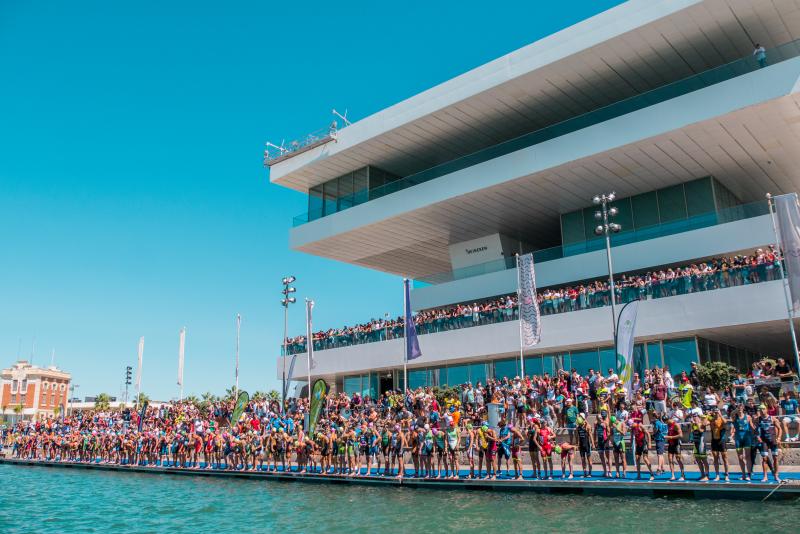 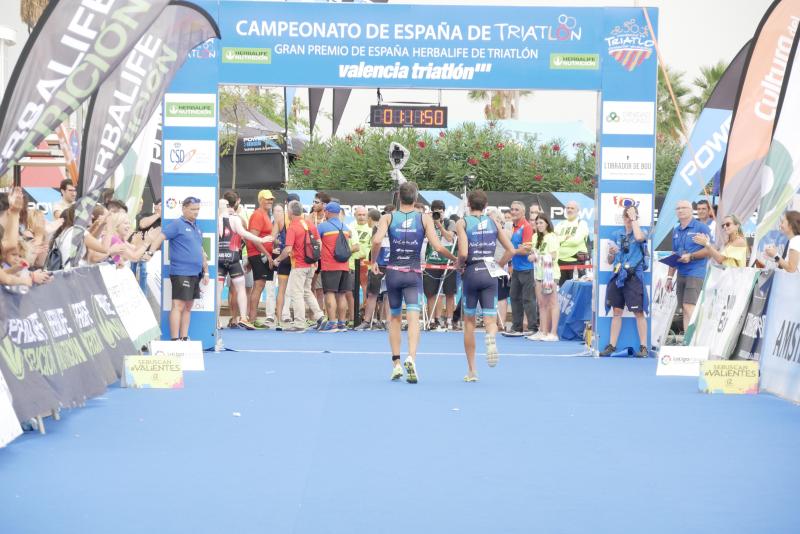 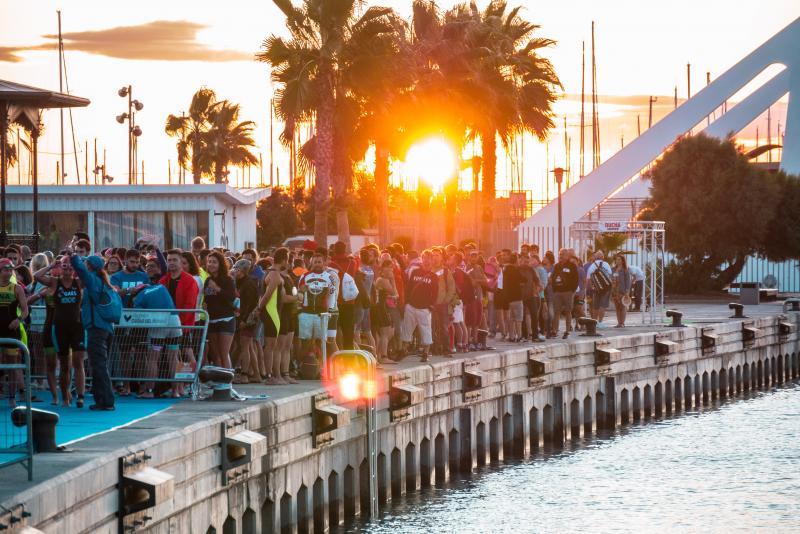 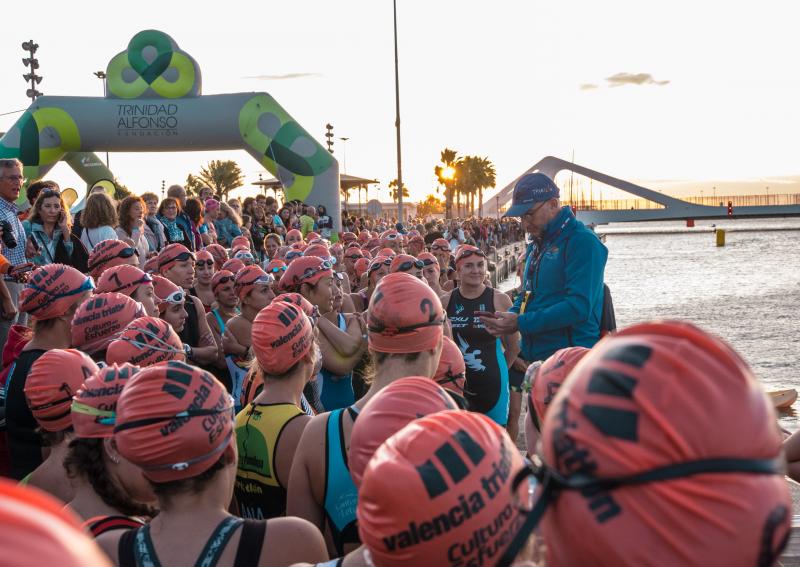 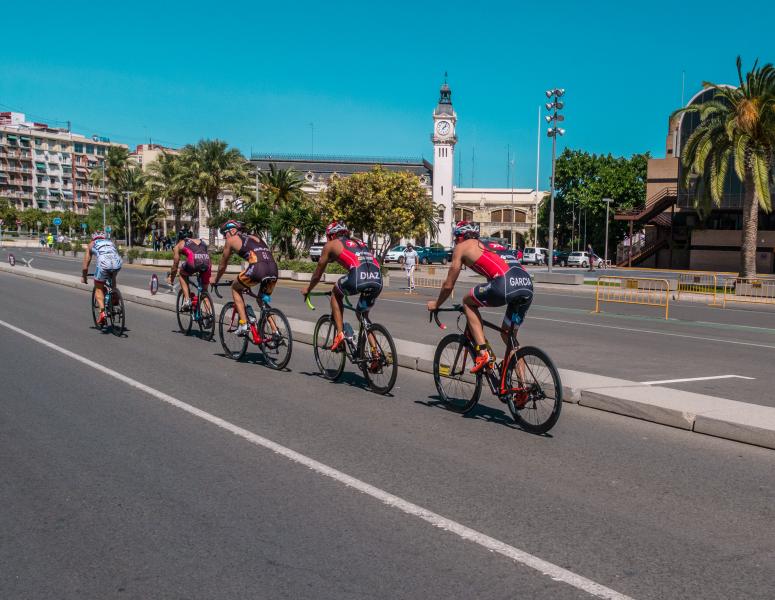