Monumental trees in the Region of Valencia

The European Tree of the Year contest distinguishes trees as major natural and cultural heritage we must appreciate and protect. The Region of Valencia has contributed to this candidature with trees as spectacular as El Olmo de Navajas, awarded as the Tree of Spain 2019; the imperial palm of Elche, the pine laricio of La Yesa and the Algarrobo (carob tree) de Foia Brell in Alicante.

A contest to award those trees whose history connects with the people of their environment and which means, of course, a natural tourist attraction that we recommend discovering in first person. Below we have the candidates to represent Spain in the contest European Tree of the Year.

El Olmo centenario (centennial elm) in Navajas (Castellón) will represent Spain in this European-level contest "Tree of the Year 2019". With 95,130 votes, it has been valued as one of the greatest historical boast of the municipality of Navajas with 382 years and presiding over the Plaza del Olmo. It was planted to answer to the need to tie and strengthen ties between the new Christian settlers after the expulsion of the Moors. It is a symbol of union.

With its 19 meters of height, this ulmus minor is a mandatory stop in your visit to Navajas, a tourist destination in the Alto Palancia region in Castellón.

Located in the Garden in the Huerto del Cura in Elche, the imperial palm is 180 years old and 15 meters high. It is a unique palm tree because on a normal trunk, at a height of about two meters, seven branches grew at its sides, which gave it a shape similar to a candelabrum. This place has been for many years an essential stop for tourists visiting Elche. A clear example of this was the visit of Empress Elisabeth of Bavaria, Sissi, in 1894, after which the majestic palm tree was renamed as the Imperial Palm Tree.

The Imperial Palm Tree is the most beloved tree in the largest palm grove in Europe.

800 years old and a fundamental role during the Spanish after-war period. This impressive carob tree provided a large amount of carob, its fruit, which served to feed the Alfasin population at a time of great famine. Its impressive shade served as shelter when the temperatures were high and in winter, its wood, of a great calorific power, helped to heat many houses.

Pinus nigra, 6.5 meters high and 300 years old. It is located between dry agricultural fields, so from its origin, the farmers of La Yesa saw something special in this tree and decided to save it from falling down, allowing it to grow. Its name is due to the peculiar shape of its top that is like a hat, forming a natural cover that has been used as protection for people and livestock.

Come to the Valencian mountain range and follow the route of the Pino Sombrerero.

Discover the monumental trees in the Region of Valencia! 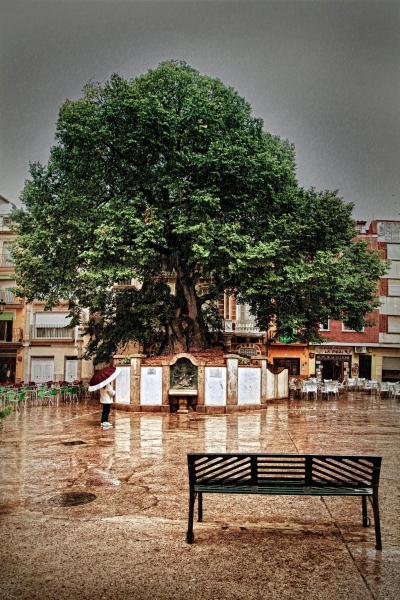 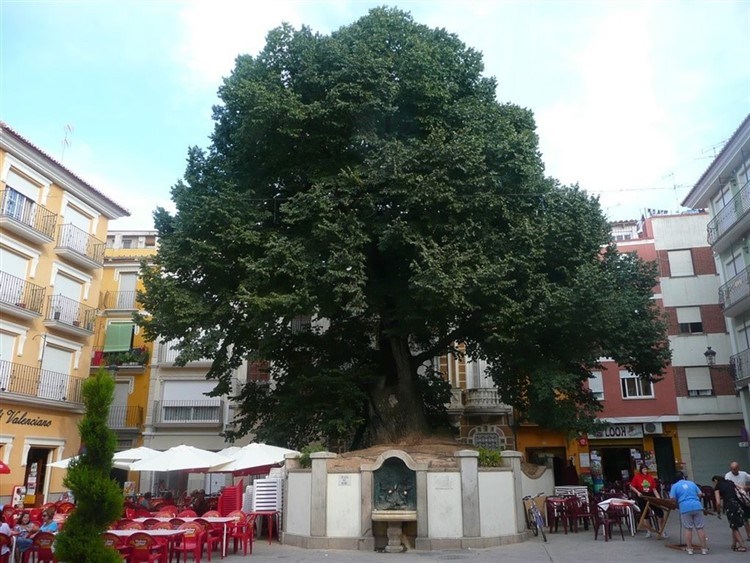 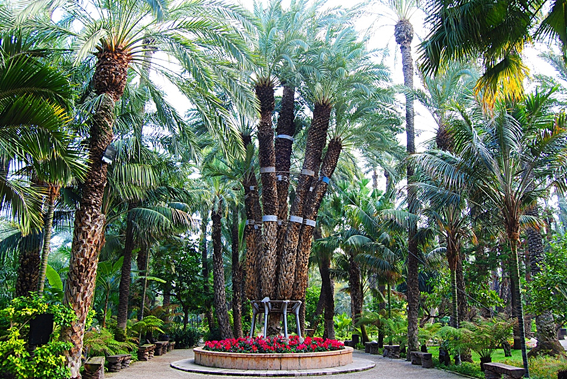 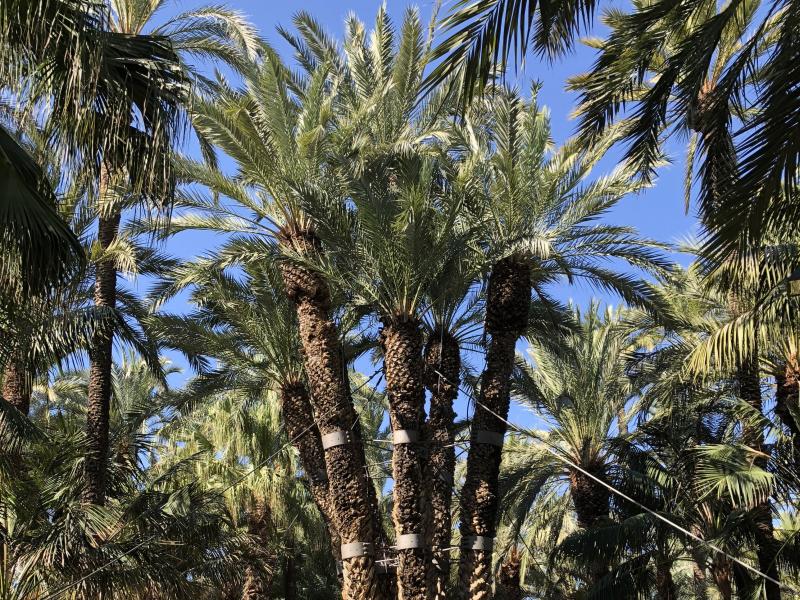