The festivities of Moros y Cristianos (Moors and Christians) are one of the most traditional of the Region of Valencia and widely celebrated in the provinces of Alicante and Valencia having achieved great popularity for its spectacle and colour. A theatrical representation commemorating the battles fought during the Reconquista.

Each town celebrates this tradition in a different way in honour of its patron saint, but all of them have common elements: the colour, the music and the special clothing are the main guests. Let yourself be carried away by this unique atmosphere and live in person one of the most representative festivities of our land.

In the Region of Valencia, many towns celebrate each year this historic festivity. Some the most popular and most attended can be found in Alcoy, Cocentaina, Elda, Petrer, Ontinyent, Villena, Bocairent, Banyeres de Mariola, Crevillent and Villajoyosa. During the festivities of Moors and Christians, the streets in any of these towns are filled with parades, fireworks and history. In addition, Alcoy, Villajoyosa, Villena and Crevillent have been declared Fiesta of International Tourist Interest.

During the month of April, you have the opportunity to attend theFiestas de Moros y Cristianosin honour of San Jorge de Alcoy, considered one of the most important and representative of the region. Feel the atmosphere recreated during this festivity, it will be an unforgettable experience. Note it down: on 22nd, 23rd and 24th April, Alcoy is waiting for you.

Another appointment you cannot miss in April is the festivity of Moros y Cristianos in Banyeres. It is held from 22nd to 25th April in honour of San Jorge, as in Alcoy, and it is declared as Festivity of National Touristic Interest. The colour and music surround the spectacular party that without a doubt you have to include in your plans for this month. 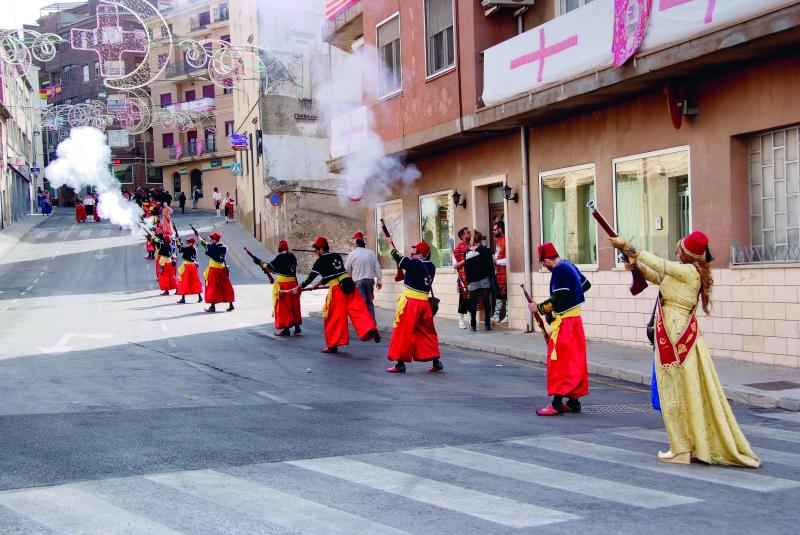 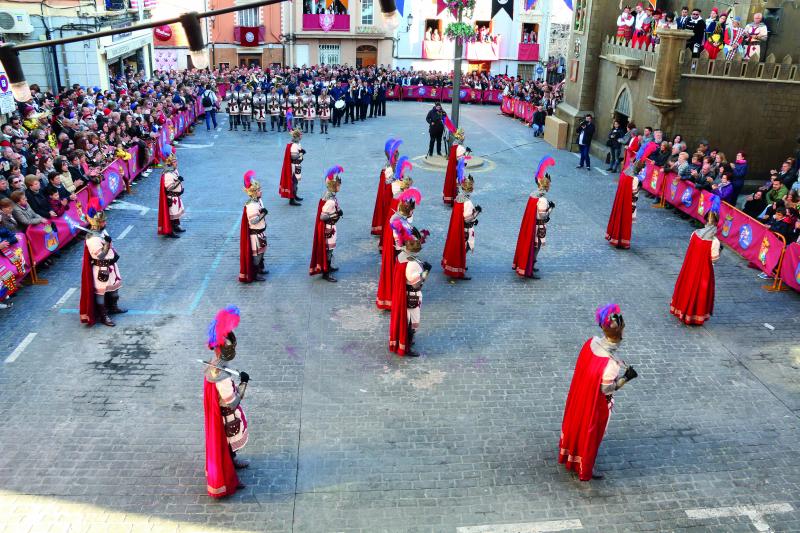 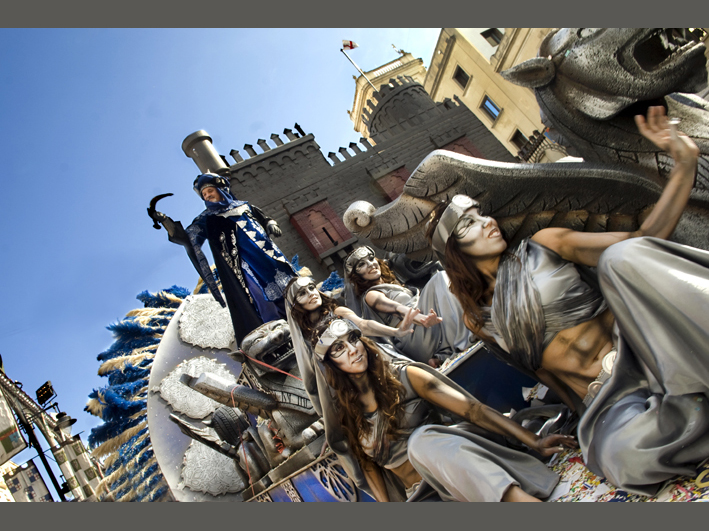 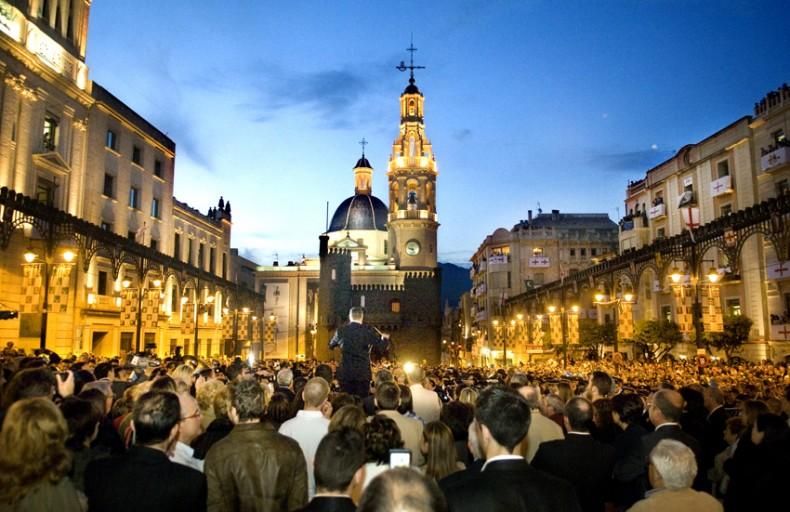 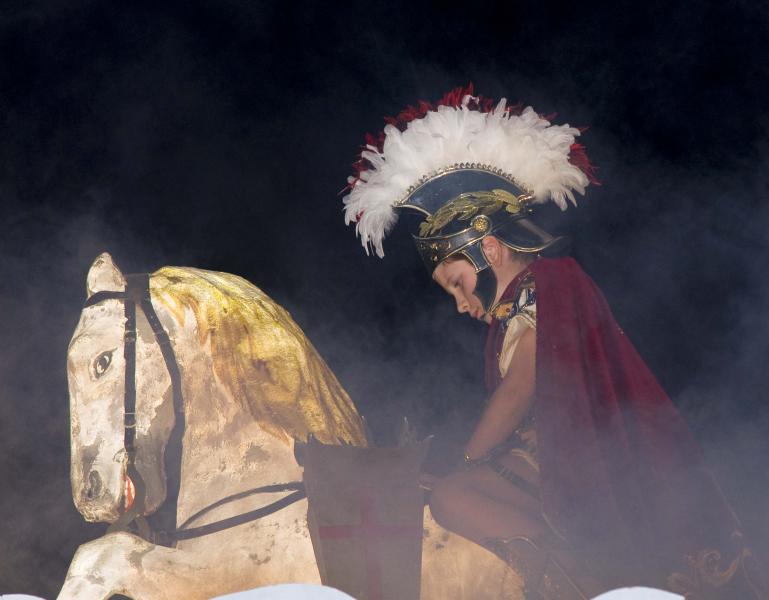 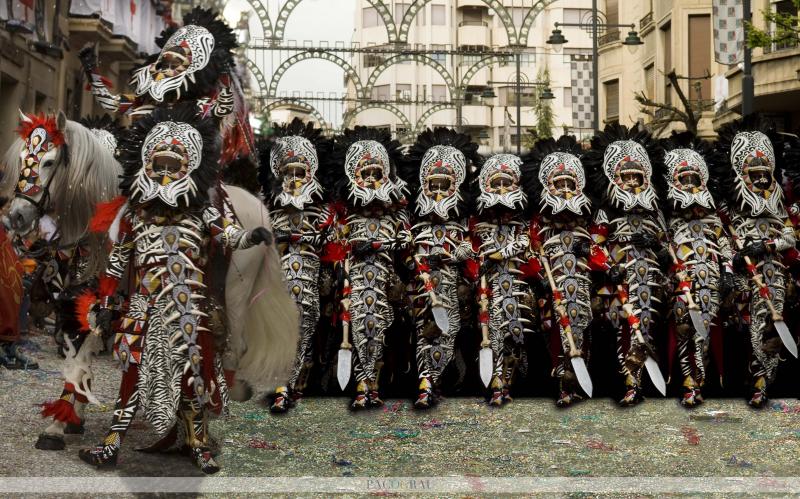