The Association Mostra Viva del Mediterrani (MVM) was born in 2013 and it had the backing of cultural and academic organizations from the beginning. Every year, MVM brings some of the most representative figures of the mediterranean culture to Valencia in disciplines such as Music, Literature, Oral Narration, Video Creation, Street Arts, Visual Arts and Dance. Furthermore, MVM celebrates debates and has also a section called Mostra Educativa where workshops for kids are organized.

Form the 1st to the 18th of october 2020, Mostra Viva del Mediterrani celebrates its 8th edition with the following areas:

TROBADA DE MÚSICA: It brings to the theatre El Musical (TEM) of the valencian neighborhood Cabanyal-Canyamelar, four concerts that will allow to enjoy and appreciate the rythms of the peoples from the Mediterranean.

APLEC DE DANSA: This is more than just a dancing exhibition, it is a cultural meeting and an exchange space for professionals with different styles all based in our common roots.

ARTS DE CARRER: Street Arts make the frontiers disappear and set the street as a place that belongs to the people. The circus is an essential tool useful to promote artistic, physical and psychosocial habilities in the people who practice it. From this, we can develop a comprehensive intervention in order to help in both individual and collective growth of men, women and children.

ENCONTRE D'ESCRIPTORS I NARRACIÓ ORAL: These areas try to make cultural actions to promote reading and the meeting between authors and their audience, giving visibility to valencian writers as well as facilitating the exchange and mobility across the Mediterranean. They also promote oral narration taking into account children as well as adults.

MOSTRA D'ARTS VISUALS: The exhibitions organized in this area, have the objective of giving visibility to mediterranean artists, both the classic and the new ones.

DEBATES: Every year, a series of debates about current affairs in the Mediterranean, are organized by MVM. There are also launches of books about those topics.

MOSTRA EDUCATIVA: Educational project that delves into the values of diversity and inclusion. Luminaria Art an Learning, drives and organizes it.

VIDEOCREACIÓN: Video creation tries to reflect on reality from an expressive perspective on the basis of diverse points of view. It promotes critic thoughts and reflection about our surroundings. 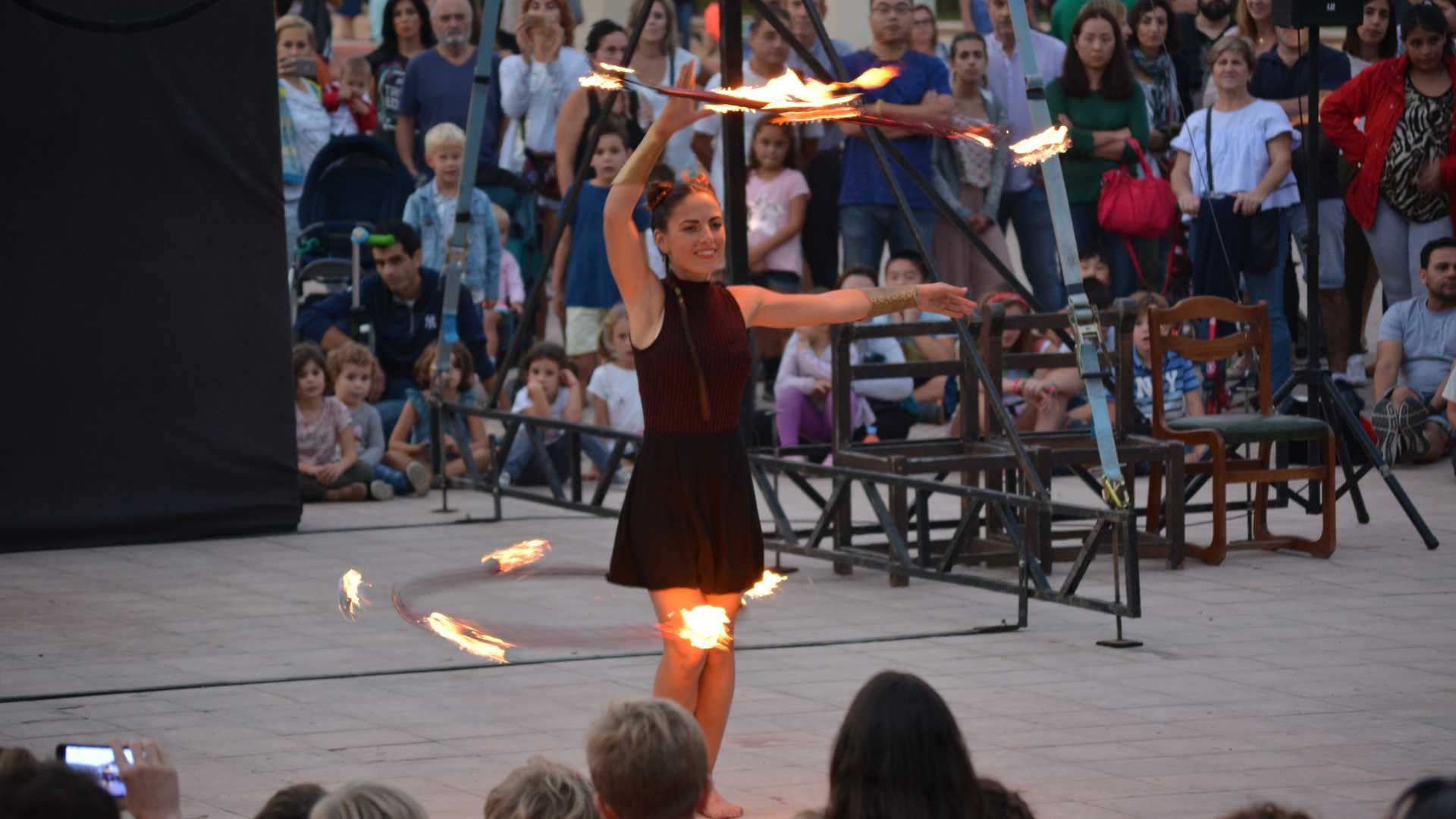 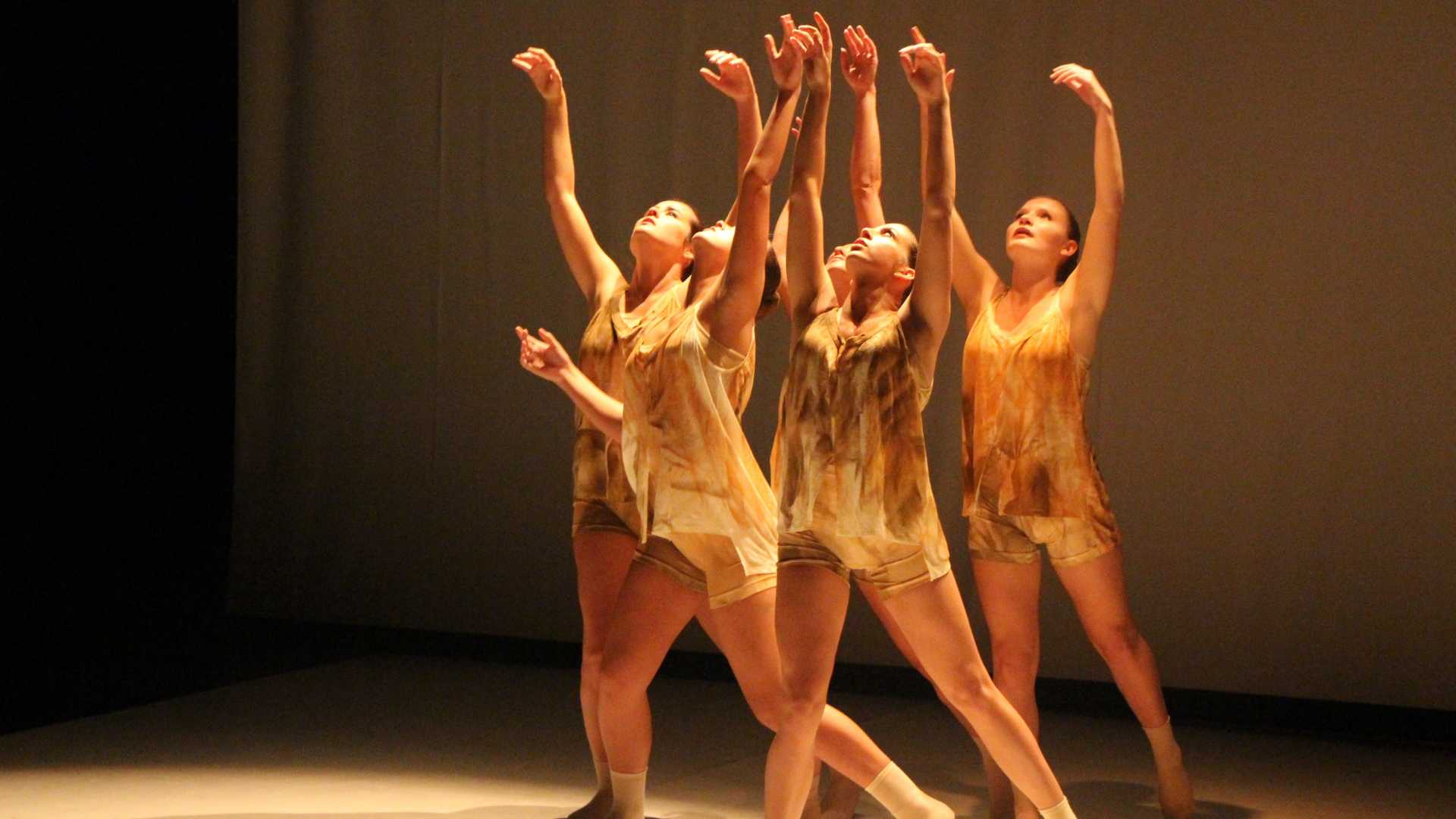 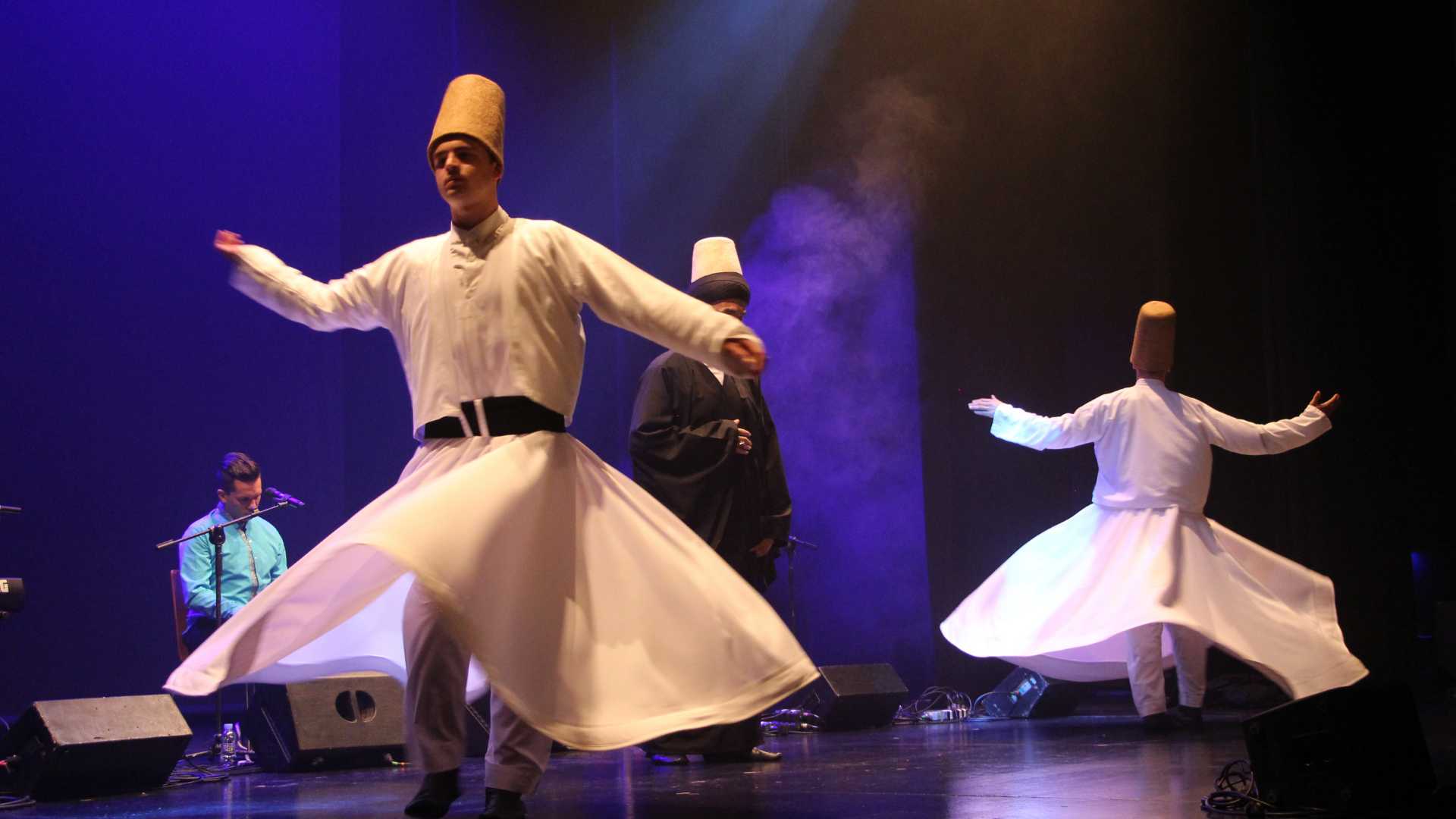 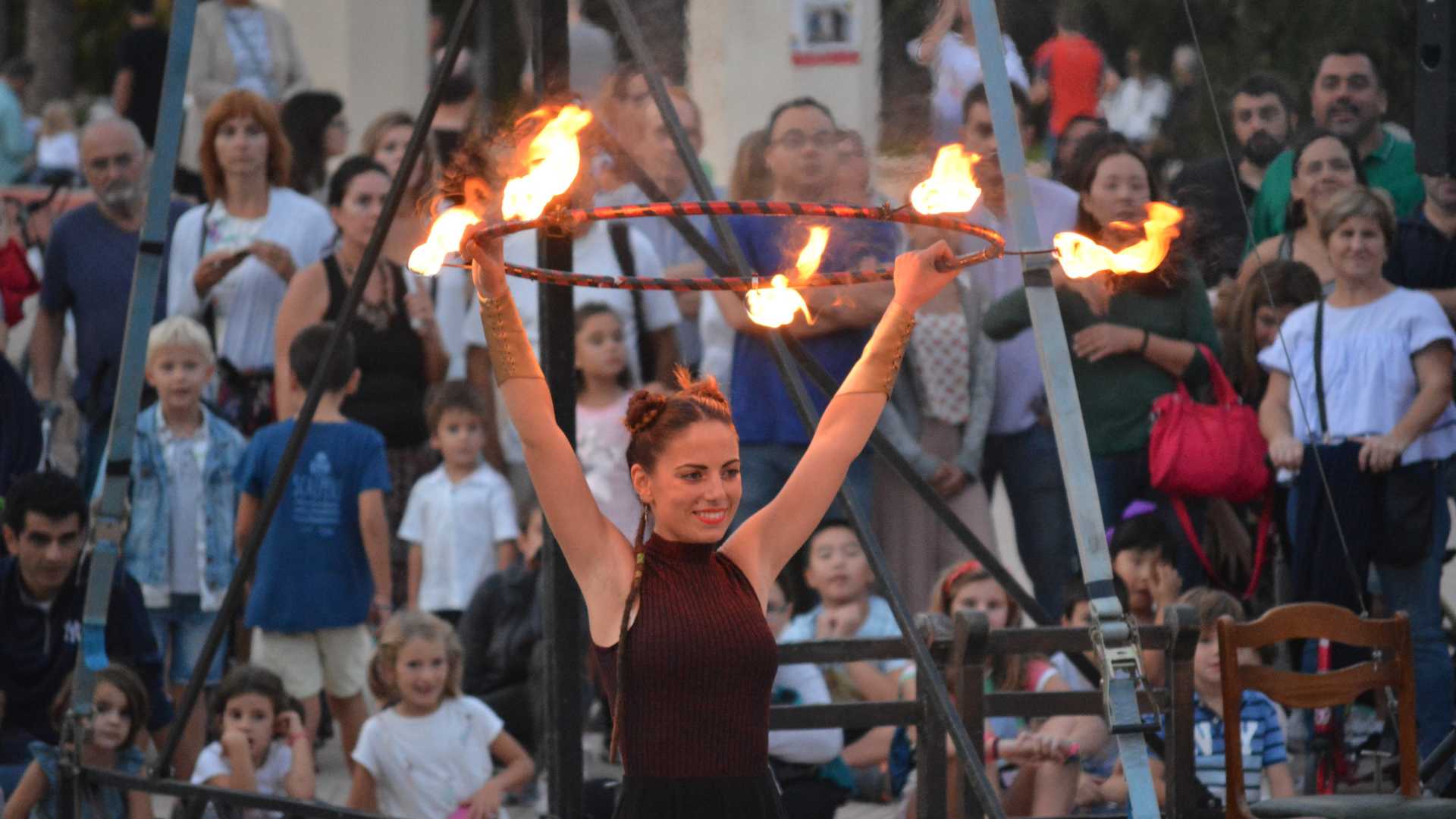 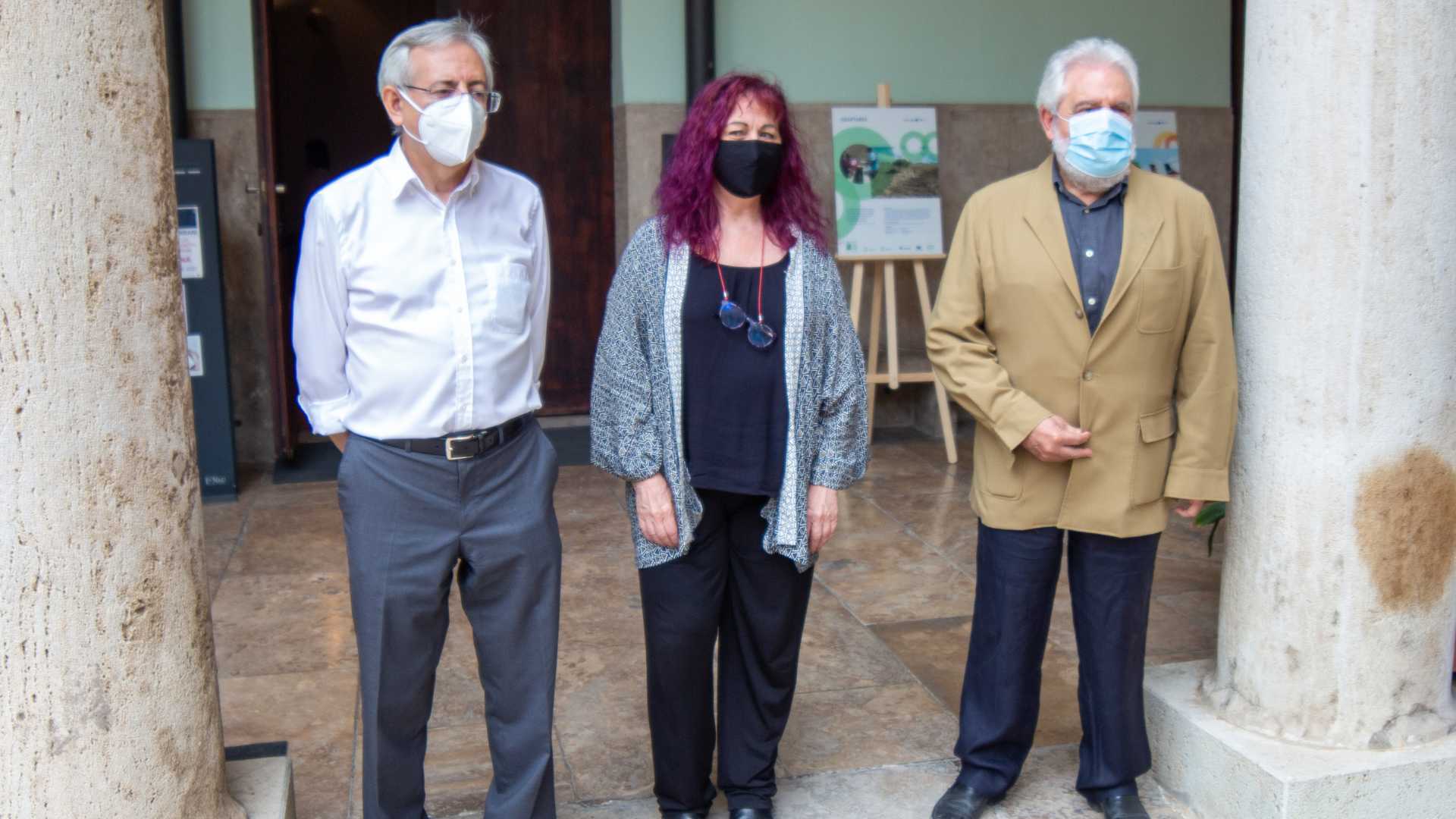