Summer in Altea is certainly not complete, until the historical craft trade fair is inaugurated. Plaza de la Iglesia will, once again, host the different booths until the 2nd of September.

When the season of summer starts, the Muestra de Artesanía de Altea starts with it. This year the 35th jubilee is celebrated. On the 30th of June the exhibition was officially inaugurated and can be visited every day from 19:30 up to midnight, until the 2nd of September.

The venue of choice is the Plaza de la Iglesia in the old town of Altea. In the midst of this idyllic panorama you will be astounded by all the crafty wonders around you. There will be around 20 booths promoting different artwork, aiming at the facilitation of craftmanship. Due to the high standard of the exhibition it is considered one of the best in all of Spain.

Toys, ornaments, ceramics and leather- or custom jewellery are in the spotlight of the Muestra de Artesanía de Altea. Don’t pass on the opportunity to enjoy the astonishing work of every artist. Additionally, every Wednesday a Live-workshop or a concert are offered next to the booths.


Altea is one of the most beautiful communities in the region of València. The promenade, the old city and the famous vantage point are some of the most renown sights of the town Alicante. The bays and beaches and the diverse cultural activities are equally appealing aspects. 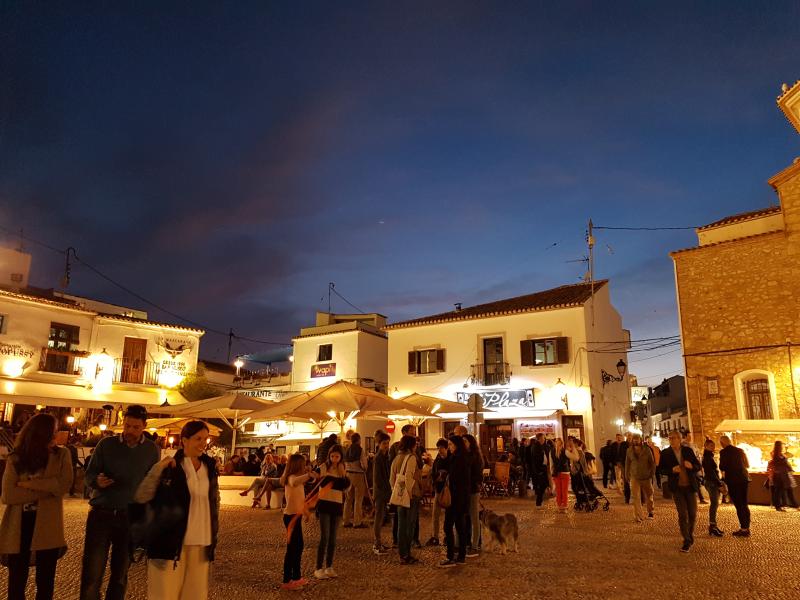 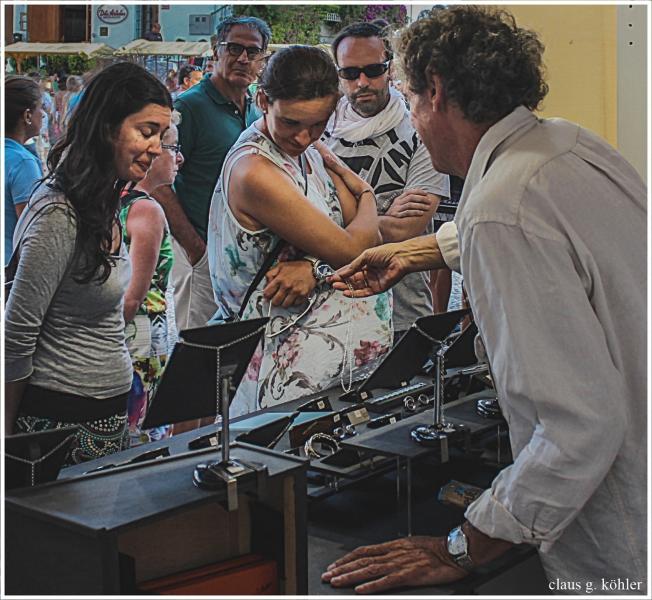 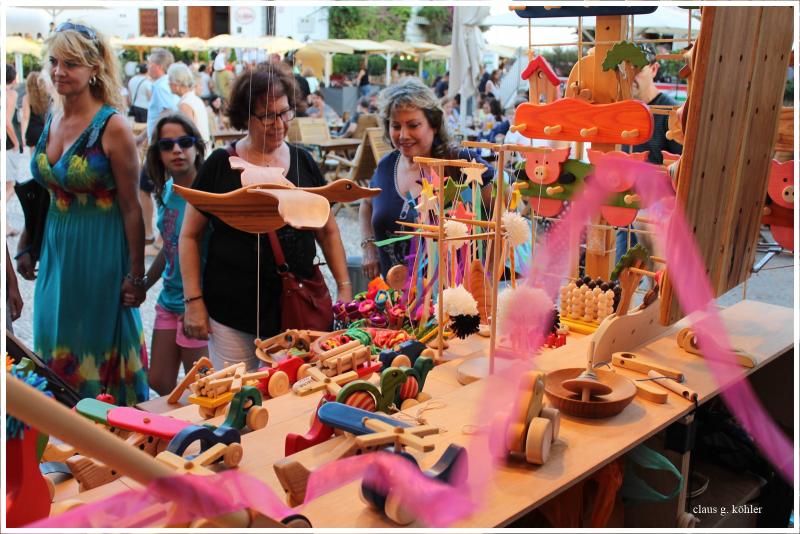