Oropesa del Mar vibrates with the LXXI Championship of Sp...

The best international runners of Spain have an appointment on March 17, in Oropesa del Mar, which will again become the track of the 71st edition of the National Championship of 20 km race walk. Spend a day of sport and excitement in this corner of the Mediterranean.

On Sunday March 17, it comes to Oropesa del Mar one of the most important meetings for the athletic discipline of the race walk. The streets of this municipality of Castellón will become the track of the LXXI Championship of Spain of 20 km race walk. Dozens of athletes will participate in the competition, which is open to all categories and includes the absolute championship, where international category names will be present.

This 71st edition will have the starting point on Avenida de Barcelona and different starts have been planned, according to different categories. The 20 km male race walk will start at 11:05; and 10 minutes later, it will be the turn of the female athletes. In addition to these two races, the excitement will continue with the future promises for the race walk: the sub-10, sub-12 and sub-14 categories also have adapted routes and, before all this, the sub-16, sub-18 and masters, starting at 10 o'clock in the morning. Everyone has a place in this competition!


In addition to following live this new edition of the Spanish Championship of 20km race walk and to having the opportunity to encourage the participants, in Oropesa del Mar you can enjoy a walk by the sea or to take part in one of its many green routes, since the town has many itineraries of all levels to enjoy an outing adapted to all members of your family. 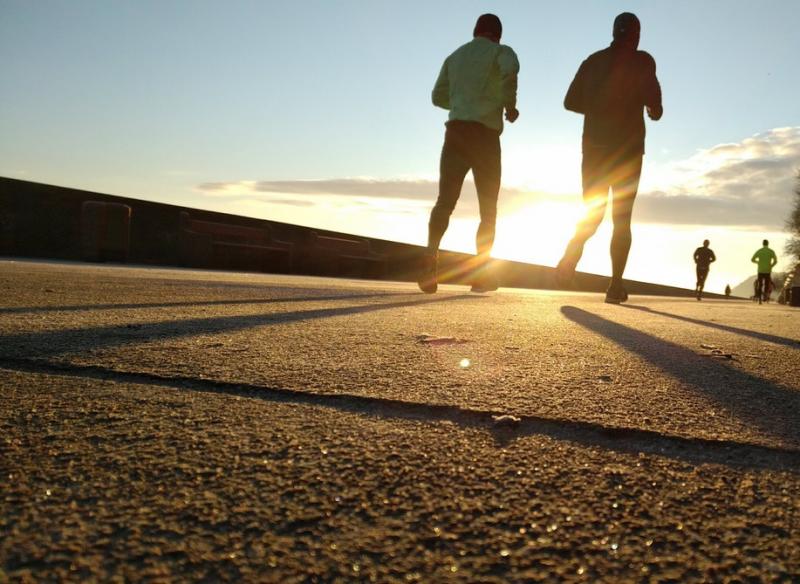