Paella, on the way to becoming a World Heritage Site

Paella, on the way to becoming a World Heritage Site

For the Region of Valencia, paella is much more than a recipe, it is a ritual and an icon of our culture. A dish that has crossed frontiers and conquered the most demanding palates. Years of tradition that today have become a symbol of our roots and gastronomy.

Paella represents the hospitality and culture of the Region of Valencia, plus a symbol of union and identity of our land. Furthermore, it shows the art of preparing and sharing, and its rituals and great representation within the Mediterranean Diet are already considered a World Heritage Site.

To promote the recognition of the Valencian paella as Intangible Heritage of Humanity by Unesco, the City Council of València has set up a commission of experts from the tourism and gastronomy sector of the Region of Valencia.

The process is already underway! It's a long road, but with an excellent reward that our admired paella will surely get. The first step to request recognition as a World Heritage Site is to obtain the Declaration of Cultural Interest, granted by the Ministry of Culture. Once received, the candidacy proposal to the list of registered cultural assets of the different communities to present to UNESCO will be submitted to the Ministry of Education, Culture and Sport.

Also, to reclaim its value, on September 20, 2018  it was created the initiative World Paella Day. A day marked on the international calendar to celebrate that paella is much more than a bunch of ingredients in a pan. It is heritage, culture and tradition. A symbol of the Region of Valencia supported by social media and relevant personalities of the gastronomic and cultural sector that encourage all of us to share and make even bigger our star dish. Be wary of social media, you'll see more than one paella that day! 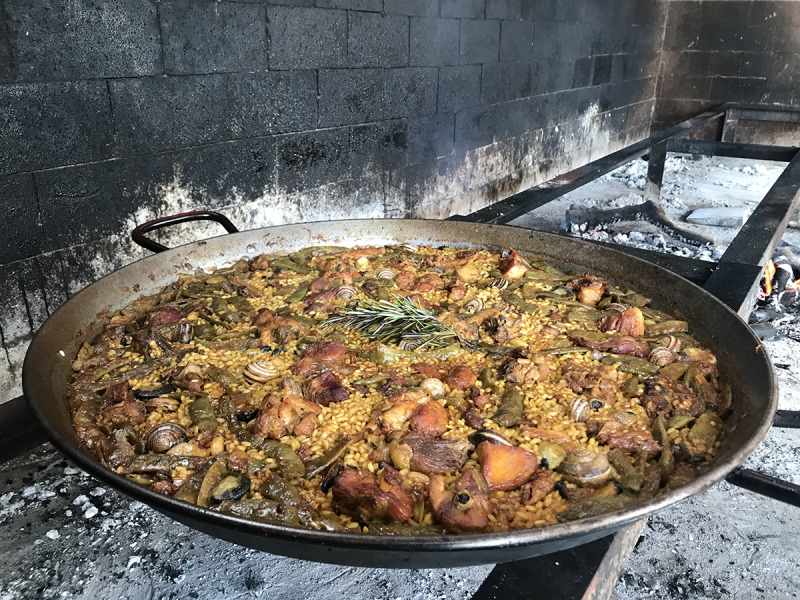 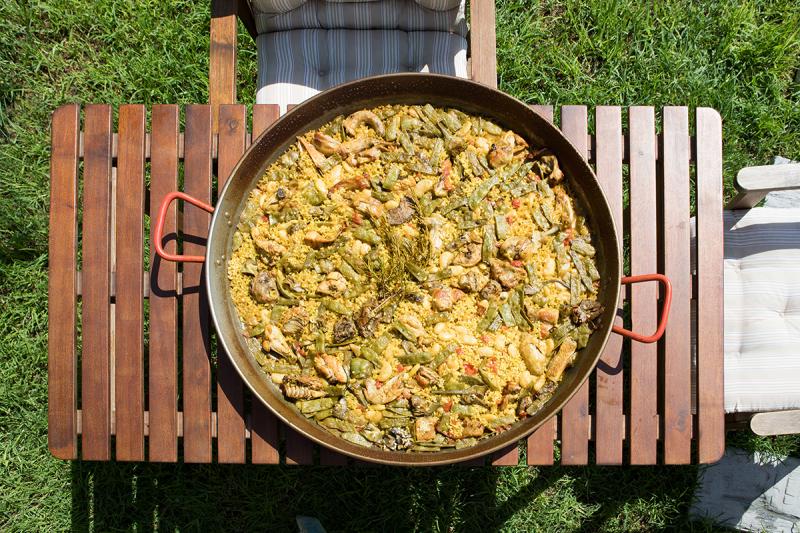