Party on with the Medusa Sunbeach Festival in Cullera

Party on with the Medusa Sunbeach Festival in Cullera

An exceptional Line-Up of the best DJ’s in the world is ready to give everything at the fifth Medusa Sunbeach Festival, where Cullera will become the capital of electronic music in the second week of August.

Fans and enthusiasts of electronic music and dance are in luck: Medusa Sunbeach waits right around the corner. The second week of August changes Cullera into one of the most authentic experiences of the festival. It runs from Friday 10am until Sunday 12am and you will be able to witness the works of international artists like Alesso, Marshmello, Carl Cox, deadmau5 or David Guetta.

Every year the festival gains more and more prestige and like other, big European festivals, it concentrates on one topic to create an unforgettable atmosphere for the audience. This year, which, at the same time, marks its fifth anniversary, aliens will land on the beaches of Cullera. “Invaders” will be the theme of the astonishing enactment and stage sets presented there, which were crafted by experienced Fallas-artists.

The first-class Lin-up of the Medusa Sunbeach festival won’t be the only attraction you will be able to enjoy. The campsite, which will be opened on the 8th of August, will have all kinds of amenities at your disposal. Camping- and Glamping-sites can host up to 12.000 people. There will be bars, water-based activities, Food Trucks, resting places and even a flea market will round up the festival-package.


The community of Cullera is located less then 40km away from the town of València. The coast offers beaches for every taste and opportunity and is the ideal place for water sports enthusiasts. You can engulf in a stray through the old city with more than 100 listed and symbolic building. Conquer the emblematic castle and fall in love with an astonishing view. 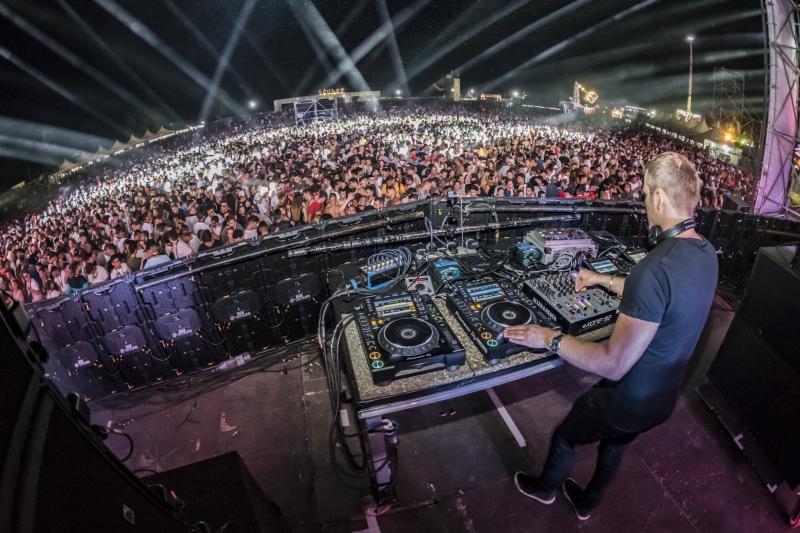 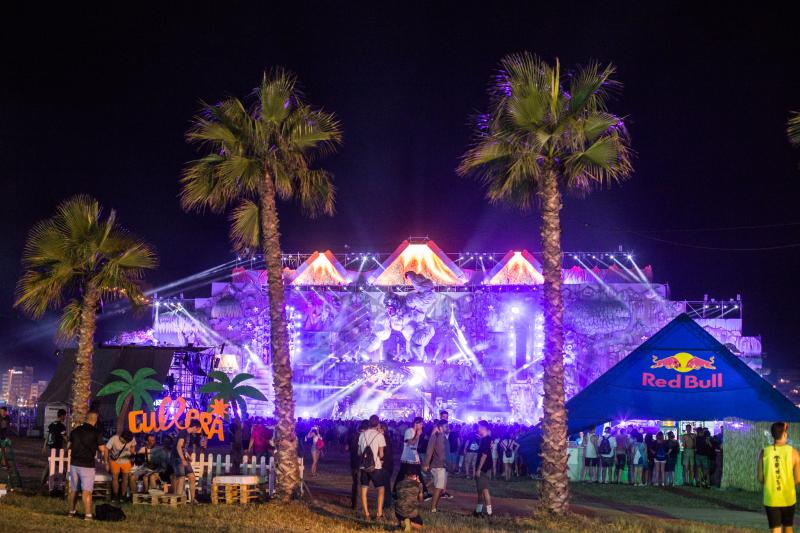 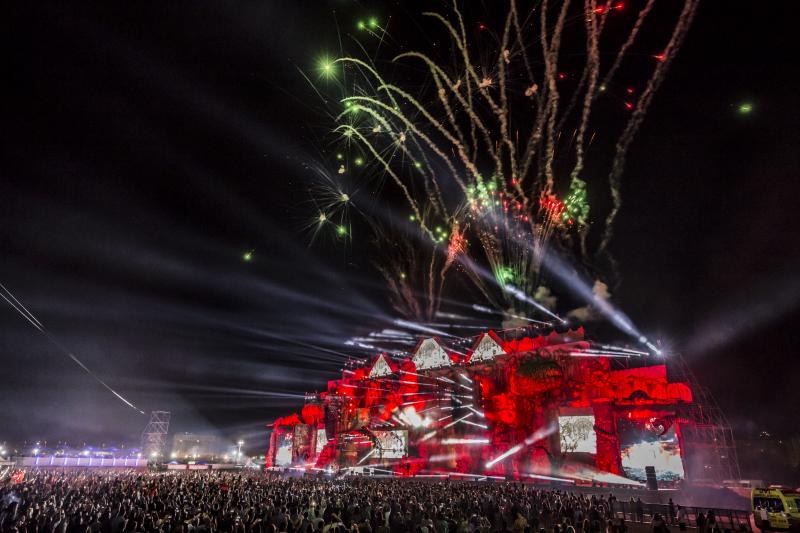 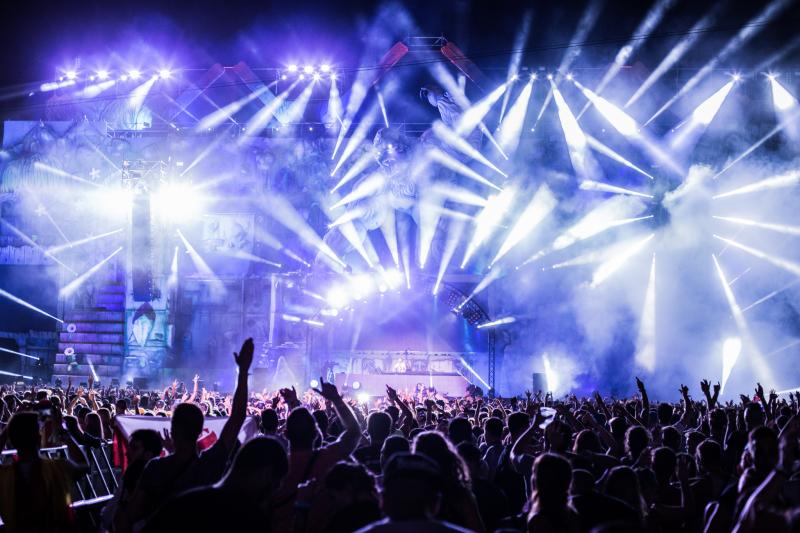 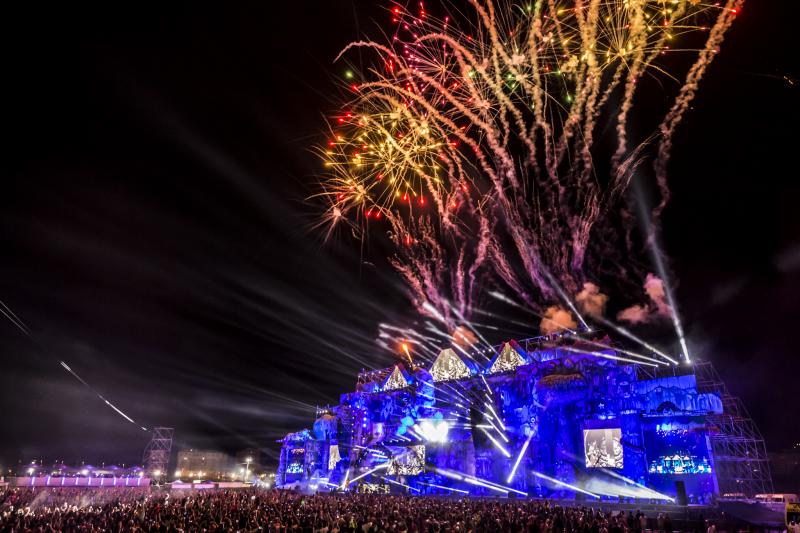