Peñíscola is filled with classical music in September

Peñíscola is filled with classical music in September

A new edition of the Ciudad de Peñíscola Classical Music Concert Series is about to start. Several places in the beautiful city of Castellón will host the concerts between September 16th and 29th.

The XXXIV Concert Series of Classical Music Ciudad de Peñíscola 2018 is here once again to fill different corners of the municipality with music. The event will be opened, one more year, with the traditional "Mass and Prayer of the Fisherman". It will be on September 16th at the Church of Santa María at 12 noon. The Peñíscola Polyphonic Choir and the Santa María Chamber Orchestra will be in charge of interpreting the piece, directed by Salvador García. Vittorio Cacciatori, founder of the Cycle, composed this prayer.

On September 18th, 20th and 26th, the activities move to the Gothic Hall of the Castle. On Tuesday 18th, there will be a lyrical camerata and on Thursday 20th, a piano recital while on Wednesday 26th, it will be the turn of the oboe and piano recital. The three events will start at 10 pm and have free admission.

The Palacio de Congresos will host two other concerts. On September 22nd, it will be "Ensemble La Sentinella. History of a soldier", featuring a complete stage representation. The Ciudad de Peñíscola Classical Music Concert Series will end on September 29th with a recital by the Peñíscola Symphony Orchestra. For these two events, you have to buy tickets at the School of Music or at the ticket office at the centre itself one hour before each concert.


Your visit to Peñíscola is not complete until you visit the Castle of Papa Luna, you approach the famous Bufador or you stroll along its seaport. And, since you are here, take the film route including scenarios of classic films such as El Cid and fashion series such as Game of Thrones. In addition, interesting events such as the 10K Nocturno, the HISPAMAN Triathlon or the Spanish Fishing Championship of Capture and Release. Do you dare joining us? 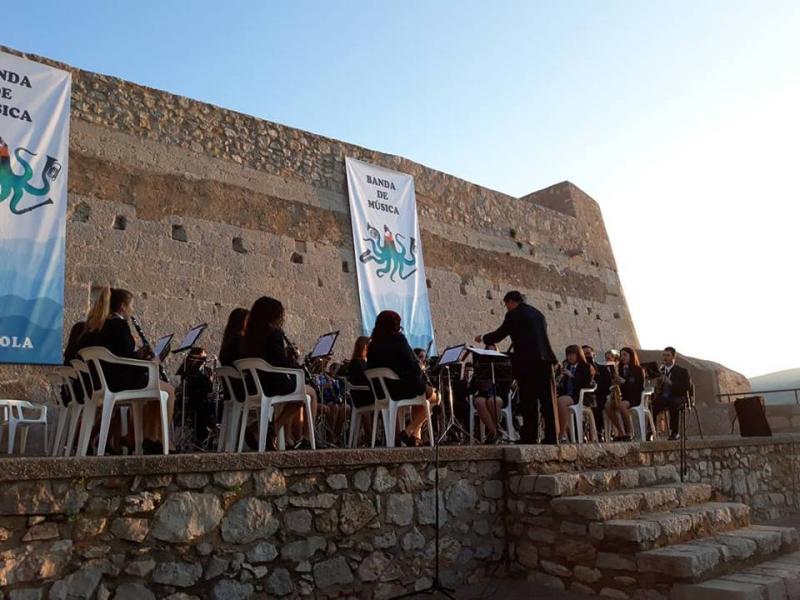 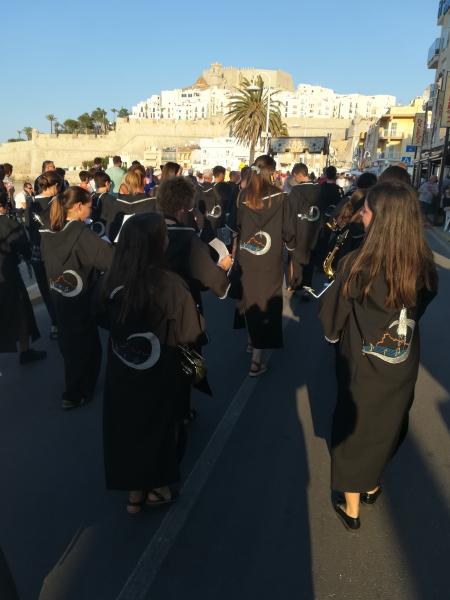