Puppets fill the streets of Callosa de Segura and Cocenta...

Approximately halfway through Lent time and, with it, the celebration of two of the oldest traditions in Alicante and in the Region of Valencia: the old custom of 'Partir la Vieja', in Callosa de Segura, and the Festa dels Nanos de Cocentaina. Book your Wednesday and join in the party!

Lent, the time that goes from Ash Wednesday and the celebration of Palm Sunday and that is reserved for the spiritual preparation of the Christians for the arrival of Easter, it used to be a very demanding process: there was no place for the celebration and fasting and it implied the prohibition of eating meat. In Callosa de Segura and Cocentaina they came up with a solution to have a break in this stage for the parishioners with two fun parties, even if their names are very different. Come to 'Partir la Vieja' and to 'La Festa dels Nanos', you will have plenty of surprises as every other year!

On Wednesday, March 27th, when we will be 21 days since the beginning of Lent and only missing another 21 for the long awaited Easter, the streets and balconies of the Alicante municipalities of Callosa de Segura and Cocentaina will fill with original dolls, in real size, created by hand by their neighbours.In both cities, this ancient and expected tradition consists of breaking the cult for one day and exposing its annoyance in the streets through dolls accompanied by posters.

At present, both festivities have taken many ideas from the news and often the dolls show international concerns, beyond those of the people.Although this is a protest act, the colours and the originality of each house when creating their "old" or "nano" provide a lot of humour in both celebrations. Join in the celebration in Cocentaina or in Callosa de Segura and get ready for Easter! 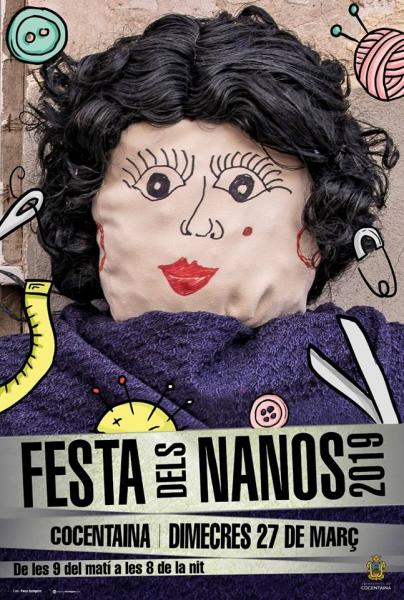 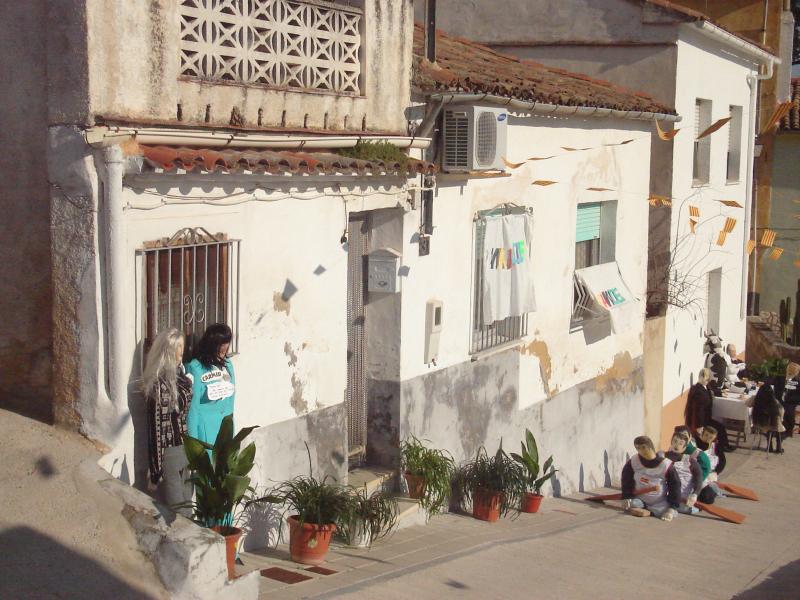