Ready for the cycling route of the year in the Region of ...

Ready for the cycling route of the year in the Region of Valencia? “Marcha Ciudad València” is here!

Begin to get warmed up because one of the most prestigious cycling events of the year arrives in the Region of Valencia: the City of Valencia March. Three routes, thousands of brave ones... Are you in?

There are only a few days left for the Valencia City March to tour the capital of the Turia through some of its most appreciated landscapes: the ports of Oronet and Chirivilla, the beautiful villages of Serra and Náquera, the climb to Segart ... One more year, thousands of cyclists arriving from around the world will face the different routes in which this march is divided, one of the most important appointments of the modality within the Valencian calendar.

The “Gran Fondo Internacional” is the most significant challenge within the three of this march. The participants face 190 km along with the province of València, surrounding the Natural Park of the Sierra Calderona and reaching the city of Cullera, to finally return to the departing point at La Marina de València. In the meantime, they will have crossed four mountain passes and overcome more than 2,800 meters of positive height gain.

Although the “Gran Fondo Internacional” requires excellent physical preparation, the City of Valencia March has two other opportunities to present itself to the general public. These medium level races and the ones of lower mileage also face a big challenge. In the medium difficulty race, the route crosses 100 km and two mountain passes, while the third level extends 76 km and accumulates more than 620 meters of positive height gain.

Any of the three routes of the City of Valencia March goes through the most emblematic roads of the province, offering athletes and public diverse and unforgettable views like green tunnels formed by trees or the Mediterranean background or the Valencian garden as a stage. Sign up! If you prefer to watch and cheer up, come to La Marina de València to join this great sporting party, next to the Veles e Vents building. 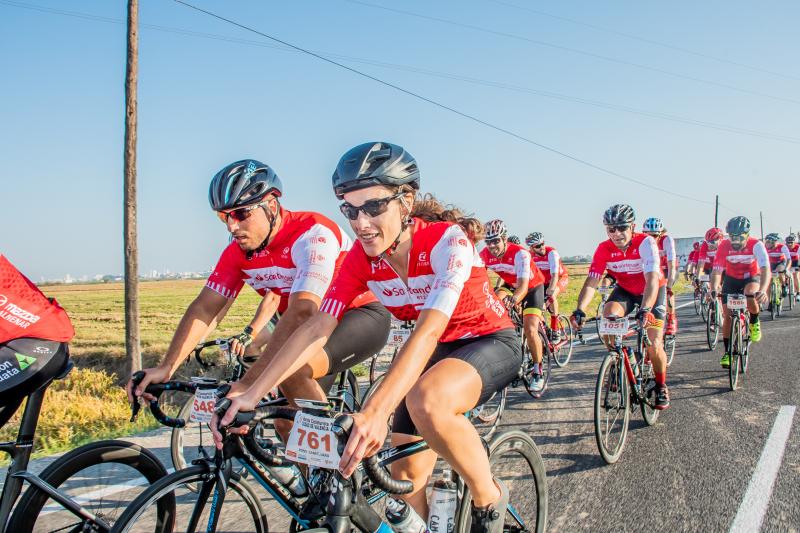 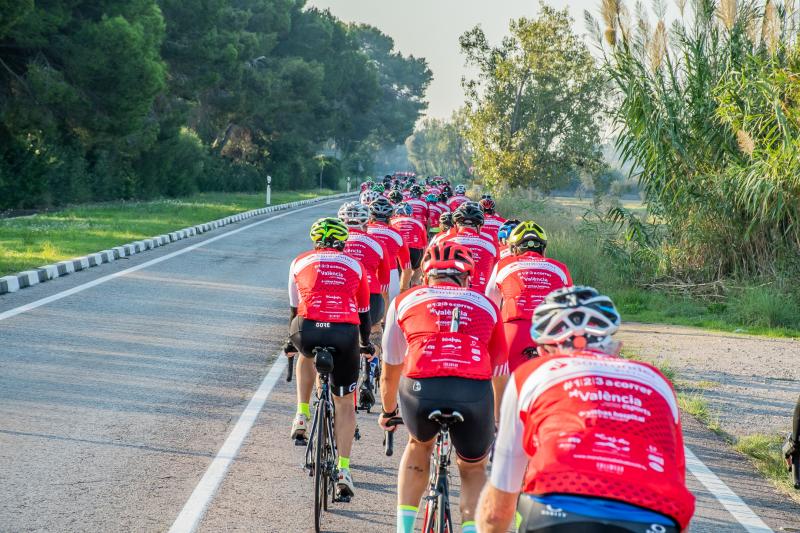 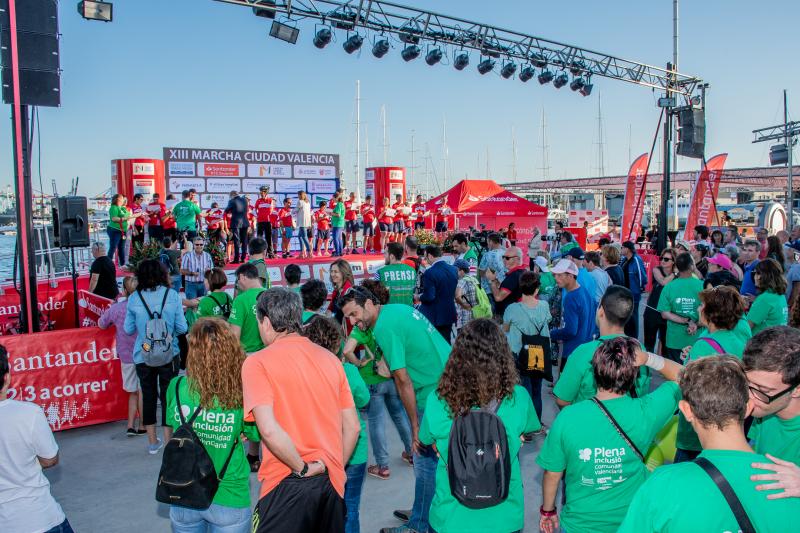 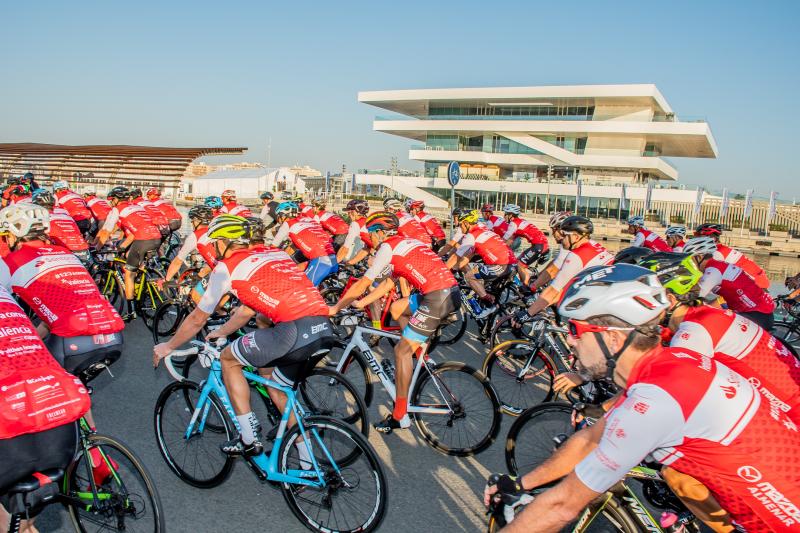 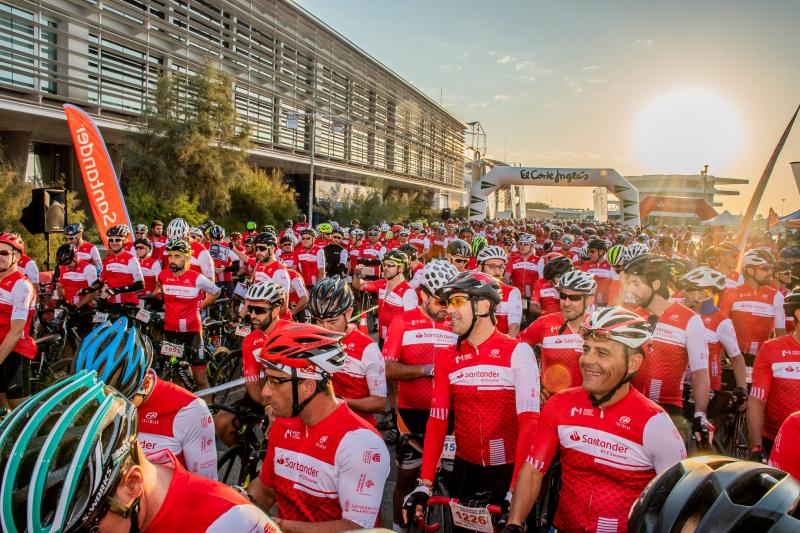 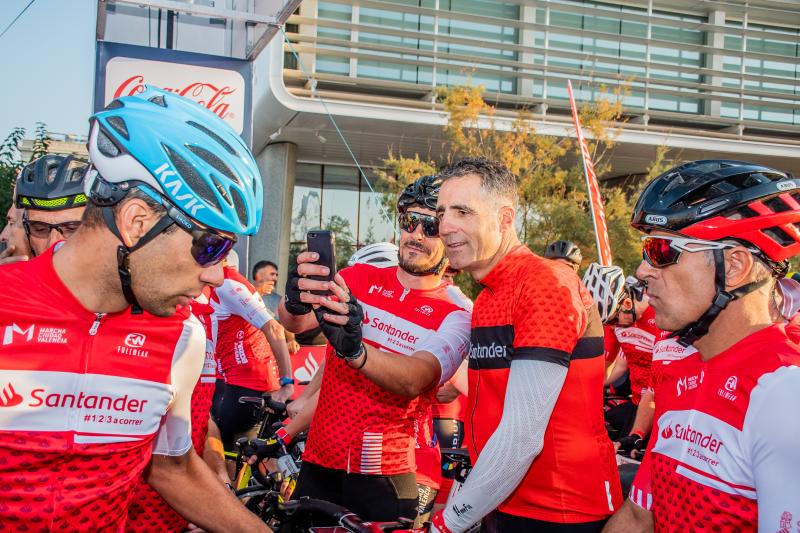