The Region of Valencia’s great festivals are back in 2021

The Region of Valencia’s great festivals are back in 2021

If you love a good festival, this is the news you’ve been waiting for. Discover the when, the where and the who.

The Region of Valencia is a land of artists, musicians and culture; but it’s also a land of festivals. Some of the biggest festivals in the country are held across the breadth and depth of the three provinces in the region. And though they weren’t able to go ahead this year, 2021 promises a come-back with even more power, energy and fun than ever before.

Region of Valencia festivals in 2021

Arenal Sound is one of the best festivals of the summer. Bringing over 300,000 festival goers to Burriana each year, it never fails to deliver on atmosphere and you’ll be dancing and singing for days on end.

The next festival is scheduled for the 27 July to 1 August and features a line-up of national and international artists of the calibre of Daddy Yankee. If you want to know what it feels like to be a sounder, head to Burriana next summer.

If you love a festival with good vibes, Rototom will be right up your street. Considered the best reggae festival in Europe, Rototom Sunsplash has been held in Benicasim for over 25 years and attracts the greatest artists from around the world.

After being forced to cancel in 2020, Rototom is back from the 16 to 22 August 2021, treating you to the joys of amazing groups such as Toots & The Maytals, Barrington Levy, Julian Marley & The Uprising, Alborosie and Koffee.

The festival organisers were mostly able to keep the initial line-up. Much to the joy of the crowd.

Over the course of just a couple of years, Festival de les Arts has become one of the biggest indie music events in Spain.

Held at La Ciudad de las Artes y las Ciencias, the festival boasts three stages and different chill out areas. With a laid back and fun atmosphere, this is the perfect festival for all the family.

Head down to the 6th edition of the festival on the 4 and 5 June 2021 and soak up an unforgettable experience in València. 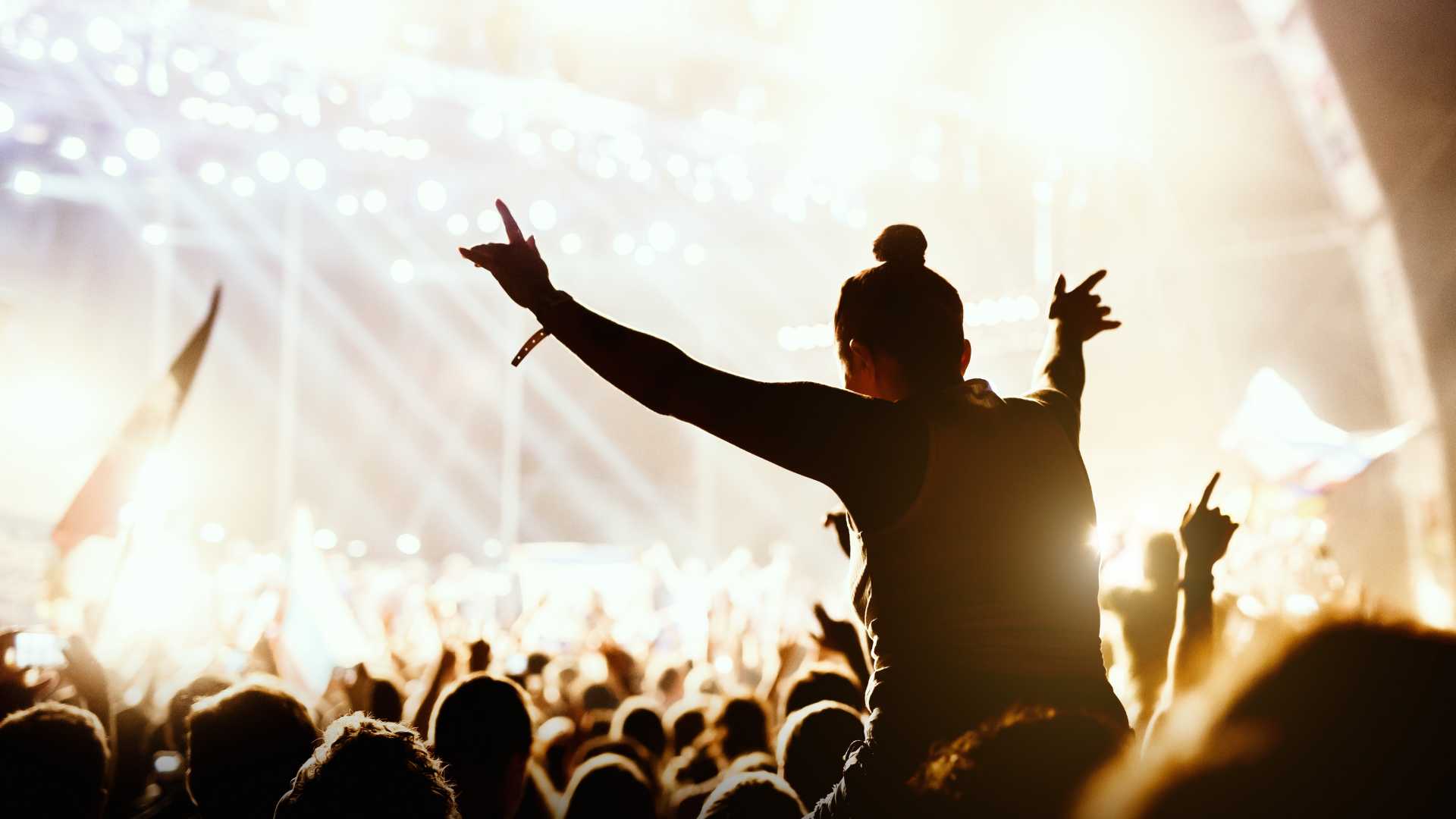 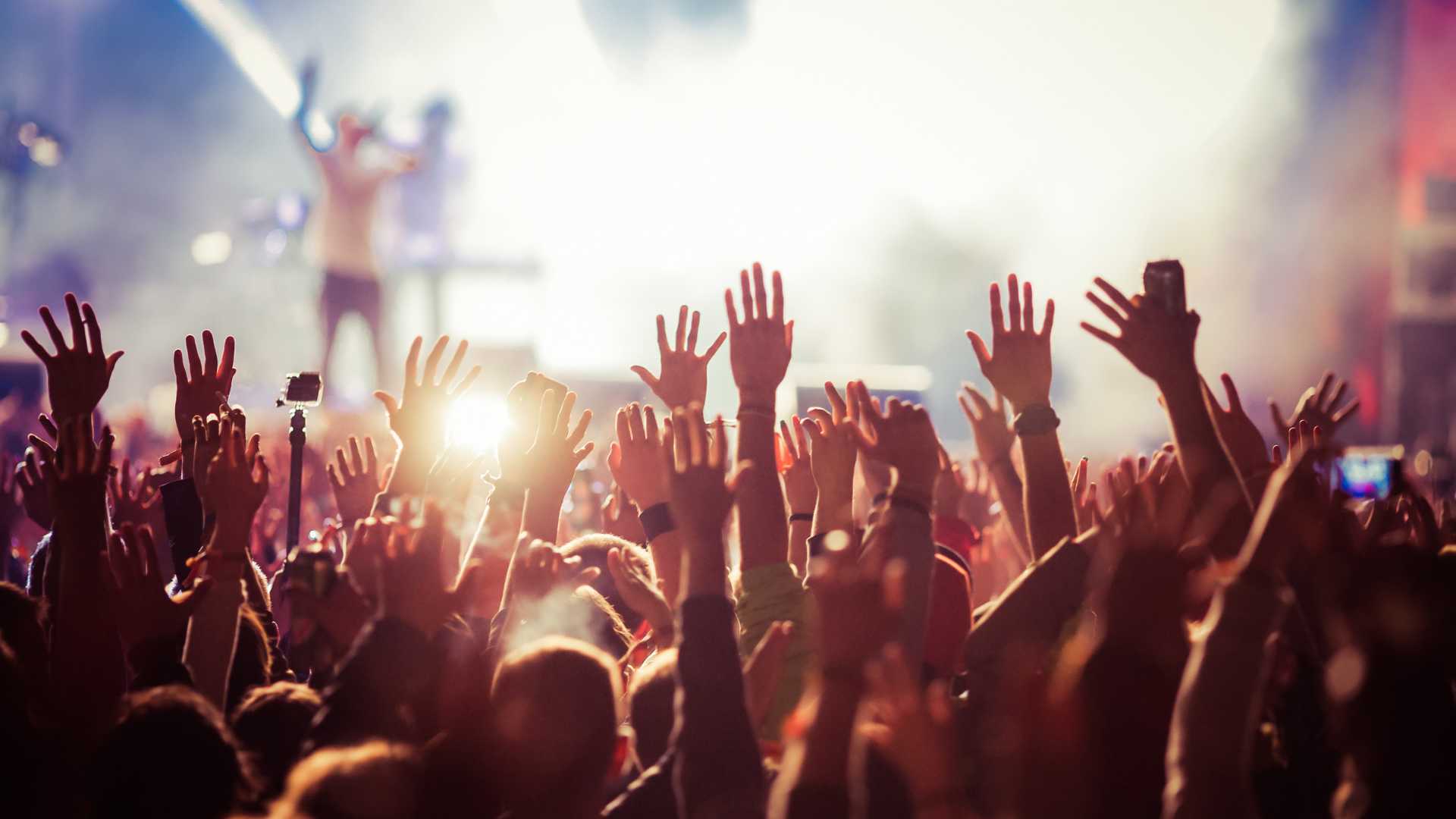 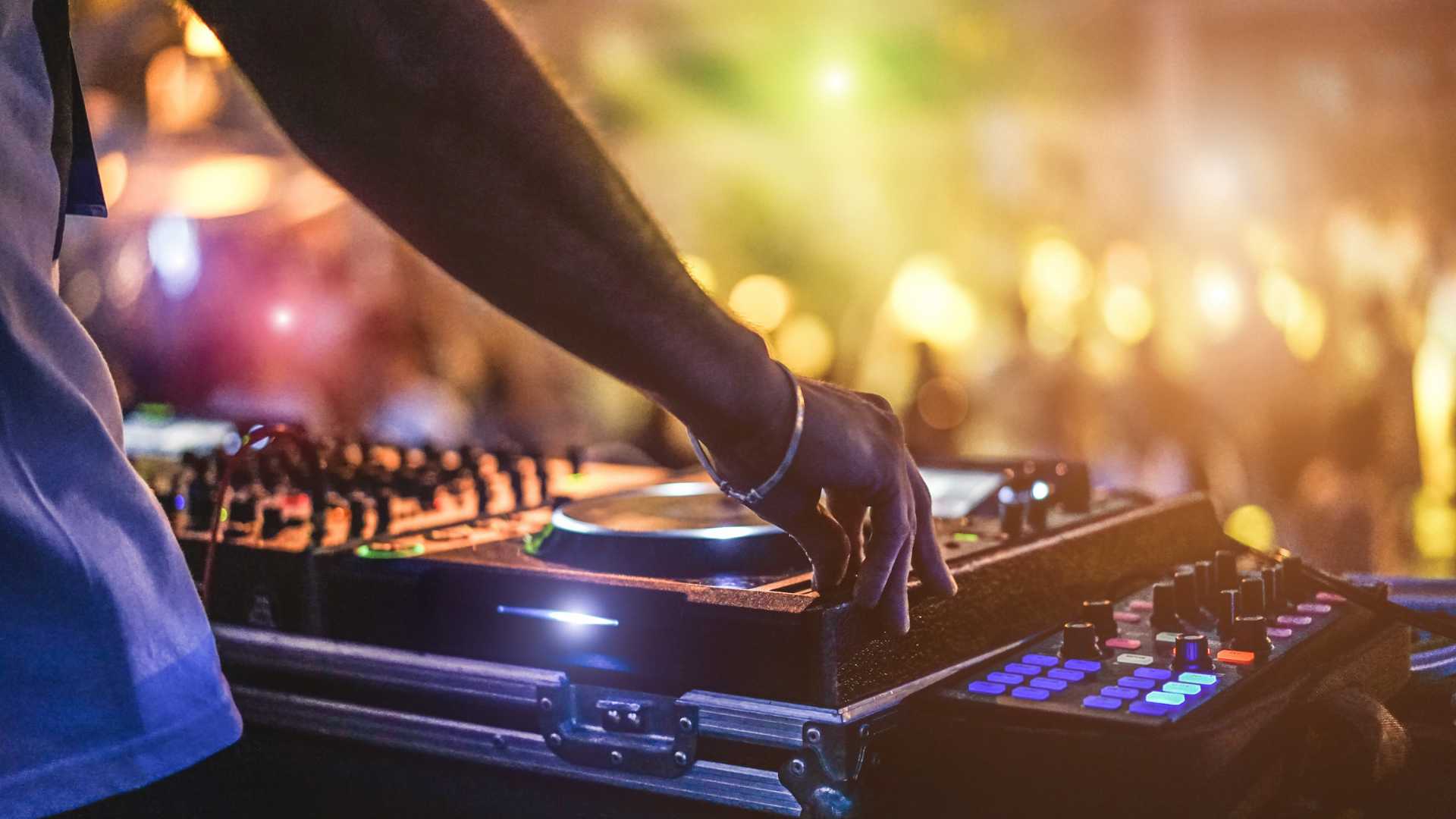