Sagunt a Scene is here again to open its curtain

Sagunt a Scene is here again to open its curtain

As every summer, one of the reference theatre festivals in the national scene will display in the streets of this town in the province of València diverse shows on performing arts. Sagunt a Scene is here!

Over the years, Sagunt a Escena has managed to stay at the top of the best theatre festivals in the country. In the 2018 edition, a total of 26 shows have been scheduled in the different stages and include proposals for theatre, music, street performances, circus and dance.

The Roman Theatre of Sagunto is the central space for the shows in the programme while Off Romà have seen their scenarios extended from 5 to 8 and it includes as new meeting points the Archaeological Museum or the Casa de Cultura del Puerto de Sagunto. You can buy tickets on advance for the non-free shows on sale on the festival website.

This edition of Sagunt a Escena will begin at the end of July and will last until September. From July 25th to 29th, Puerto de Sagunto will host the programme previous to the days of the festival while on August 1st the official opening will take place. Some of the outstanding works are "Filotectes" with Pedro Casablanc, Pepe Viyuela and Félix Gómez, "La Amazonas", with the actresses Silvia Abascal, Loles León and Olivia Molina, or "Fedra", with Lolita and Tina Sáiz.


Sagunt is the capital of the region of Camp de Morvedre. In its more than 2,000 years of history, it has witnessed the passage of different civilizations, which have left their mark on the historical and artistic heritage of the municipality. Its location, a step away from the city of València, and its incredible beaches make of it a destination worth visit. 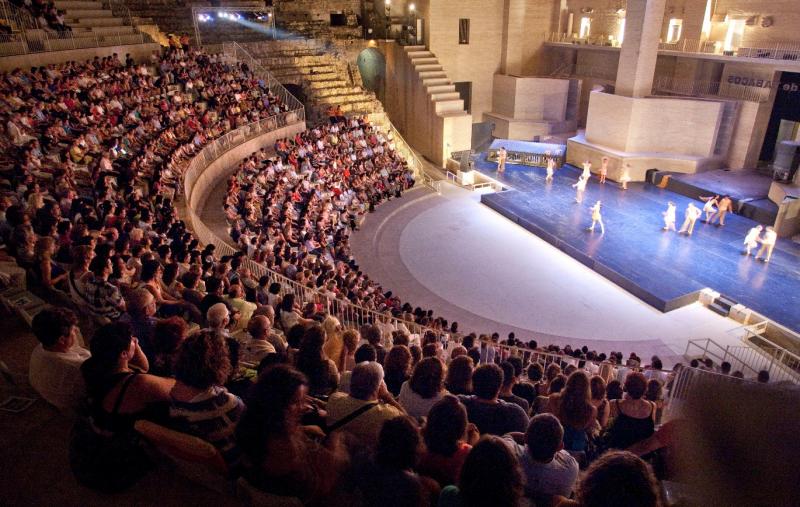 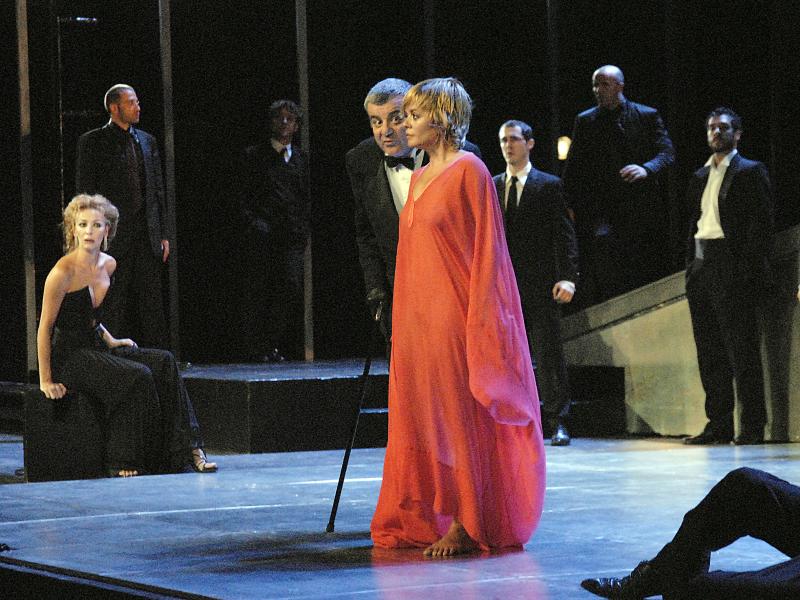 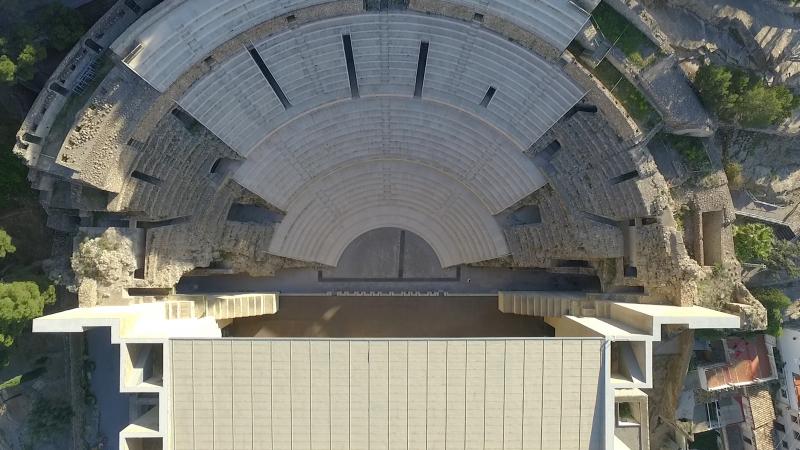 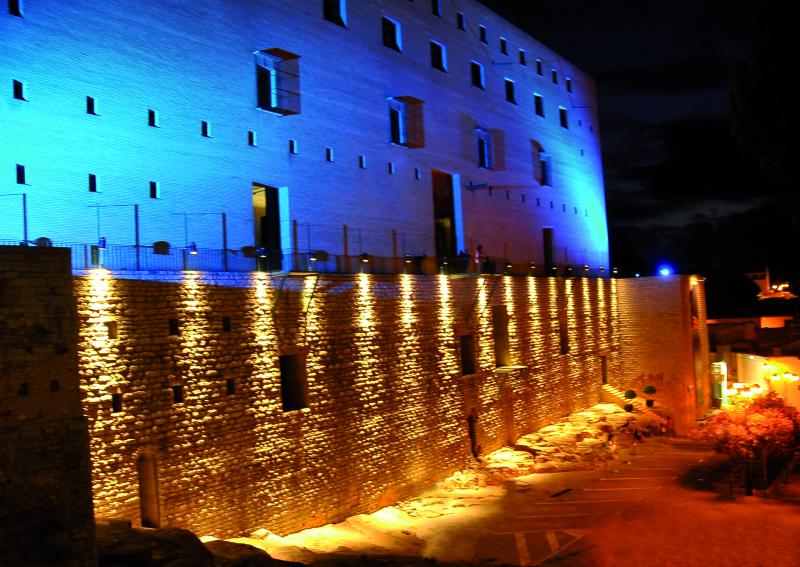