Salt Museum of Santa Pola, an original proposal in a dream natural park

Are you ready to visit Santa Pola? Salinas, dunes, beaches and freshwater ponds in a park full of routes and trails.

The Salt Museum is located in the facilities of an old salt factory, within the Natural Park of Salinas in Santa Pola and it also houses the Interpretation Centre that welcomes visitors to the park. Inside, you can visit the different parts of the salt mill that has been preserved in perfect condition.

In addition, you can discover how the process of extraction of salt from its collection was until its distribution and how it is done today. Salt extraction remains the main economic activity in the area. The Salinas in Santa Pola have great biological interest since they are one of the few places where the circulation of water does not stop during the winter.

The Natural Park of Salinas celebrates its thirtieth anniversary as protected area this year, since its declaration as a Zone of Special Importance for Birds in 1988. The wetland has survived in perfect condition thanks to the installation of the salt works. In its 2496 hectares, you can see flamingos, Common shelducks, yellow-legged gulls or marbled ducks. The best itinerary to observe them starts at the Salt Museum itself.

Santa Pola has become a referential tourist municipality. Its port has one of the most important Mediterranean fishing fleets. Here you will find beaches for everyone: urban beaches, lost coves, accessible beaches and also for your pets. By the sea, stand the Castillo-Fortaleza and Torres Vigía, which protected the population from pirate attacks. 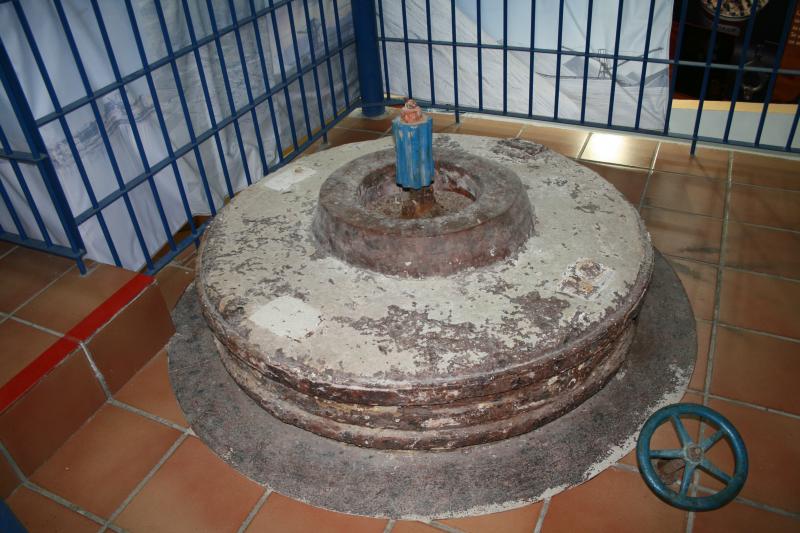 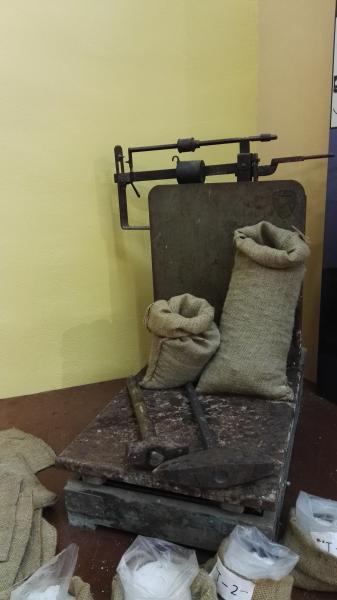 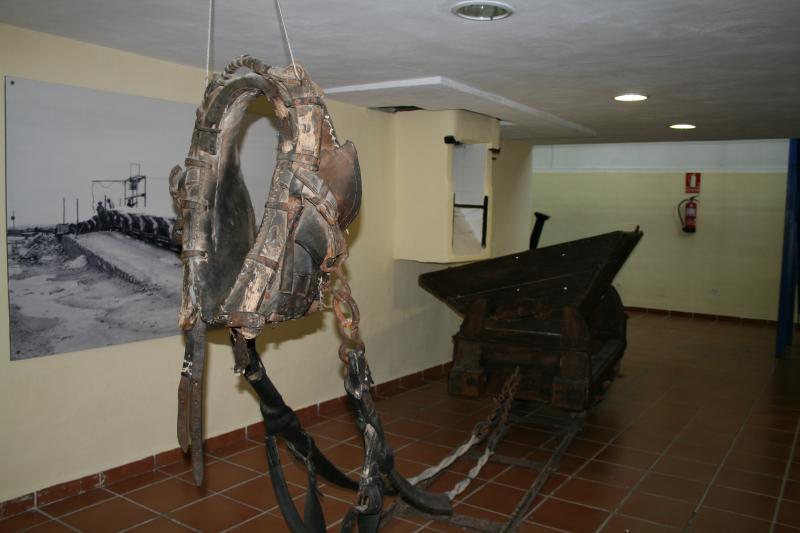