Savour the festivals and attractions of the Region of Val...

Savour the festivals and attractions of the Region of Valencia!

Come and eat the "Mona de Pascua" with us, we have plenty of plans for you! The Easter agendas of the areas of Alicante, Castellón and València are full of activities for the entire family: bouncy castles in Titaguas, visits with actors in El Campello, a puppet festival in Onda and much more!

The Region of Valencia welcomes Easter holidays with winning proposals for everyone. From Castellón to Alicante, passing through València, the villages and cities have prepared sports experiences, activities in historic centres and performances for children and adults, among many other events. No room for boredom, friends!

Titaguas has scheduled three days of fun for Easter Holidays, from April 19th to 21st. Las Pascuas de Titaguas2019 will start on Good Friday with two experiences for everyone: a walk for everybody in the morning and a bingo game in the afternoon. During the weekend there will be bouncy castles and a wine tasting combined with the processions of Easter, concerts and musical performances every evening. Titaguas wants you to enjoy until the body drops!

The city of El Campello (Alicante) invites you to visit two of the emblems of its heritage, La Illeta and Villa Marco, with original and entertaining dramatised tours. From April 19th to 21st, the theatre groups Almadraba Teatro and Espacio Inspira will perform historical and representative moments of this Alicante town so you can learn while having fun.

In addition to the bullfighting Easter, the city of Onda will host this year some exceptional guests for the celebration of Lent. On April the 20th, will take place the second edition of the Ple de Titelles puppets festival that will happen at the Castillo de Onda offering six incredible plays. In addition to the theatre, the family can also enjoy playing wooden games and experience a great time together while learning the culture of the region.

Altea, Petrer, Elche, like many other sites of the Region of Valencia, also offer fun activities such as the  Ruta de las Ermitas (route of the hermitages), a craft fair, a visit to the historic centre of Petrer under the moonlight or the Día Internacional de la Tierra in Elche. Where would you like to eat the traditional Mona de Pascua? 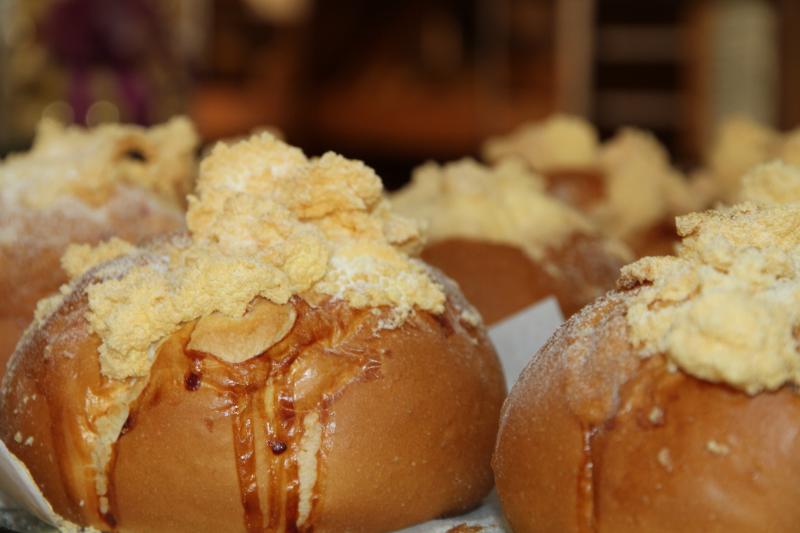