The 2020-21 season at Palau de la Música de València revolves around the figure of José Iturbi, one of the most important directors and pianists in history.

Palau de la Música de València is one of the cultural landmarks in the city. Located in the Turia gardens, the auditorium was opened in 1987 and has been hosting incredible art and cultural events ever since. Sala Iturbi is an iconic space in the Palau. Destined principally for symphony music and opera in concerto, the space pays homage to the legendary director and pianist José Iturbi.

In addition to hosting a week of music to celebrate the 125th anniversary of the artist, the new season at Palau de la Música will focus on the career of one of the most important pianists in history. Councillor of Culture and President of the Palau, Gloria Tello explains that “this homage is part of an ambitious project, through which Palau de Música is dedicating all of the 2020-21 season to recognising and valuing the figure of Iturbi”.

The 2020-21 season features performances by great institutions from around the world, including the Mariinski Theatre Orchestra from Saint Petersburg, directed by Valery Gergiev; the German WDR Sinfonieorchester from Cologne, directed by Cristian Mäcelaru and the legendary violinist Pinchas Zukerman playing Brahm’s concerto for violin; Hong Kong Philharmonic Orchestra, directed by Jaap van Zweden and cellist Jan Vogler with Dvorák’s concerto for cello; and the Czech Philharmonic Orchestra directed by Semyon Bychkov and pianists Katia and Marielle Labècque.

This season is also defined by violinist Leticia Moreno as resident artist and Claudia Montero as resident composer. València Orchestra will be directed by Ramón Tebar for ten performances, including its appearances in the Beeth2020 series (which is already underway) and the José Iturbi 125 series. 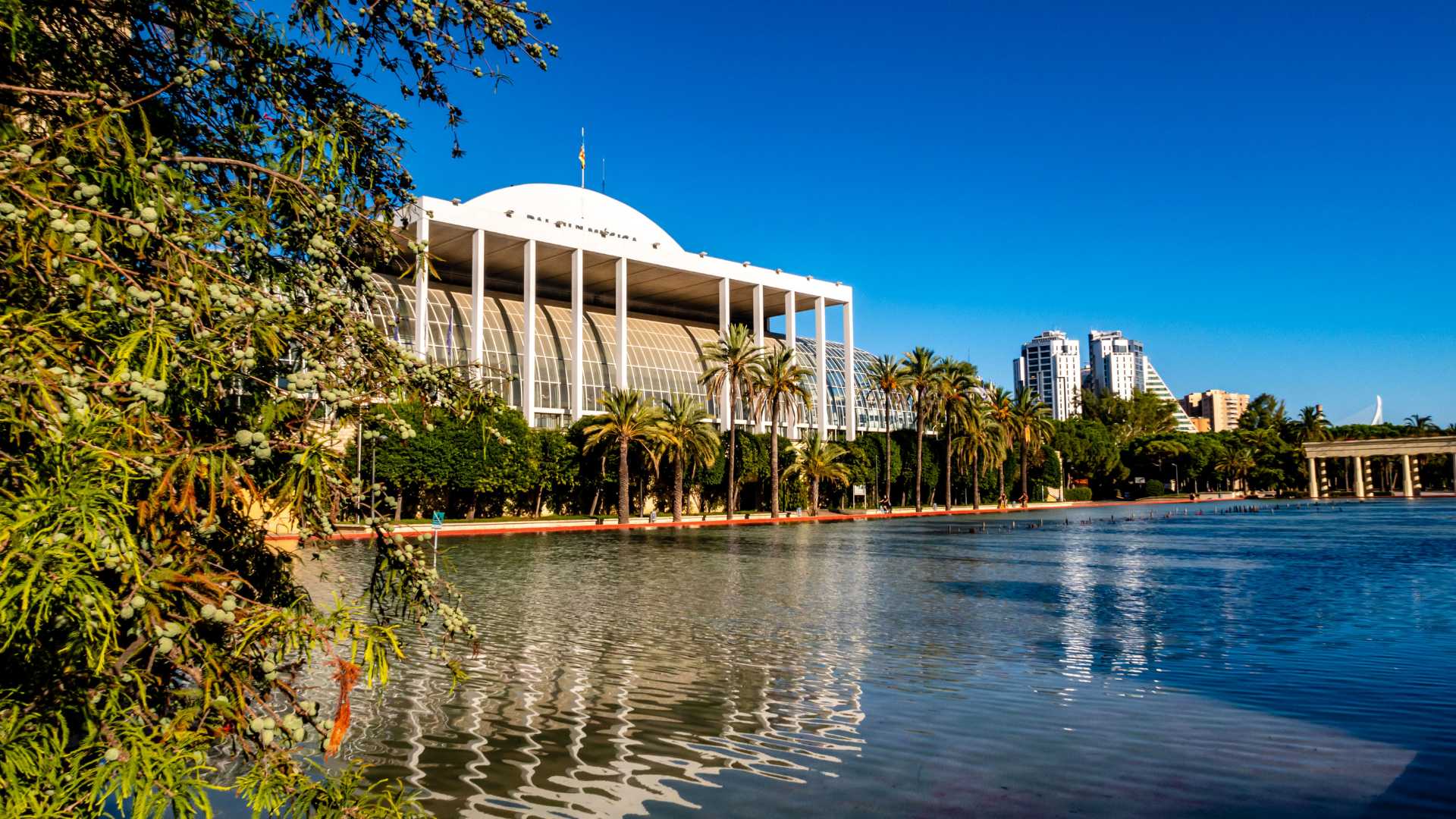 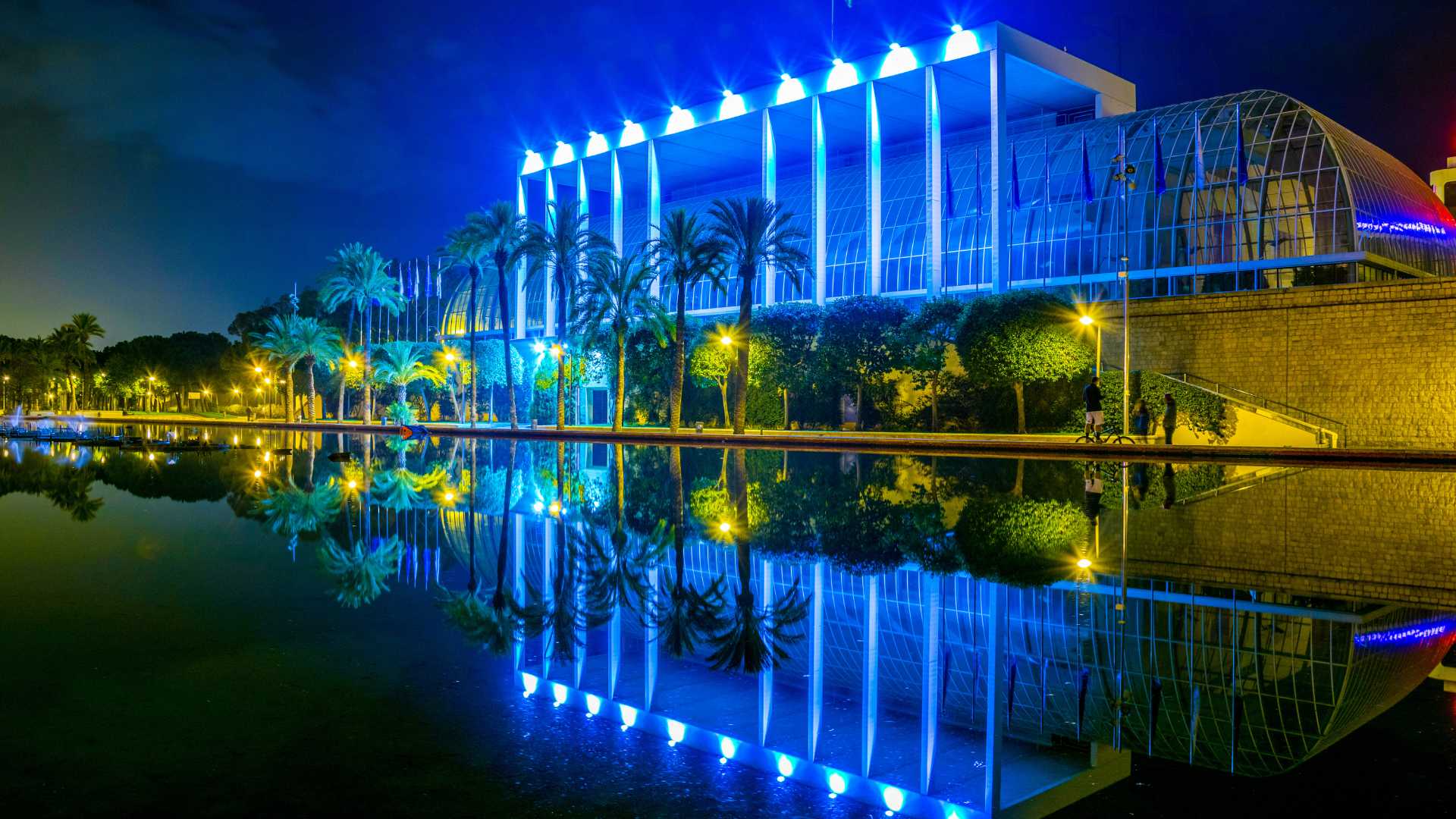 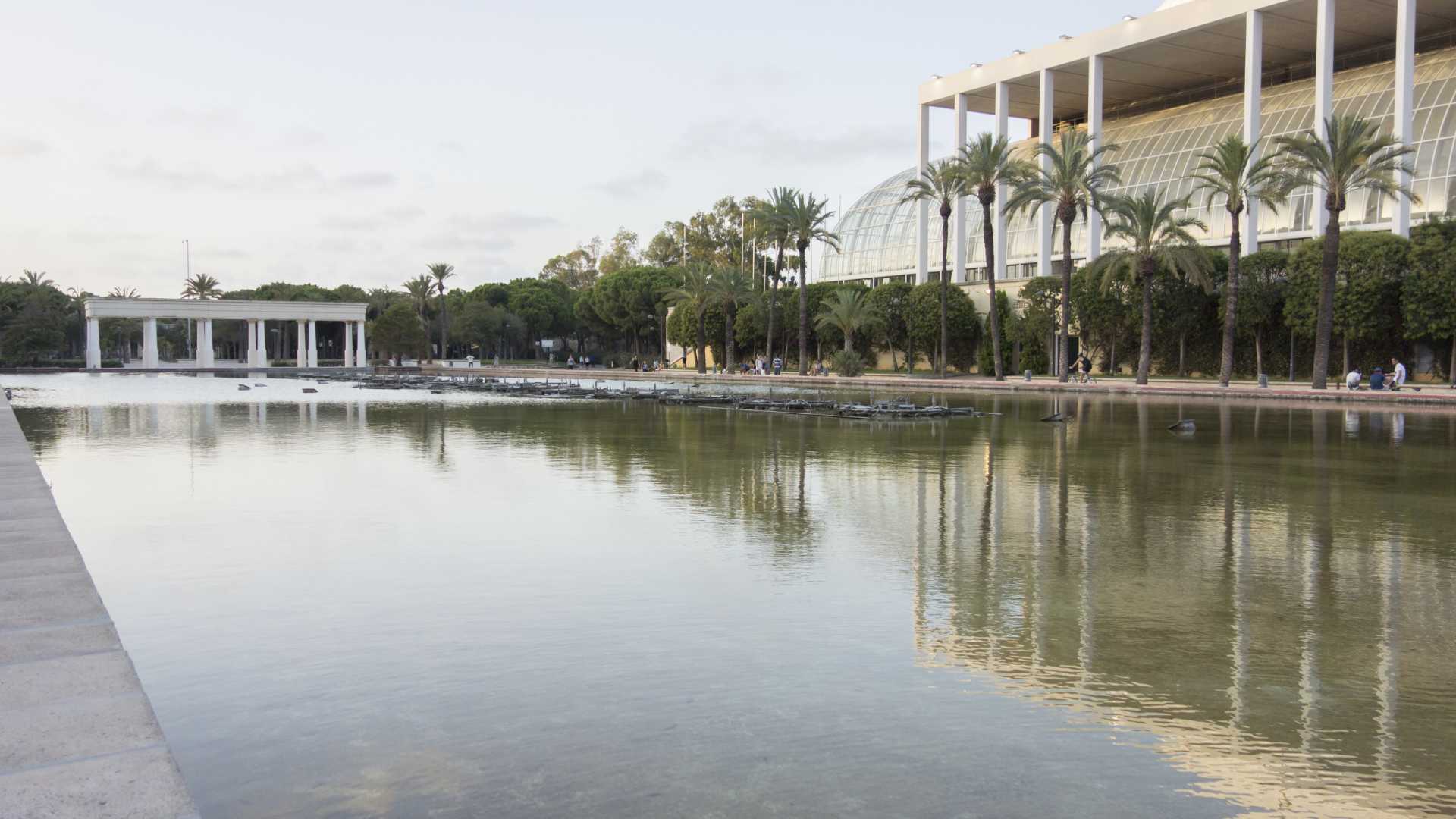