Are you coming to the 5th edition of Skyline Benidorm Film Festival?

Are you coming to the 5th edition of Skyline Benidorm Film Festival?

Workshops, round tables, screenings and more. Keep reading to find out what’s on at Skyline Benidorm Film Festival from the 25 June to the 4 July.

The fifth edition of Skyline Benidorm Film Festival is just around the corner. From the 25 June to the 4 July, Benidorm will be flooded with film enthusiasts. The festival started out in 2017 to celebrate short films and from then on has gained a great reputation among directors, producers and distributors.

This year, the festival is a hybrid event, combining both physical activities and virtual screenings on Filmin. The festival will also run its characteristic events, such as workshops, round tables, talks with filmmakers and much more.

The short films in the official national category include A la cara, directed by Javier Marco, and El verano by Dani Toledo. The European category features films such as The intimate touch, Bonobo, Dolapo is fine and many more. There is also a sustainability category with short films such as La Mer, Migrants and La pandemia de plástico.

Skyline Benidorm Film Festival is committed to supporting creators. This edition, once again, it is therefore running a script contest. Only with a difference: this year scripts can be entered for documentaries as well as fiction scripts, which were permitted in previous editions.

Short Pitch is also on the programme, an event dedicated to the short film industry. Spanish directors and producers that are currently developing a film or are in pre-production can enter. The festival selection committee will be tasked with choosing up to 12 teams that will make a pitch, with the winner receiving up to €10,000.

An incredible opportunity to celebrate the world of short films with a jam-packed programme of events and exhibitions. And better still, the festival is set in the backdrop of the Mediterranean. What are you waiting for? Get yourself down to Benidorm this summer to immerse yourself in quality cinema. 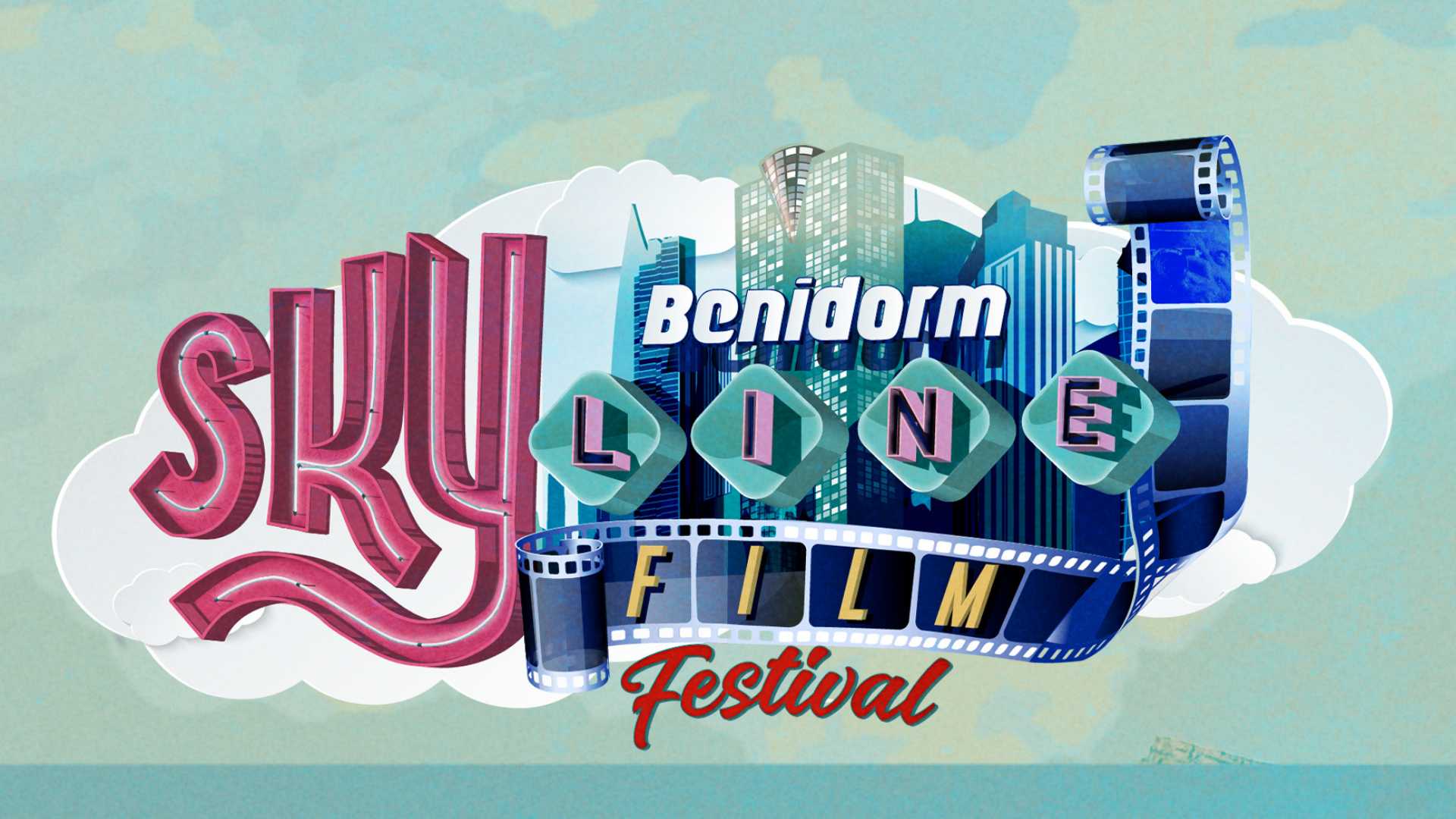 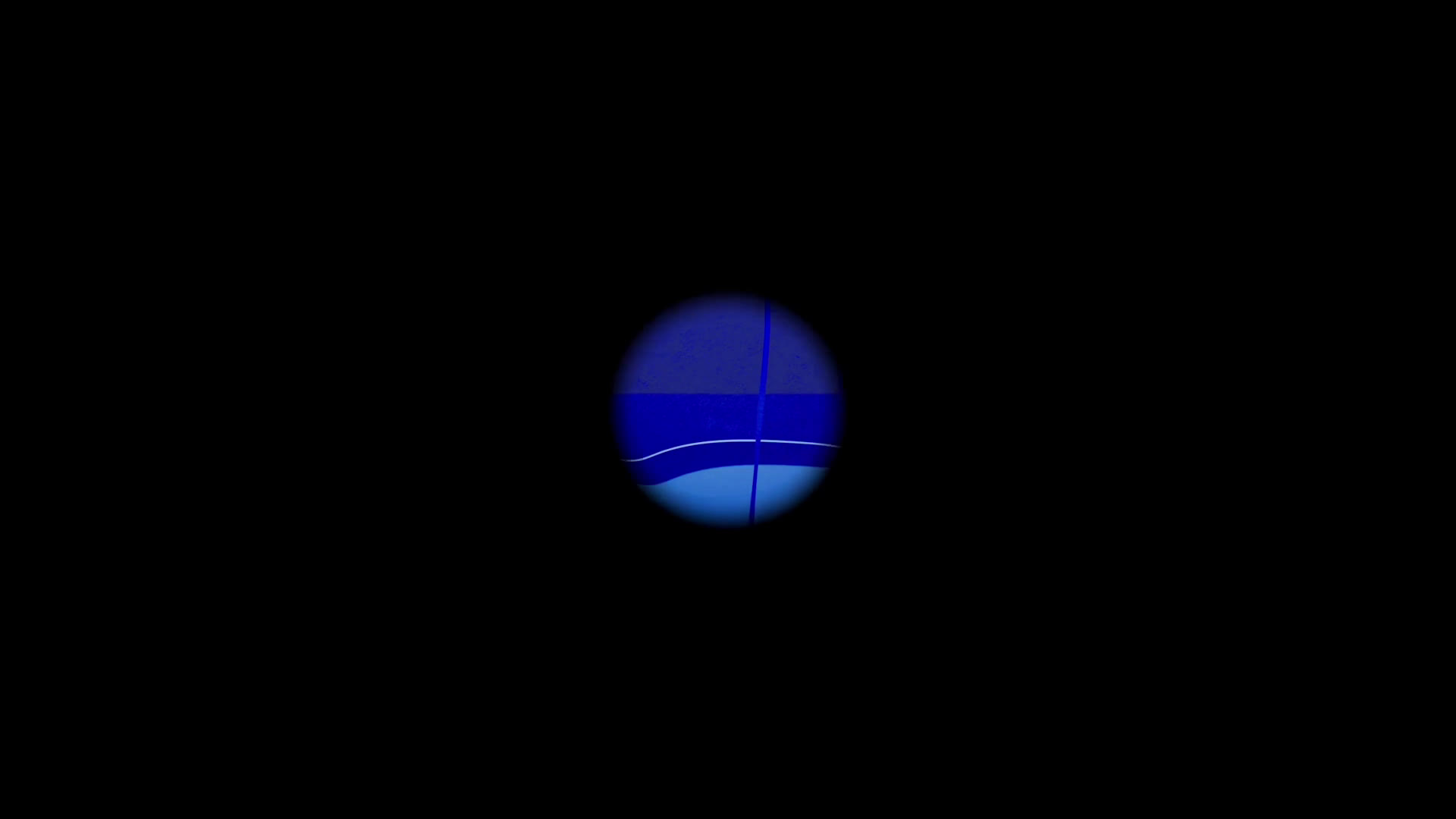 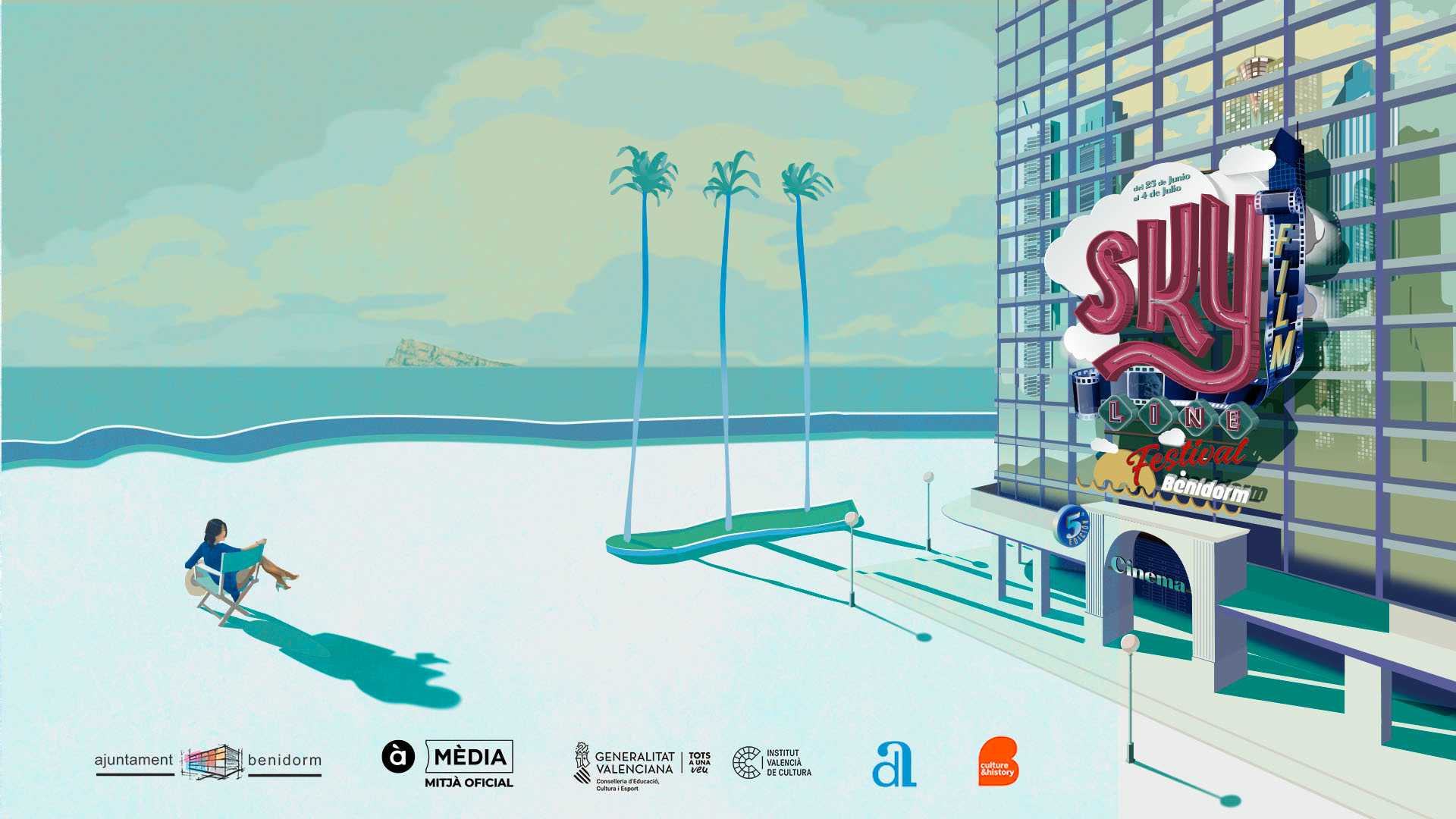