Fancy enjoying some music this summer? SOM is a waterfront festival that will see some world-class acts take to the stage in Castelló de la Plana. Discover all the details.

SOM Festival is coming to Castelló de la Plana with a great line-up to get you dancing and singing along to your favourite tunes in El Grao, the seaside district of the city, from the 5 to the 20 August.

So what can you expect from this festival in Castelló de la Plana? The world-class line-up of acts is diverse, appealing to all audiences, starting with the legendary Hombres G on the 5 August. The day after, on Saturday 6, you can see Vanesa Martín, pop singer, poet, instrumentalist and internationally renowned artist.

SOM Festival continues with ZOO, a group from Gandía that has toured the world before ending up in Castelló de la Plana on the 11 August to give the audience a performance mixing rap, electro, Latin beats and traditional sounds. They will be accompanied by Fakir y Kawak, and a guest DJ.

On the 12 August, you can see Malú perform her latest album, Mil batallas, followed the next day by Leiva, who is on tour with a concert that sees him duo with female singers. On the 19, Rigoberta Bandini will perform tracks that will make you feel both joyful and melancholic with lyrics that have double meanings.

Bringing this year’s SOM Festival in Castelló de la Plana to a close is This is Michaeal, a Michael Jackson tribute act with incredible staging and choreography. The lead is Lenny Jay, who starred in the Forever King Of Pop musical and whose appearance and voice are strikingly similar to the late Micheal Jackson.

Beyond all the incredible music, the festival will also serve up some tasty cuisine. So what are you waiting for? Get your tickets to SOM Festival now and get ready to enjoy watching your favourite artists perform live. 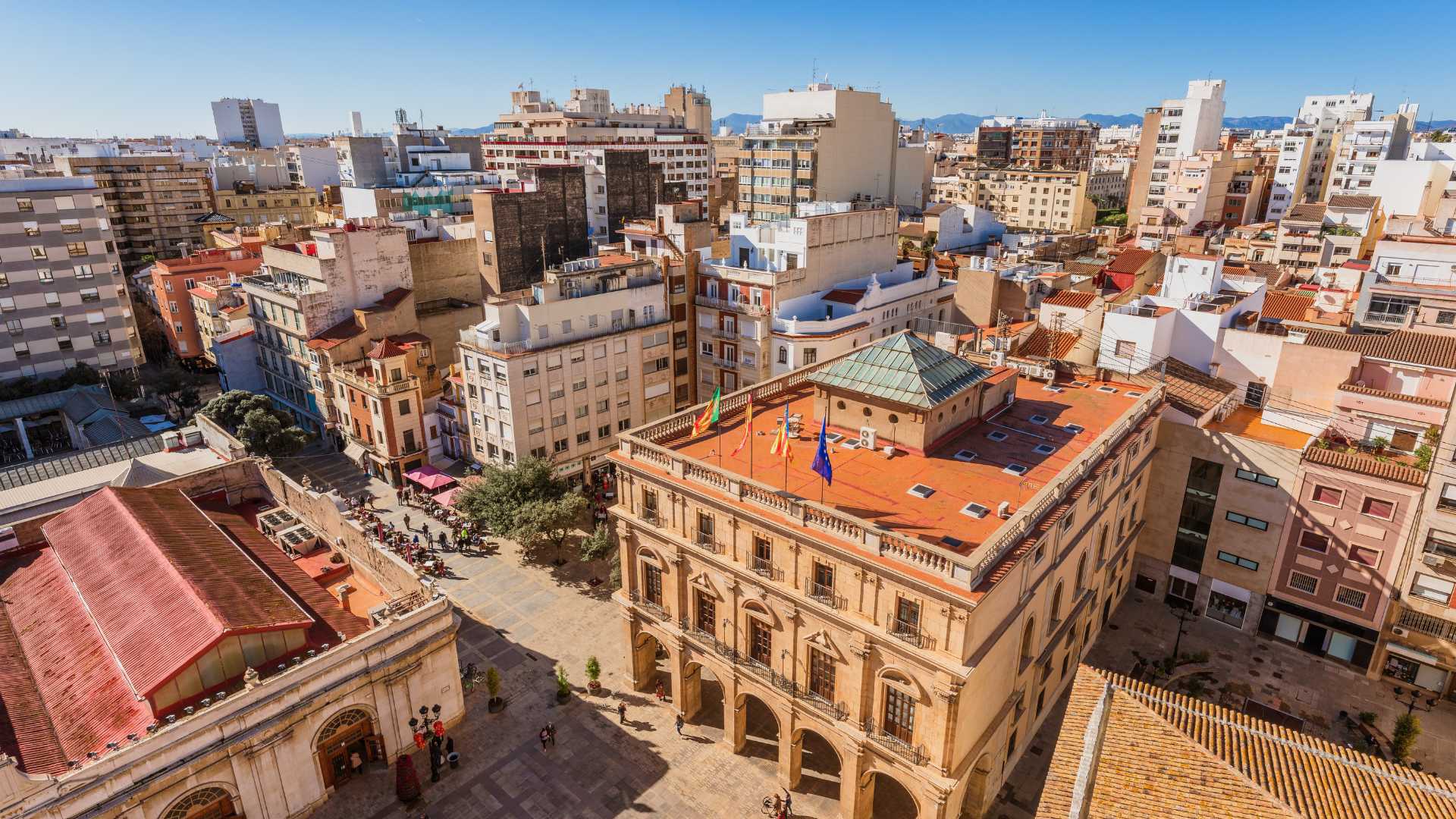 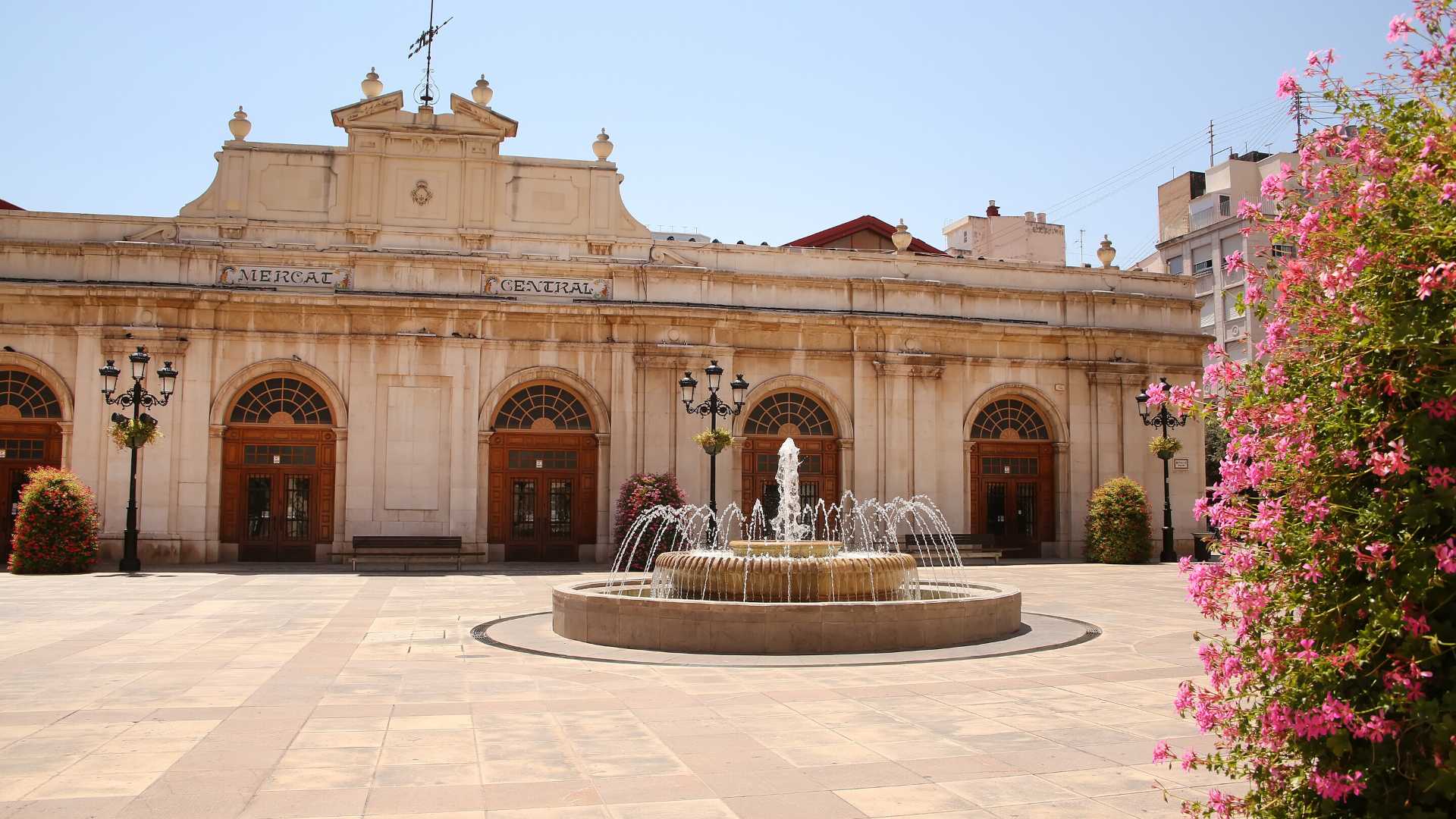 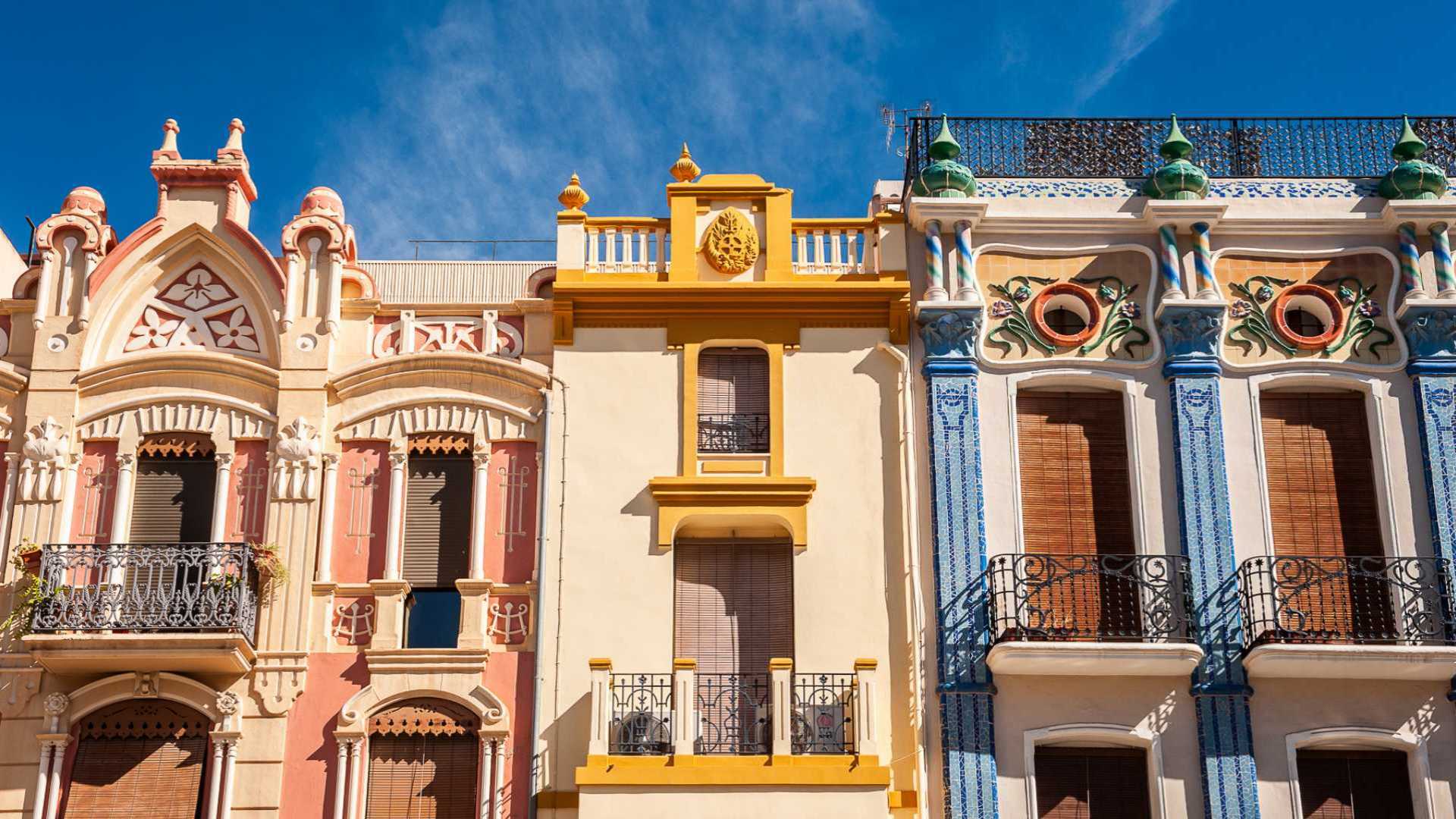