As a prelude of spring, Nature turns the landscape of Alcalalí in a show for all audience.

From 3rd to 25th February, you can visit the town of Alcalalí and enjoy live the flowering of the almond trees and the rest of scheduled activities such as guided routes, an Instagramers’ photo marathon or the fair of crafts and products from the Land.

The goal of Feslalí, ‘Alcalalí in blossom’ is to add value to the landscape of almond trees in blossom to show the tourist the potential of the municipality and, thus, boost the local economy.

III Route of the Tapa

Feslalí is a proposal to enjoy with our five senses and of course, taste could not be left out. This is the reason to organize the III Route of the Tapa in the bars and restaurants of the village, which includes the almond as a key ingredient in the gastronomic proposals.

Within the gastronomic Show cooking scheduled for 17th February, we have to highlight the cooking programme in the Town Hall Square where almond milk will be prepared or tasting of local oils scheduled on the 24th in the Ethnological Museum.

Alcalalí, a beautiful flower in the Vall de Pop

Alcalalí is a town in the province of Alicante situated in the Region of Marina Alta, specifically in the Vall de Pop, just 240 meters above the sea level and 79 kilometres away from Alicante and 20 km from the well-known beaches of the Costa Blanca.

In recent years, its population has grown thanks to the arrival of British citizens who have established in Alcalalí their habitual residence, being the most numerous group in the village.

Among its attractions, we can undoubtfully point out doubt the Medieval Tower of Alcalalí, declared Site of Cultural Interest or the Chapel of San Juan Mosqueta and the Church of La Natividad de Nuestra Señora, neoclassical temple whose façade was restored in 1988. 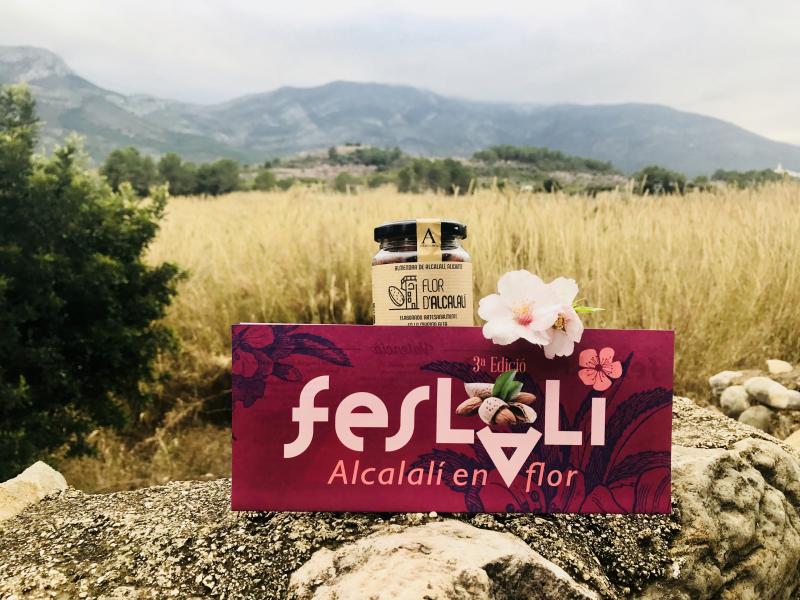 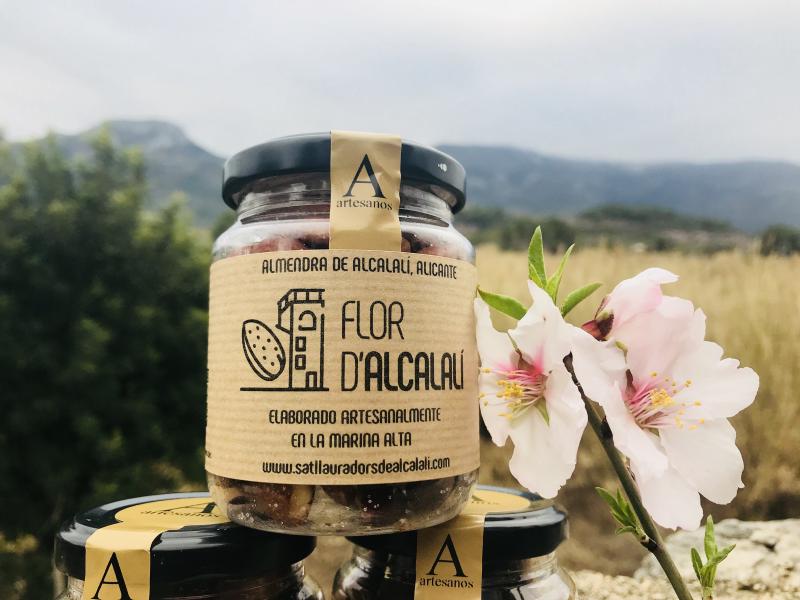 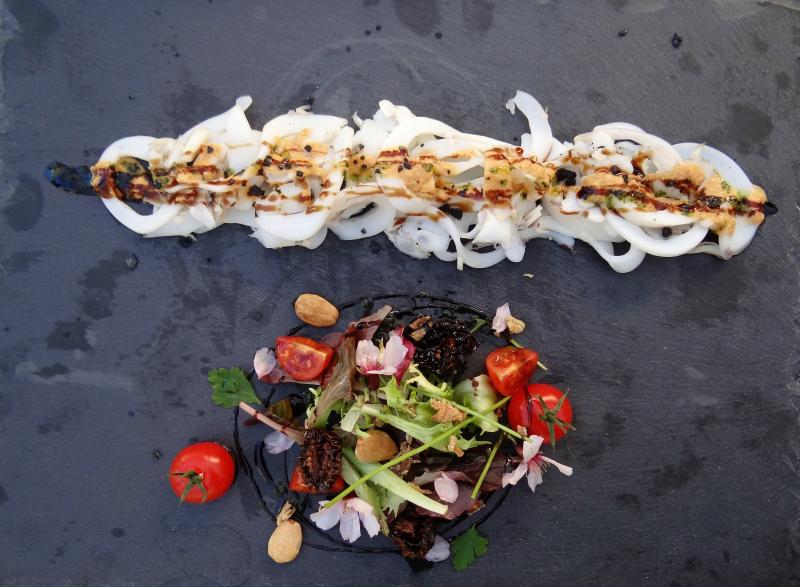 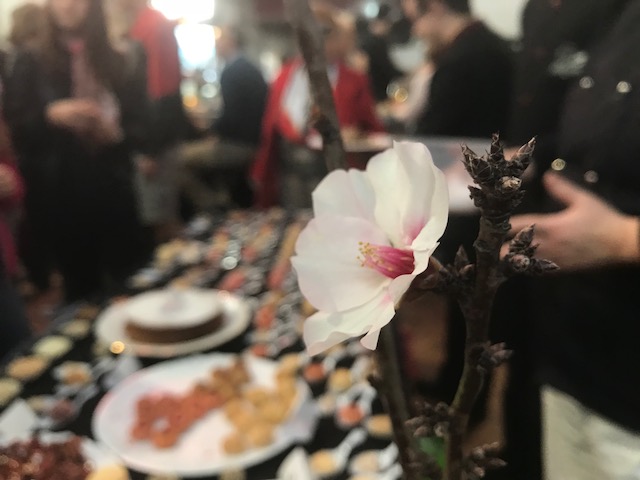 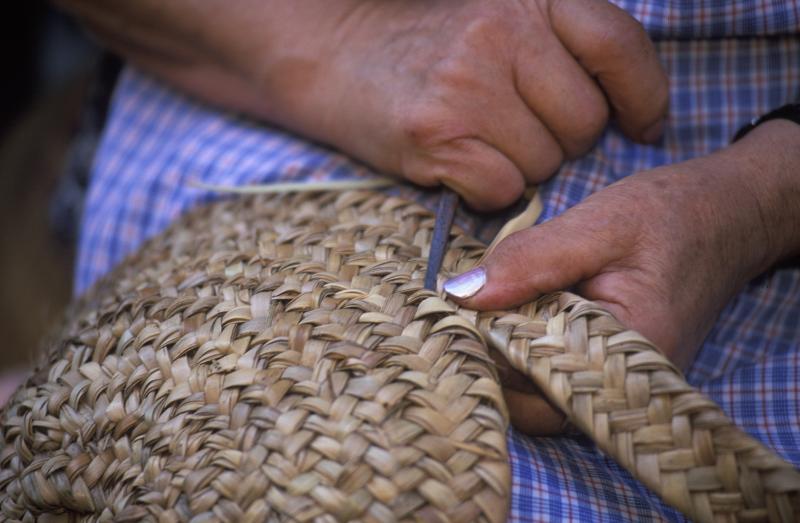 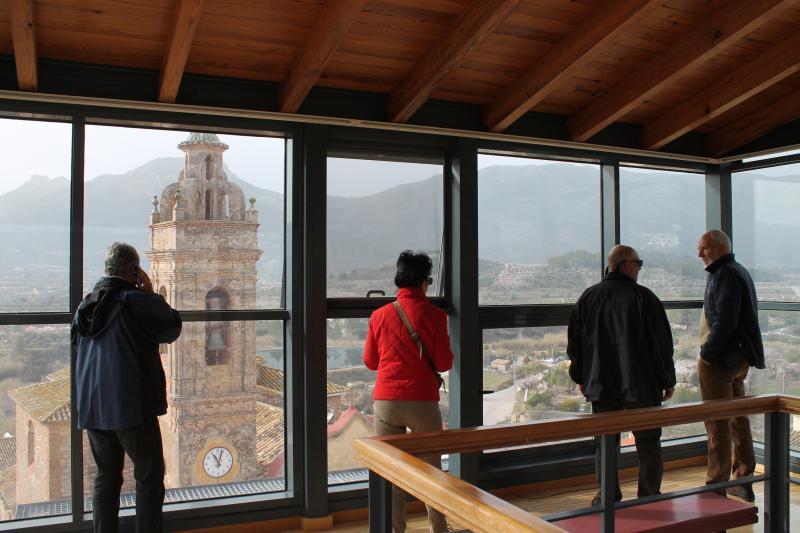