The crochet takes the streets of Petrer

The crochet takes the streets of Petrer

You cannot miss how beautiful Petrer looks decorated with crochet: the trees in the Plaça de Baix, the facade of the Museum Damaso Navarro, the façade of the Tourist Info, and the house of the Union of Celebrations, the Church of St. Bartholomew, the plaça de Dalt and the balconies of the town centre.

Up to 210 crocheters from around the world have participated in one of the most original touristic initiatives of the Costa Blanca: Tejiendo Petrer (crocheting Petrer) which has literally covered of crochet this town in Alicante.

A large entry Sign made entirely of crochet will welcome us to Petrer. To create this unique Entry Sign in Spain, it has been necessary the work of 53 crocheters from Petrer, Madrid, Alicante, Murcia, Chair, Favara, Cullera, Alicante, San Juan de Alicante, Aspe, Sax, Elda and even a crocheter from the County of Wales, in the United Kingdom.

Matching the town landscape: One of the curiosities you can check on your next visit to Petrer is that the crocheters have taken into account the colour range of the municipality to weave their textile works to match the colours present in the ancient centre-ville.

Petrer, it is a village in Alicante, which will undoubtedly surprise you. It is located in the centre of the province of Alicante, in the district of Vinalopó. Among its many tourist attractions, you will find its castle-fortress from XII-XIII centuries; it can be visited along with the cave-houses, built in the wall.

The cave-houses are typical from Petrer. In the old town, you can visit them mainly in the northern side of the castle and in the walls, lands that were rented at the beginning of the 20th century, to the neediest families, by the parish of San Bartolomé, to dig their homes. Another compulsory stop in your visit is the arc of the castle, which dates from the 15th century; it was one of the entries from the plaza de Dalt to the streets at the foothills of the castle. 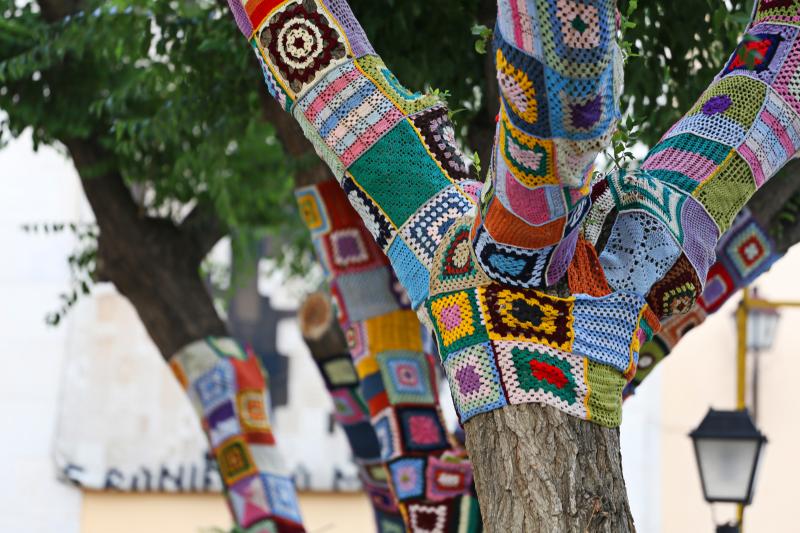 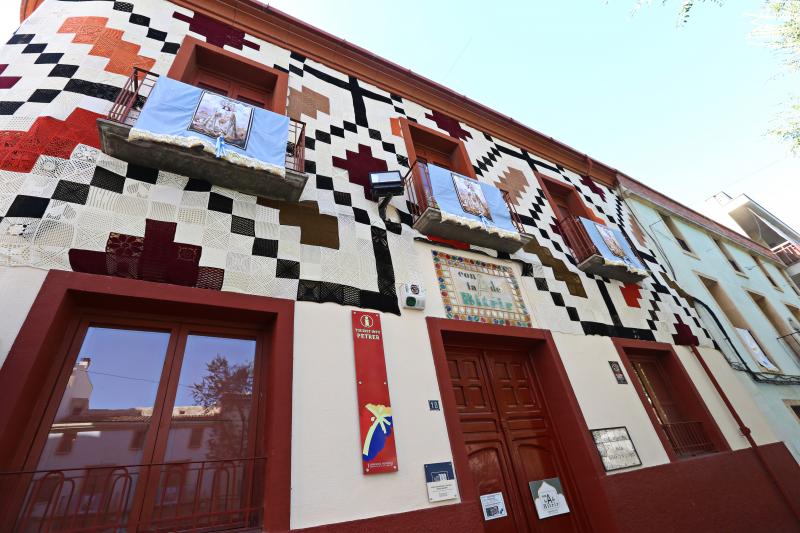 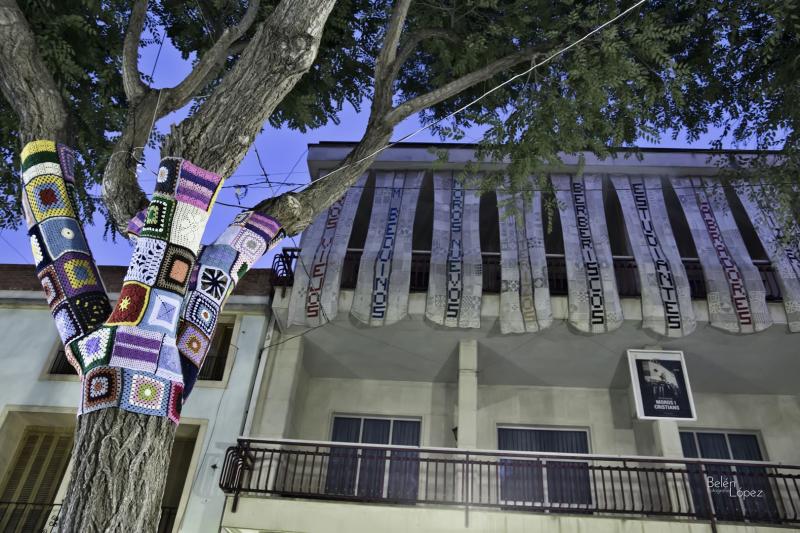 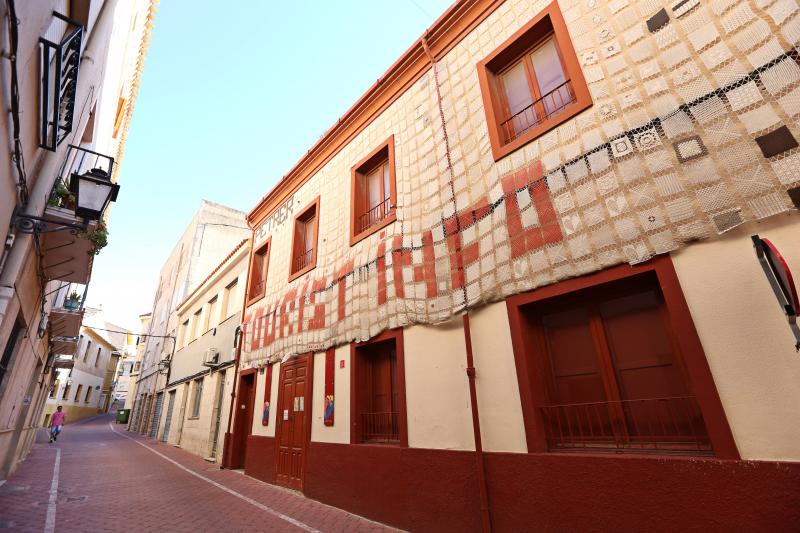 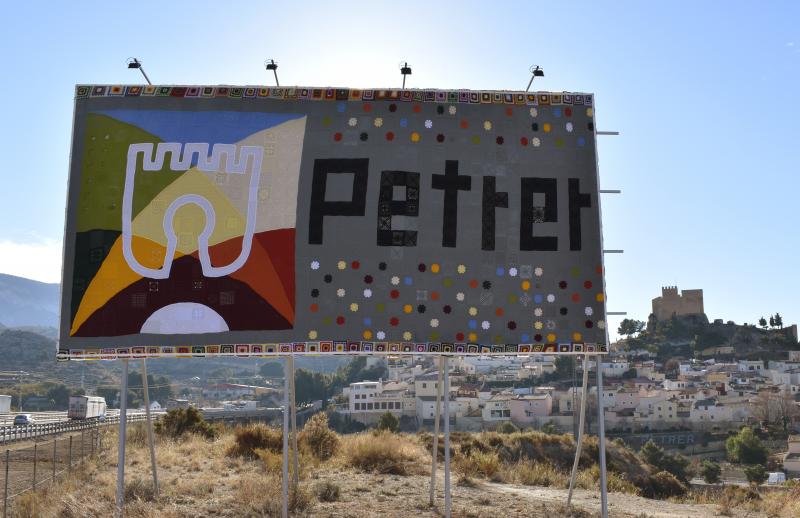