The city of València will host for the 7th time a fun, magical and colourful race next April 27: the Holi Life. Join one of the most sparkling races in the world! The international festival Holi Life fills Valencia with colour!

The city of València will host on April 27 a fun, magical and colourful race: the Holi Life. Join one of the happiest races in the world!

One of the most original, entertaining and inclusive races returns to València to dye its streets in a rainbow and leave no white in people's clothes once they're back home. On Saturday, April 27, the celebration of Holi Life in its 7th edition in València will start on the corner of Calle Los Barraques del Figuero with Calle de Adolfo Azcárraga.

This year the event brings as a novelty the Holi land: a new area located at the starting point with bouncy castles, workshops to make tiaras and T-shirts, a terror tunnel and colour foam cannons for the brave ones who want to get a glowing shower. This space will also include restaurants among other services.

The course begins in the terrace next to the streets Los Barraques del Figuero and Adolfo Azcárraga and it will start after the first shoot of Holi booms. Made out of corn flour, these bags of natural colours will drop from a couple of arches along the way. Once the participants get to the finish line, more Holi booms will rain with music on the background. After the race is over, keep going with a five-hour party!

Kids, runners, friends and families can join this popular event. The inscriptions, with the possibility of "costume pack" plus colour kit, are open through the Holi Life website. What are you waiting for? Sign up now! 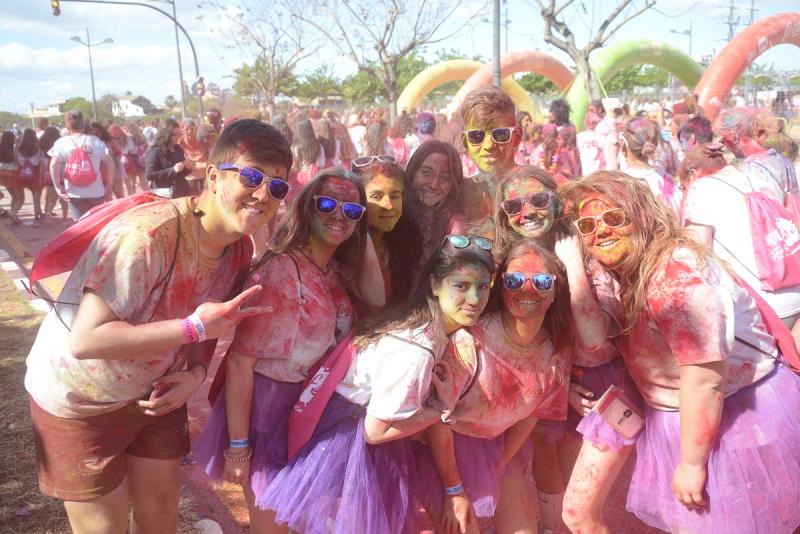 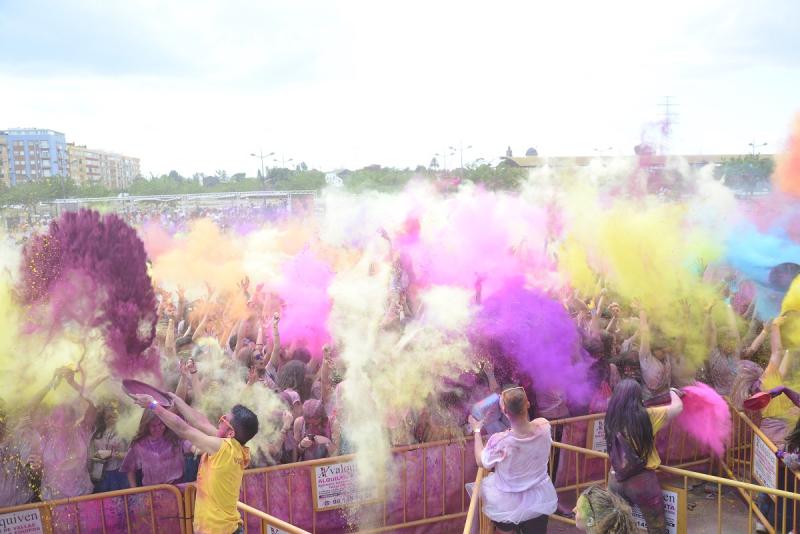