The music of the 2000 fills the Marina de València

The music of the 2000 fills the Marina de València

The Love the Tuenti's event brings to Valencia the international artists who starred in the music of the 2000s. Get ready to spend a day recalling great songs and dancing without stop.

The day is coming. Love The Tuenti's is about to land in the city of València and does it in style. Mark this appointment on your diary for next Saturday, September 29th, starting at 8:00 p.m. This mega-concert tribute to the decade of the 2000s brings many surprises and a luxury programme with international artists as renowned as Safri Duo or Kate Ryan.

The Marina de València will serve as the scenario for all those who want to remember the dance music that sounded in the early 2000s. In addition to the live performances, you will also enjoy a spectacular stage decorated especially for the occasion and with great visual and light effects. The tickets are selling quickly, so buy yours as soon as possible.

The Love The Tuenti's festival will be conducted by Dj Neil and will feature live performances by Safri Duo, Kate Ryan, Lasgo, XTM Ft. Annia, Ian Van Dahl, Jessy, Fragma Ft. Tess, Marvin and Andrea Prezioso, Anneke Van Hoof, Dee Dee, Clublanders, Tess or La Luna. In addition, to close the show, there will be a special set with Dj Marta and The Jumper Brothers.

València is the city of light, gunpowder and paella. You will be surprised by the incredible mix of centuries-old traditions along with a touch of modernity. This combination can be perfectly seen when walking through the Marina de València, with the avant-garde touch of the Veles e Vents building and the classicism of the Clock Tower and the centenarians Tinglados. Do not miss the opportunity to try Valencian cuisine in one of the many restaurants in the area. 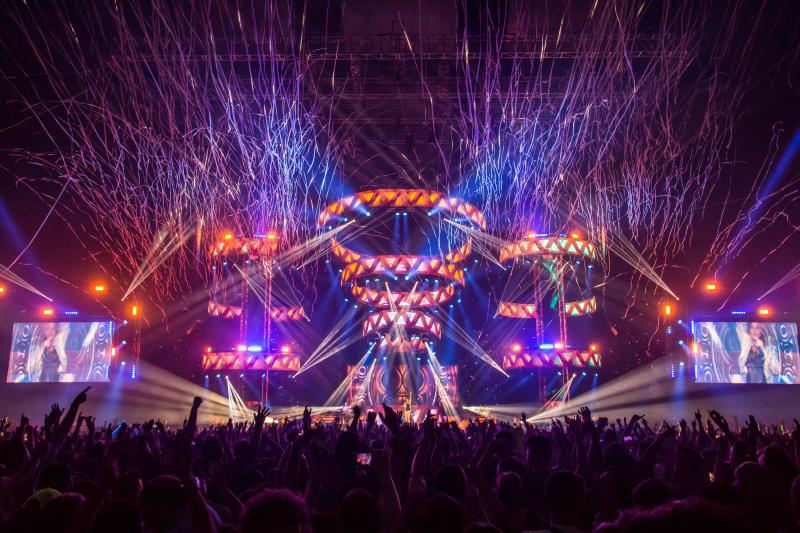 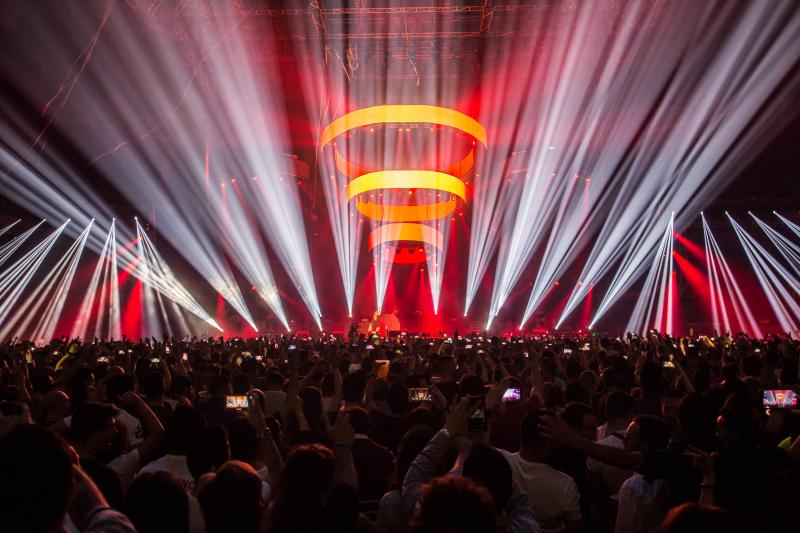 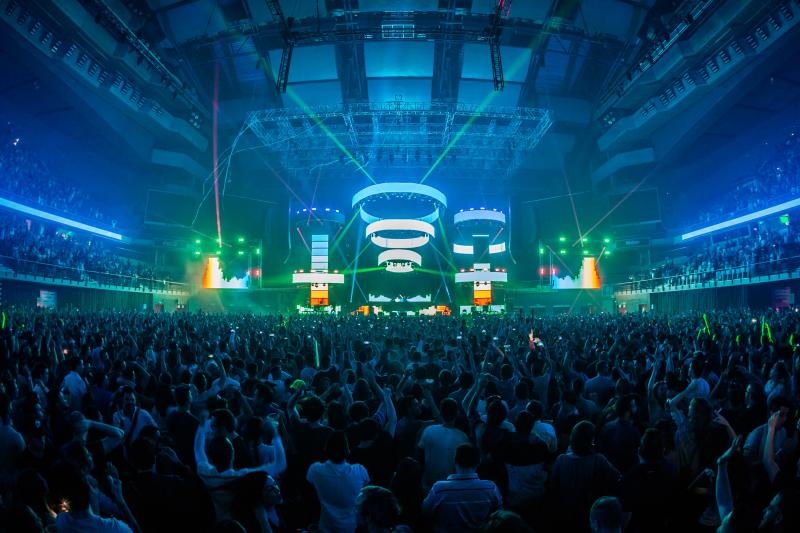 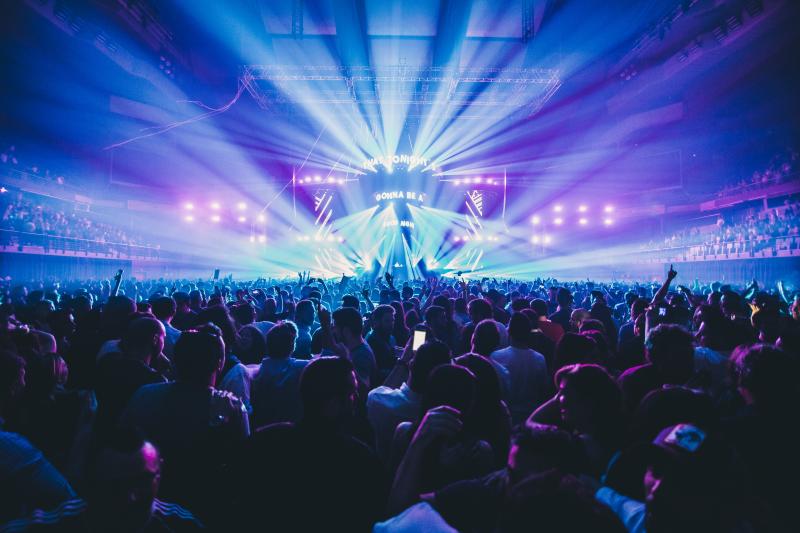 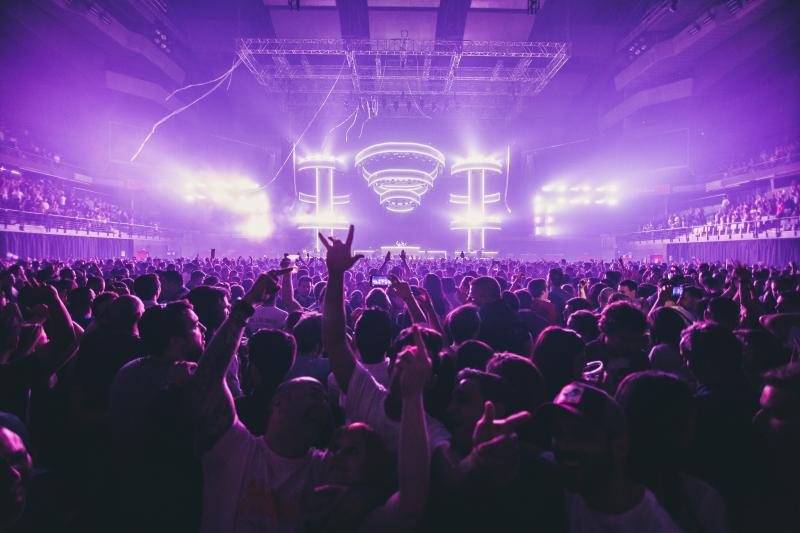