For the first time in Spain, Valencia hosts the prestigious Heroes Comic Con from 23rd to 25th February 2018 in pavilion 7 of Feria of Valencia.

Fans of superheroes, illustration, cosplay, videogames, fantasy and science fiction are in luck; Heroes Comic Con finally comes to Valencia and, in addition, with an amazing host, such as the young actor Gaten Matarazzo, best known for his role as Dustin in the series 'Stranger Things'.

The idea behind a Comic Con, on the steps of the one in San Diego (USA), it is to bring together all lovers of comic books, either followers of the genre or professionals. It will also have other guests of first level as Michael Golden, editor at DC Comics; Brian Stelfreeze, author of 50 consecutive covers for 'Batman: Shadow of the Bat'; Gail Simone, scriptwriter of 'Deapool', 'The Simpsons' and 'Wonder Woman'. The Valencian Paco Roca, Goya award for best-adapted screenplay, will also attend this event.

In addition to illustrators and publishers, Heroes Comic Con Valencia will have a specific area for Gamers, another dedicated to the fanzines, another for artists, exhibitions, talks, workshops, signing autographs and even a place devoted to Cosplay.

The younger ones in the house can also enjoy this special comic exhibition, because it will have a Lego Star Wars space with giant sculptures made with Lego bricks. Another activity that will be a real success is the Workshop devoted to the creation of stickers.

Tickets are available on the official web page of the event and they have special offers for groups of four friends until the 22nd February and an admission ticket for the 3 days, at 38 euros. The single ticket costs 15 euros.

We are looking forward to seeing you in Valencia! 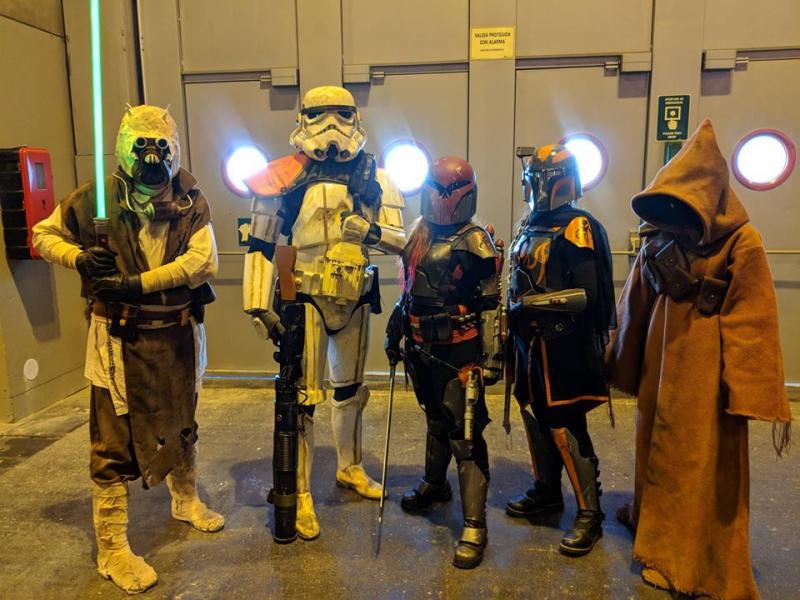 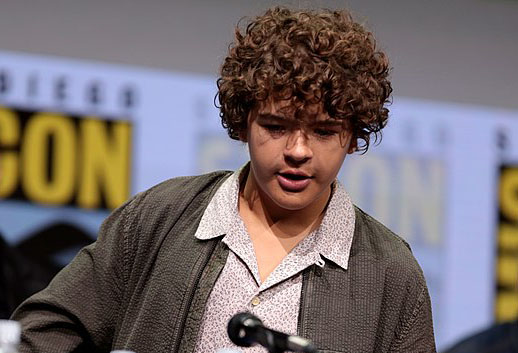 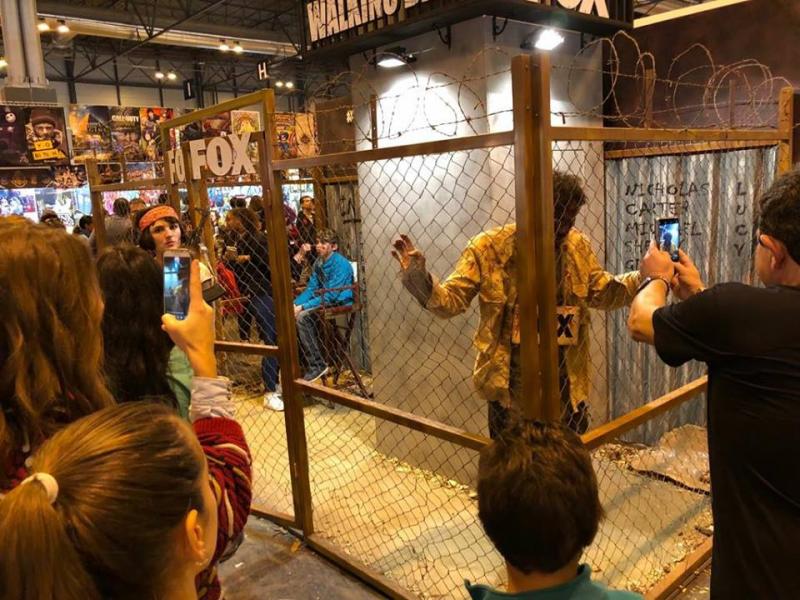