The Region of Valencia celebrates the first World Paella Day

The Region of Valencia celebrates the first World Paella Day

It was about time. The most popular dish from the Region of Valencia finally has its own day: September 20th. Join us to discover all about the first World Paella Day (#WorldPaellaDay) and also the Feast of the Harvest in Catarroja.

September is the month of rice. Therefore, there could be no other choice of a month to host the first edition of the International Paella Day. This celebration wants to vindicate the paella as identifying element and heritage of the entire Region of Valencia. The initiative has been promoted by the City Council of València with the collaboration of Turisme Comunitat Valenciana, Turismo Valencia, the Business Hotel Federation of València, Wikipaella, Valencian Paella International Contest of Sueca, DO Arroz de Valencia, Club of Chefs and Paella Today.

With the aim of converting València in the capital of the international gastronomic community, restaurants, schools and several restaurants will serve that day paella as main course. Not only in the Region of Valencia, but also in different Spanish locations throughout the World that will participate in the #WorldPaellaDay initiative. A different and original way for our most famous and celebrated dish to reach people from different countries.

The date has not been chosen without careful thought. It is during this time of year that rice, the main ingredient of paella, is harvested. In fact, on September 23rd at the Port of Catarroja, The Feast of Harvest takes place. The seventh edition of this celebration, organized by the Denomination of Origin Rice of Valencia, wants to make known the traditional way of collecting rice manually. To complete the celebration, there will be plenty of routes around La Albufera, musical performances and, of course, paella tastings. 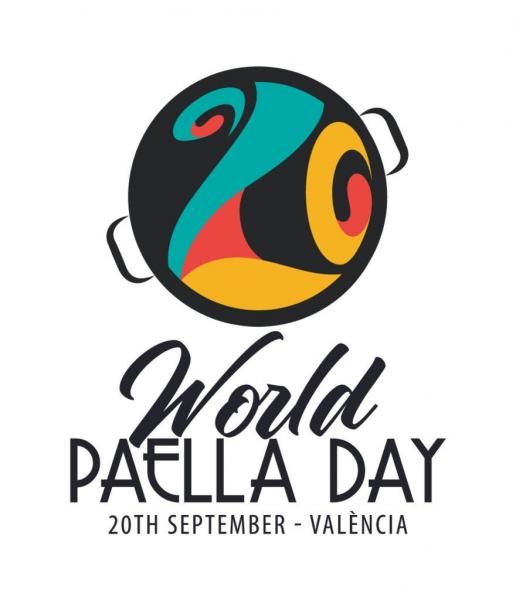 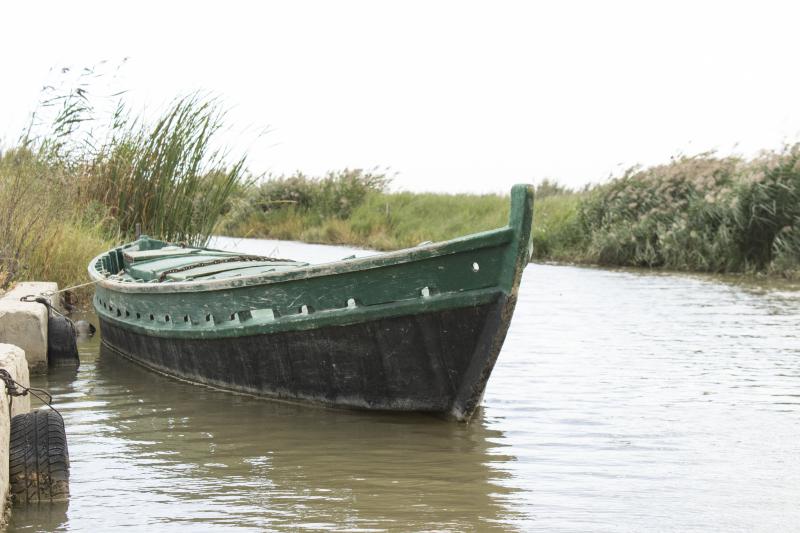 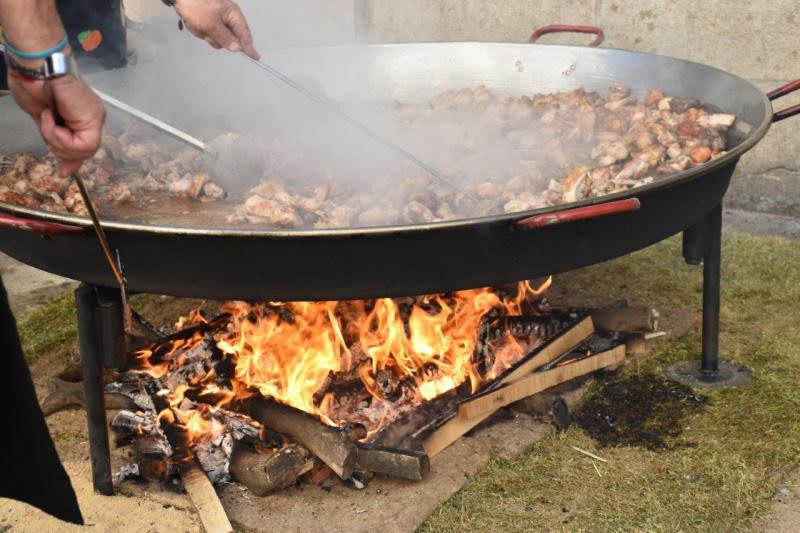 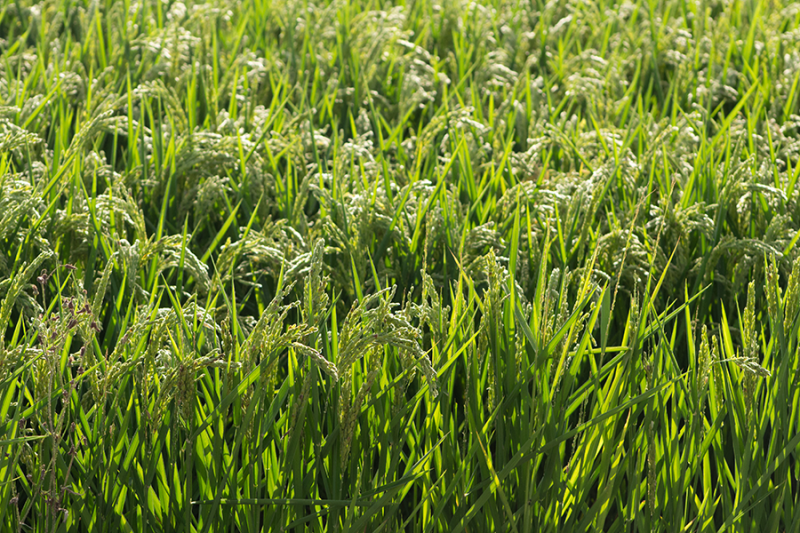