The second edition of the Dénia DNA Festival is underway

The second edition of the Dénia DNA Festival is underway

After the great success of its first year, the DNA Festival Gastronòmic Dénia will be held again on September 29th and 30th with the prestigious chef Quique Dacosta as conductor.

DNA Festival Dénia is a gastronomic and recreational event wanting to serve as a tribute to our gastronomy as a basis for the Mediterranean lifestyle, as part of its cultural DNA. It is organized by Region of Valencia Tourism and by Dénia Town Council and it will be held in Alicante on the last weekend of September.

The Maritime Walk of the Marineta Cassiana in Dénia will host all the activities of the DNA Festival, aimed at both adults and children. Talks, food trucks, exhibitions by chefs from all over the world, artisans and producers stands, live music, workshops for children and much more. In addition, all activities with free admission!

The DNA Festival has Quique Dacosta as its ambassador, who acts as conductor and gastronomic curator of the event. This 2018 Edition wants to focus on the root accompanying each chef: his product. Discover the culinary keys of chefs such as Elena Arzak, Pepe Solla, Dani Garcia or Vicky Sevilla.


The city of Dénia has been chosen by UNESCO as the Creative City of Gastronomy. In more than 300 restaurants in the municipality, you will have the opportunity to enjoy the best products from our orchard and the Mediterranean Sea, among which you can taste the red shrimp from Dénia. Traditional dishes and cuisine with author will go hand in hand in a place that will conquer you. This is a unique moment to live it in first person! 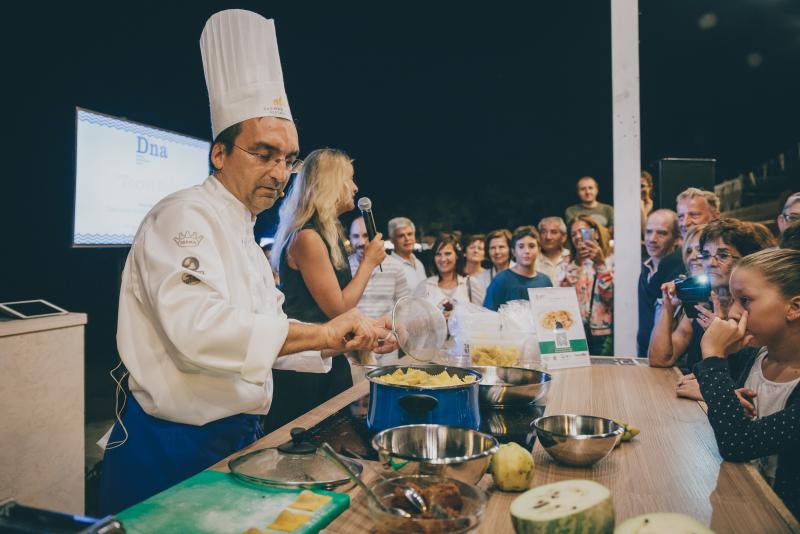 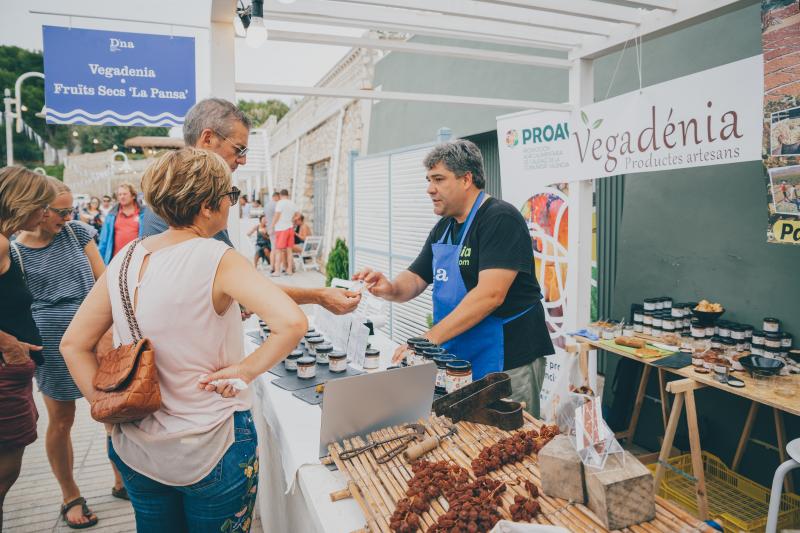 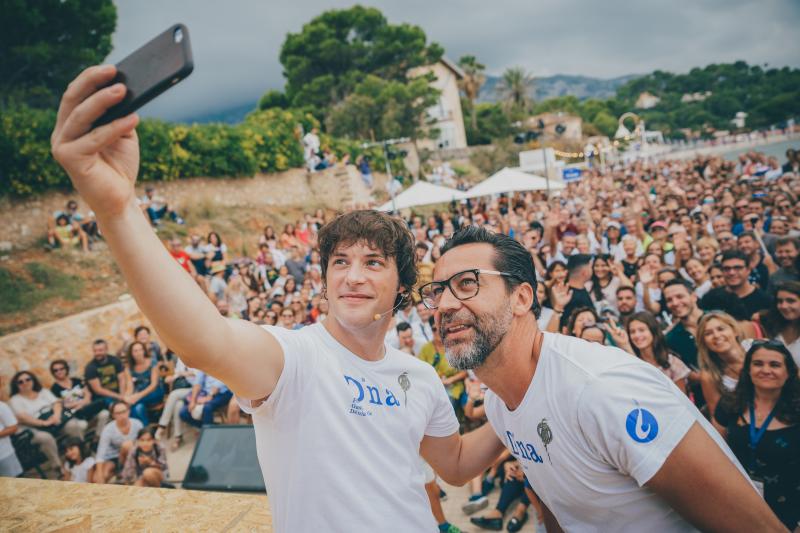 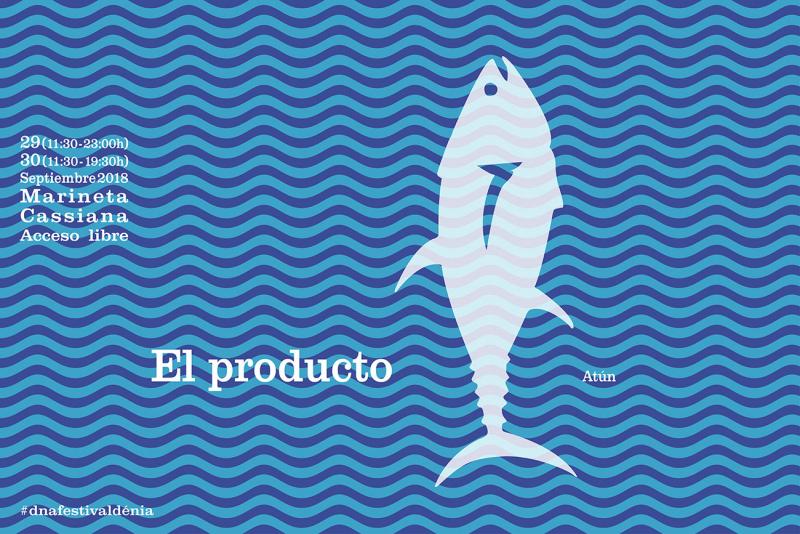 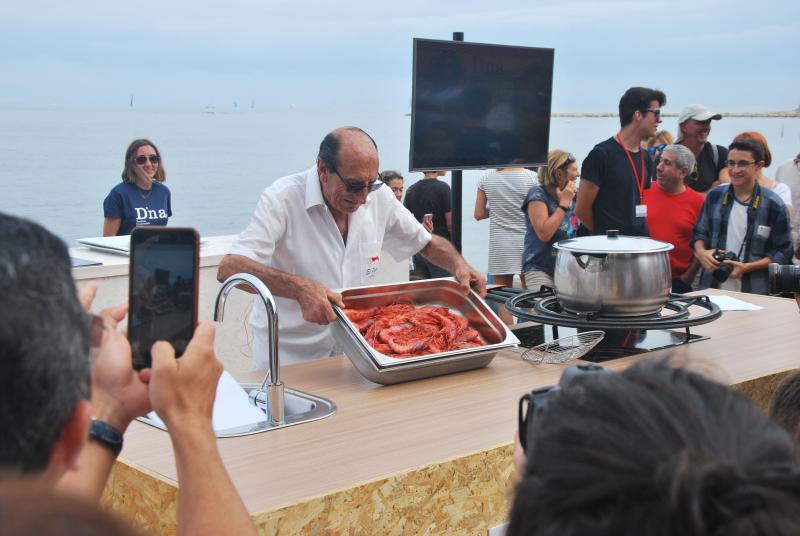 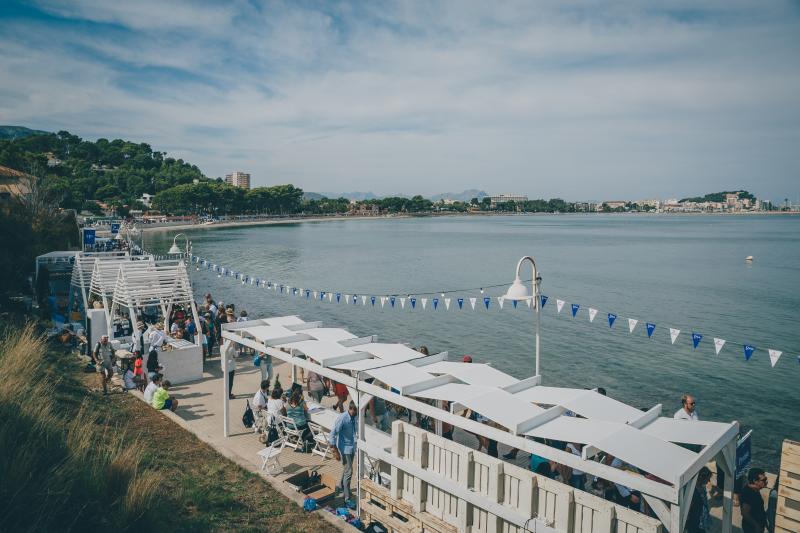