Santa Pola and Tabarca Island become the global epicentre of the paddle SUP with the arrival of the second edition of the SUP World Festival Costa Blanca. An event where the best athletes and fans in the world will enjoy fully in Alicante waters. Get on the board!

One of the most significant events in the SUP paddle meets in Santa Pola the world elite of this modality with the celebration of the SUP World Festival Costa Blanca. The most outstanding professionals from Japan, the United States, Australia and many other countries, from the five continents, move to the marine paradise of Alicante to compete in this scoring event for the international circuit Eurotour, also included in the Mediterranean Circuit of SUP Race. This second edition of the competition is also open to amateur participants and even has a kids category. Grab a board, an oar and join this world meeting!

The course of the competition will vary depending on the category and modality. The highest-level participants, including the four-time Olympian Jim Terrel, will face a 16-kilometre route until they reach and surround Tabarca Island. Amateur participants will also arrive in Tabarca after a course of 7 kilometres. SUP promises, meanwhile, will prove their worth in different itineraries depending on the age, which will range from 900 meters to 3 kilometres.

If you have not yet registered yet, you can do it on the website. In addition to the races, throughout the festival, there will be events of all kinds, such as live musical performances, material presentations, a masterclass for the general public and many other things. Enjoy a sea weekend in Santa Pola! 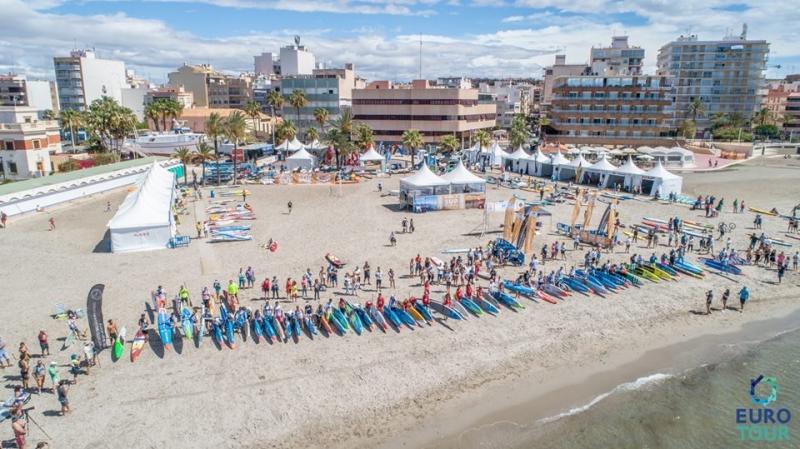 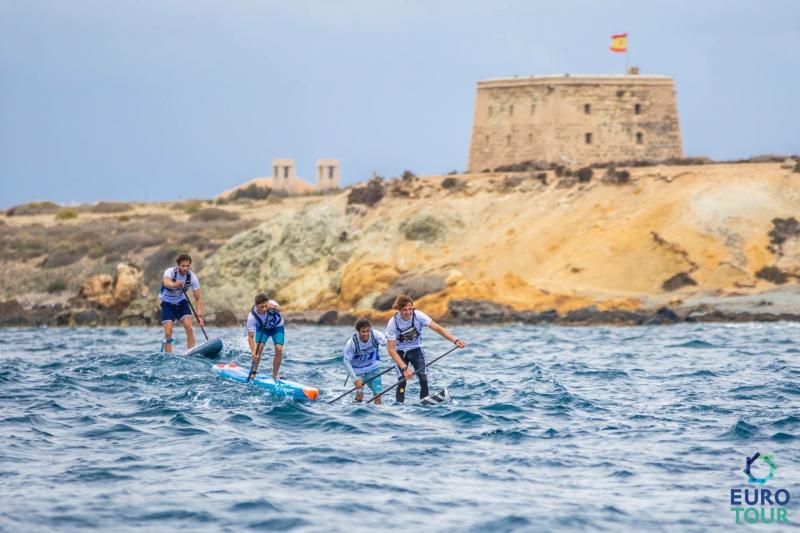