The Wise Men are coming: the most emblematic arrivals in the Region of Valencia

The Wise Men are coming: the most emblematic arrivals in the Region of Valencia

The Three Wise Men from the East are already preparing their camels for the long journey they will make on January 5th. They will land with gold, myrrh, incense and many other gifts!

The most magical night of the year for boys and girls is coming near. On January 5th, the Magi will arrive in all the towns of the Region of Valenciato be close to the children and they will not do it alone. They will come accompanied by the royal pages, who will be responsible for collecting the letters that the children have written with their list of gifts and many friends who will accompany them in the different cavalcades. The good ones will wake up on the 6th with a lot of gifts on their shoes and the naughty ones may find some coal.

In the city of València, the Three Wise Men arrive by sea. The Marina is the landing point that precedes the Parade that will take you through the main streets of the capital to the Plaza del Ayuntamiento. In Castellón, the arrival will be by boat in the Grao, where hundreds of children will be waiting to see Melchior, Gaspar and Balthasar before the cavalcade through the city. In Alicante, the Magi also arrive by sea! They will disembark in the dock of the port, and then they get on their magical floats. In the three cities there will be many floats, entertainment, music and many candies!

In places like Alcoy,the cavalcade of the Magi is one of the most outstanding activities of all Christmas. It is considered the oldest in Spain and more than a thousand people take part. The Three Wise Men of the East are accompanied by the negres, the pages that are in charge of distributing the gifts to the children, going up to the houses through ladders. In Ibi, the tradition is very similar and Melchior, Gaspar and Balthasar are also made to accompany their servants who go up to the balconies to leave gifts.

Another of the most magical arrivals that the Region of Valencia has is that of Elda. A path of light with torches forms the Path of the Magi on Mount Bolón, which guides the three Wise Men towards the city through an impressive illuminated path. Once in the city of the shoes, their royal Majesties parade through the city to distribute sweets and gifts among all. The arrival of their Majesties to the caves of Vall d'Uixó, El Campello, Vila-real or Elx ... no matter where you are, you will enjoy the parades as a child.

And when night comes, do not forget to leave a snack at home so that the Magi and their camels can regain their strength. Because traveling the world distributing gifts tires a lot! 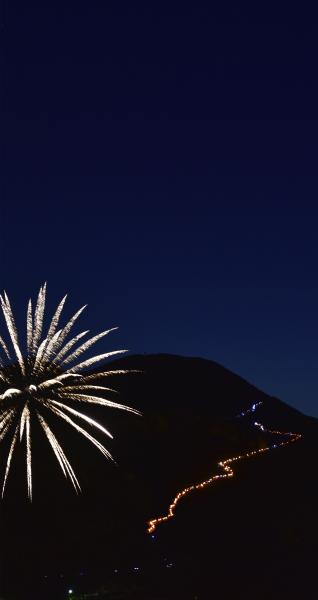 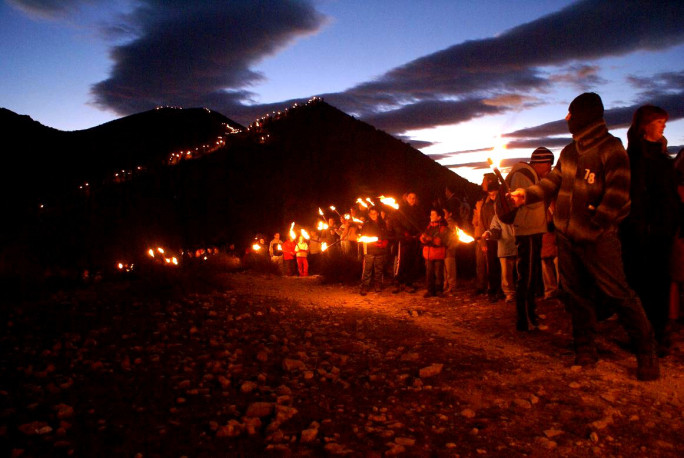 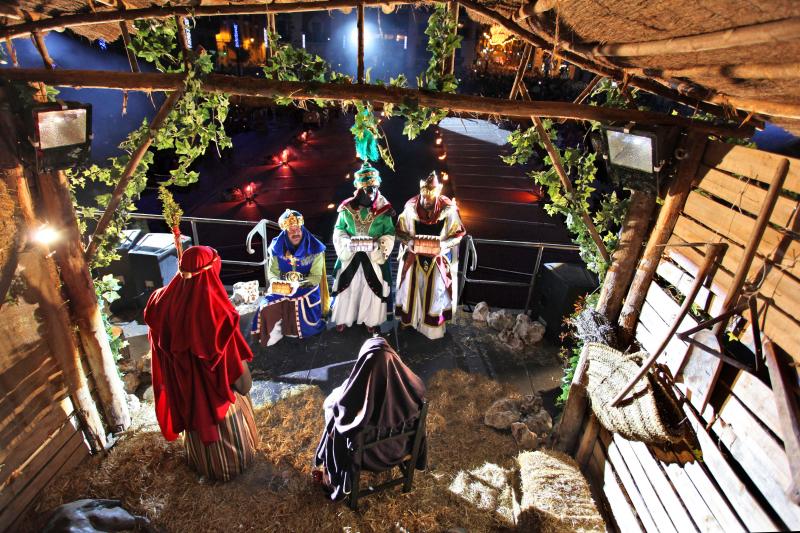 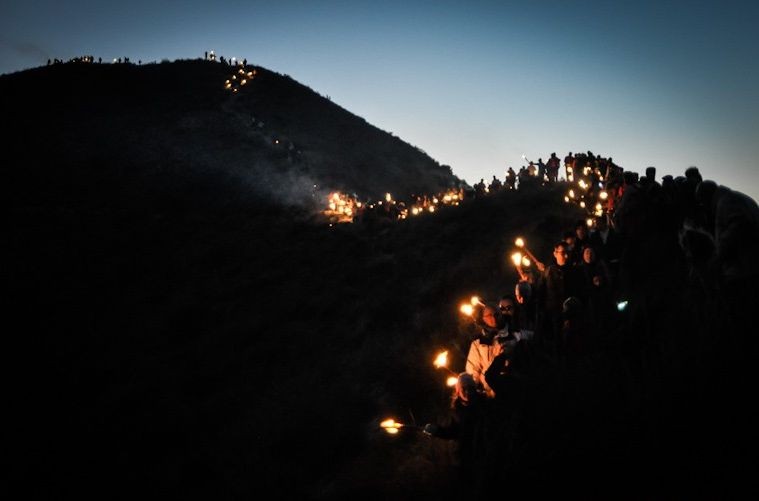