Theatre in València: discover the programme for 2020-2021

Theatre in València: discover the programme for 2020-2021

Theatres in València are coming back to life with a dynamic programme for 2020-2021.

Going to the theatre gives us the opportunity to live as many lives as there are characters in a play. It immerses us in a fictional world, offering a moment of escapism. It enables us to travel without moving from our seats. It gets us emotional, it makes us laugh, and it also makes us cry. But above all else, it makes us smile.

We know that you love the theatre as much as we do so keep reading to discover the programmes of the different theatres in València city for 2020-2021. There are lots of new things on the cards and we’re incredibly excited to see our stages come back to life.

Teatro Principal will be staging great plays created, produced and performed by women, such as “Juana” by Aitana Sánchez Gijón, “Mariana Pineda” with Laia Marull and “Eva contra Eva”, directed by Silvia Munt and performed by Ana Belén.

Lola Herrera will bring Teatro Olympia to life with “Cinco horas con Mario”. And that’s not all. The 2020-2021 season features spectacular shows such as “Annie, el musical”, the comedy of Eugeni Alemany, Joaquín Reyes and Goyo Jiménez, as well as the classics of Spanish literature such as “Romancero gitano” performed by Nuria Espert.

Meanwhile Teatro Talía is offering a world of Valencian art and culture. “L’Electe”, “Historia de una maestra”, “Anestesiadas” and “El método Grönholm” are just some of the shows that will make you laugh and get your emotions flowing in València this season. Don’t miss out. 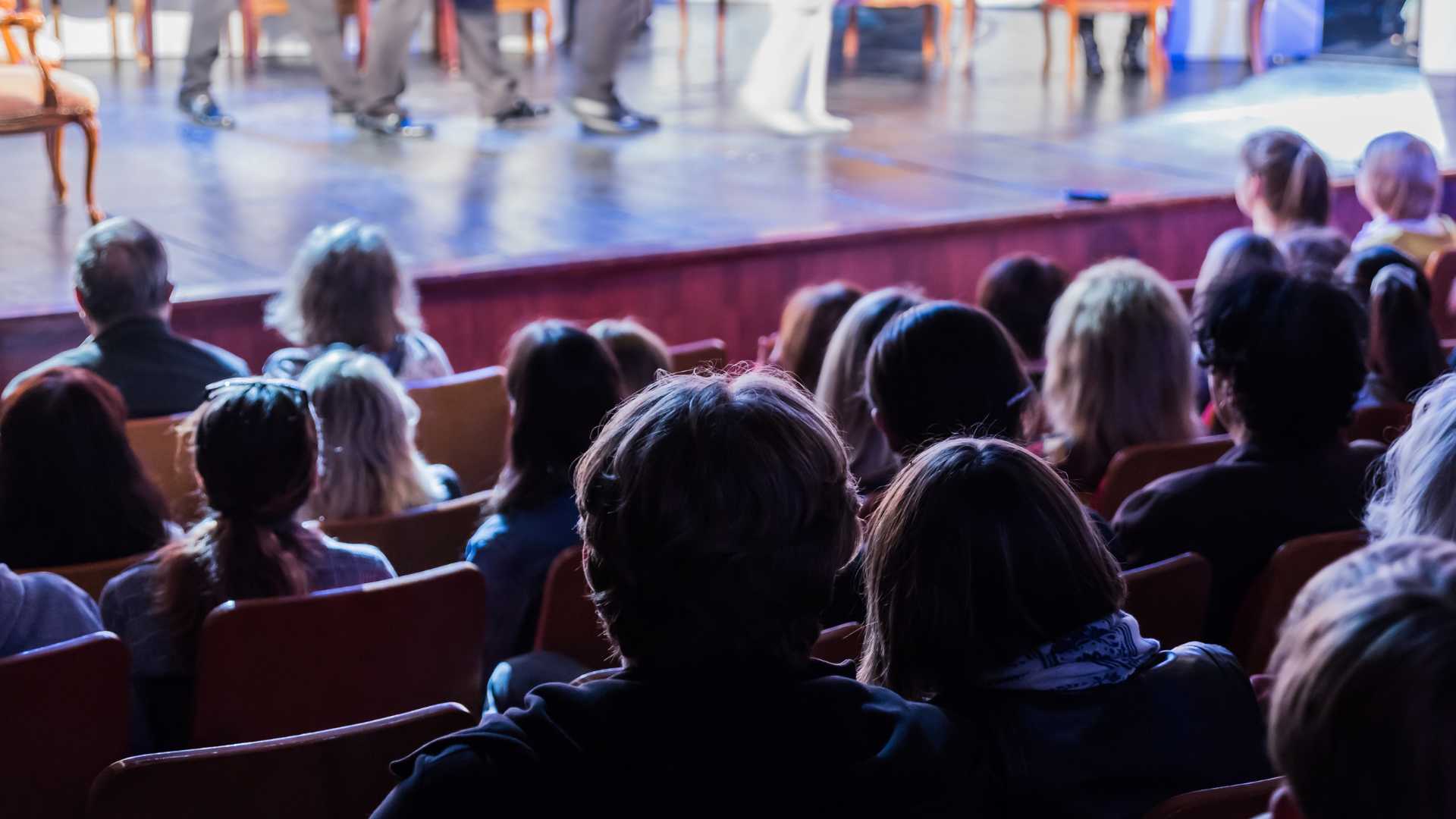 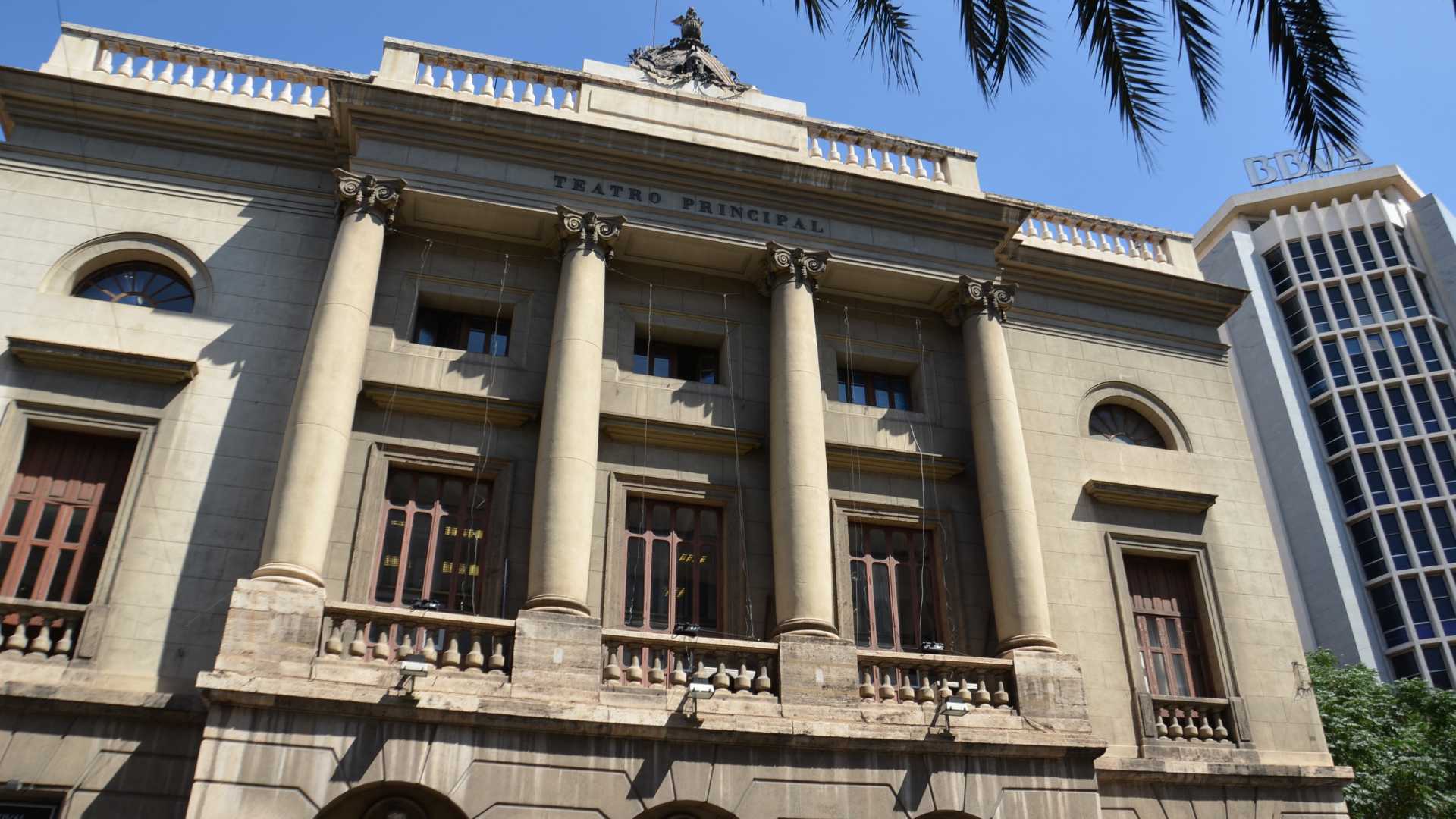 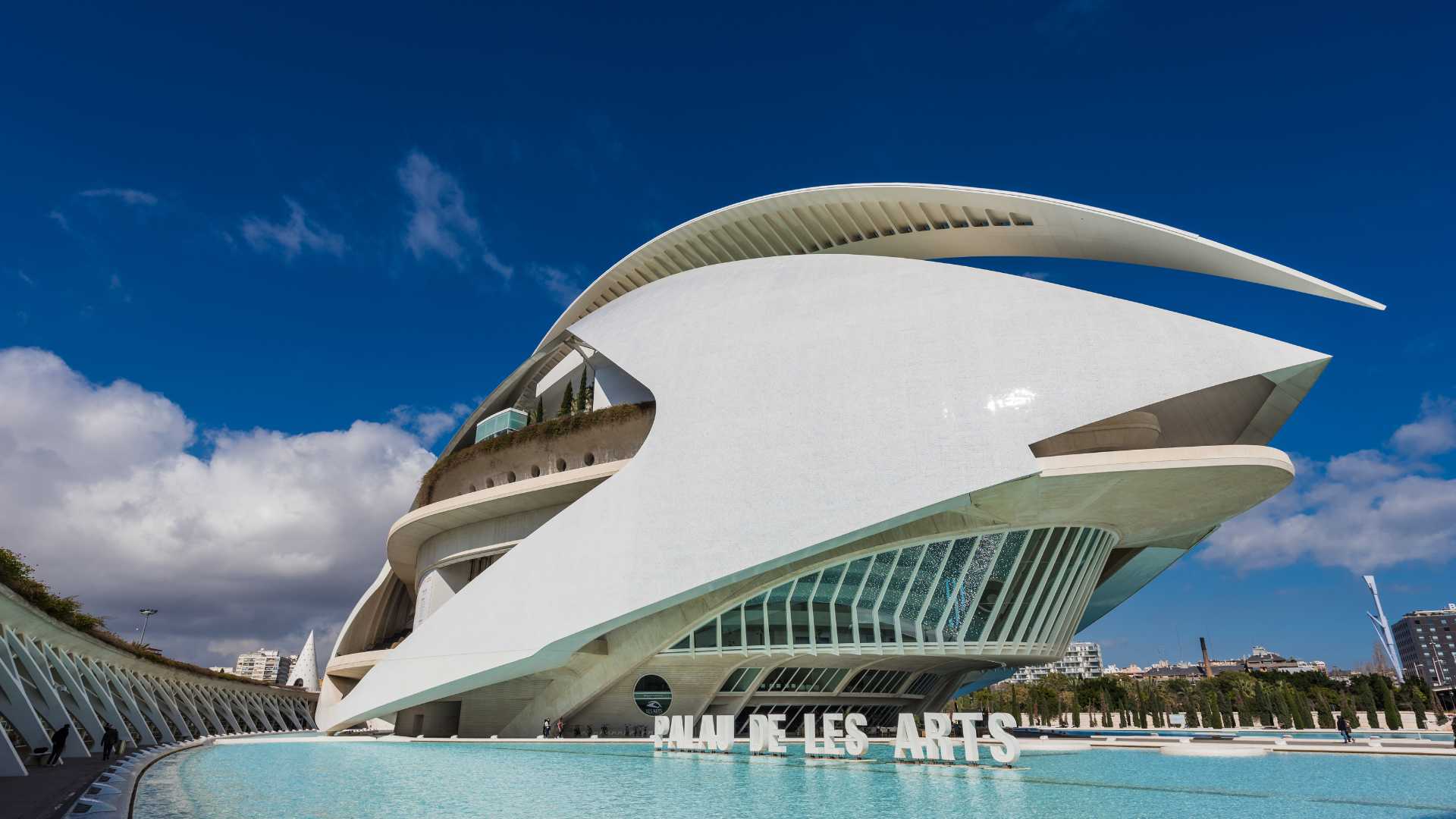