Travel to the past by visiting the Pusol School Museum in...

The School Museum of Pusol is an educational and museum project that has been in operation since 1968. Its main objective is to use the heritage and local culture as teaching resources to teach today. It is located in an old unitary school in Pusol, a hamlet near Elx.

It has more than 90,000 objects from the nineteenth century and early years in the twentieth centuries, most of them donations, which show how life was in this not too distant past in Elx and its privileged surroundings. The visitor can see from old shops with all kinds of products to a bar inside or discover the magazines they used to read and the games their grandparents and great grandparents played.

Over the years, this project has gradually expanded. The current complex consists of large exhibition rooms and restoration workshops, as well as archives and some libraries, as well as vegetables garden and leisure garden, all around the school where the project started. Agriculture, folklore, commerce, industry and traditions of the area go hand in hand at the Center for Traditional Culture School Museum of Pusol.

In 2009, UNESCO recognized its great value and included it in the Registry of Exemplary Practices that is part of the Committee for the Safeguard of World Intangible Heritage. This recognition was added to those sites of El Palmeral and El Misteri, making the city of Elx the only Spanish place awarded three World Heritage Sites.

We have also more good news. Like all even years, El Misteri is represented during fall. The performances will be on October 26 at 10 pm, October 27 at 10 pm and November 1 at 10 and 17 pm. Do not miss this unique opportunity! 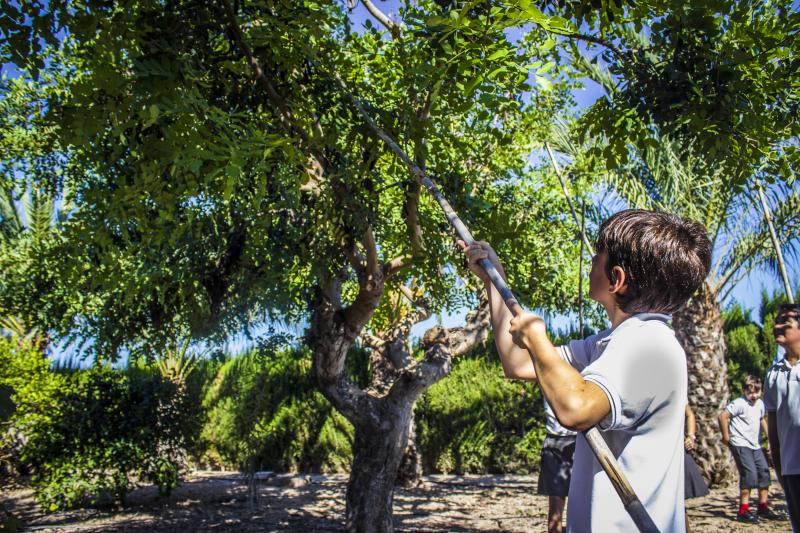 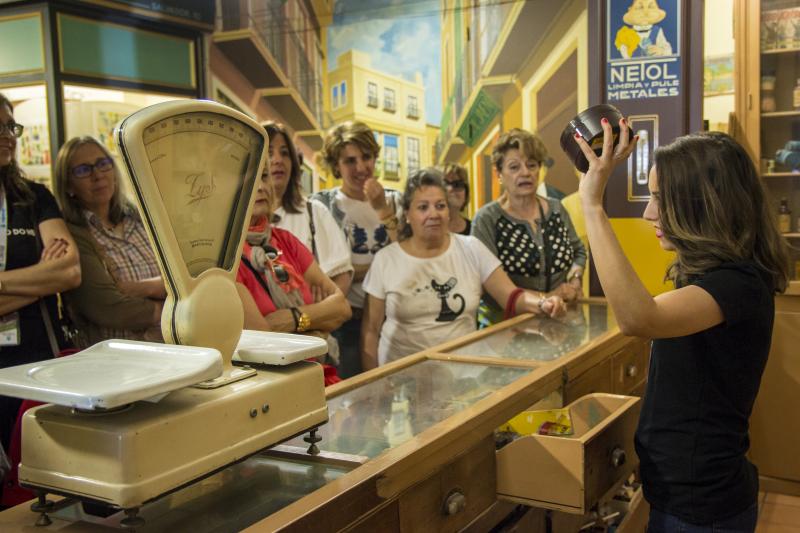 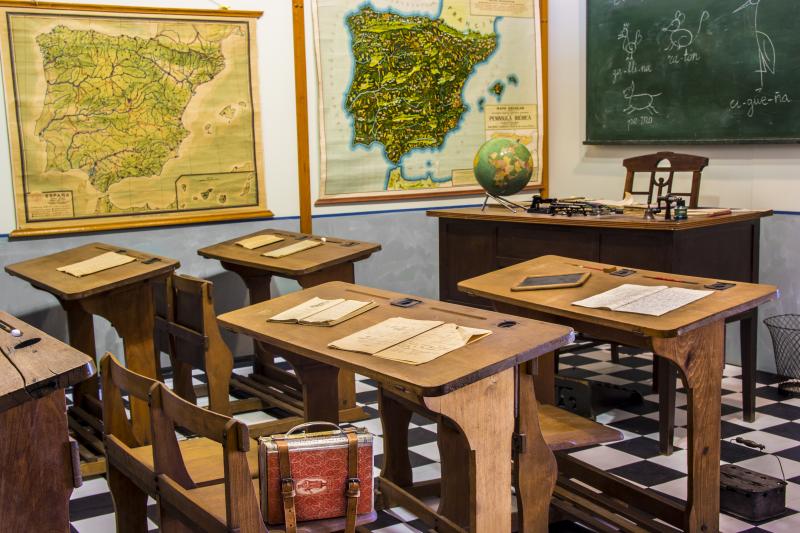 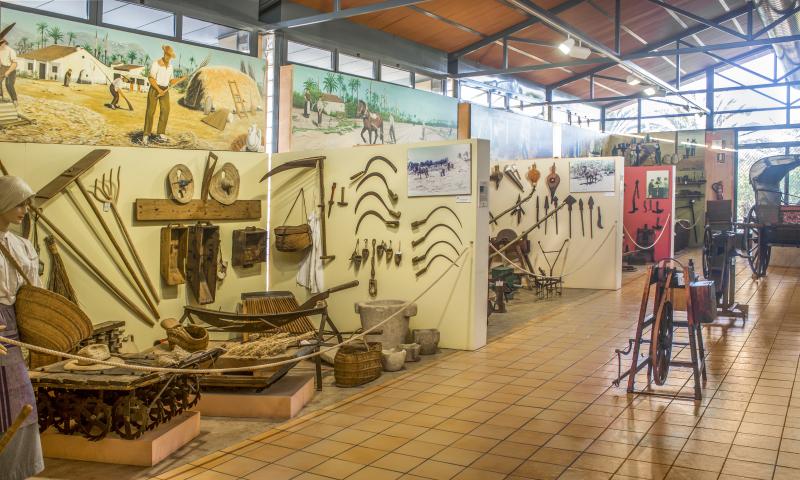 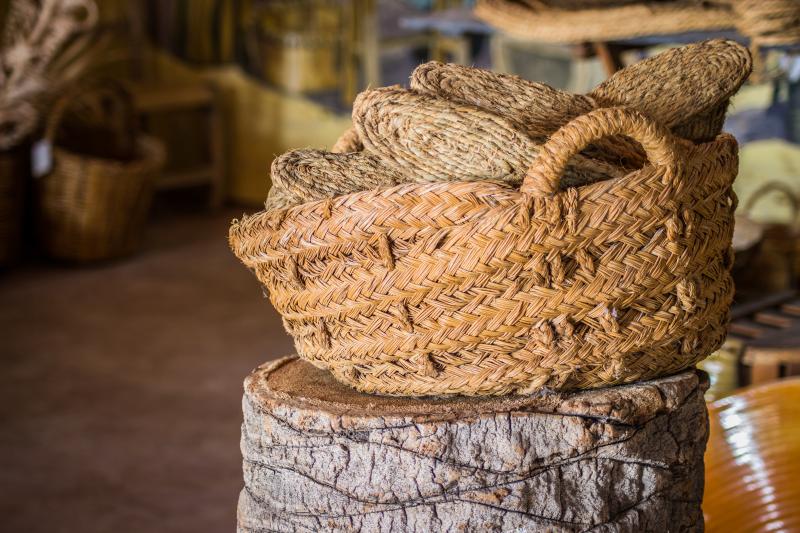