Vilafamés turns a former airfield into an open-air museum

Vilafamés turns a former airfield into an open-air museum

On 3 February Vilafamés will be officially opening this former airfield built in 1937 for use during the Spanish Civil War. Try something different!

442. Vilafamés Airfield, just 4 kilometres from the historic quarter of Vilafamés, reveals traces of the old airfield built during the Spanish Civil War and now preserved as an attraction for everyone to enjoy. Its 11,000 square metres are home to the old aviation telecommunications tower, the air-raid shelter used by the airfield's military personnel, the staff kitchens, 200 metres of trenches that visitors can walk through, a basic shelter, ammunition store, pilot flying records, a life-size replica of a Polikarpov I-15 'Chato' aircraft plus a memorial stone.

The museum is due to be officially opened on Saturday 3 February and visitors will be able to explore the airfield during a day packed with activities for the whole family.

The airfield will be hosting an exhibition and sale of military memorabilia, a Living Museum, guided tours, children's workshops (suitable for 6 to 10 year olds) and a flight display by a Bücker Bü-133 Jungsmeister aircraft.

In addition to the Living Museum, the Plaza de la Font will be the site of a full military re-enactment camp, complete with medical tent, radio post and machine gun position.

In the Quatre Cantons room, visitors will be able to listen to talks on the airfield's history, bombing raids over Vilafamés and the new "442. Vilafamés Airfield" tourist attraction.

Other planned events include a preview of the documentary being filmed on the Vilafamés Airfield and the launch of the book "Objetivo Levante!" (Objective Levant!).


Vilafamés, one of the prettiest towns in Spain, now has a brand new tourist attraction to add to its already rich historic and cultural heritage. 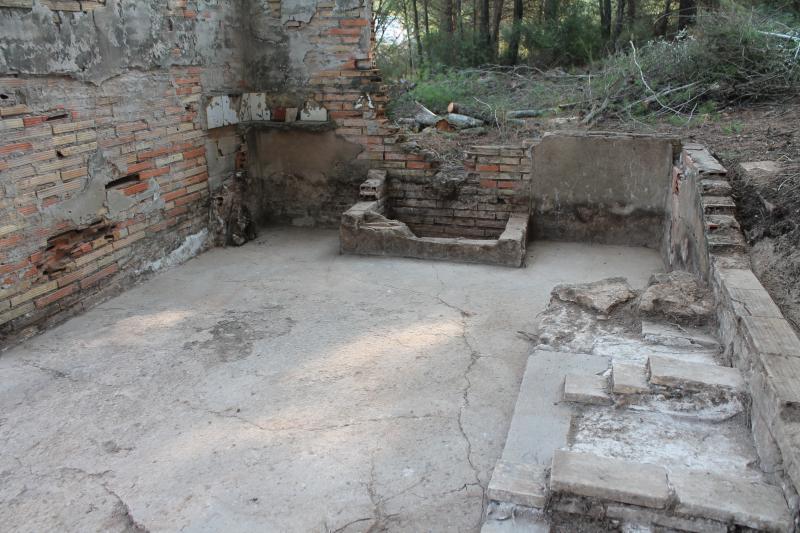 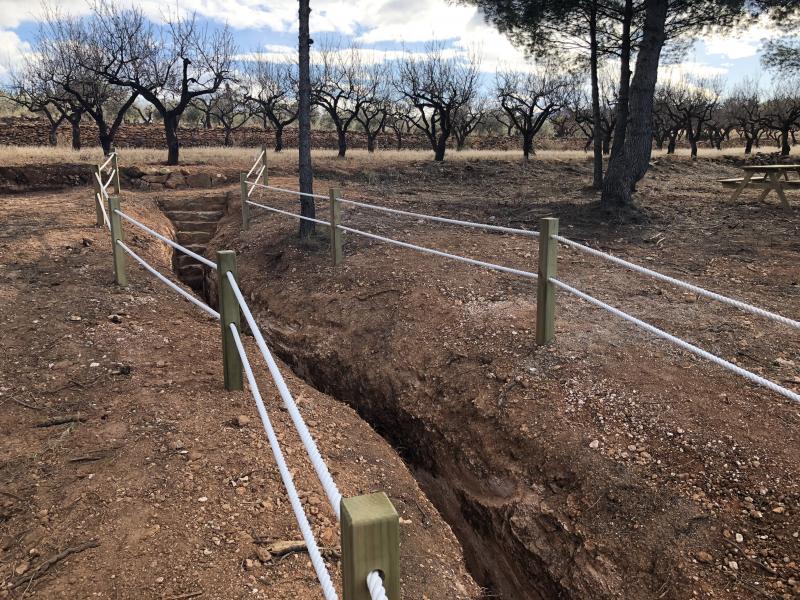 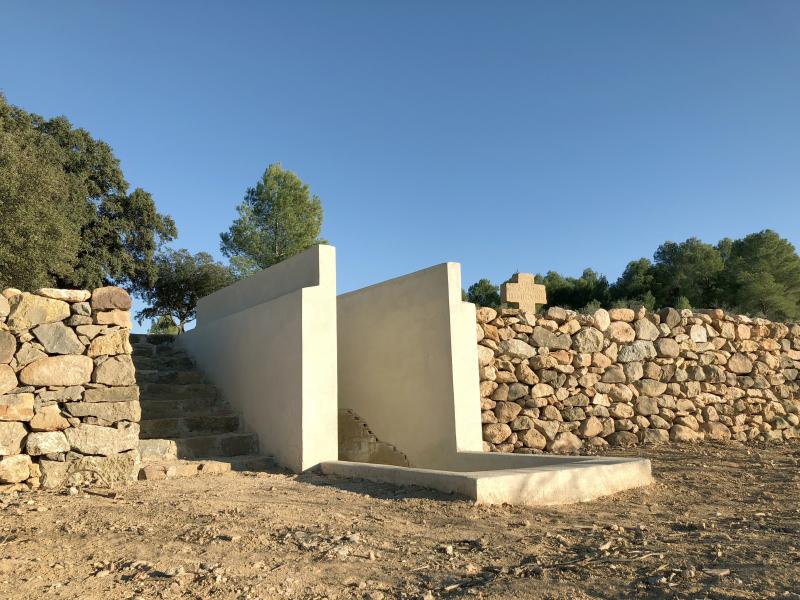