Walk Through Time on the Roman Vila Joiosa

Discoveries are constantly being made

These historical treasures allude to what was the period of the Roman Empire. There are ruins and ancient towers still preserved. In fact, in 2006 a discovery was made: the Roman baths of Allon. A finding in the same urban centre of the municipality.

Thanks to this discovery it was possible to identify that the building is equipped with several thermal rooms — a finding dating from the first century after Christ.

Roman remains even under the sea

Another important place that transports you to the Roman era is located 3 kilometres from the municipality. The Torre Sant Josep, which represents one of the essential funeral monuments of the Roman age, visible from the sea.

There is so much trace of Roman culture in the area of ​​Villajoyosa that there are archaeological sites under the sea. The Roman shipwreck Bou Ferrer still contains the remains of five thousand amphorae in addition to other valuable objects.

Complete your experience at Vila Museu

If you are looking to intensify your experience of recognising Roman culture, visit Vila Museu, a museum inaugurated in March 2017. There you can find artistic displays, precious jars, and jewels worn by the Romans in their time.

If you like to walk through history, we also recommend you to visit El Charco beach, where there is a watchtower that dates back to the 17th century. 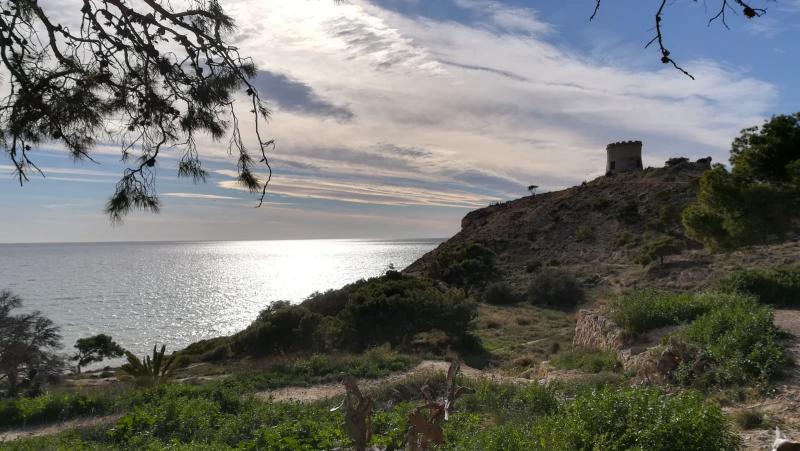 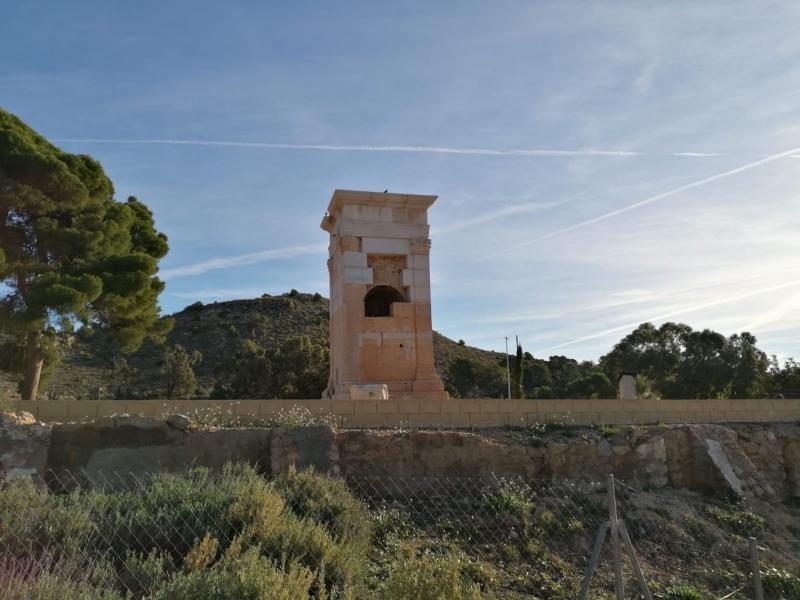