Xàtiva, a wole city on stage

Xàtiva, a wole city on stage

"Fira de Xàtiva", also called "Fira d'Agost", is a party in August, you simply must see. During the festival Xàtiva is full of people celebrating five days with diverse activities which will invite you to enjoy València from a whole new perspective.

Many attractions, trade areas, cultural initiatives, a shooting- and pulling-competition, the medieval market, the classical bike-trophy, the children’s theatre, the Cançó-Festival or the chant-night of the traditional “Albaes” are an anthropological treasure of culture. An unbelievable offer for every taste and every age. Come and experience an exceptional week in Xàtiva! You will be fascinated!

The Feria de Agosto in Xàtiva is has been celebrated since 1250, thanks to Jaume I., and 2001 the festival was proclaimed a point of national touristic interest. It is held between the 15th and 20th this month. Five days in the streets of Xàtiva, overflown with party atmosphere and a variety of aromas. In its medieval origins the festival was a trading place for stockbreeders. This tradition is still maintained and even today a broad variety of herders and stockbreeders come together.

"Fira de Xàtiva" means way more! The city is a boiling point during day and night. Don’t miss out on the opening- and closing-ceremony which are held under the beautiful night’s sky.

As a round up for an unbeatable week, waits the gastronomical star and gastronomical symbol of the town: The traditional Arroz al Horno de Xàtiva. If you haven’t had it yet, now is the time! You won’t find it anywhere else! 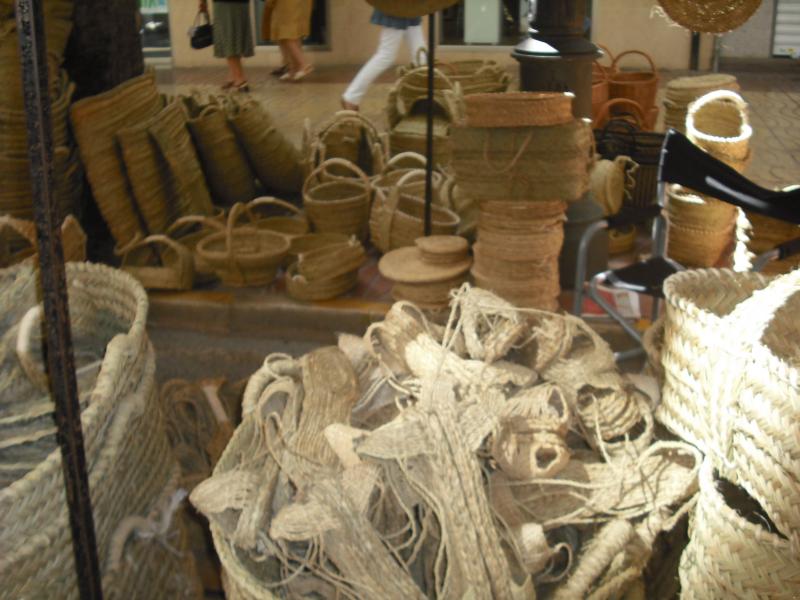 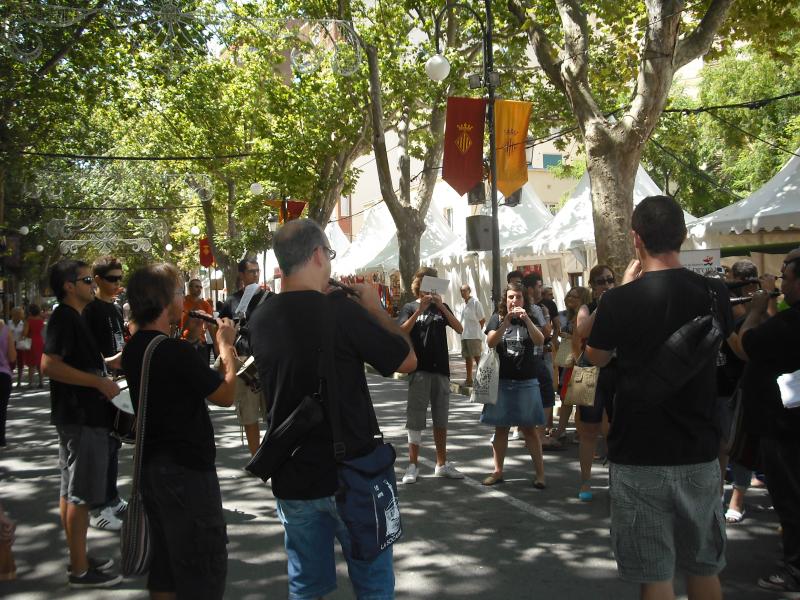 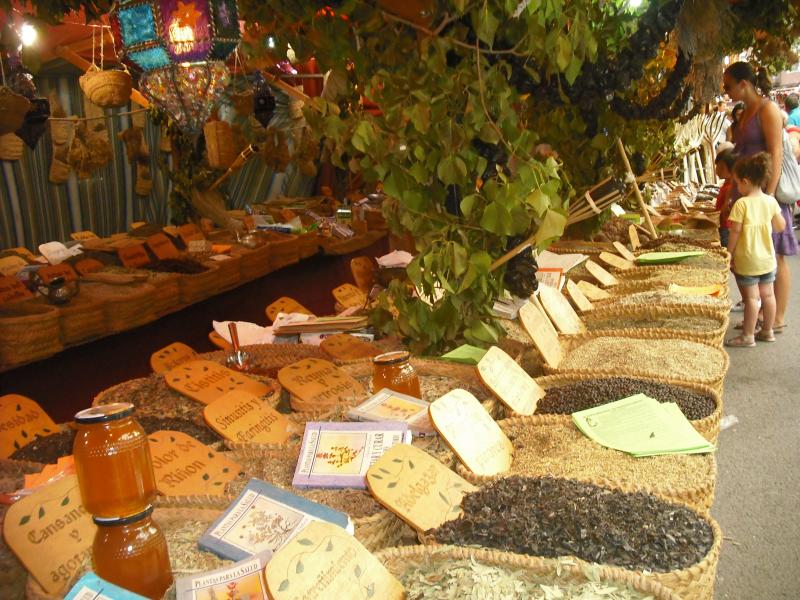 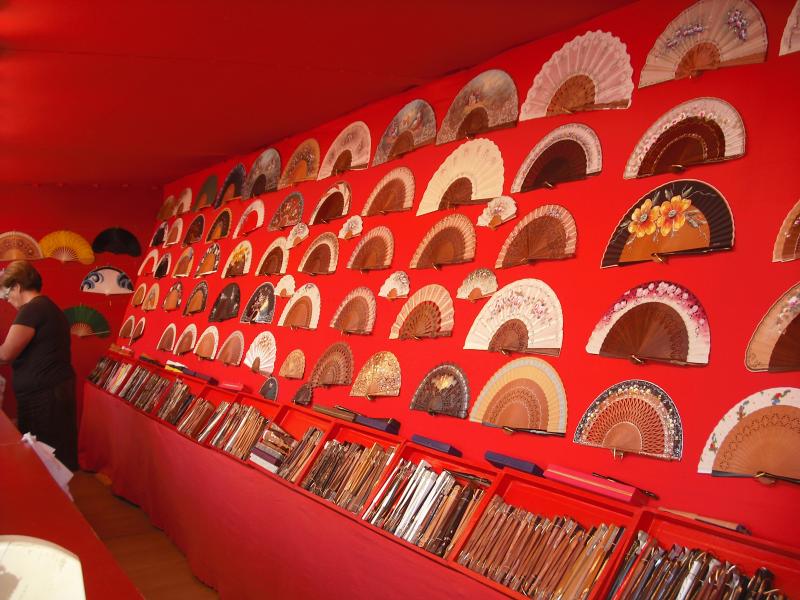