The celebration honours the patron saint of Alcublas, San Antonio Abad. In accordance with tradition, bonfires are lit in all the streets of the town, and a large bonfire, called the Gran Hoguera, is set ablaze in the Plaza de la Iglesia, where chocolate and bread rolls are distributed among the neighbours.

On the 17th, a Mass will be celebrated in honour of the patron saint San Antón, after which the Animal Blessings will take place. In the late afternoon, a parade will march through the streets of the town.

On the days of the celebration, fireworks displays and Mascletas are scheduled, as are street parades, with music by the Banda Unión Musical Alcublana, concerts and other shows.

On the 19th, the traditional Corridas will take place, followed by the serving of Calderas, a typical local hot dish, to everyone.
More information
Start date

Pilgrimage to the Sanctuary of the Holy Cave 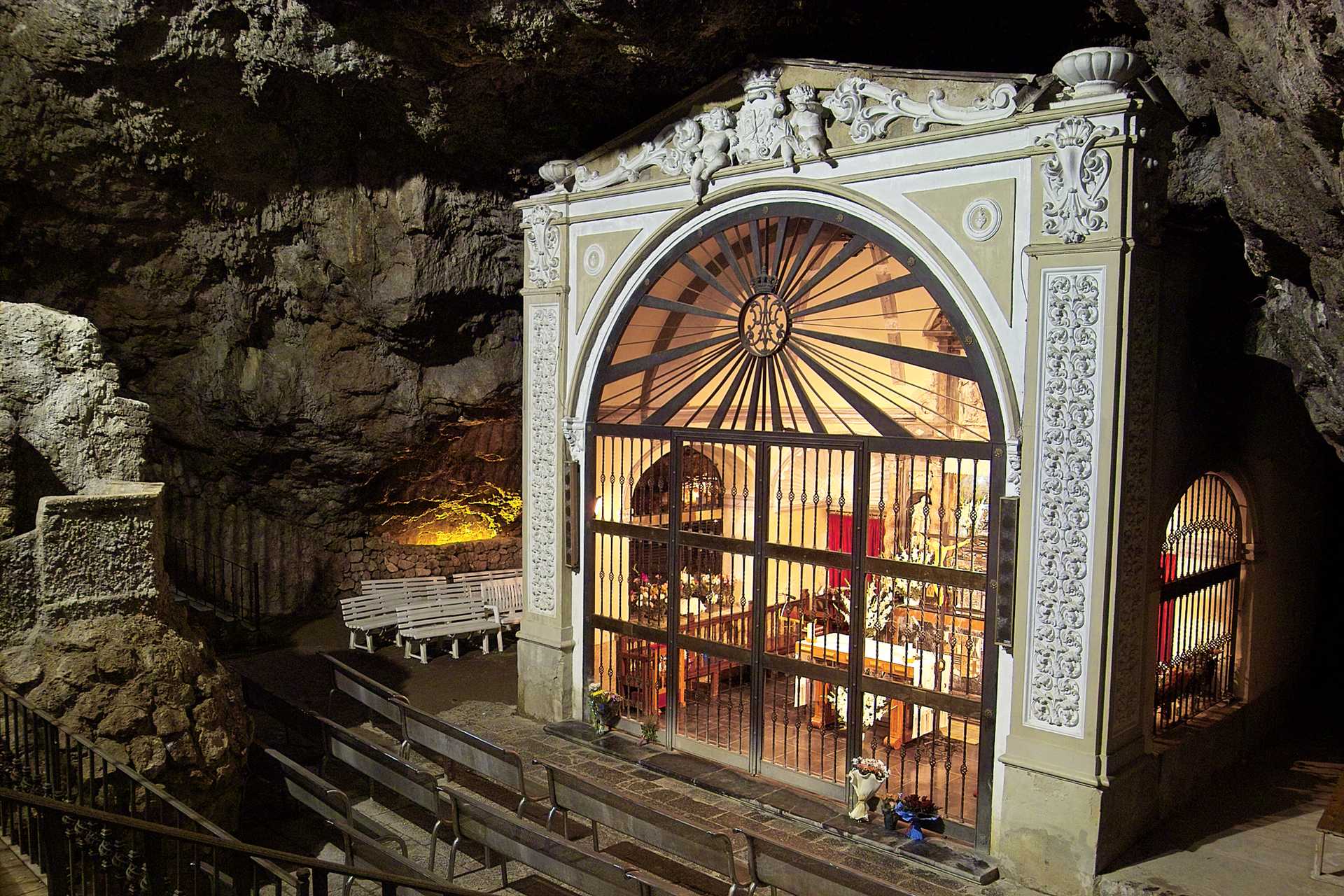 Pilgrimage to the Sanctuary of the Holy Cave
Festivals 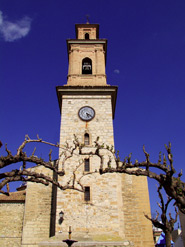 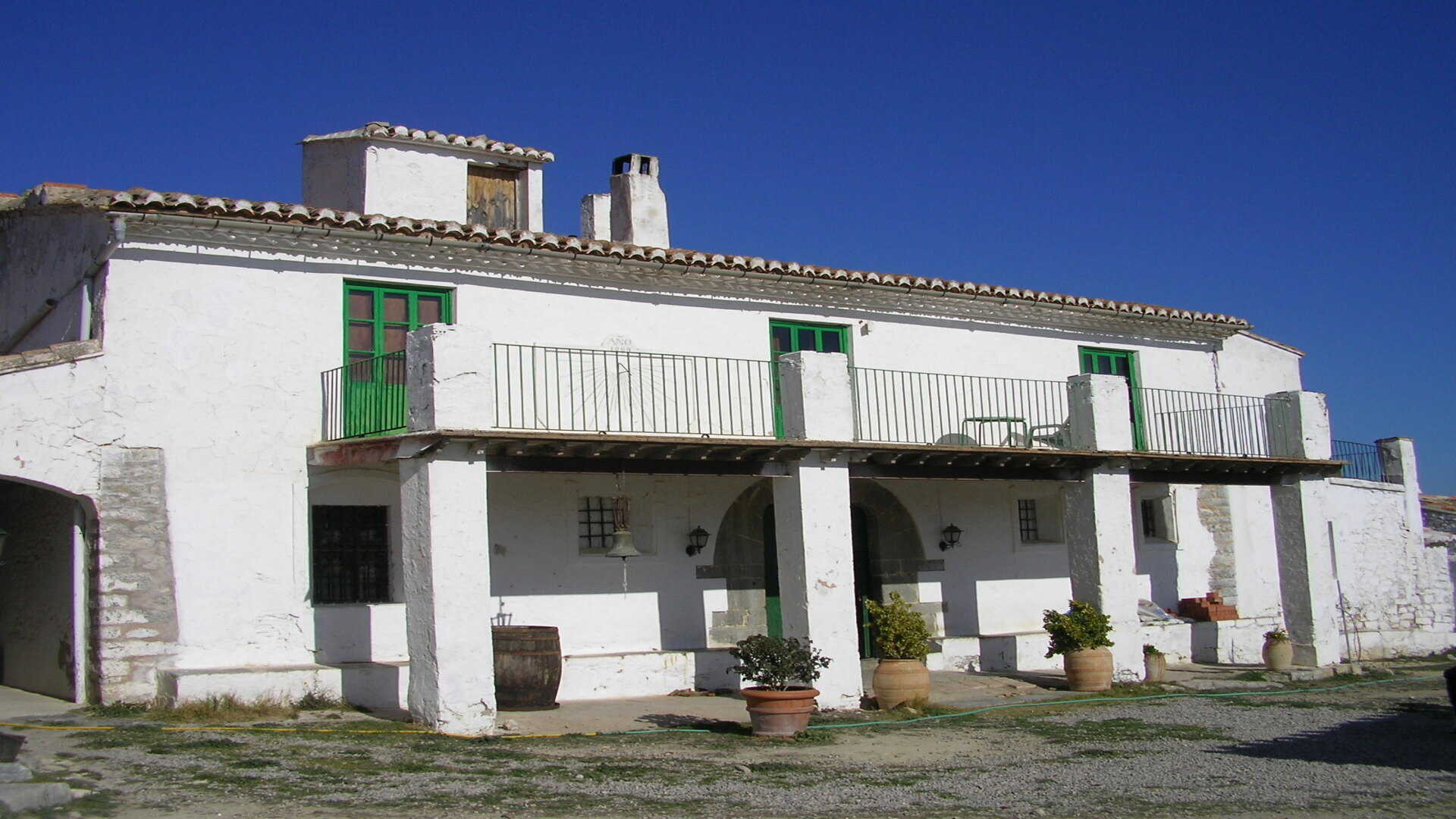