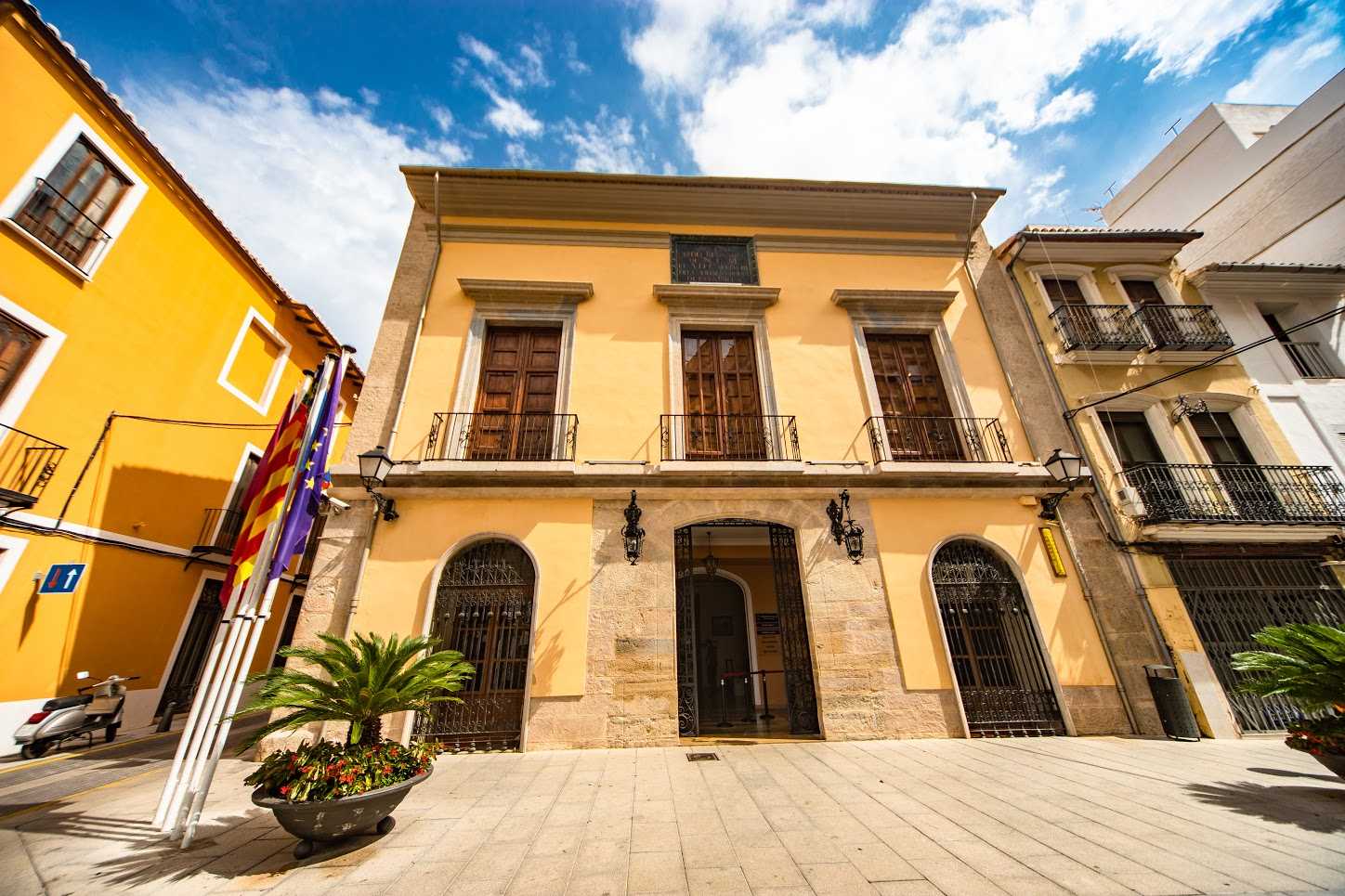 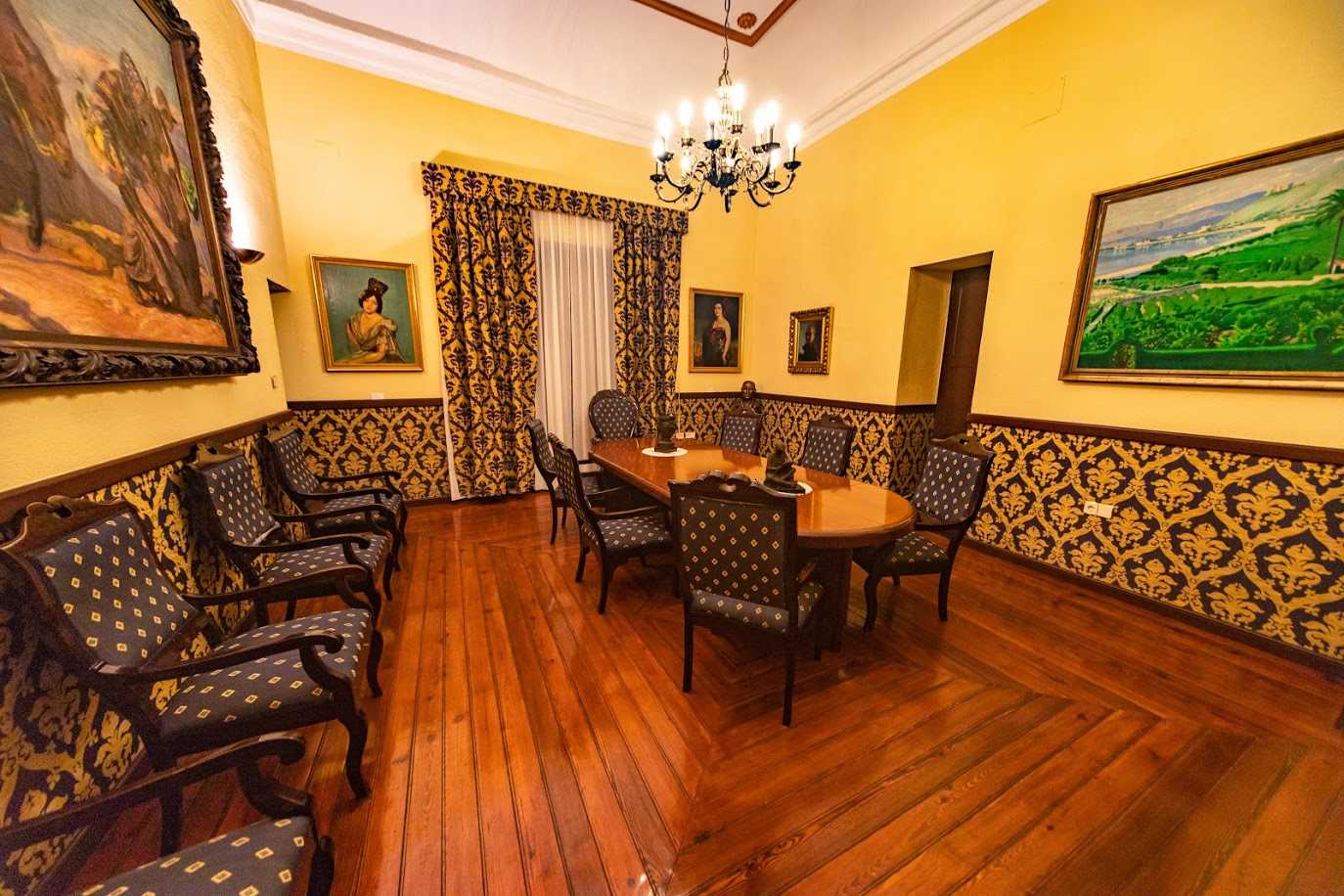 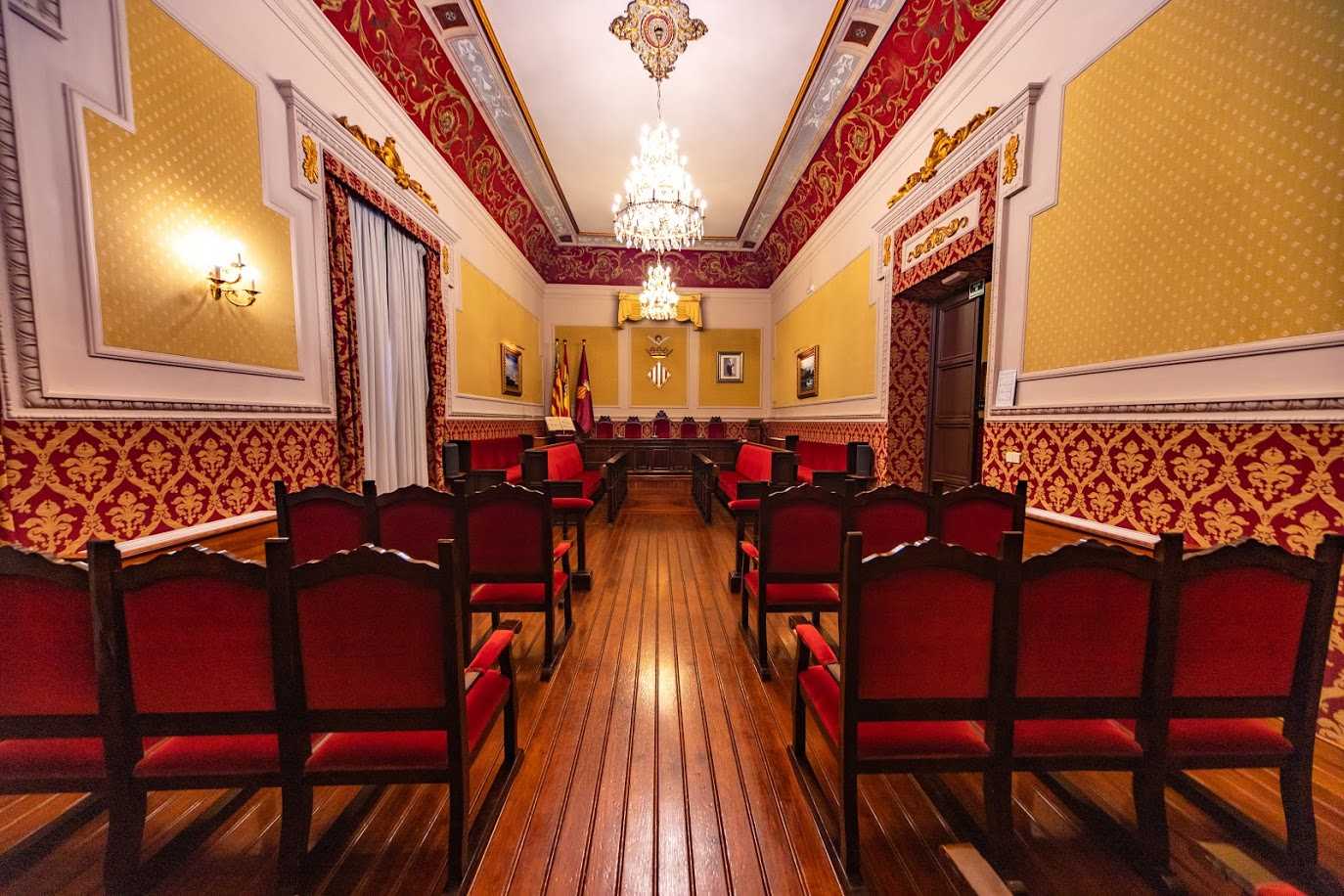 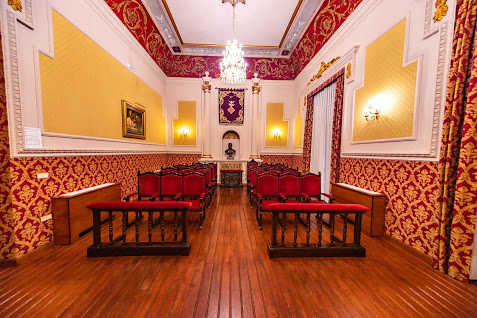 Spend a couple of minutes admiring the Italian-style façade of Casa Consistorial, the current council building in the centre of Cullera.

As you pause to gaze at the façade of Casa Consistorial in the historic centre of Cullera, you will be spirited away to an Italian palace. Built in 1781 by Charles III, this grand building is defined by the Italian style that the king so admired.

Though famed for its long sandy beaches, Cullera has a great deal more to offer. A town where culture, history, nature and gastronomy come together, creating a destination that is a joy to explore. 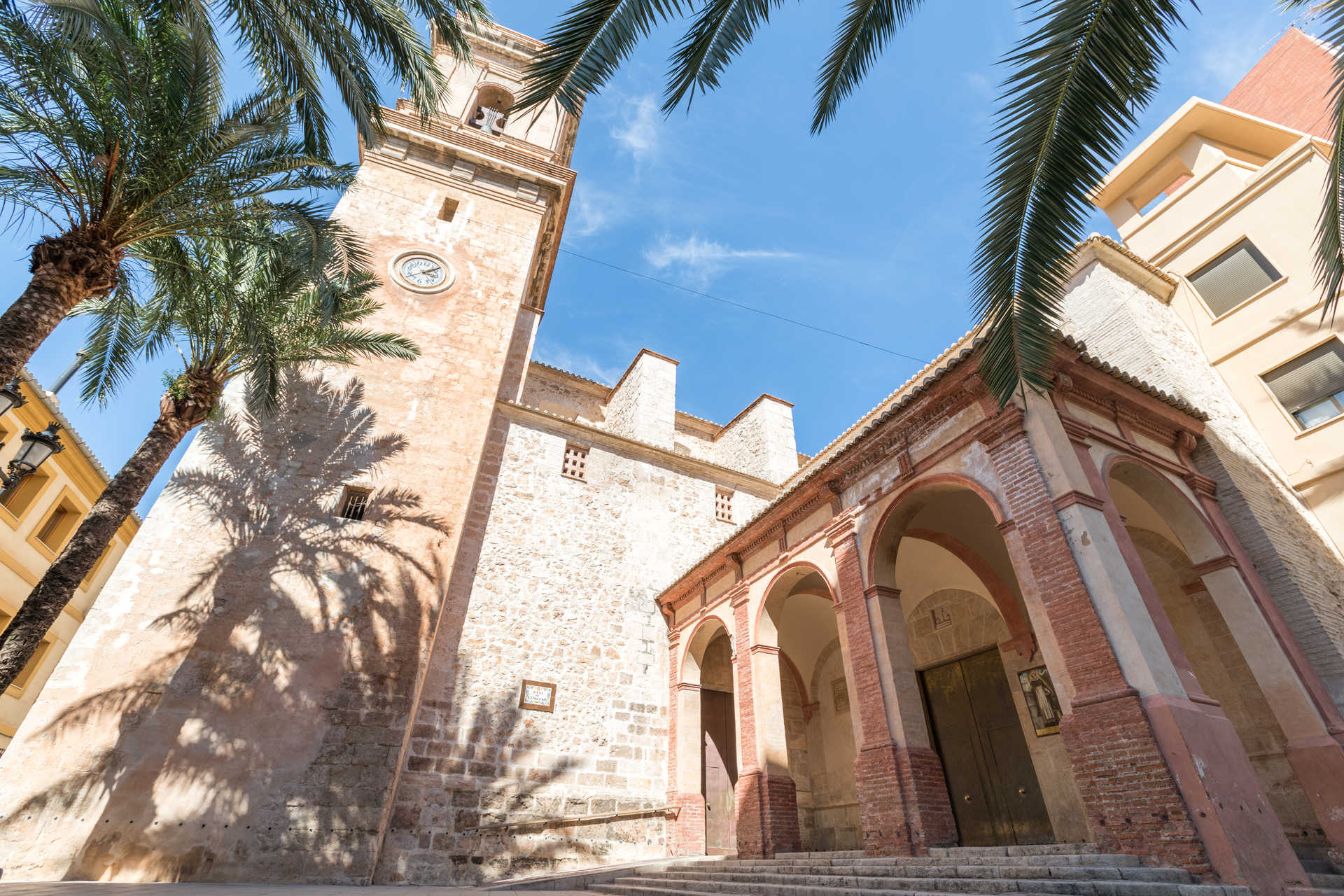 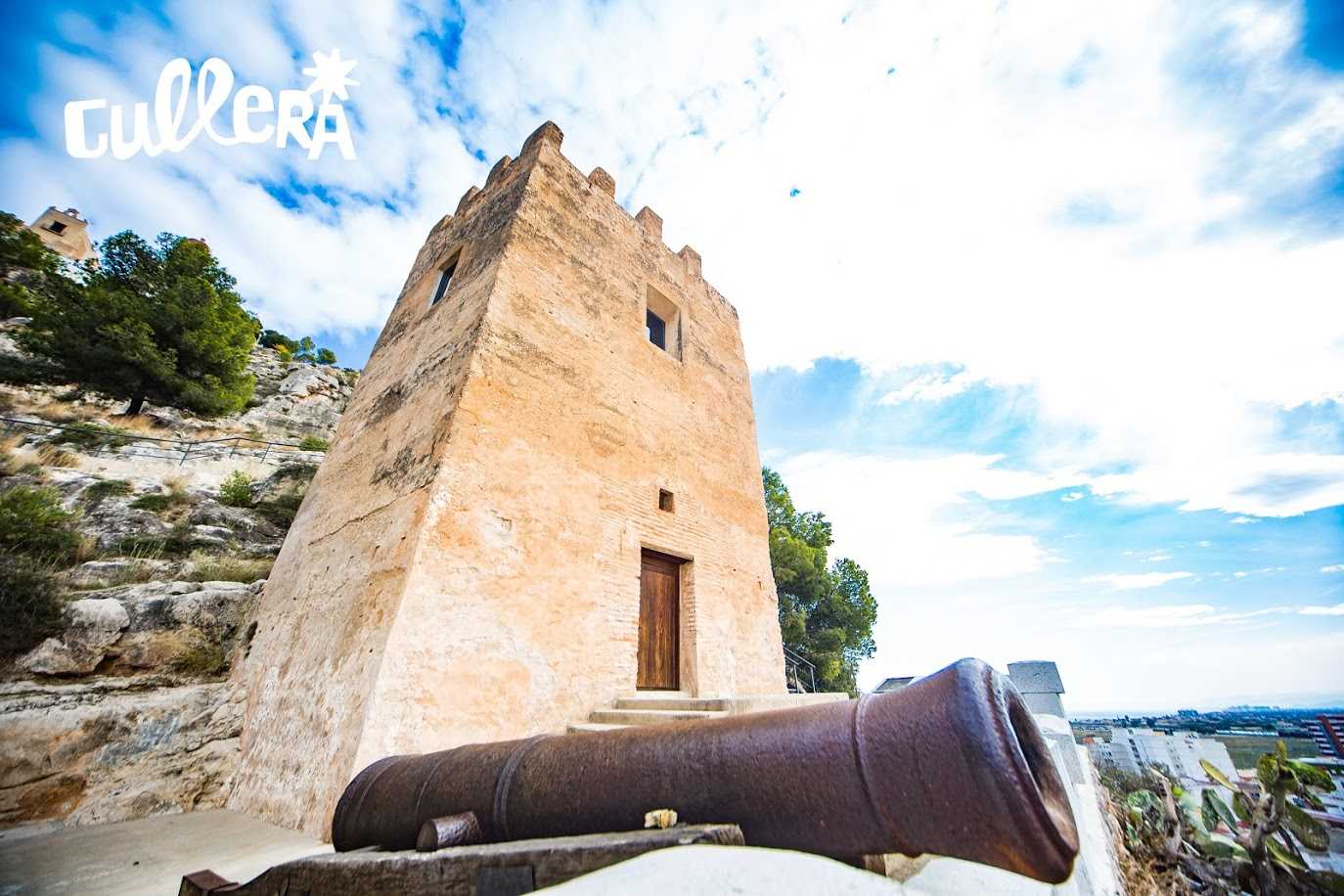 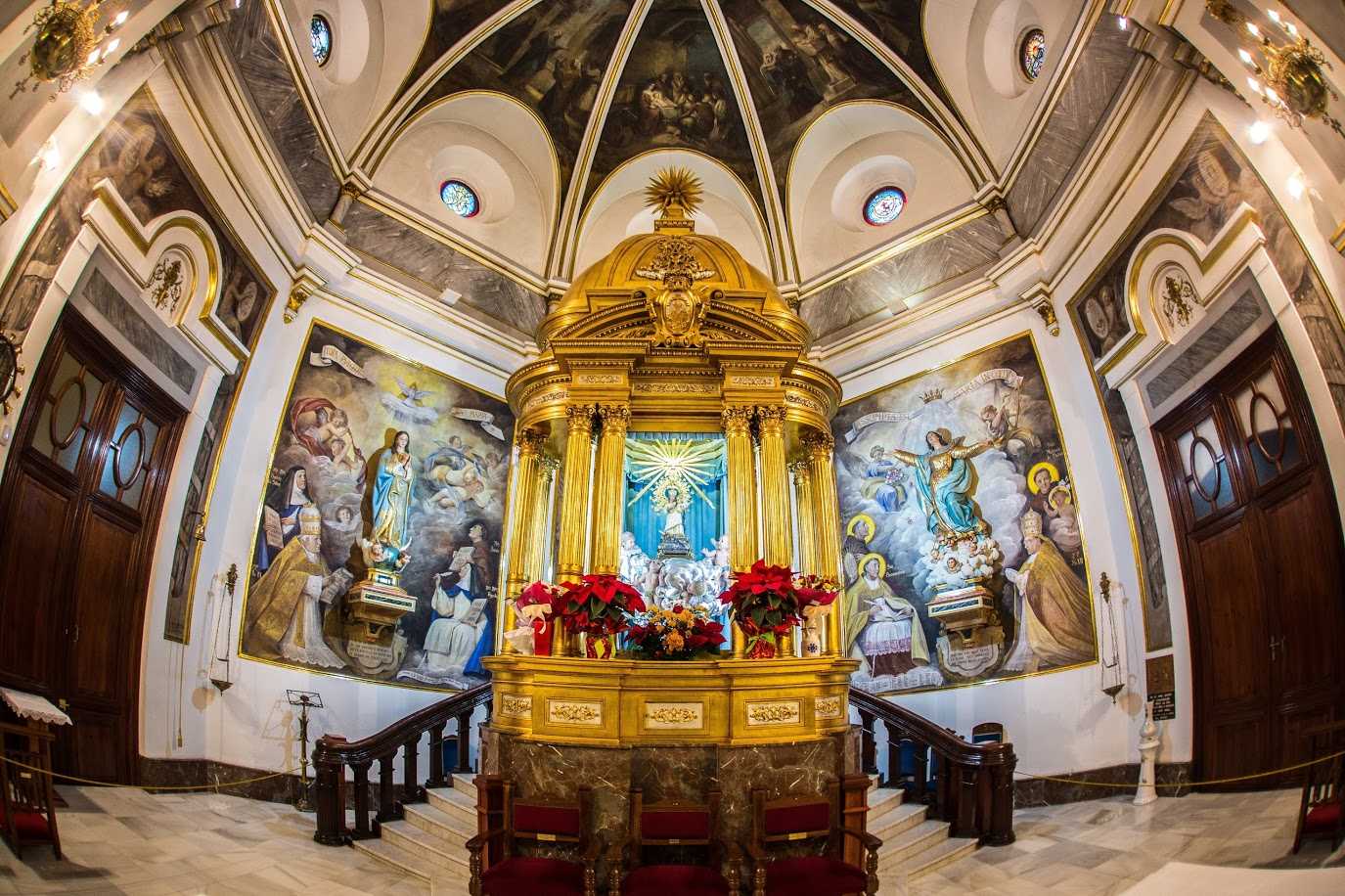 The Sanctuary of the Virgin of the Castle 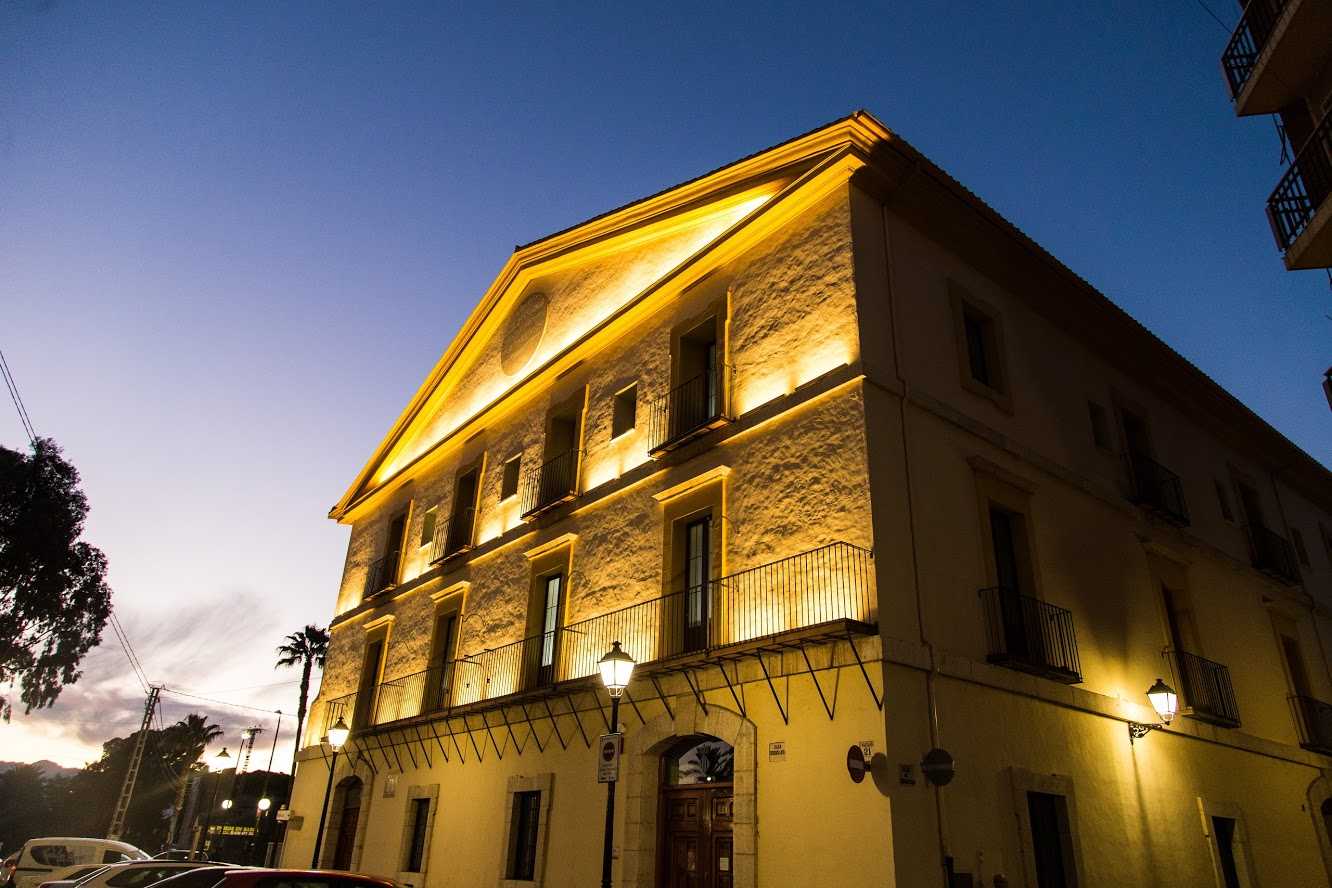 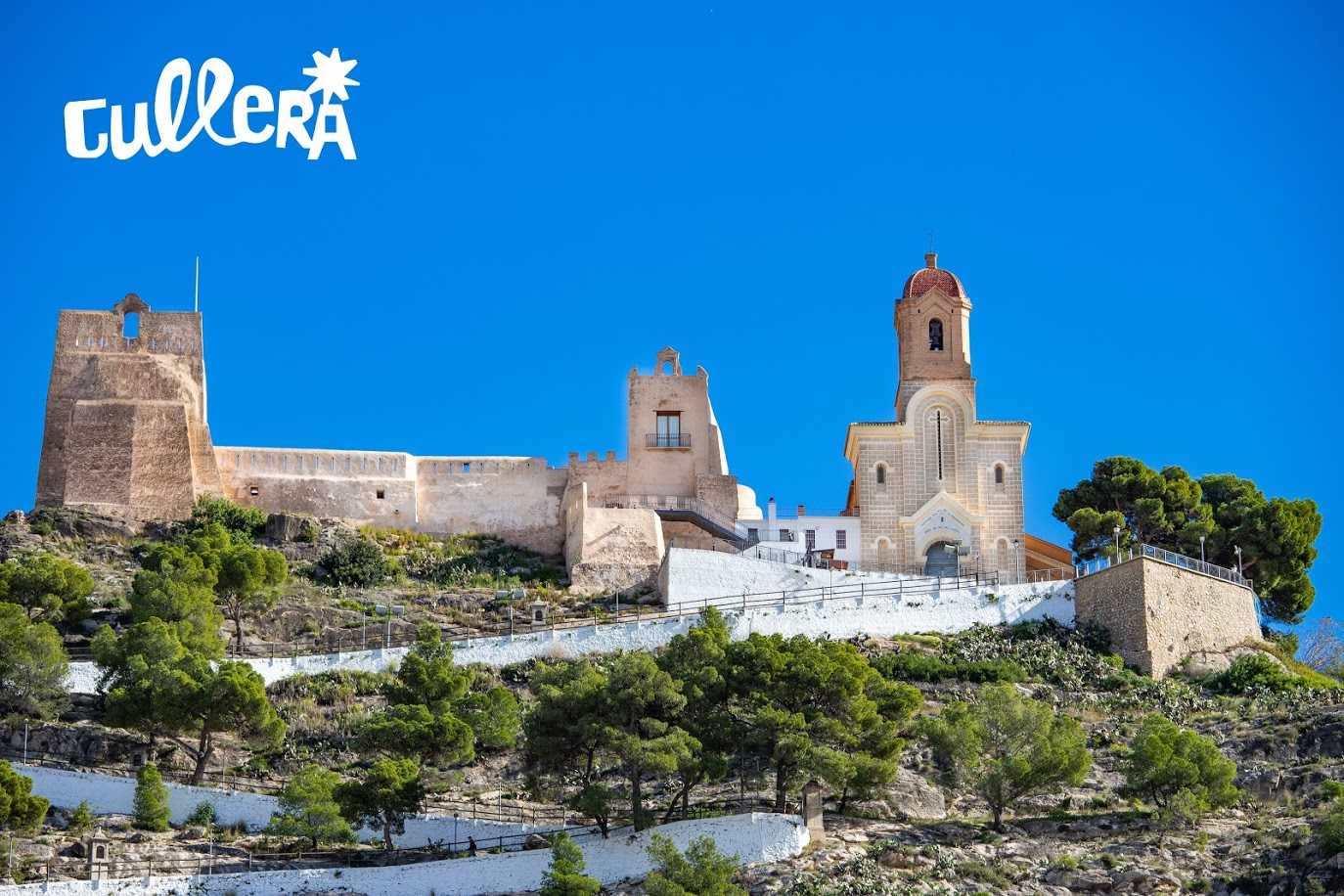 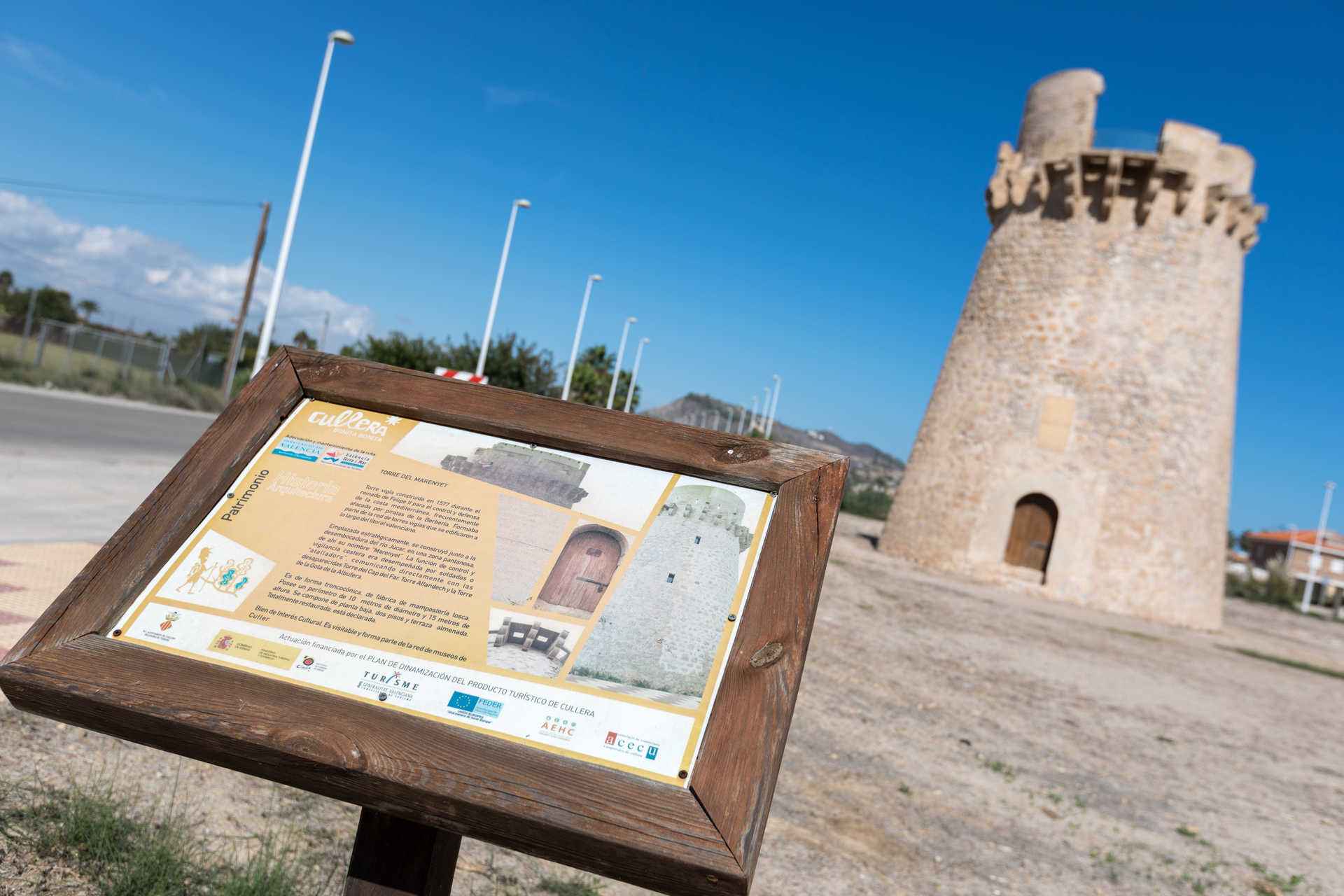 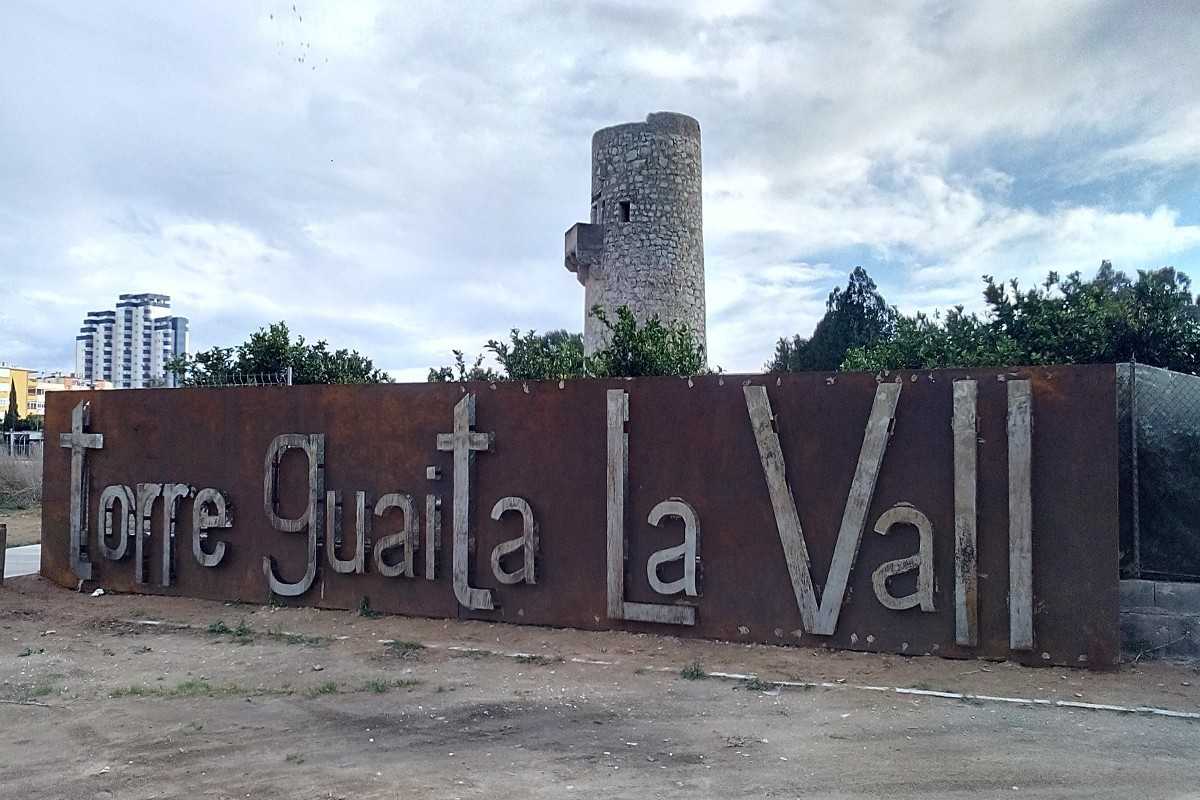 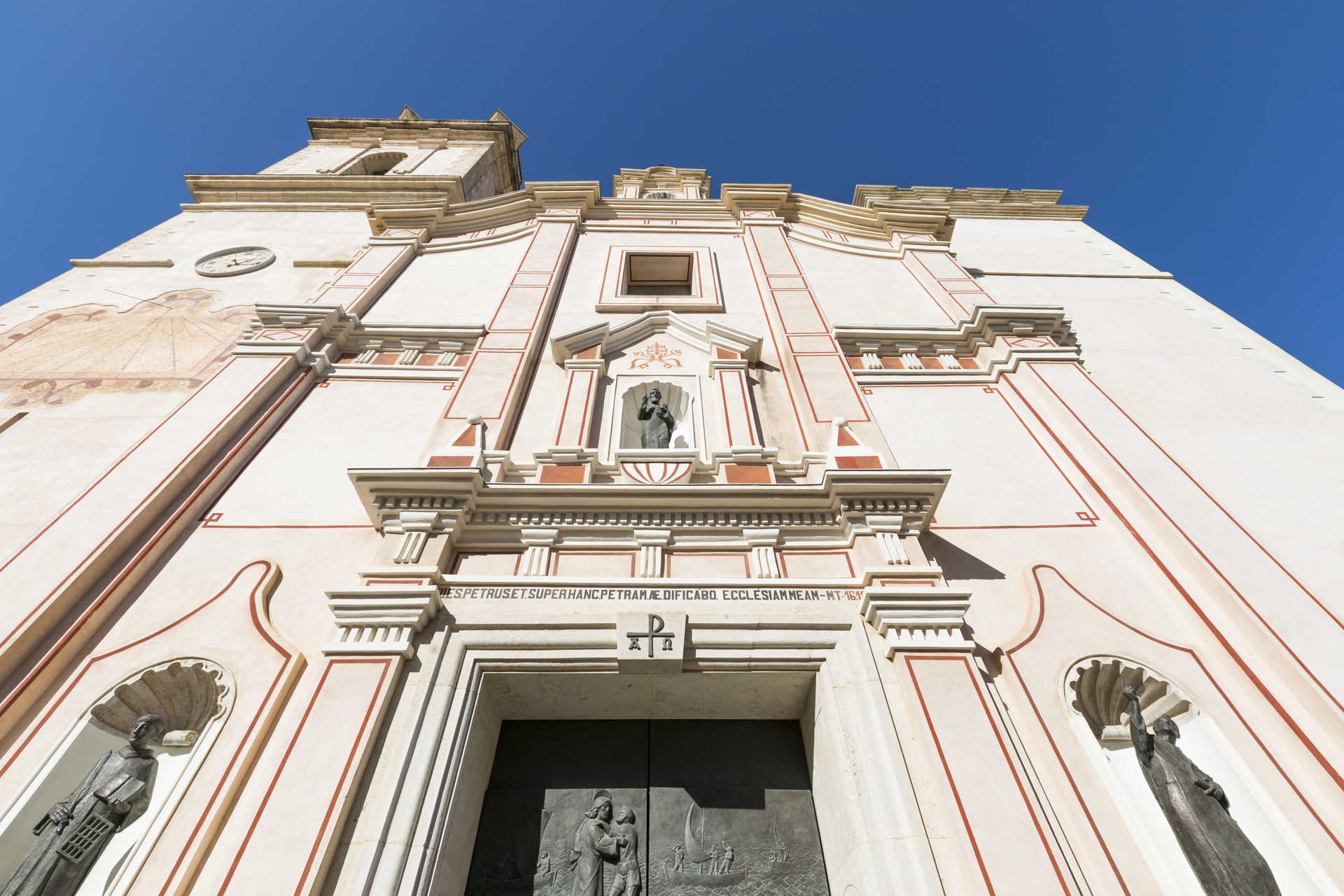 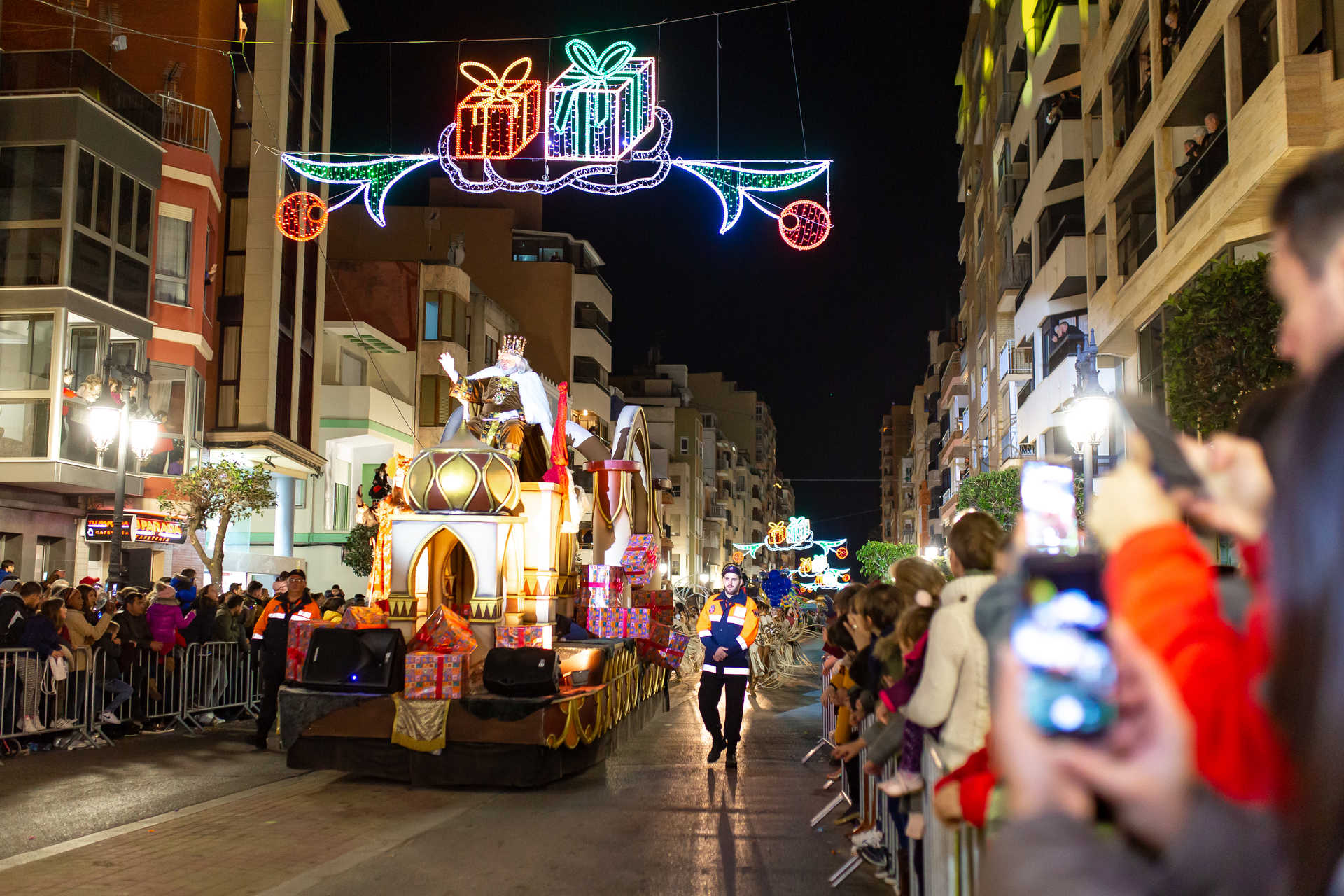