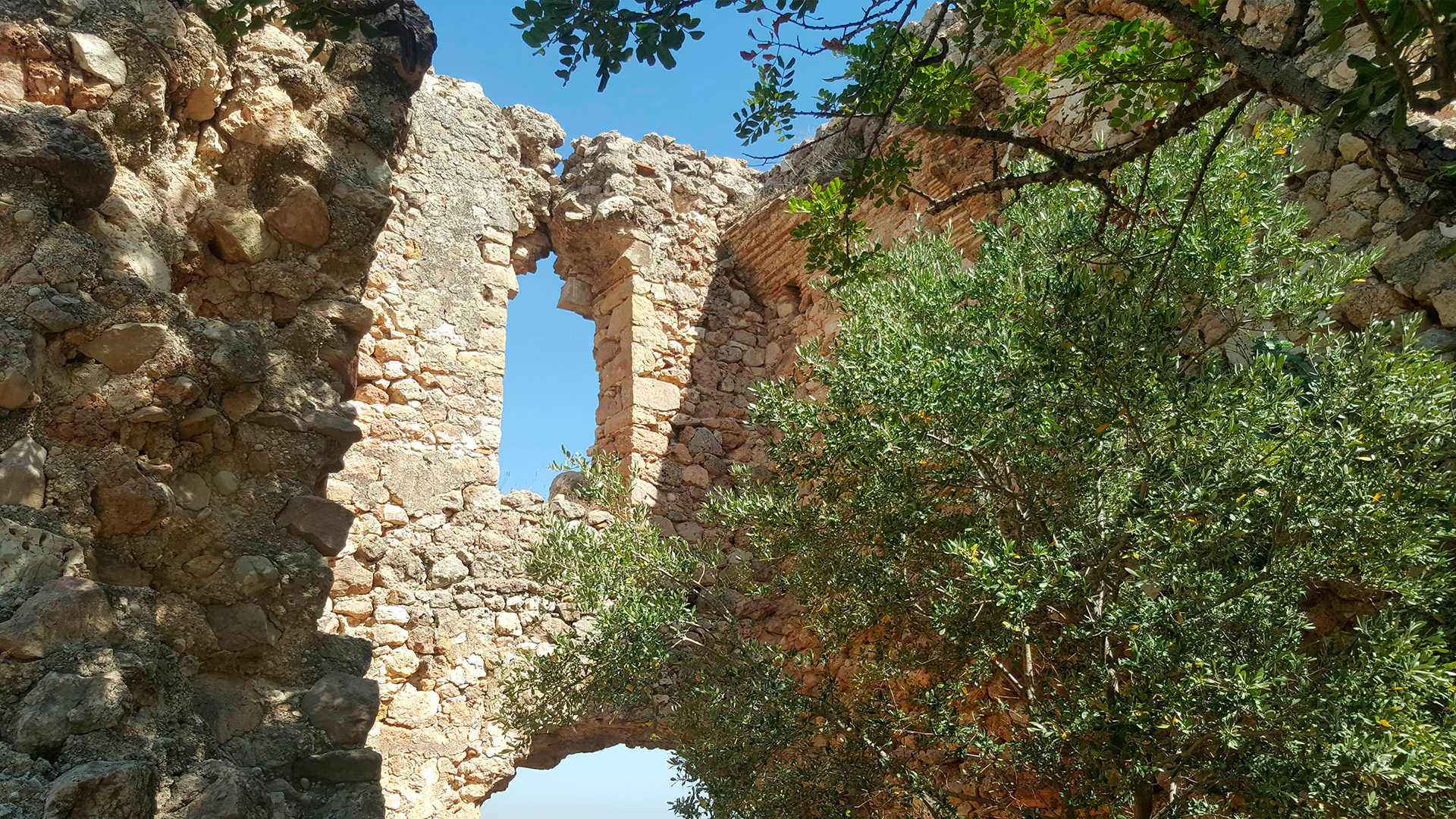 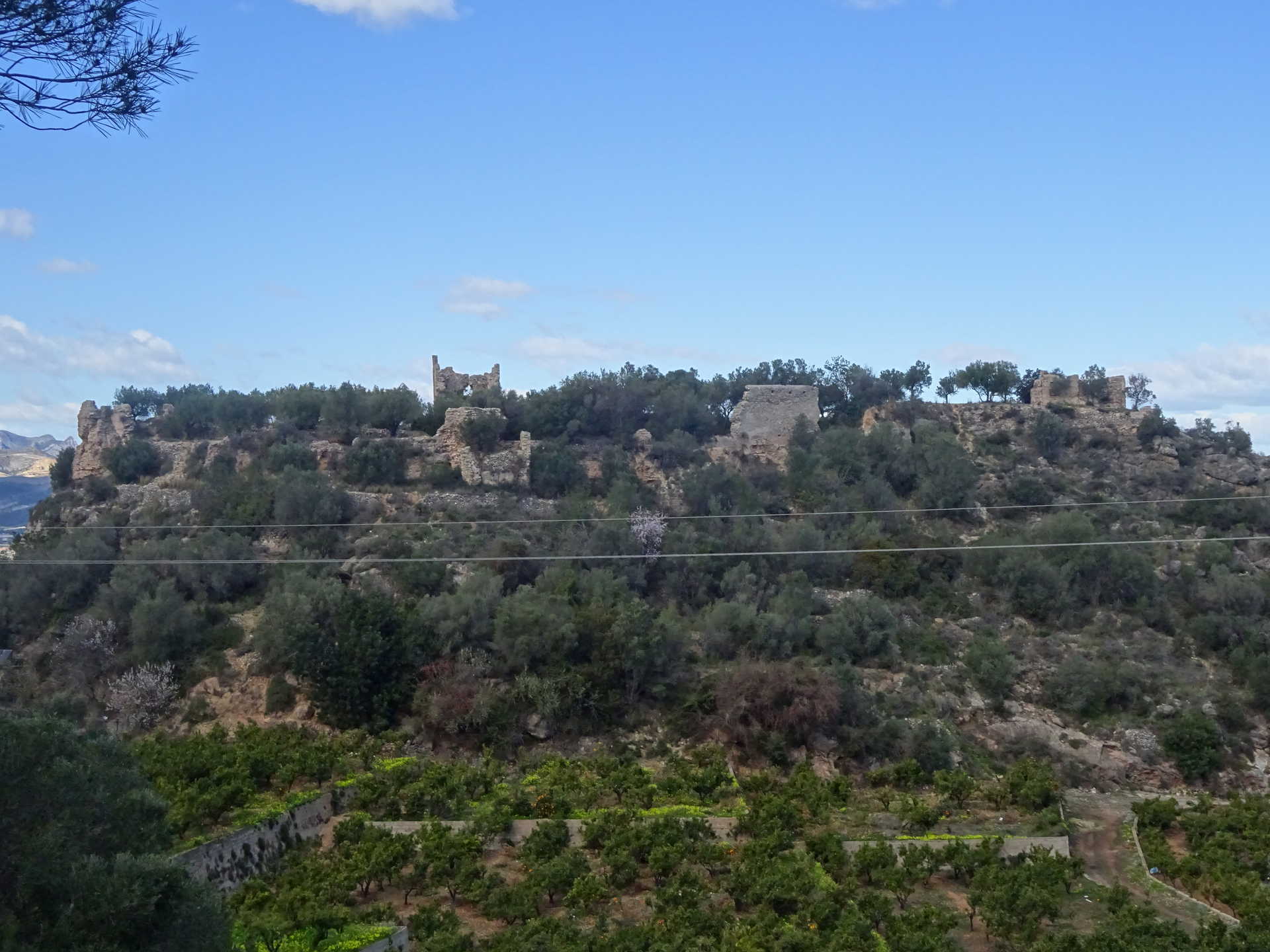 In this place, settled numerous civilizations that inhabited our territory. All these settlements settled in this area because of the strategic area that gave, because it is one of the highest points of the term. There are remains of materials that belonged to the Bronze Age (1500-1000 B.C.), in addition to remains belonging to the Roman civilization.

During the reconquest of the kingdom of Valencia by Jaime I of Aragon (1229-1245), one of his knights, Carròs (Carros, son of Count Alemany), participated in the conquest of Mallorca with its ships. Later, it participated in the conquest of these lands gaining the strong and rocky Castell de Rebollet. The King, grateful for his services, made Lord of the Castle and the Village of Rebollet a favour to Carròs in 1240. He did not leave the square given the strategic position he had, but fortified the castle, raised a church, and established his family residence. In this church he deposited the Romanes que image of la Mare de Déu de Rebollet, the same image that accompanied en Carròs the fighting of the war. Later, inside the church dedicated to Sant Nicolau, there was a chapel dedicated to la Mare de Déu de Rebollet, another to la Mare de Déu del Remei and a pantheon for the sarcophagi of the en Carròs.

The 26 of December of 1568, in the region of the Safor, one of the worst earthquakes known until the moment took place, demolishing many buildings and among these el Castell de Rebollet. One of the few things that were saved were the image of la Mare de Déu del Remei and the image of the XIII century of la Mare de Déu de Rebollet wich after many clashes between Oliva and la Font, is in the Church of the Religious Franciscans of Oliva, after the neighbors of la Font went to the ecclesiastical court of Valencia and this dictated where the image of the virgin was to be deposited.

In January of 1747, a neighbor of la Font, taking stones from the enclosure of the Castell, found the two sepulchers that belonged to Francesc Carròs I and Francesc Carròs II those who had been buried because of the earthquake. These were transferred to the church of la Font d'en Carròs.The access of the castle is located at the west end and has an entrance protected by brick parameters. Opposite, we find the tower of the homage, probably of the s. XV, made of brick; it seems likely that the tower would consist of three floors and possibly covered by a brick and lime vault. Attached to the side walls of the tower is the wall made of wall about 67 meters in length.

Currently, el Castell de Rebollet is very deteriorated by the passage of time and natural conditions. However, this is situated in a landscape of beauty overlooking the sea. 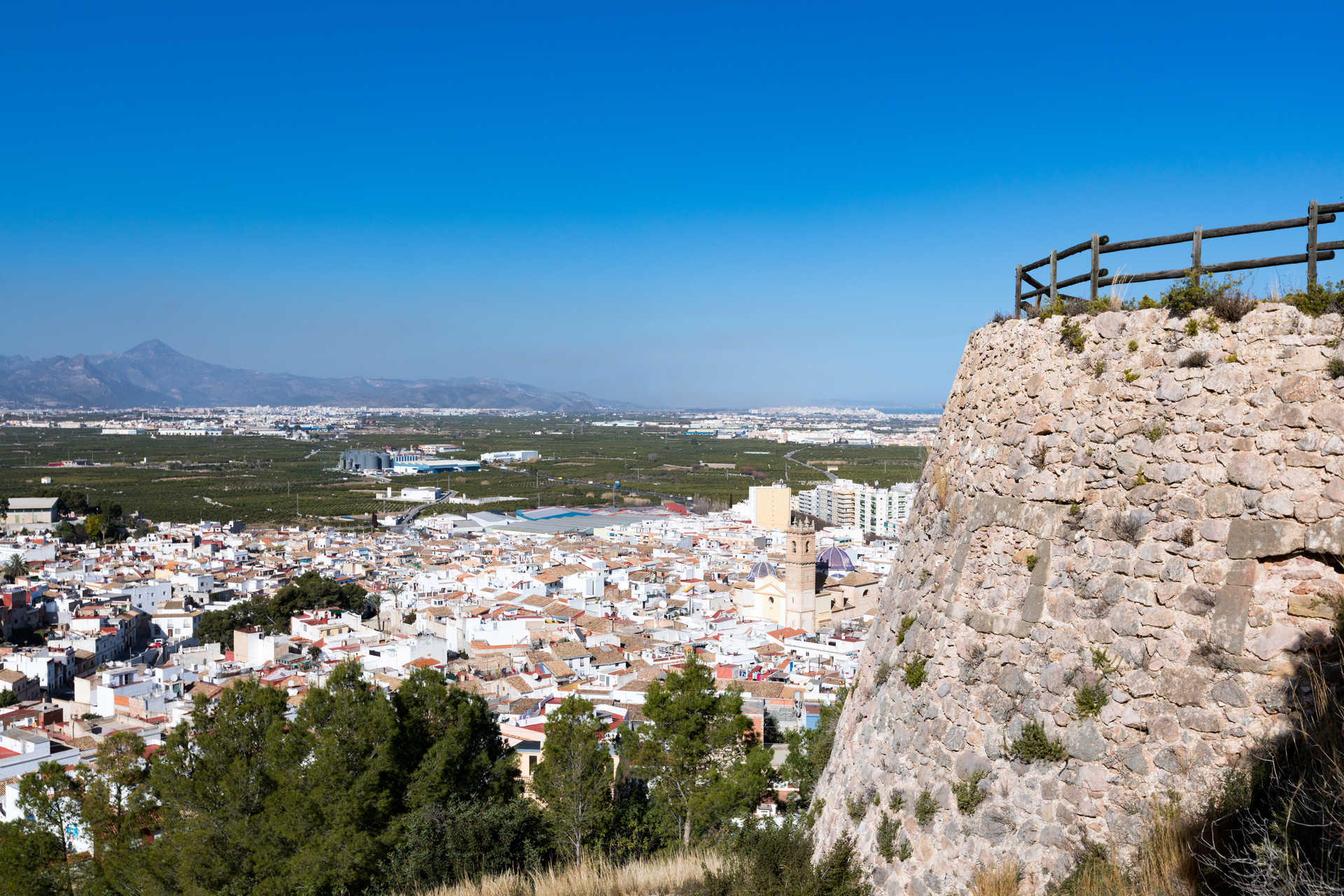 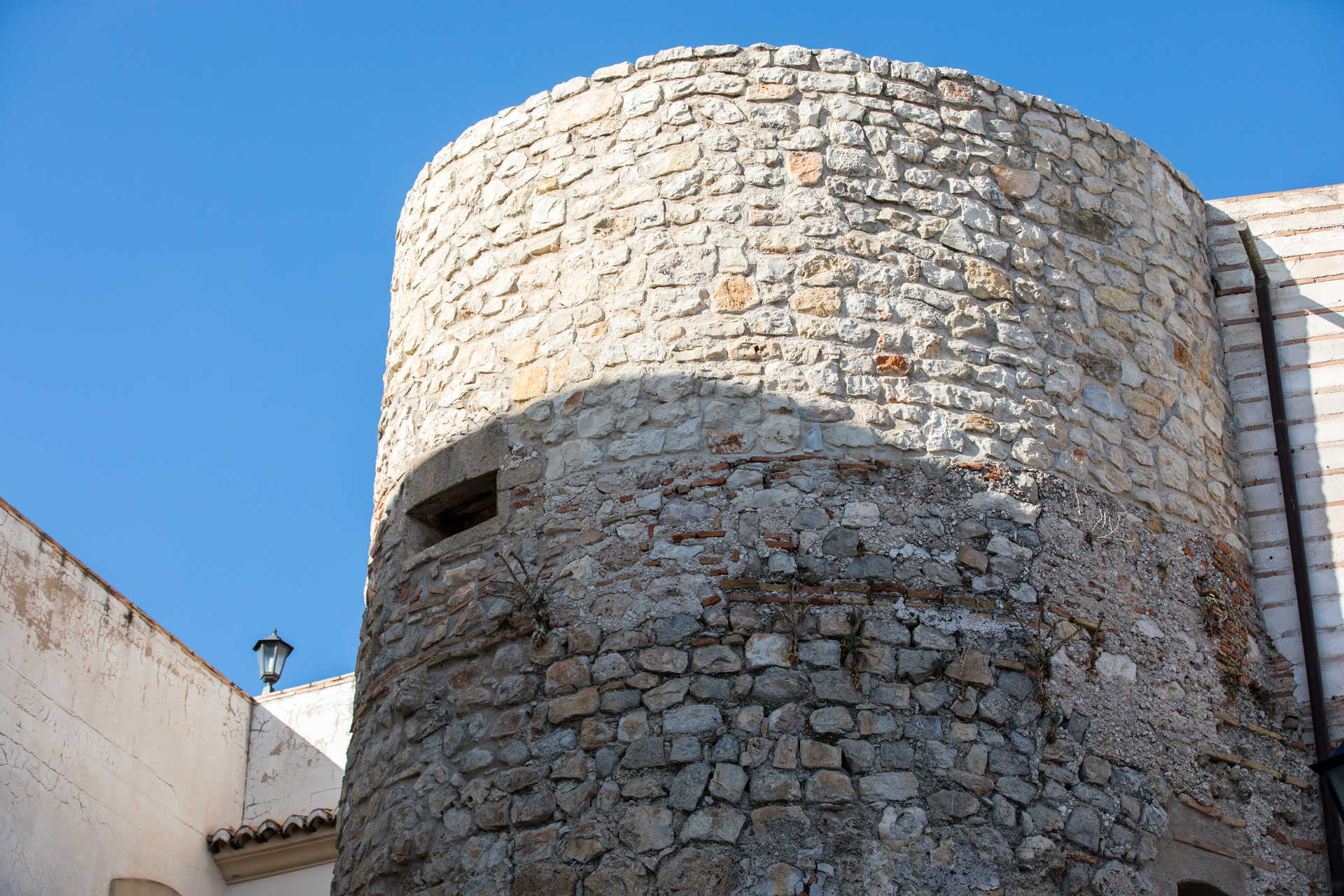 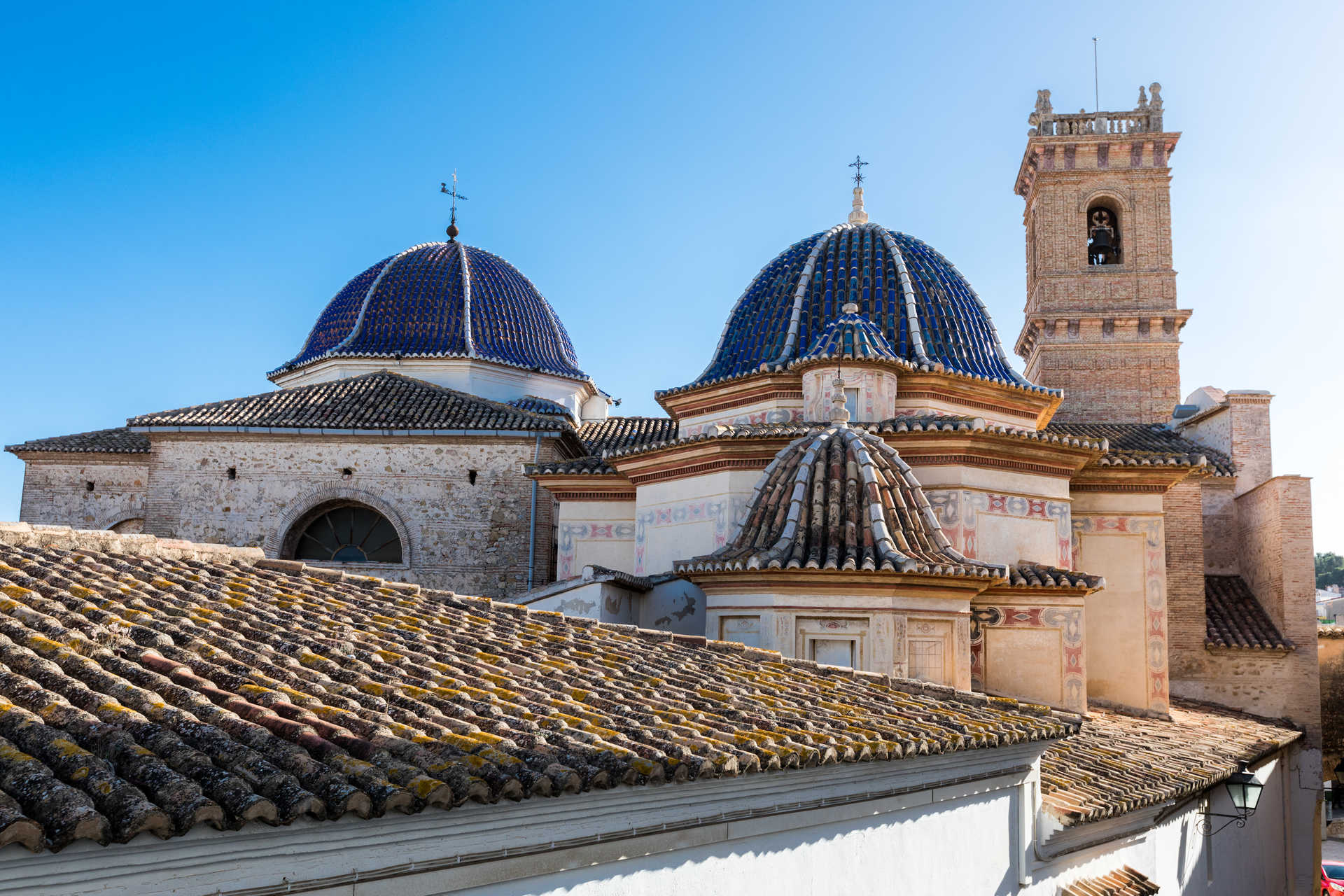 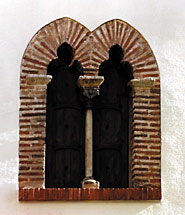 Palace of the Counts of Oliva or Ducal de Osuna Palace 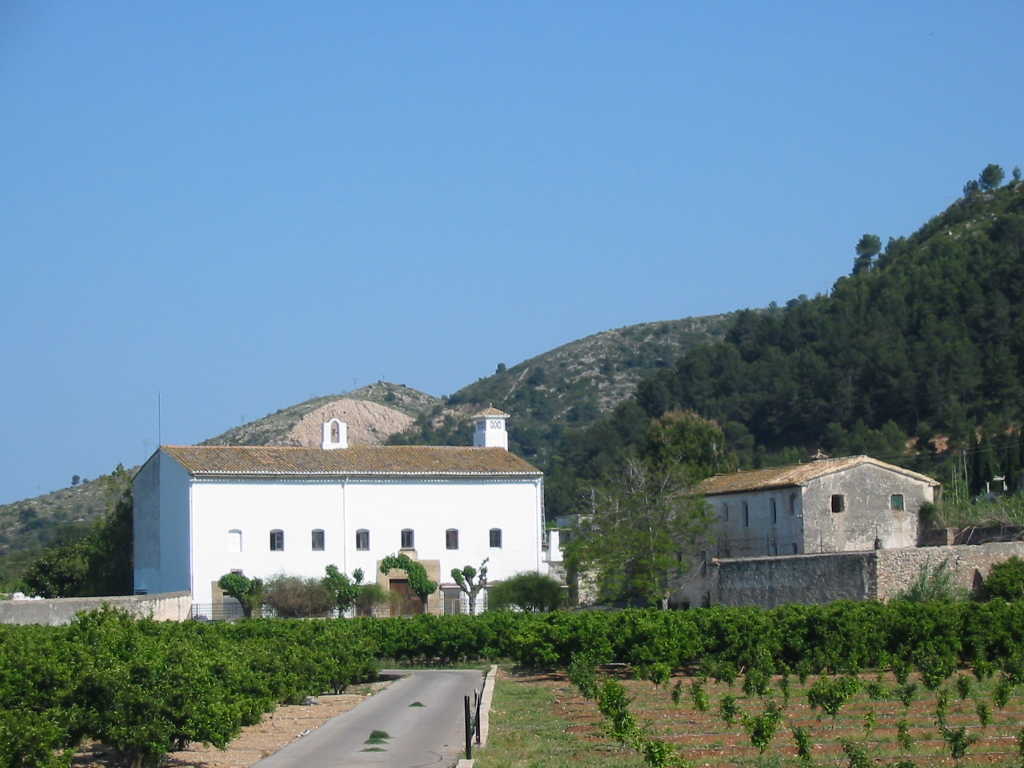