Moors and Christians Festivity in Oliva 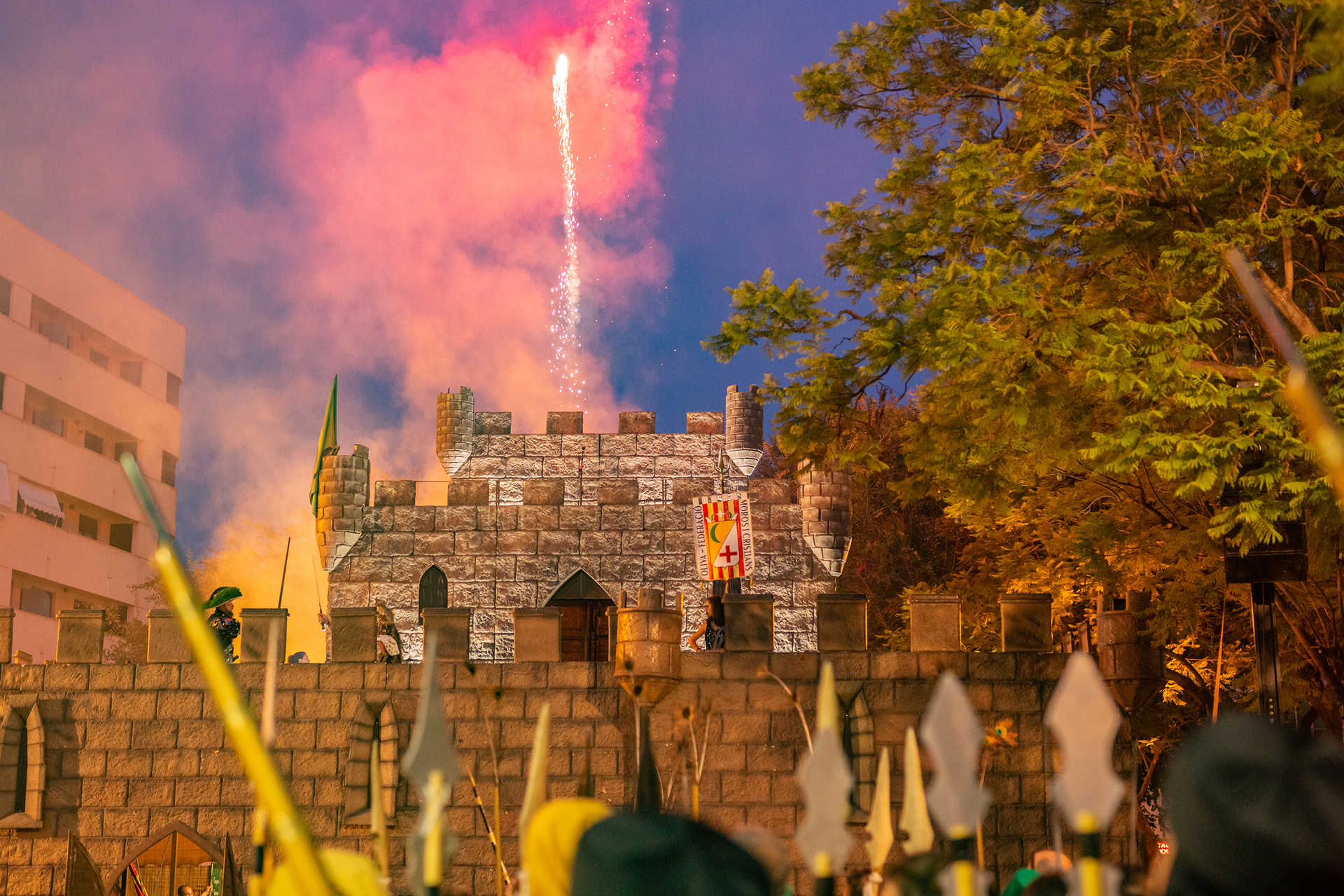 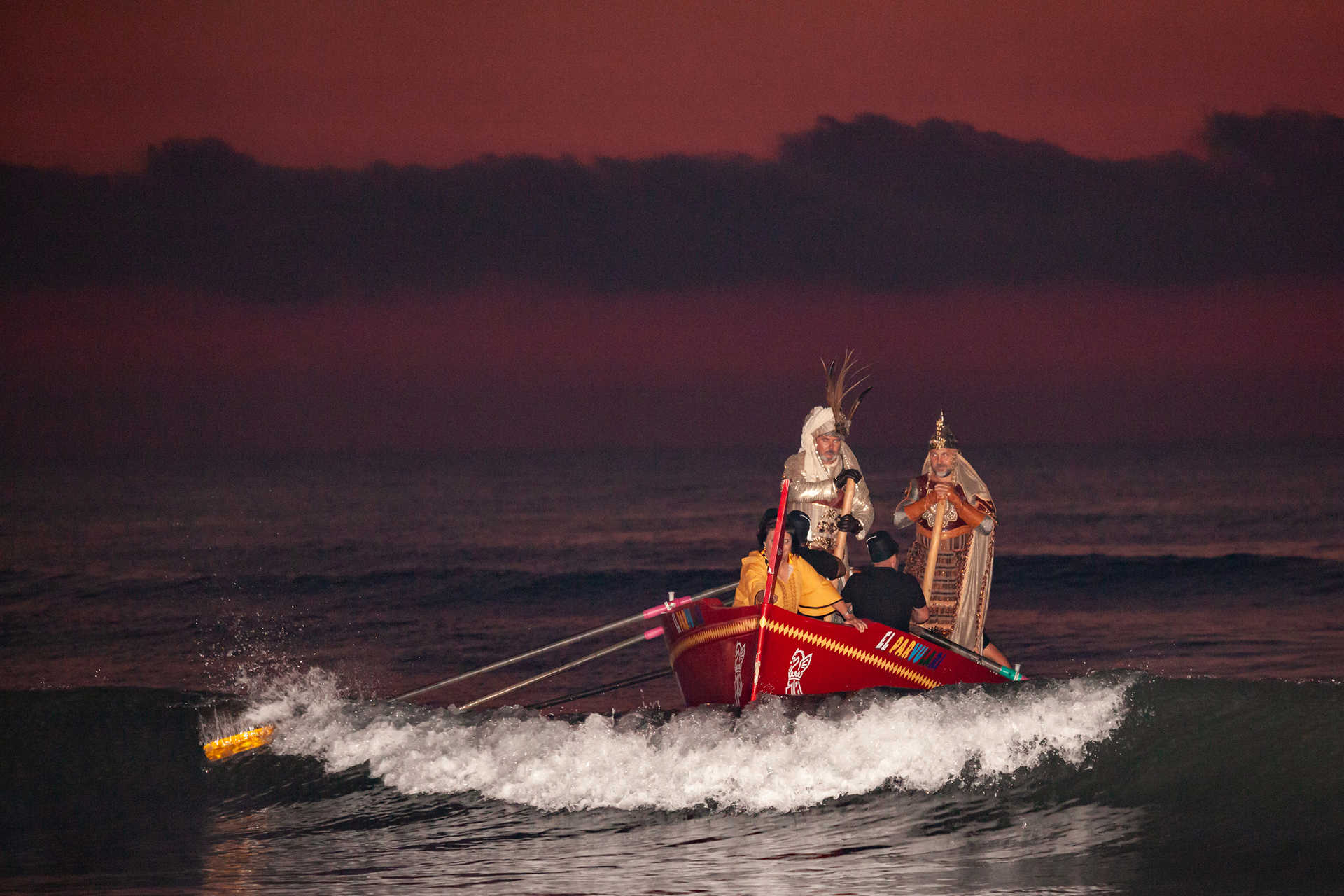 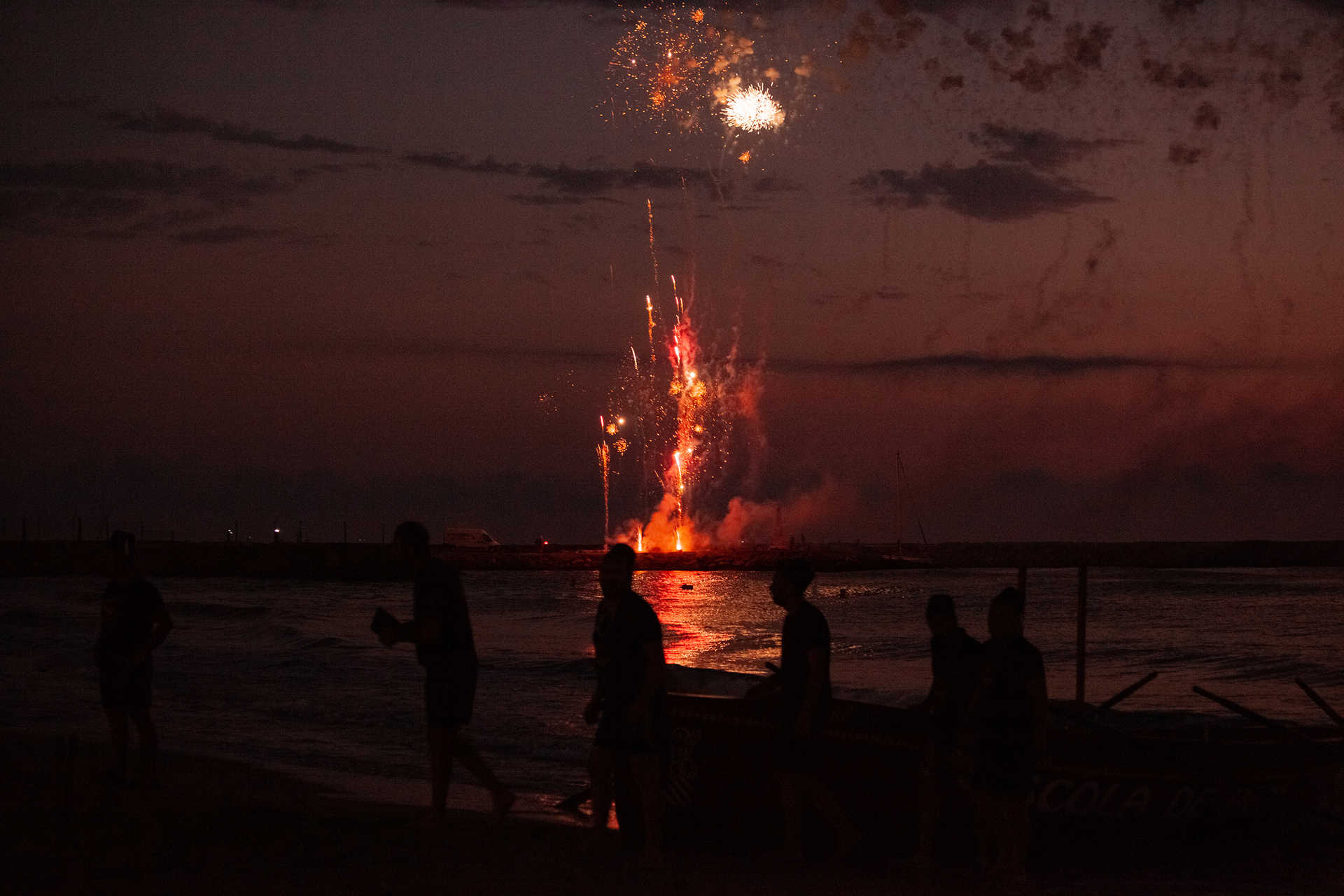 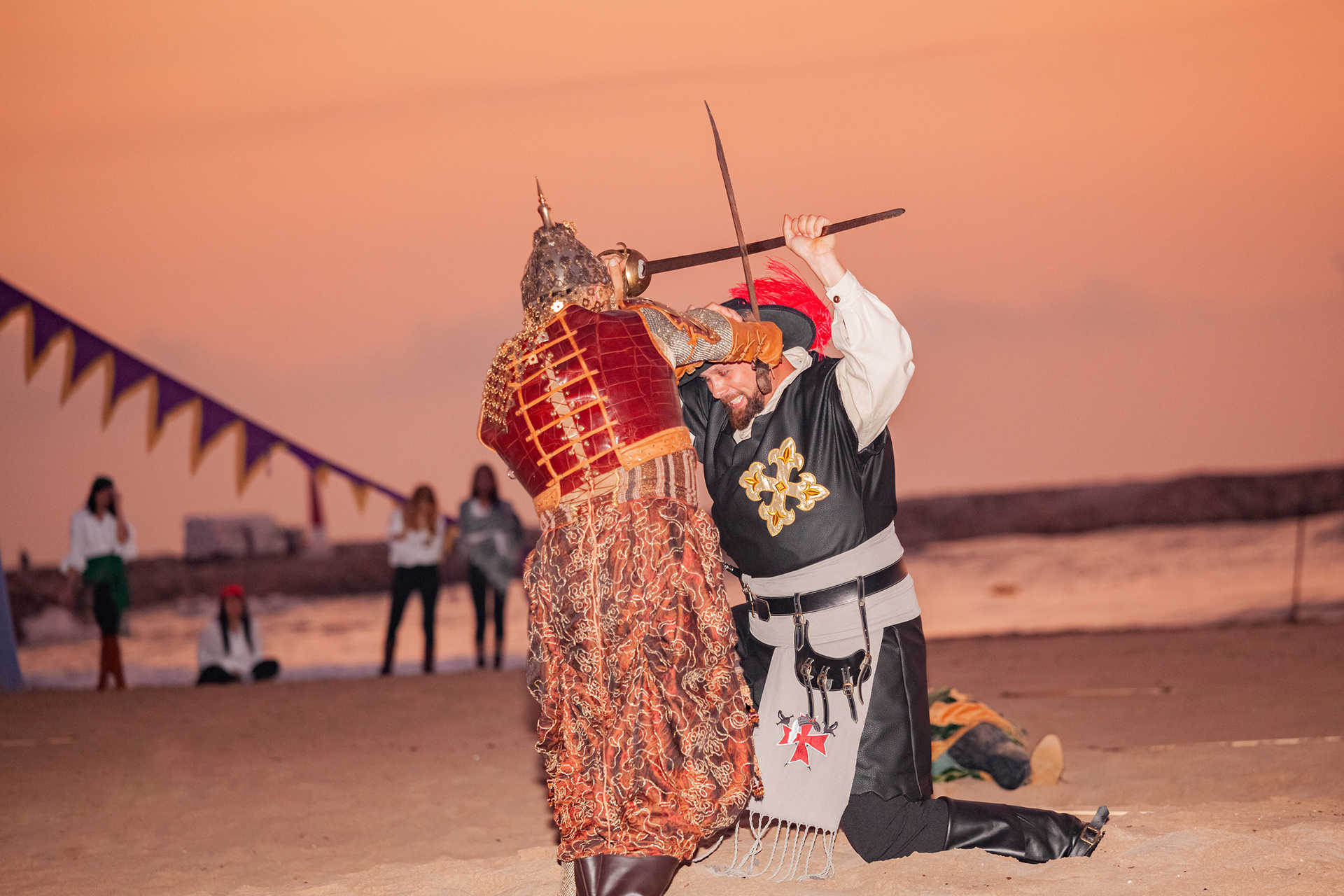 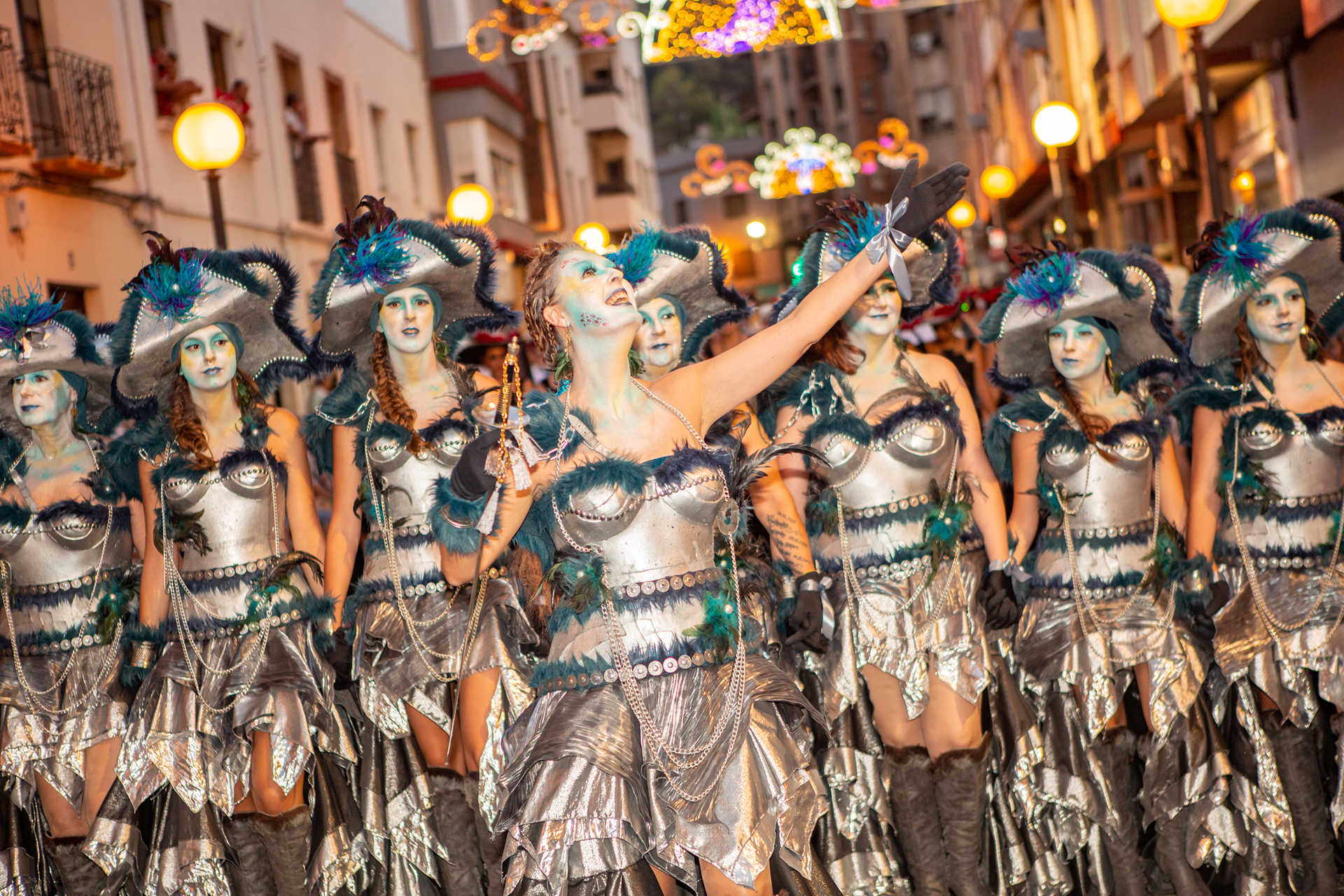 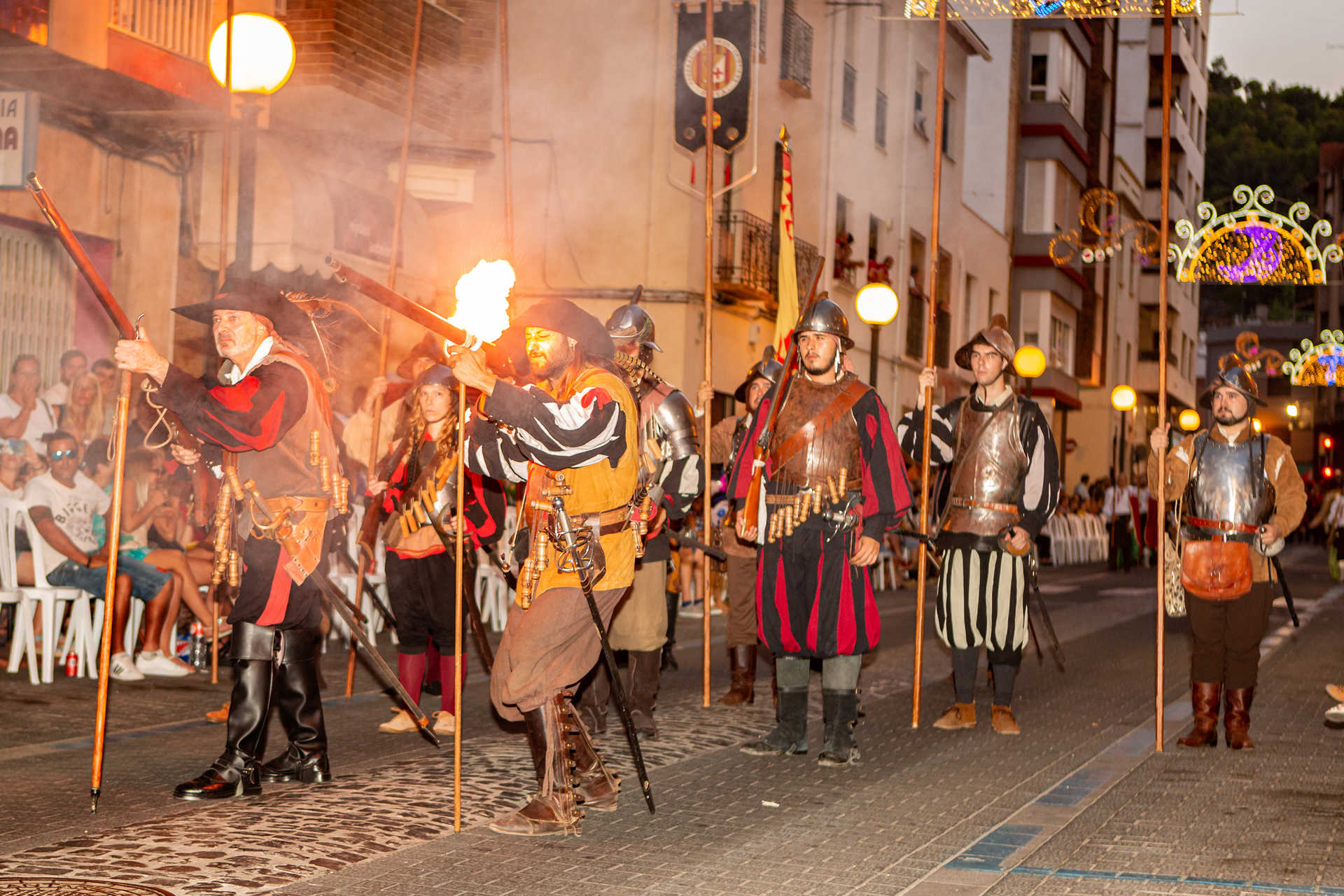 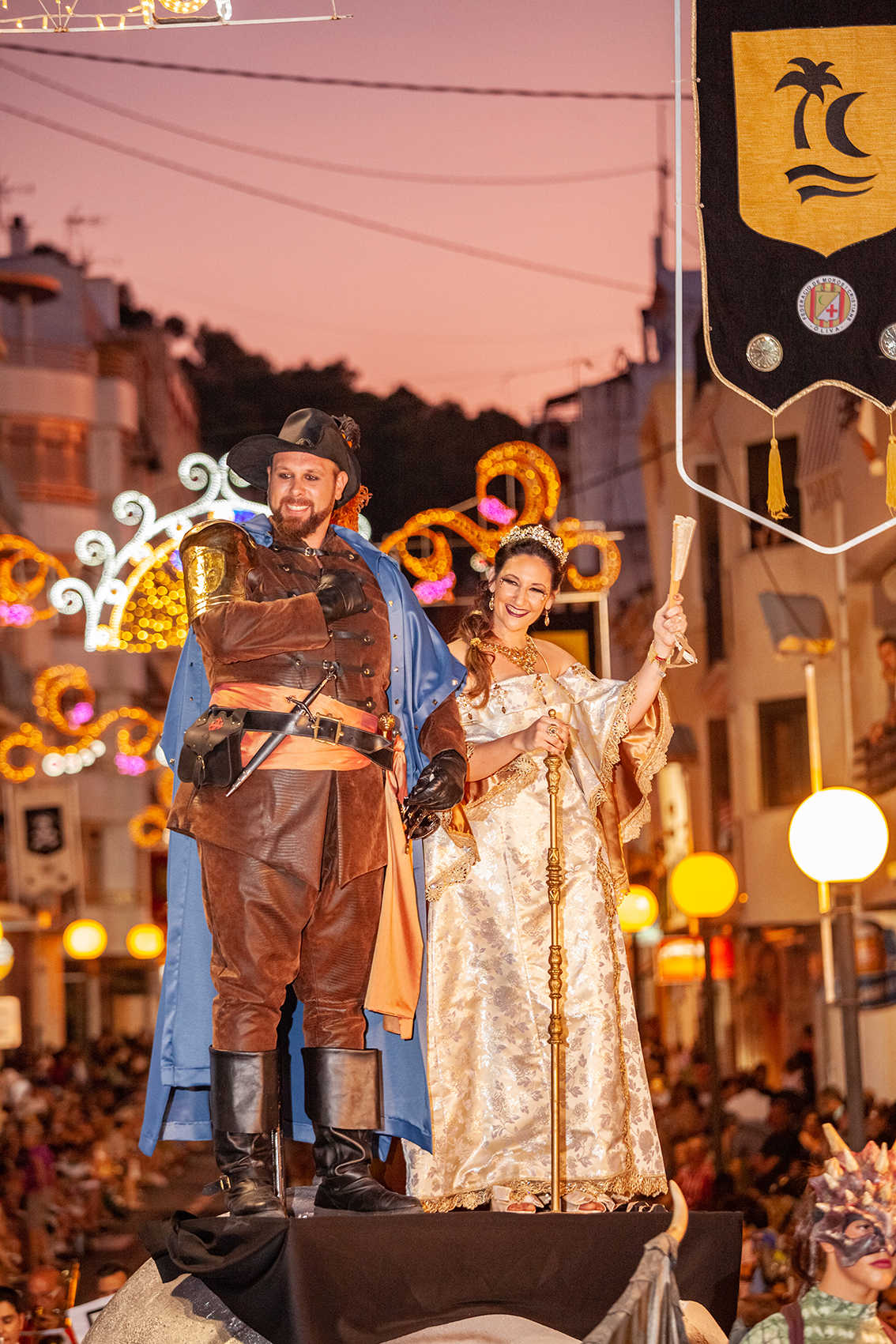 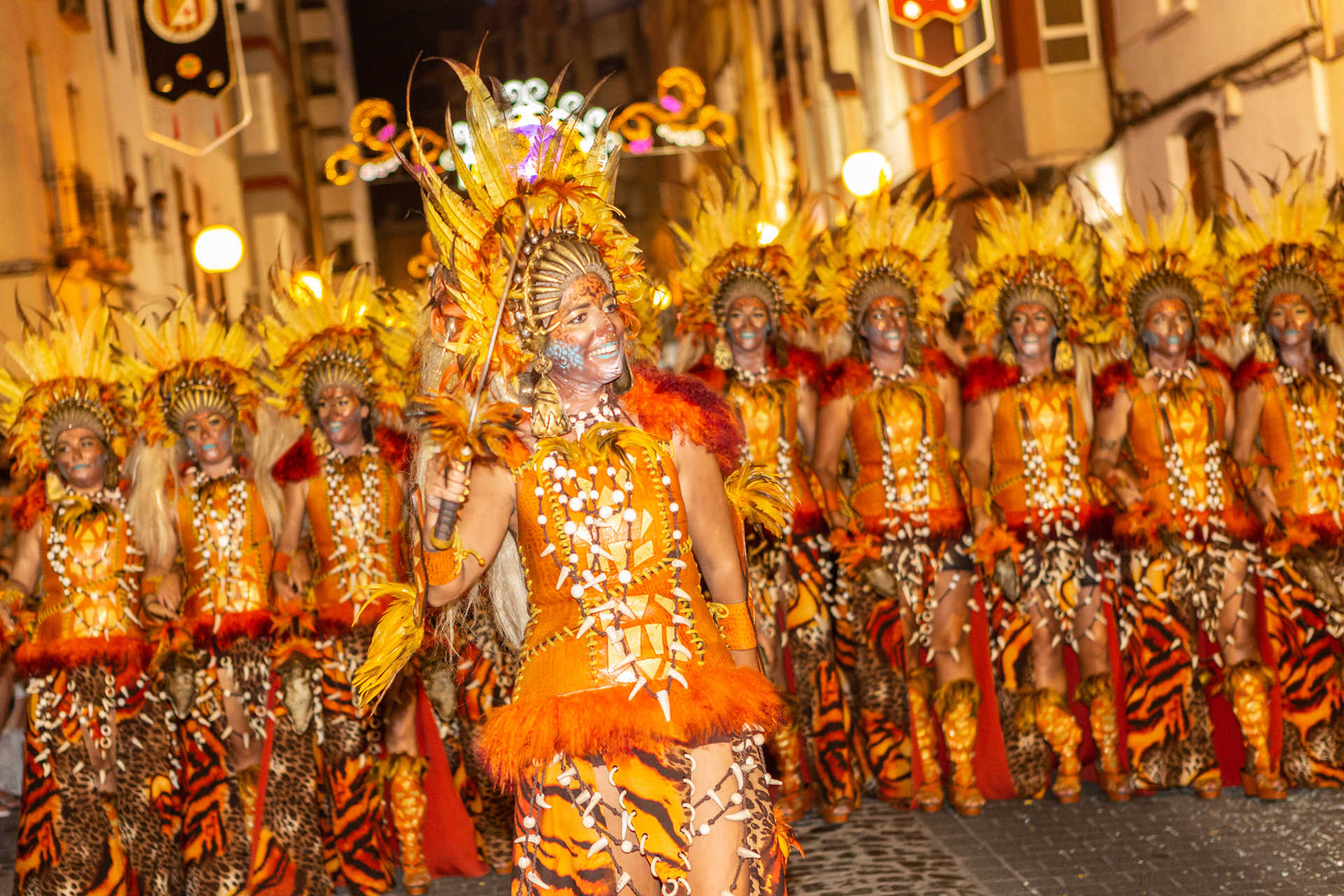 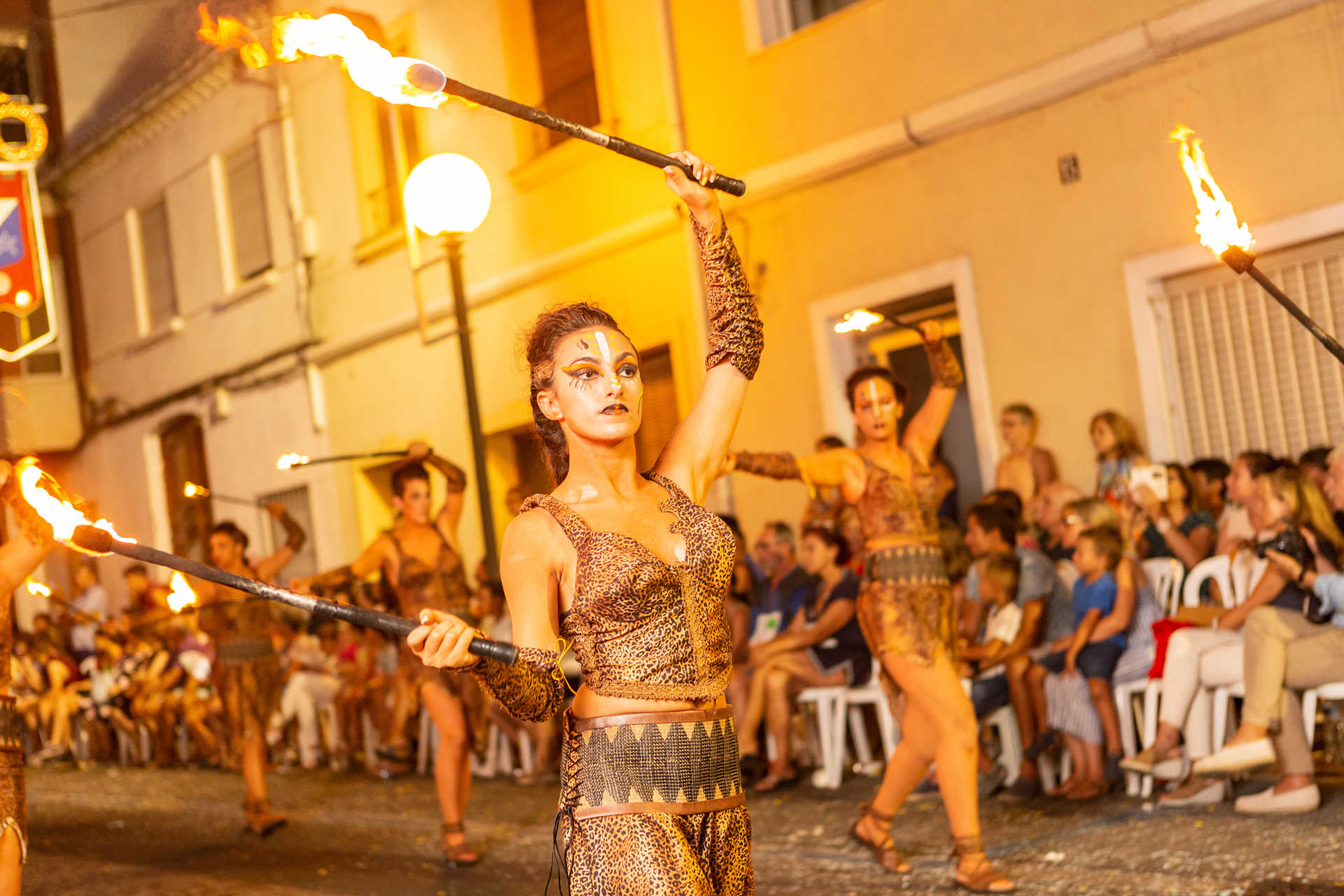 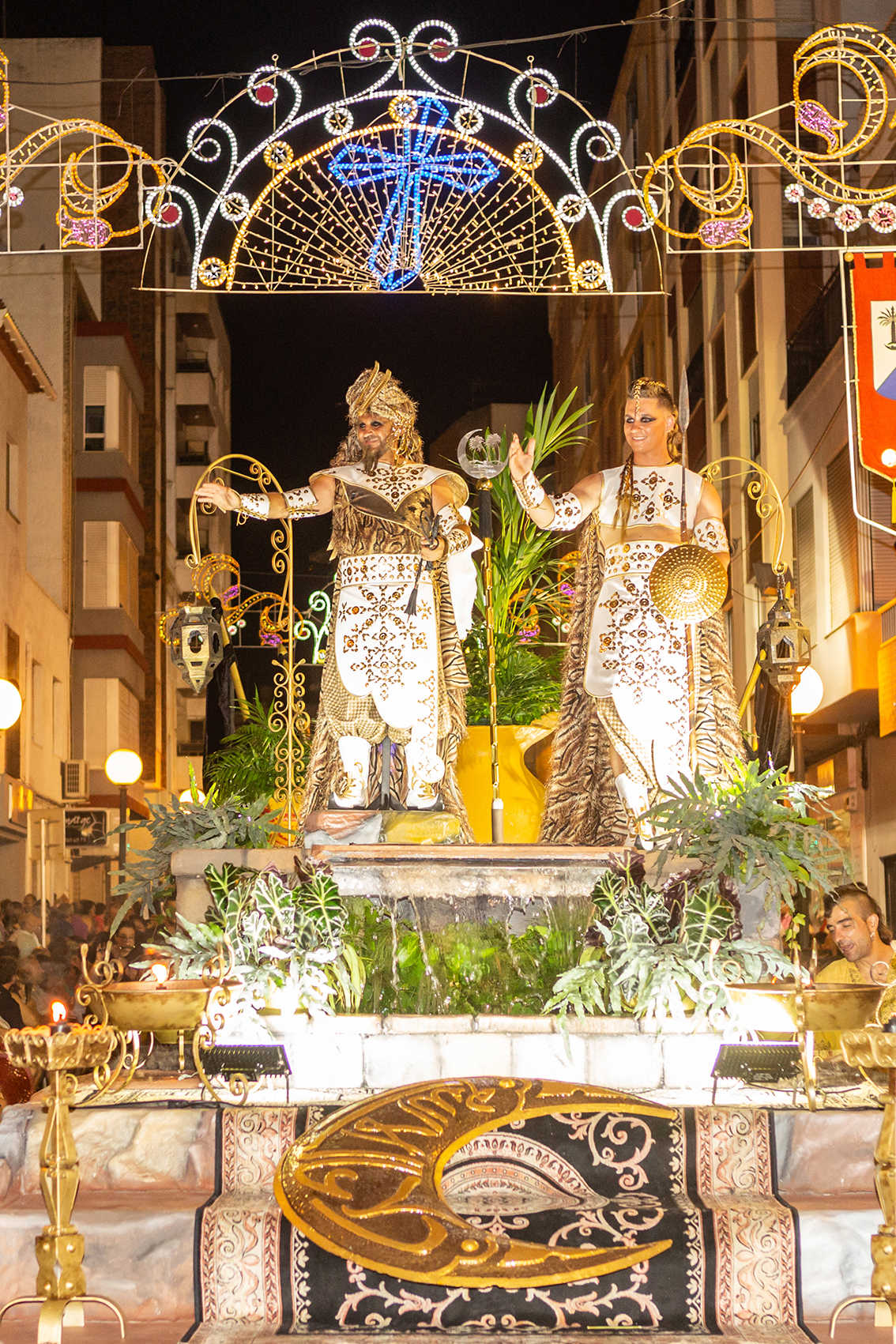 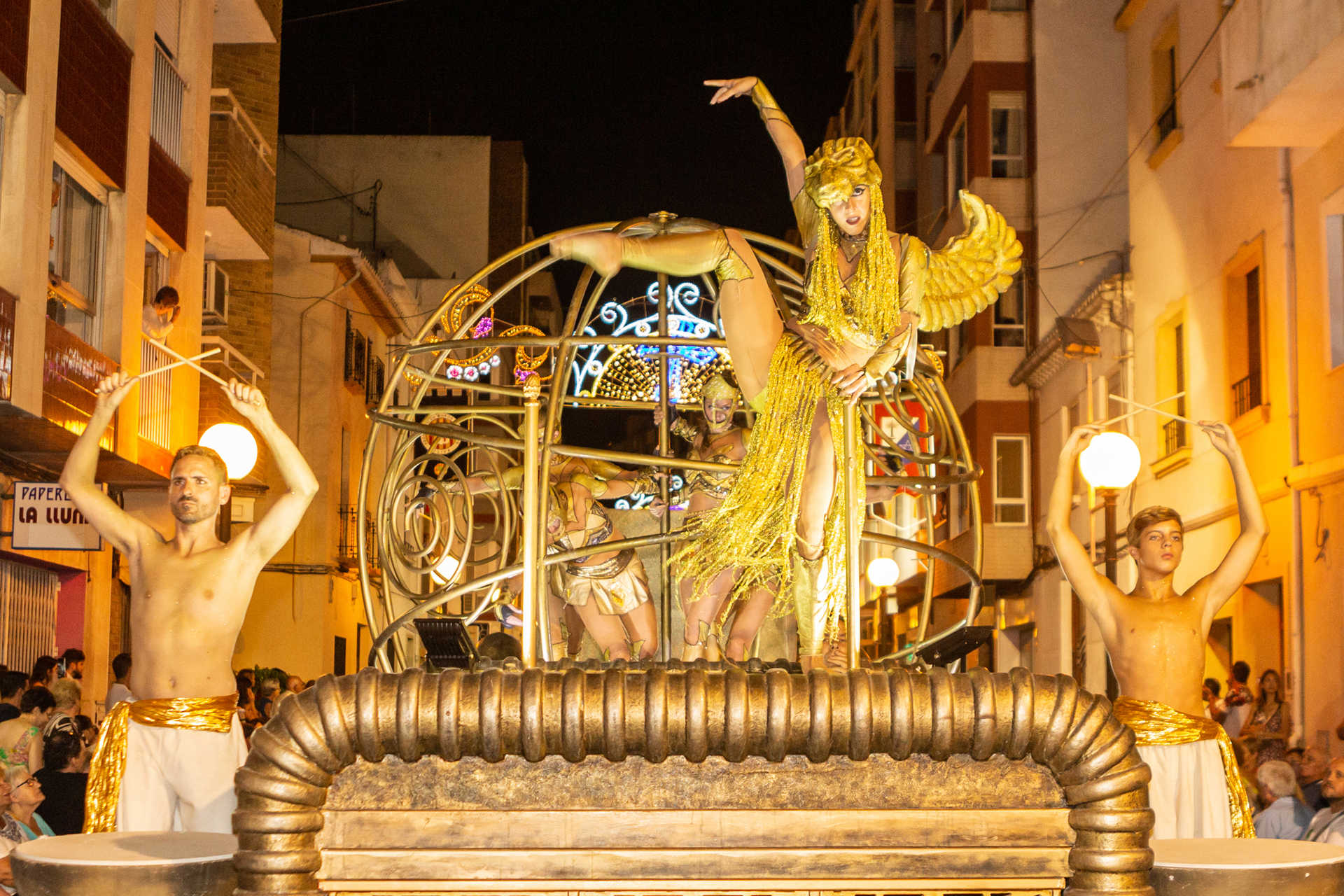 Over the second half of July, Oliva hosts its traditional festivals of Moors and Christians as a historical commemoration of the battles which broke out during the Reconquest of the Iberian Peninsula from Muslim rule.

This celebration, declared a Festival of Regional Touristic Interest, is characterised by its spectacular nature with performances and parades, and not only due to the traditional costumes, but also the participation of floats and mounted animals, such as horses, elephants and dromedaries, and also due to its ostentatiousness, its pipe and drum bands and the large amount of fireworks used, transforming it all into a great visual spectacle. 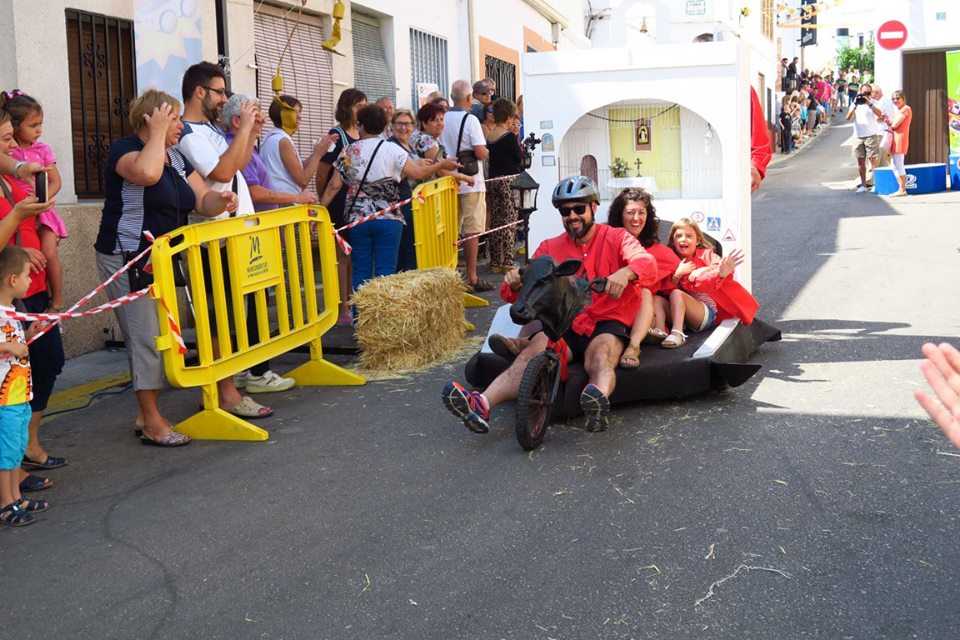 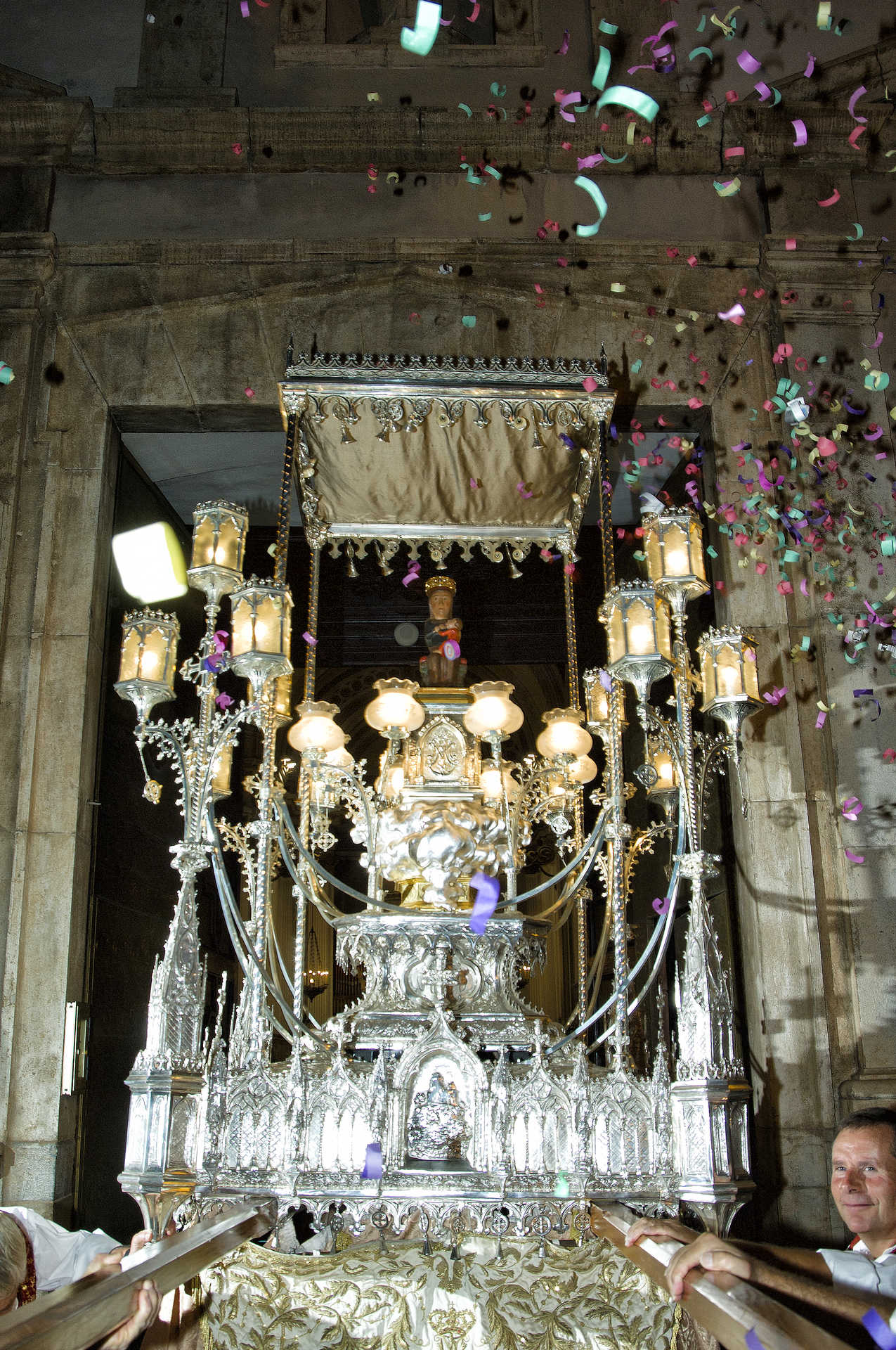 Festivity in Honour of the Virgen del Rebollet 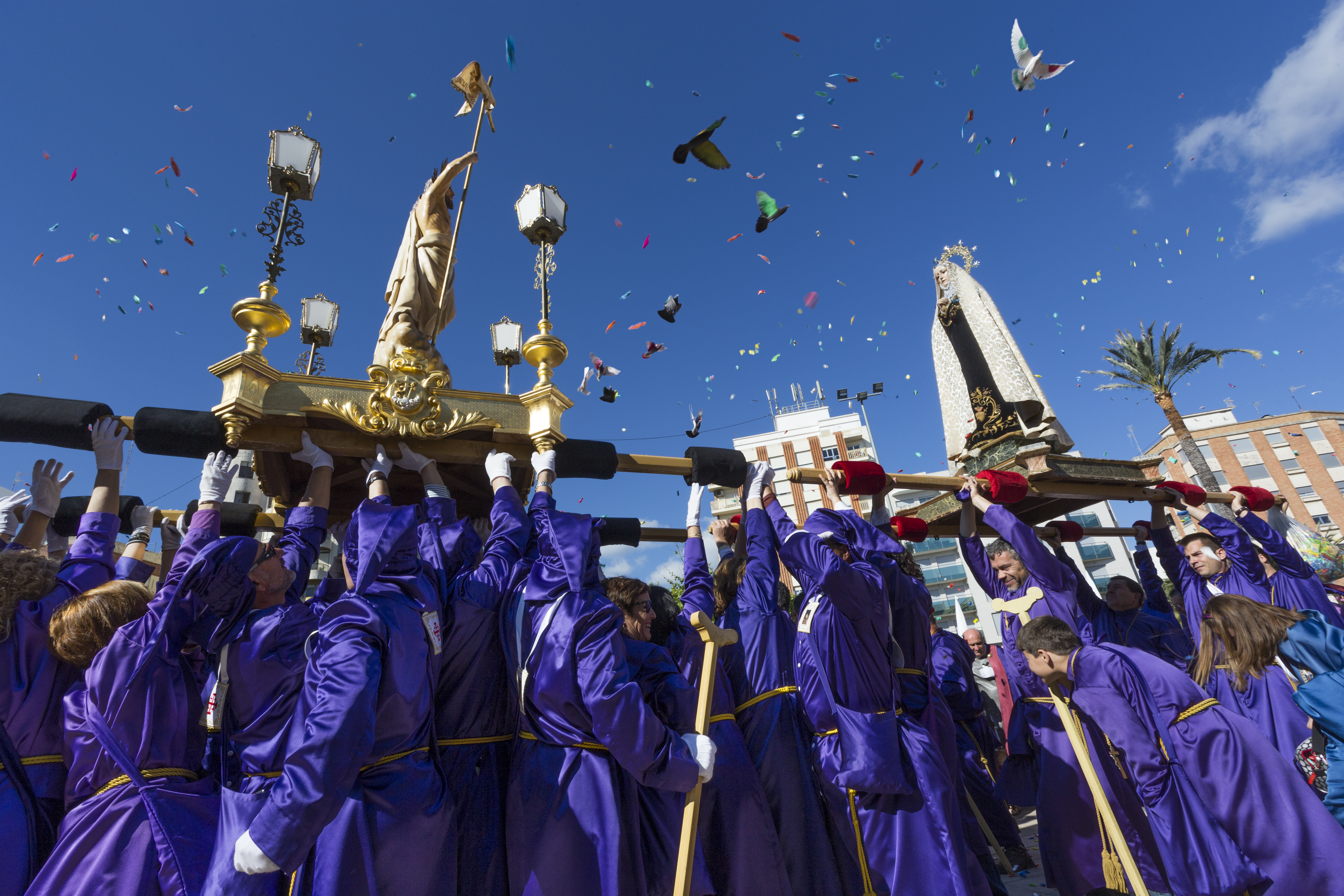 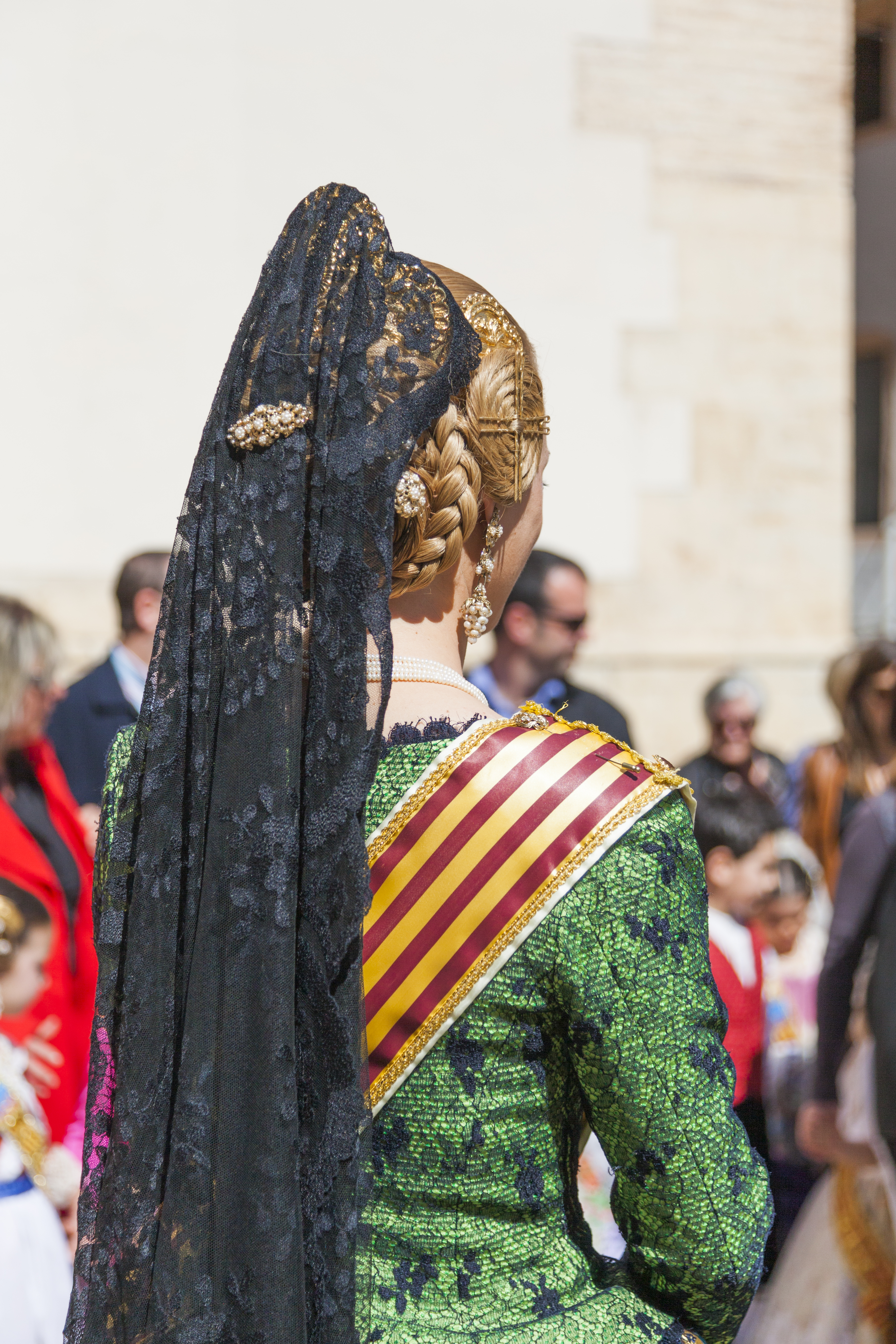 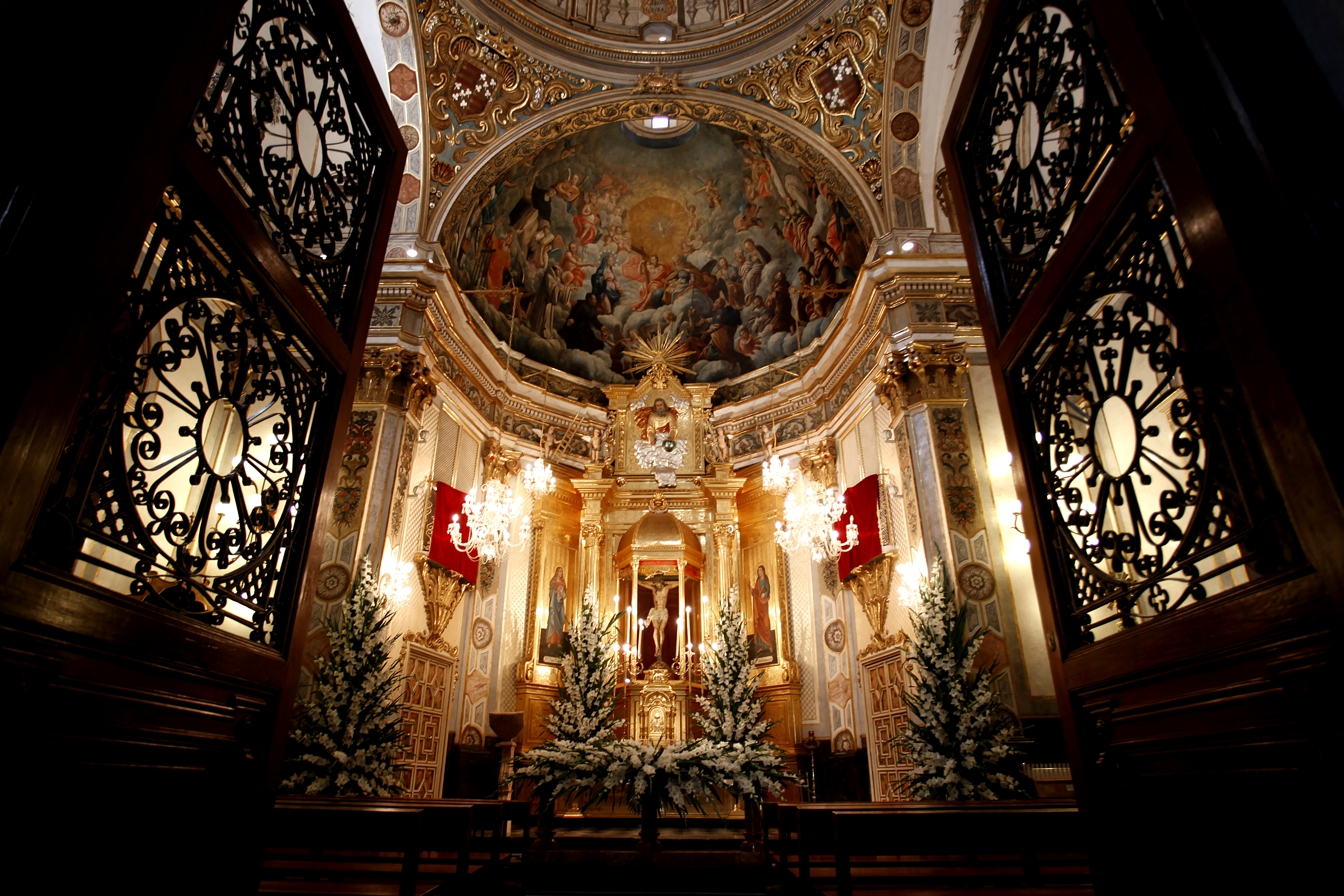 Festivity in Honour of the Santísimo Cristo de San Roque 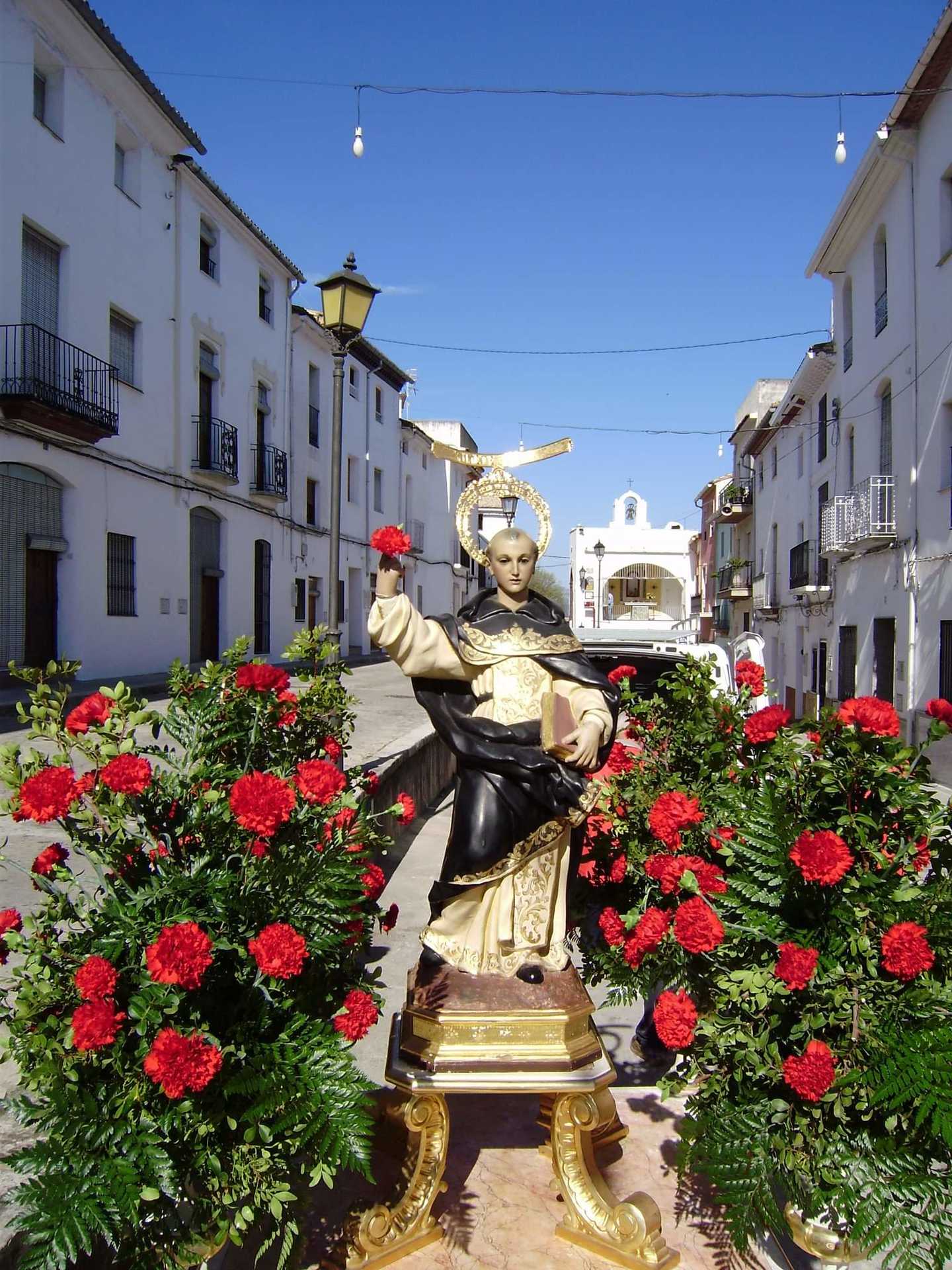 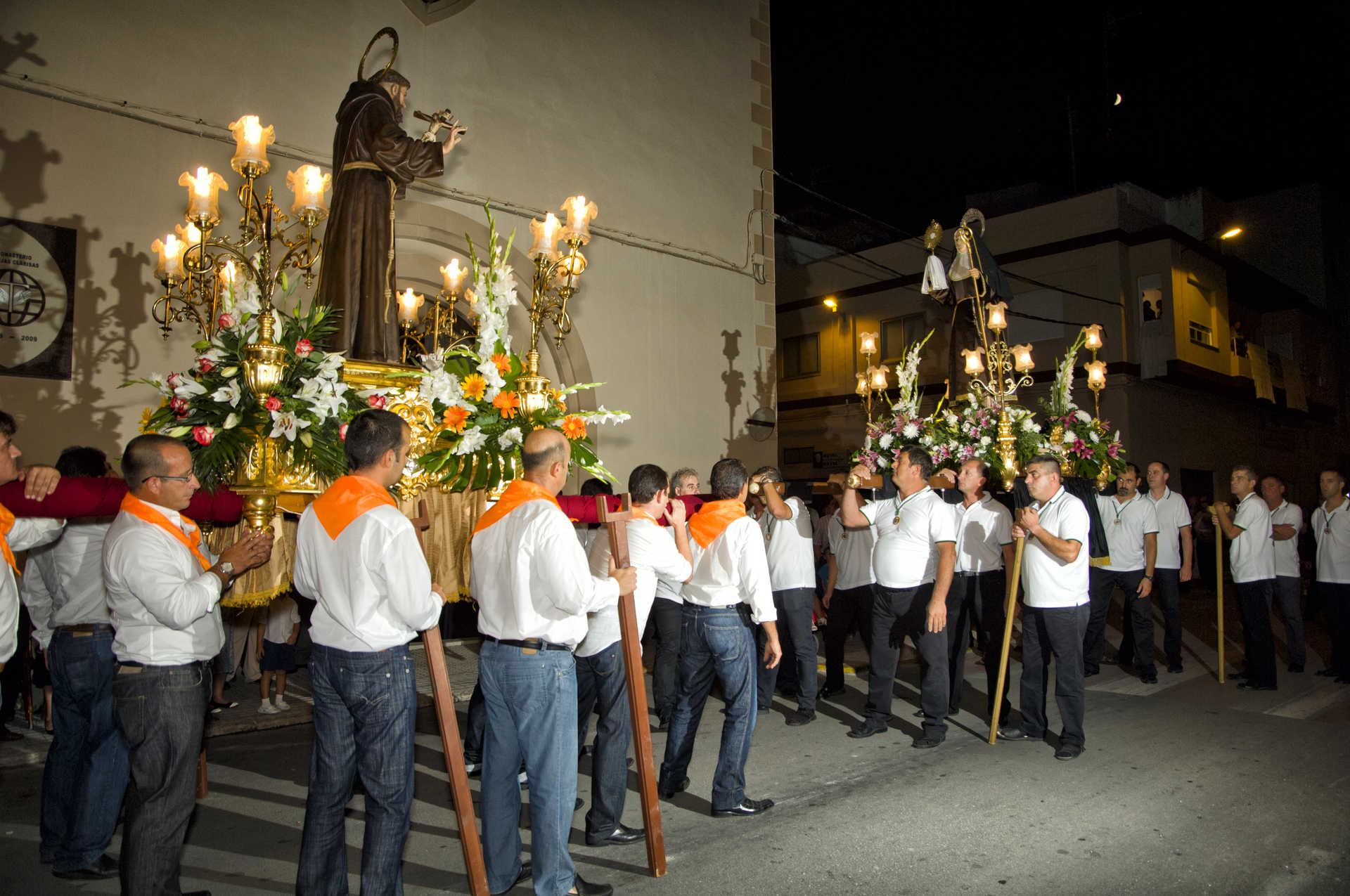 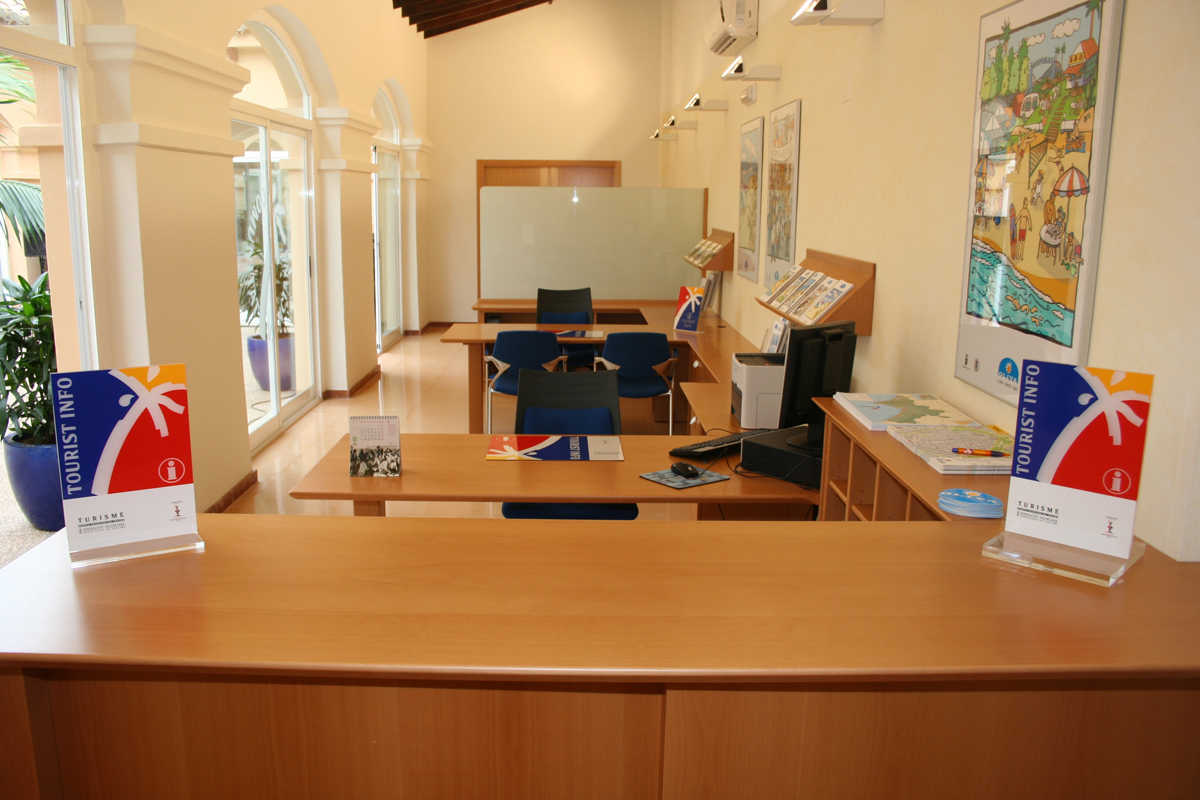 Festivity in Honour of the Virgen del Rebollet
Festivals 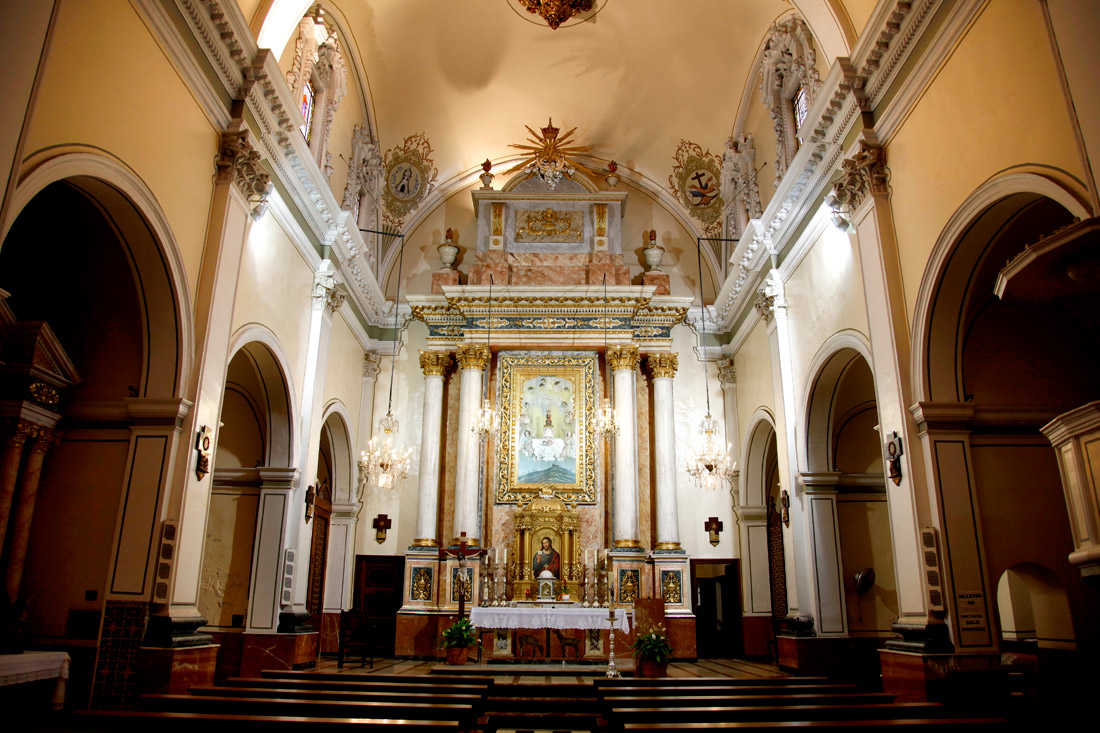 CONVENT OF THE VIRGIN OF REBOLLET
Monuments 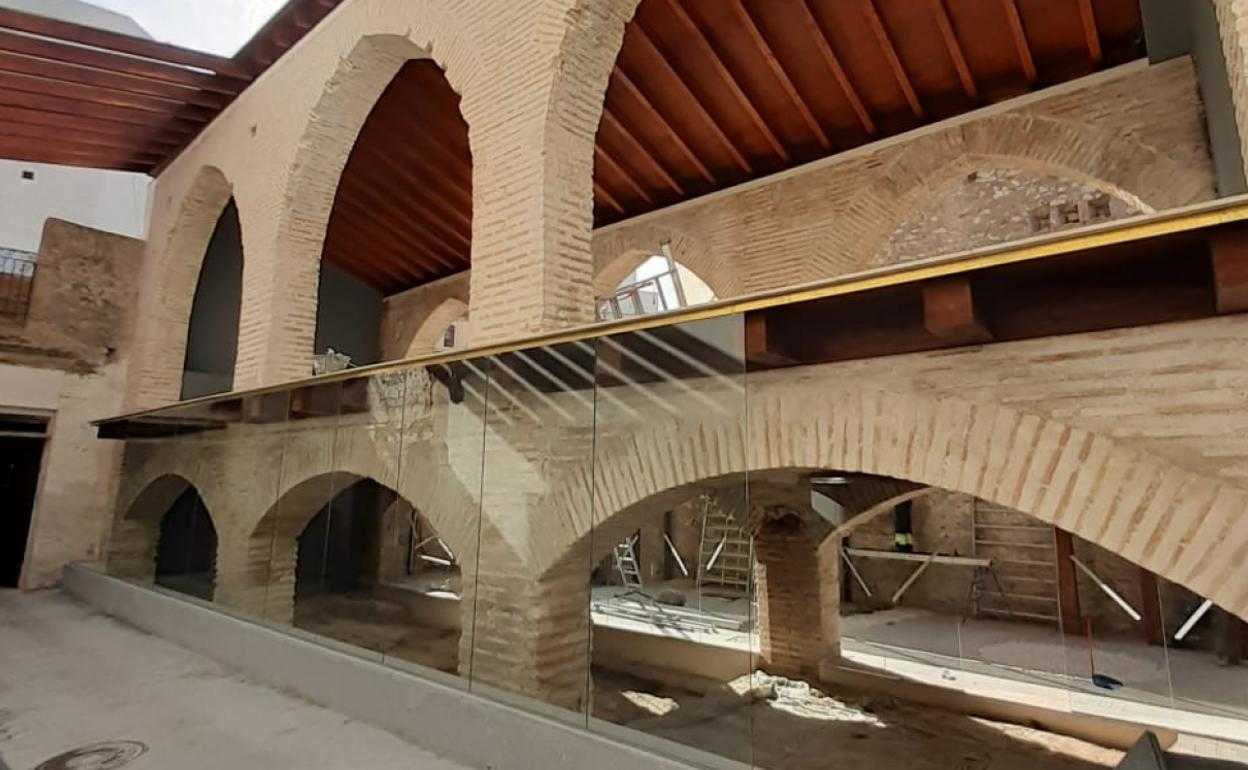 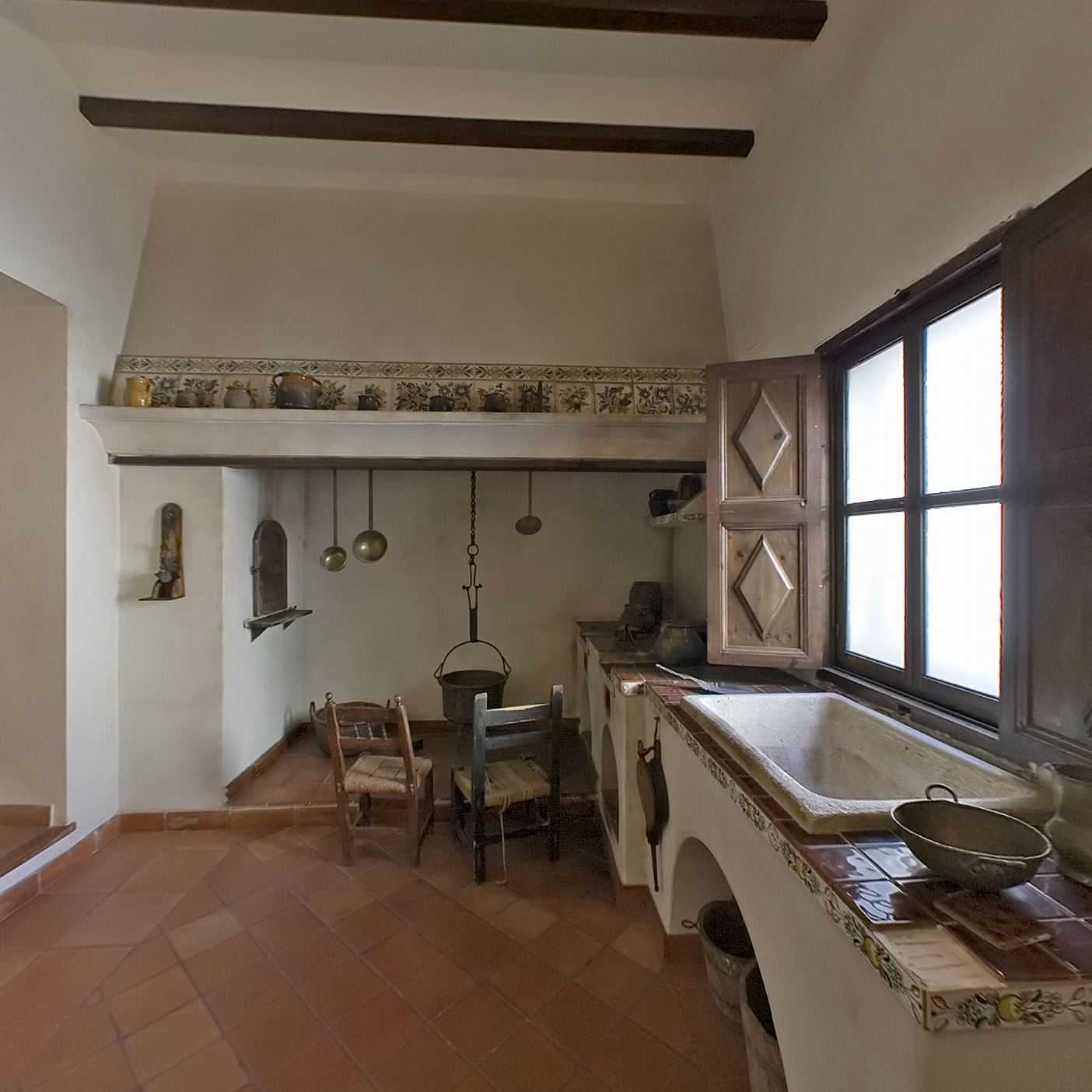 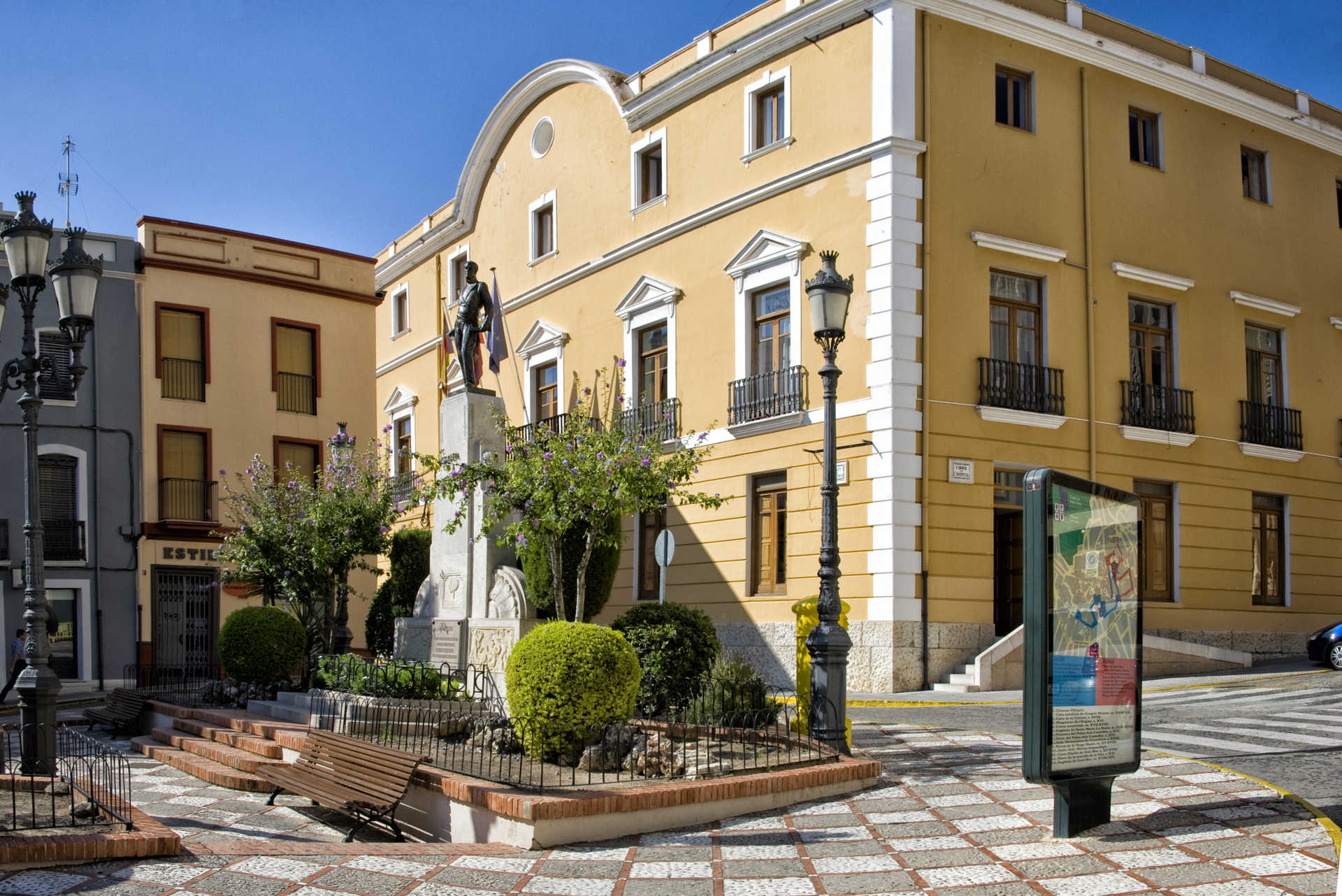 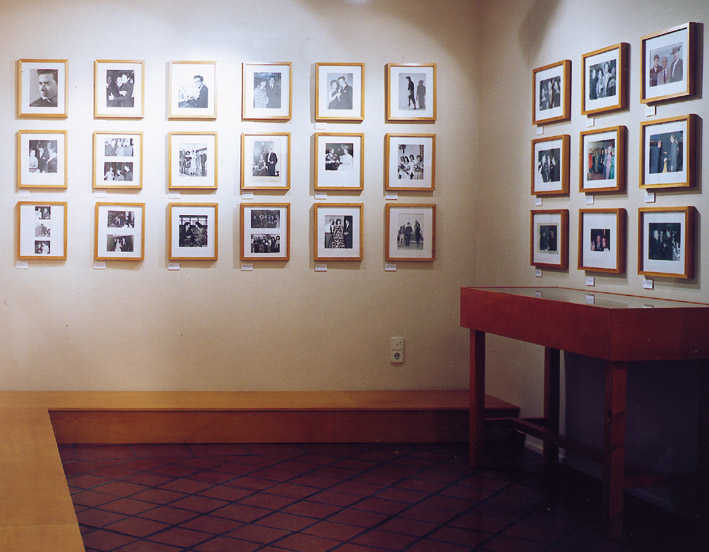