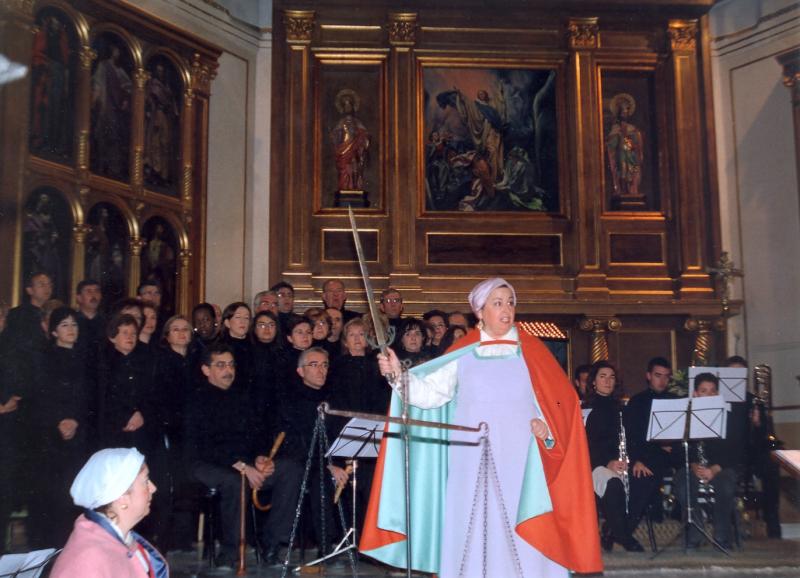 As it has been done since 2000, within the time of Advent, specifically, every December 22, in the church of Santa Maria of Ontinyent, we can enjoy the song of the Sibyl.

It is a medieval religious song. Centuries ago, the sibyl practiced as fortune tellers and therefore were consulted to know the future.
After the incorporation of the Dance of the death, and of the different personages that participate like them "paques", "mories" or "filaners", the representation arrives at the level of Liturgical Drama in time of Advent.
The dramatization begins with the reading of the introduction of the Sacred Books, followed by a storm achieved with sound and visual effects.

Once the "Paques" reach their place, after a ring of bells, a melody begins that indicates the characters of the Dance of Death that are sitting among the audience that have to approach the stage because the Dead is going to make the exit of the "Hades".
Once all dead, the bells will be heard and then Death, followed by the characters, will stage the descent to the "Hades" to get them out of the Sibil·les.

It is necessary to emphasize the scenography, that has like base the excellent acoustic box that conforms the gothic temple of the Church of Santa Maria. Different decorative elements with a specific meaning are also added. You can find seven pairs of ornate candlesticks with plant elements. On the side of the stage we will find the asnada cross, an ancient Egyptian symbol representing the triumph of life over the dead woman and the seal of Solomon, a typical seven-armed Jewish candelabrum. The two Sibil·las, will carry the book of the Sibil·la and the sword.

You know, if you want to enjoy the show, every year, on December 22 at 8:30 pm at the Arciprestal Church of Santa Maria.
More information
Start date 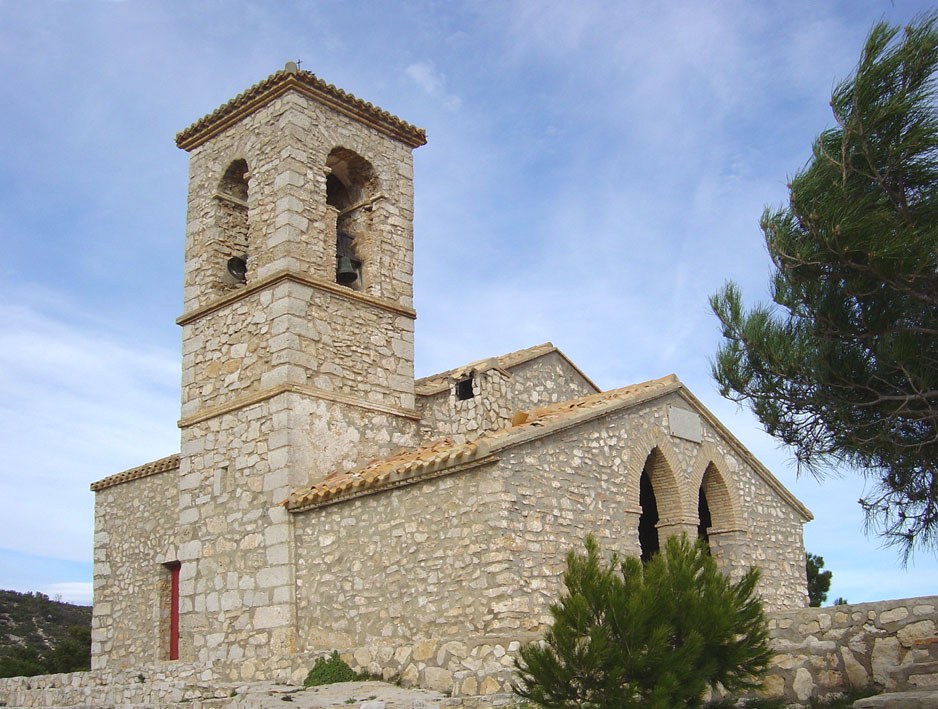 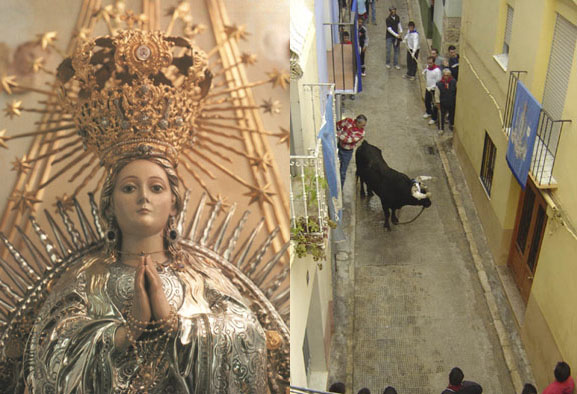 Festivity in honour of the patron saint "La Purísima" 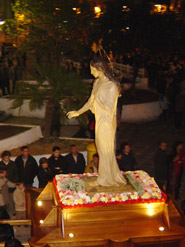 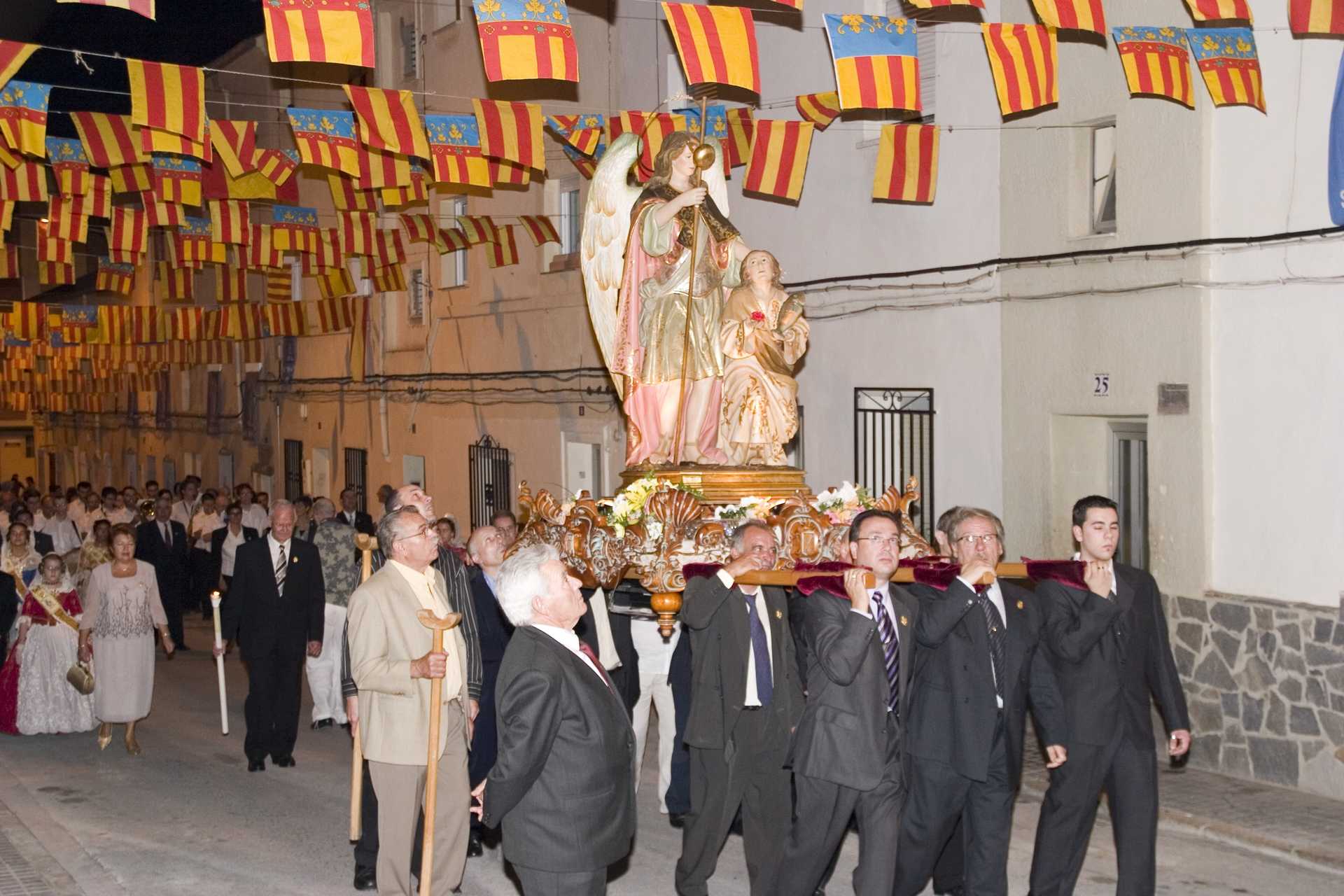 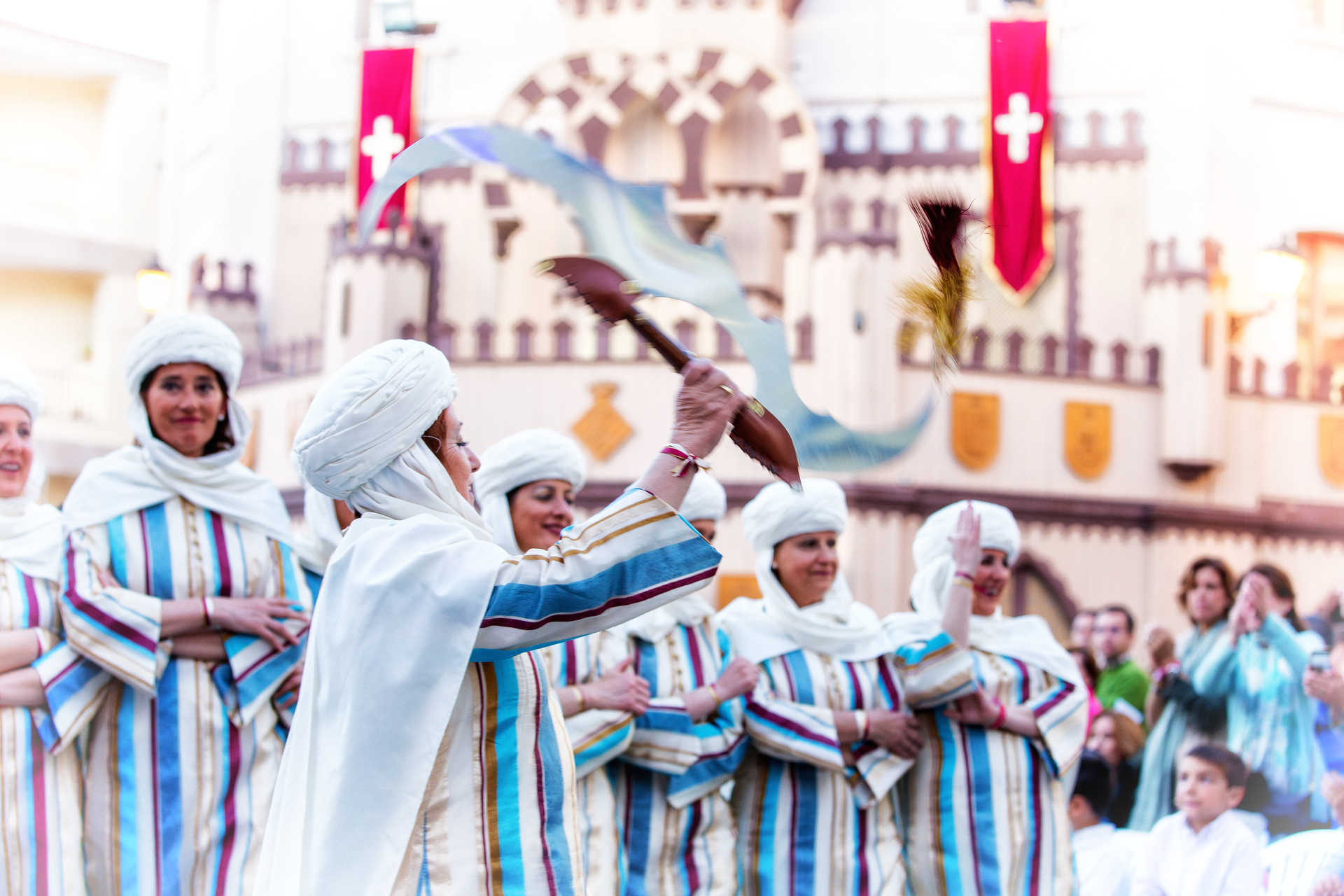 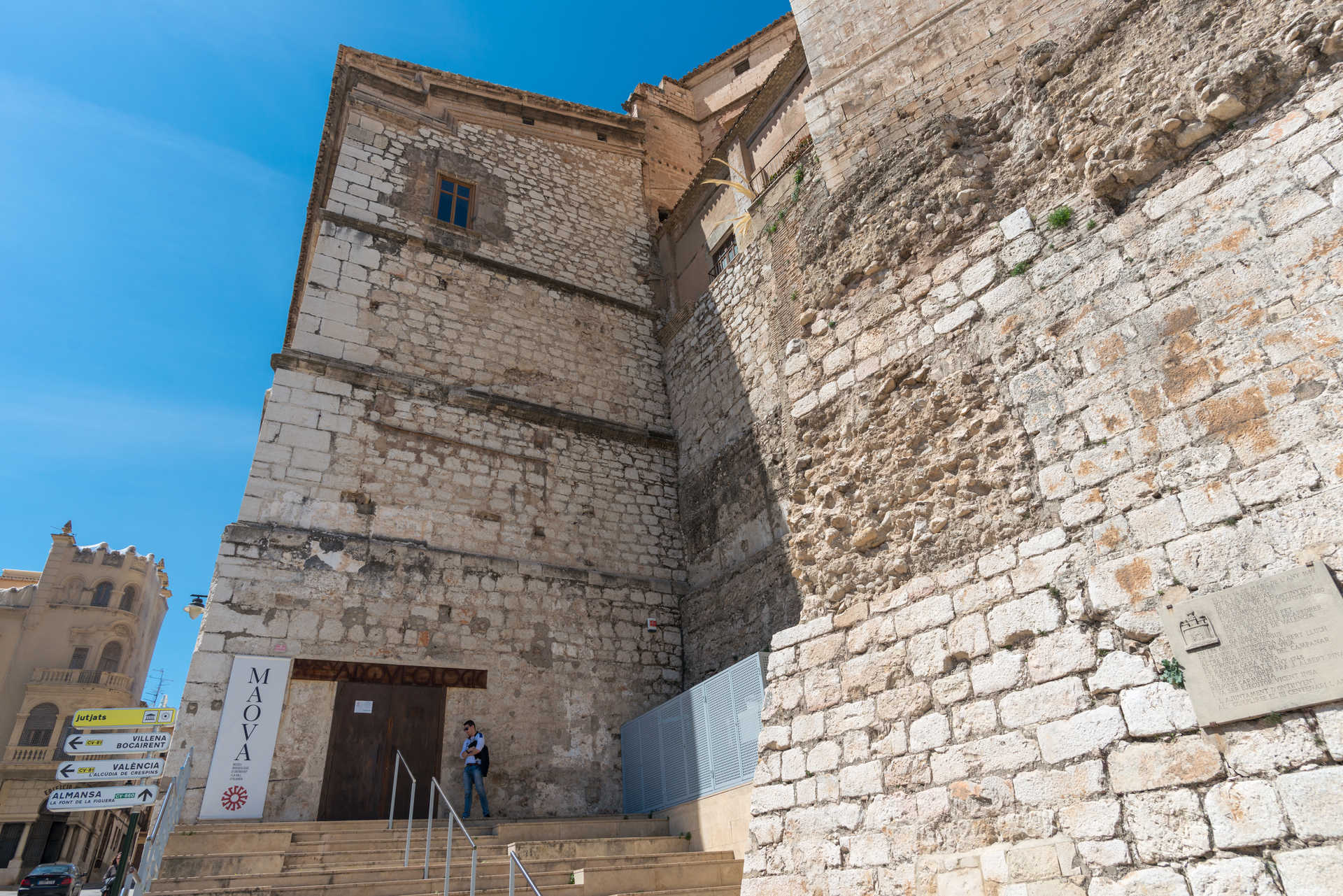 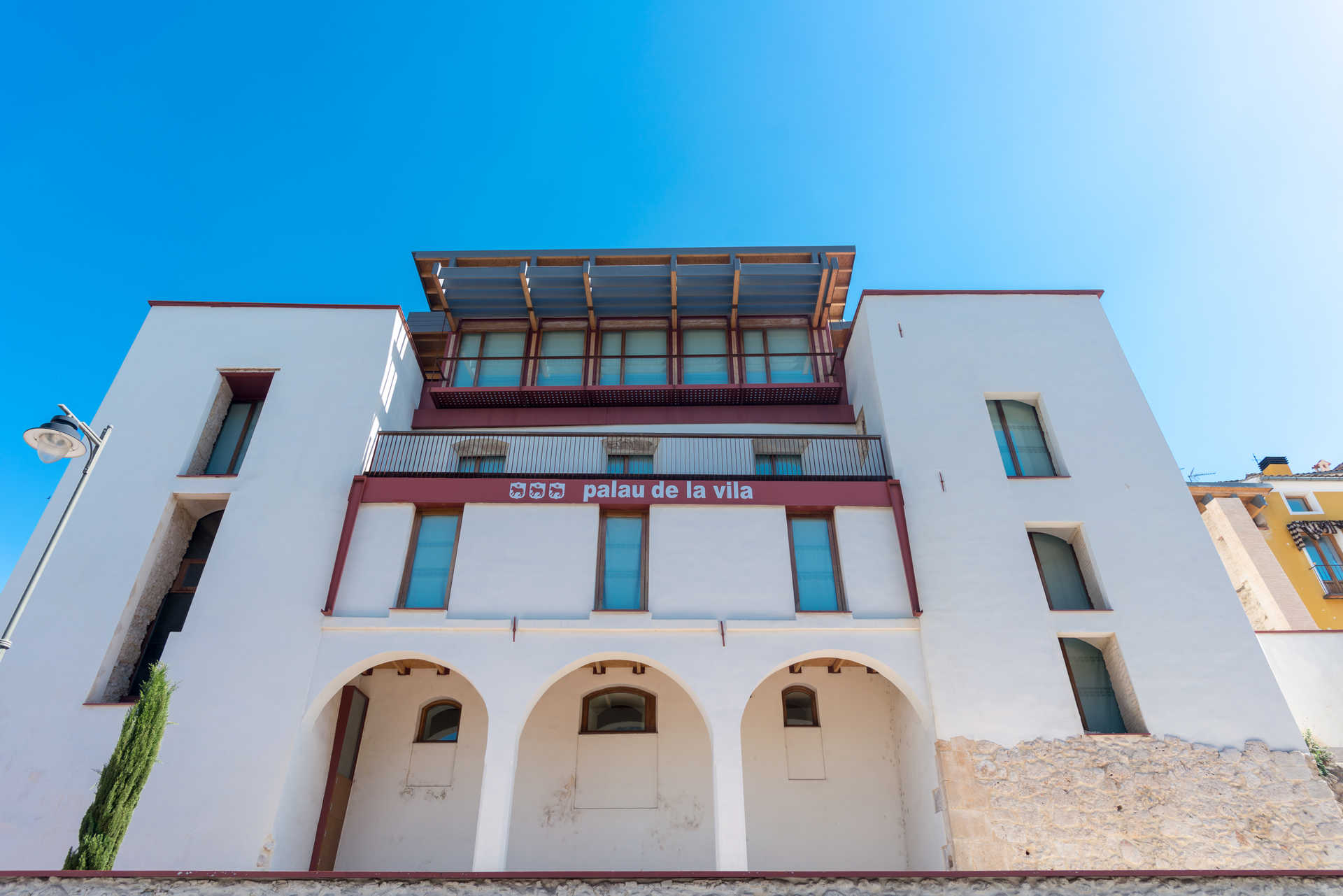 The Palace of the Duchess of Almodovar
Monuments 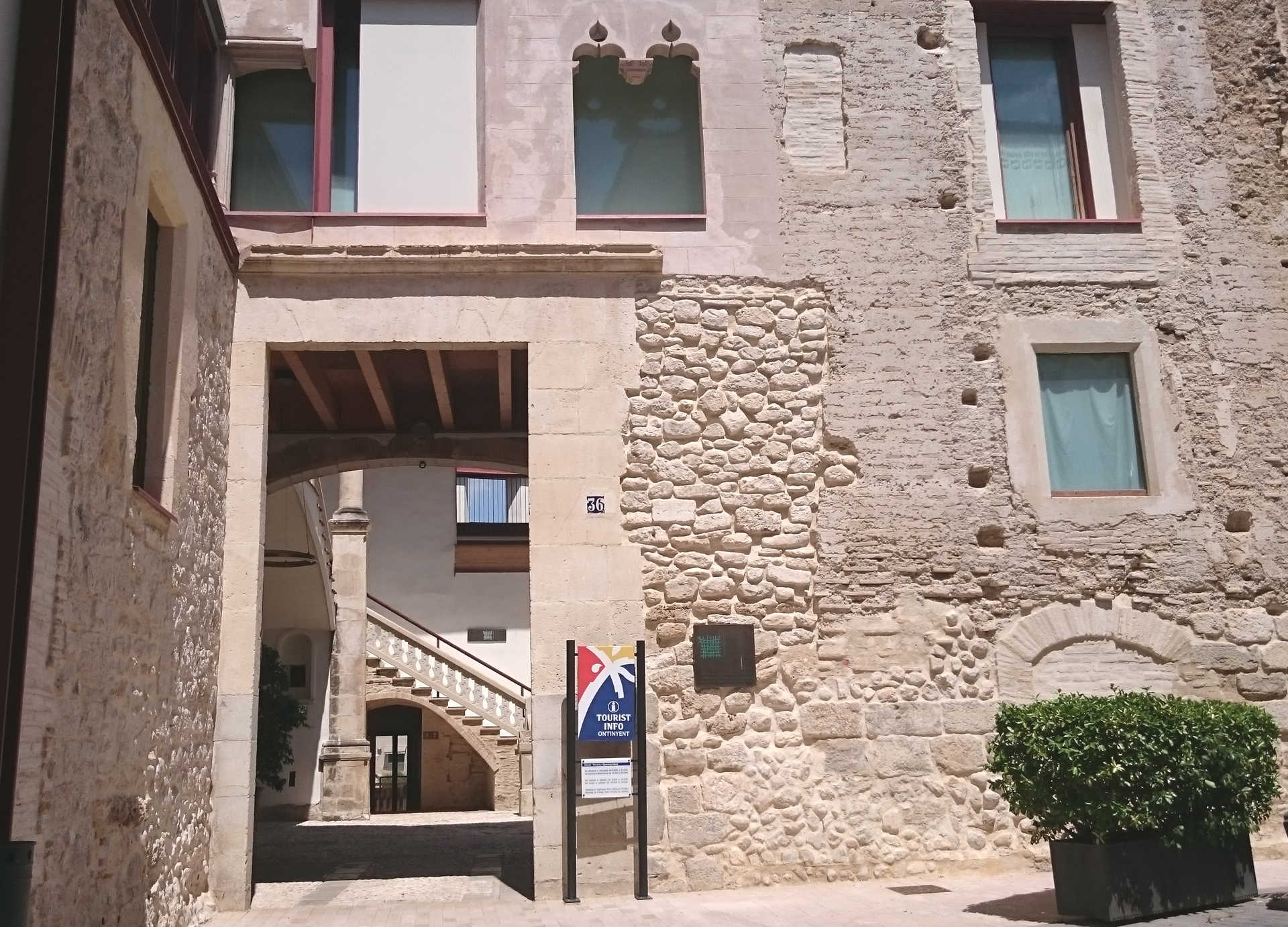 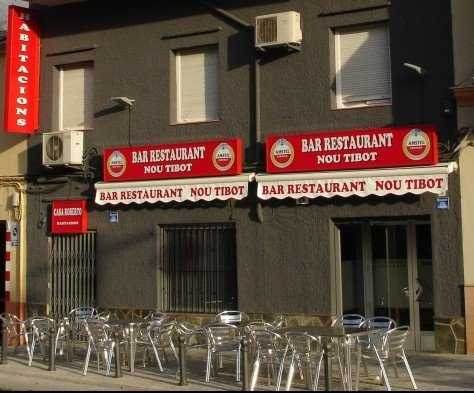 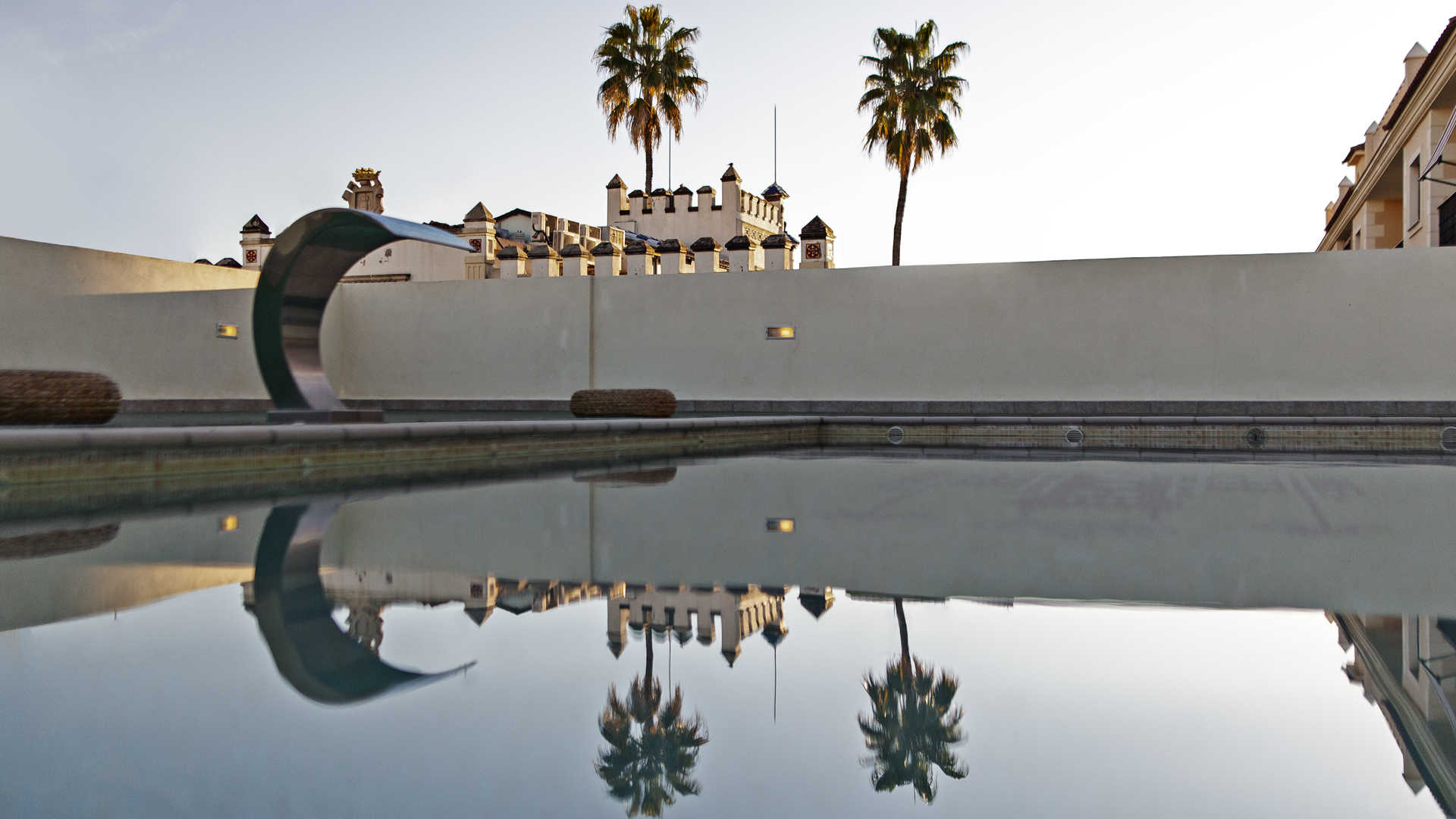