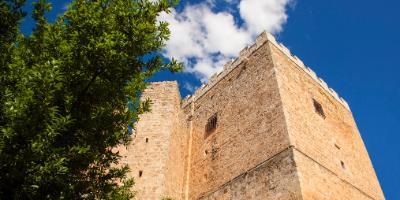 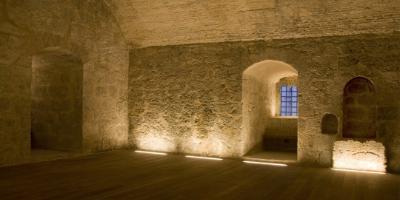 ×
Precio: 2.0 €
The Tower of Homage is part of the old Fortress or Alcazaba de Requena that was built, in the highest part of the Barrio de La Villa, during the caliph period between the eighth and eleventh centuries. It currently houses an Interpretation Center that, through different explanatory and audiovisual panels, allows us to know the history of Requena and its region, the medieval town planning of La Villa, the construction techniques of the walls, the old entrance roads to Requena, just as the attack he suffered shows the city at the beginning of the 18th century during the War of Succession.
The tunnels, which run through the tobaceous rock of the Barrio de La Villa, were excavated during the great siege that took place in Requena from June 13 to July 1, 1706 on the occasion of the War of Succession to the Spanish crown. Currently, through an audiovisual and various explanatory panels, we can learn about their history and the uses they have had over time. 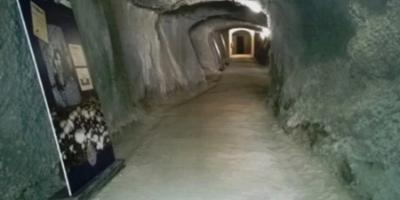 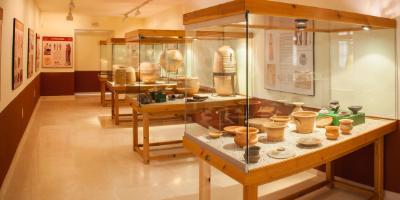 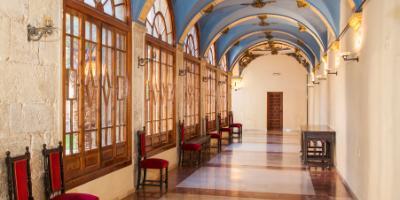 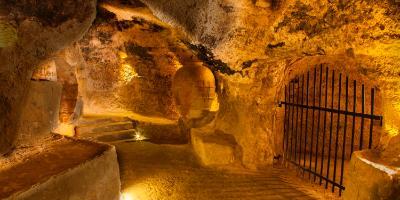 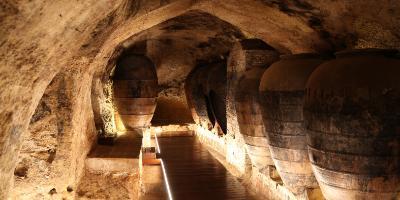 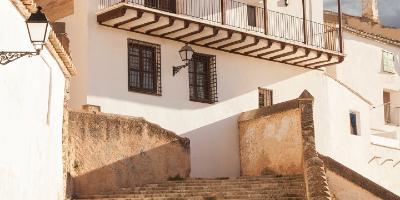 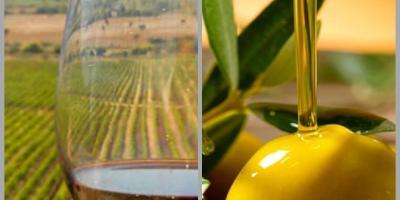 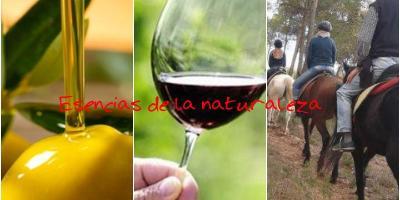 Essence and fusion with nature: Oleo Wine Tourism and horse-riding 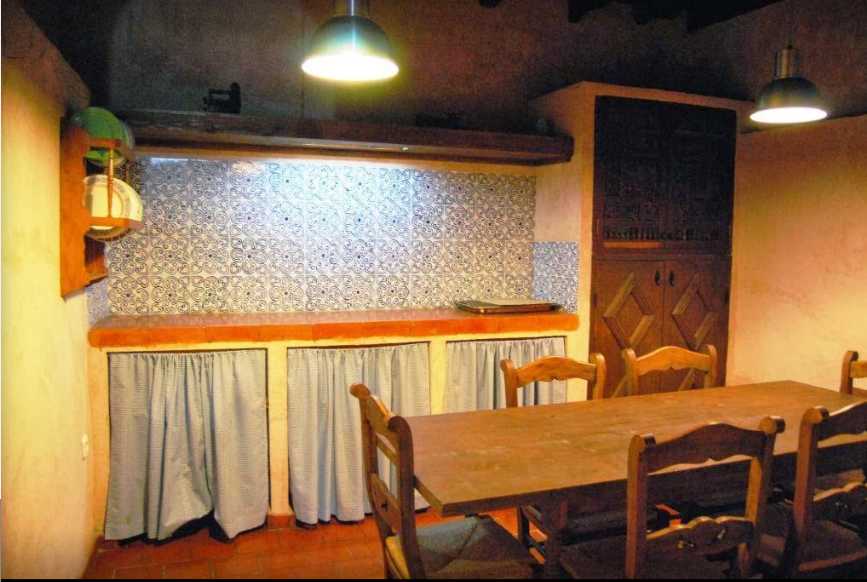 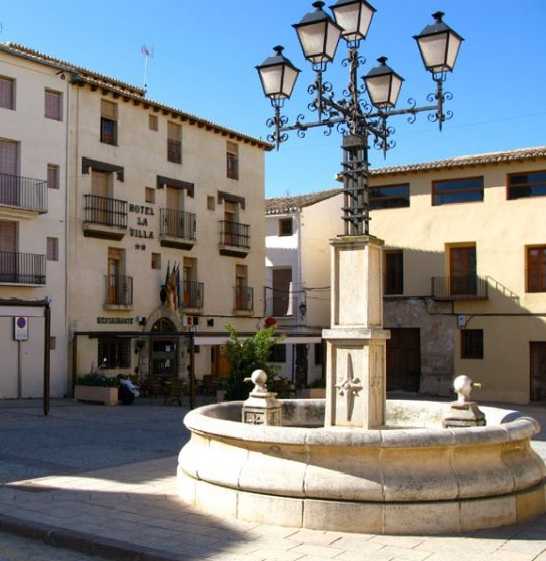 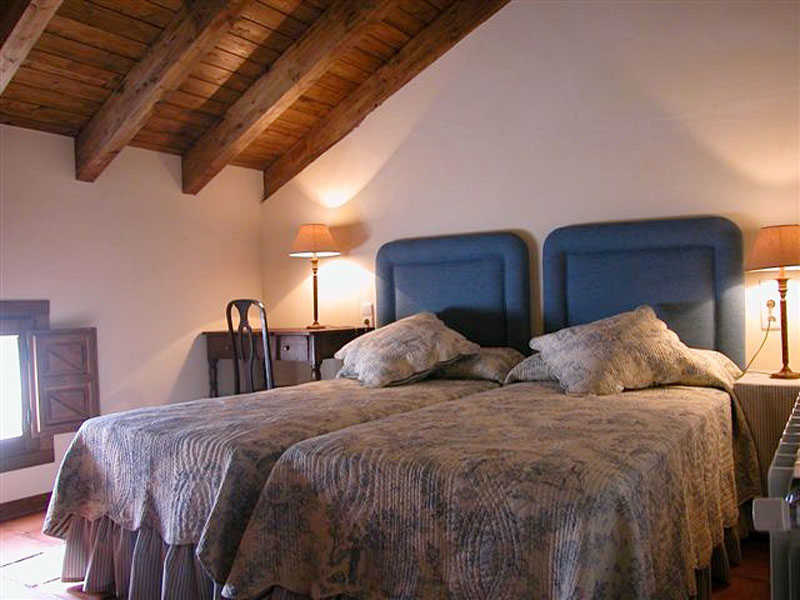 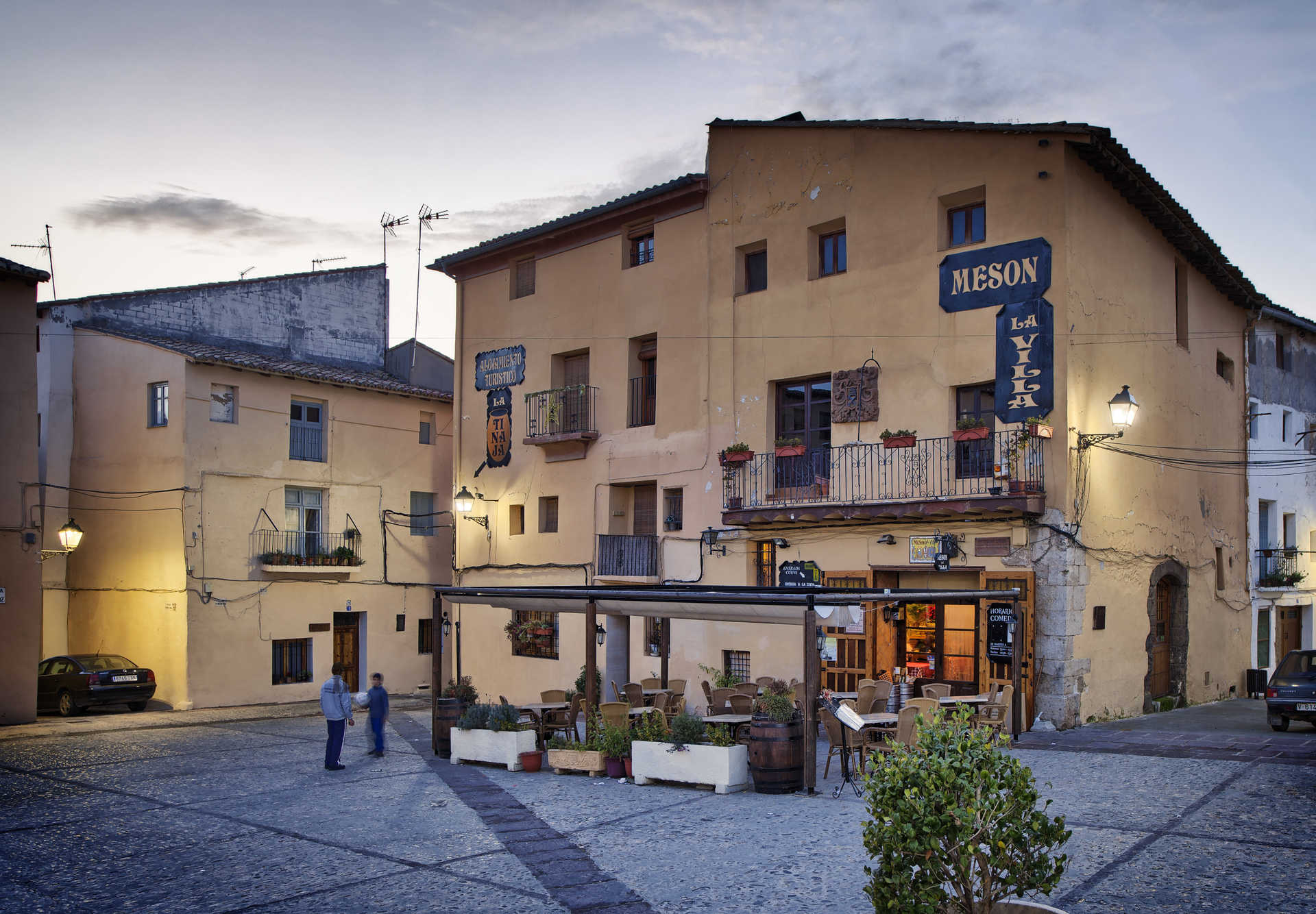 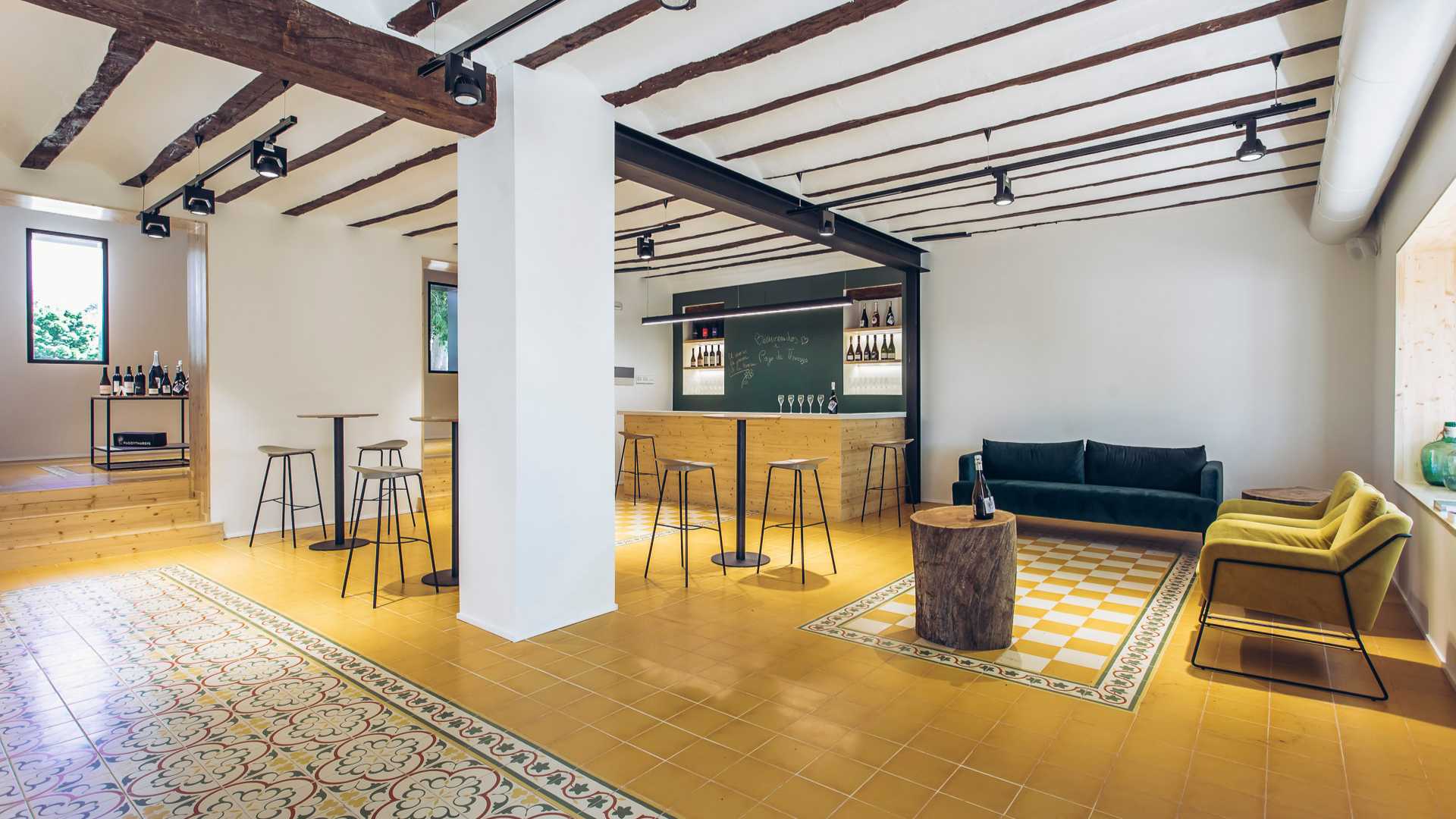