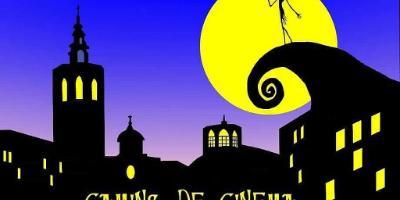 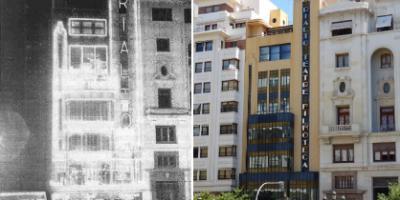 ×
Precio: 10.0 €
Through this route through the most emblematic corners of the city, the cinematographic shootings that were carried out, the chosen scenarios, the directors, the actors and curiosities of the world of cinema will be explained through a novel approach in our land
We will visit the places related to the history of the cinema, chronologically, by the first stable cinemas, the transition from silent to sound cinema, the birth of the first Valencian producer or Blasco Ibáñez's novels that were taken to the cinema, until reach the films shot during the last decades, in addition to some of the locations where movie scenes were recorded, such as the Town Hall Square, the Market Square, the Round Square or the North Station, among others.
Duration: 2:15h. 10 people minimum