The Grail Route to Valencia

The Grail Route to Valencia

The most important relic in the history of Christianity. The protagonist of the Crusades of the Middle Ages, of the secret of the Templar knights who guarded it, of Arthurian legends or the famous painting The Last Supper by Leonardo da Vinci. The Grail, the cup considered sacred because according to the Gospels it was the one used by Jesus Christ to officiate supper with his apostles.

The tradition says that the chalice that supposedly used for such purpose is the one kept in a chapel of the Cathedral of Valencia. Reason for worship throughout the world, the route of the Grail of Valencia is an excellent reason to know the most attractive corners of the capital of Turia around this fascinating relic. The origin of this chalice takes us on a trip to Jerusalem. From here he left for Rome, at the hands of St. Peter until, besieged by the persecution of Christians, was moved by order of San Lorenzo, a Spanish native, to the Iberian Peninsula.

First, he arrived in Aragón. Specifically, the Monastery of San Juan de la Peña, in the province of Huesca and birthplace of the Kingdom of Aragón. The relic was delivered in 1399 to the monarch of Aragón, Martín el Humano, who had it in the royal palace of the Aljafería de Zaragoza and then, until his death, in the Real de Barcelona in 1410. It was in 1432 when, for an order of Alfonso V the Magnanimous, his successor on the throne, the chalice was moved to the Cathedral of Valencia, where it remains today.

The Grail Route through Valencia starts at the Jardines del Real or Viveros. It was here that the Grail arrived in Valencia for the first time. The Museo de Bellas Artes San Pío V looms near these beautiful orchards, considered the second Pinacoteca of Spain, it houses paintings by Juan de Juanes inspired by the chalice of the Last Supper.

The traveller continues this Grail's itinerary to the other side of the Turia's bed, stopping at the church and Palace of the Temple. Here there was one of the old entrance doors to the city from where the Grail passed to the cathedral in 1437. The place was also a possession of the Order of the Temple, as its own name indicates; the knights who watched over the relic.

The route continues through the central Plaza de la Virgen, one of the founding centres of the Roman city of Valentia. Behind, in the Plaza de L'Almoina, is the museum that preserves the Roman ruins of the town; an underground gallery worth visiting. Nearby, on Calle Caballeros, is the beautiful church of San Nicolás, considered the Sistine Chapel of Valencia, its interior paintings amaze those who visit it.

The end of the historical, as well as exciting route of the Grail in Valencia, ends in the cathedral itself, where, apart from the sacred cup, the religious building has other gems to visit. Like the Museo de la Catedral, renovated a few years ago, it houses several treasures from the Crown of Aragón. The restoration work has discovered, at three meters depth of the chapels of San Francisco and San José, some interesting vestiges of the urban Roman and medieval Valencia.

Only twice the sacred cup remained outside the Cathedral after its arrival in Valencia. During the War of Independence against the French, between 1809 and 1813, it was taken from Alicante and Ibiza to Palma de Mallorca, safe from plundering and looting. The other occasion occurred during the Civil War (1936-1939) when it was hidden in the Valencian town of Carlet. 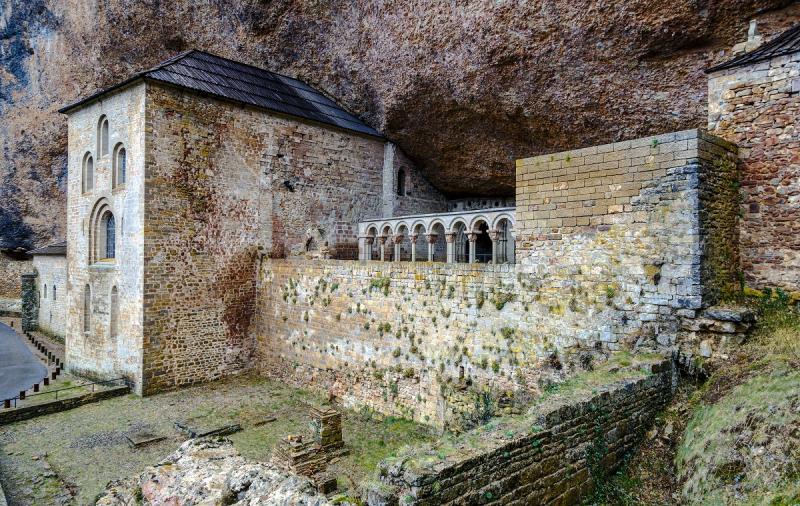 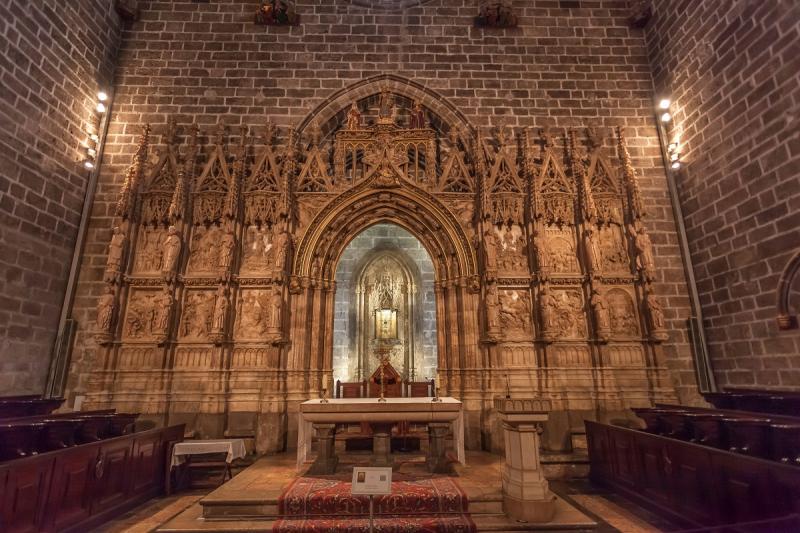