How to get to the Region of Valencia 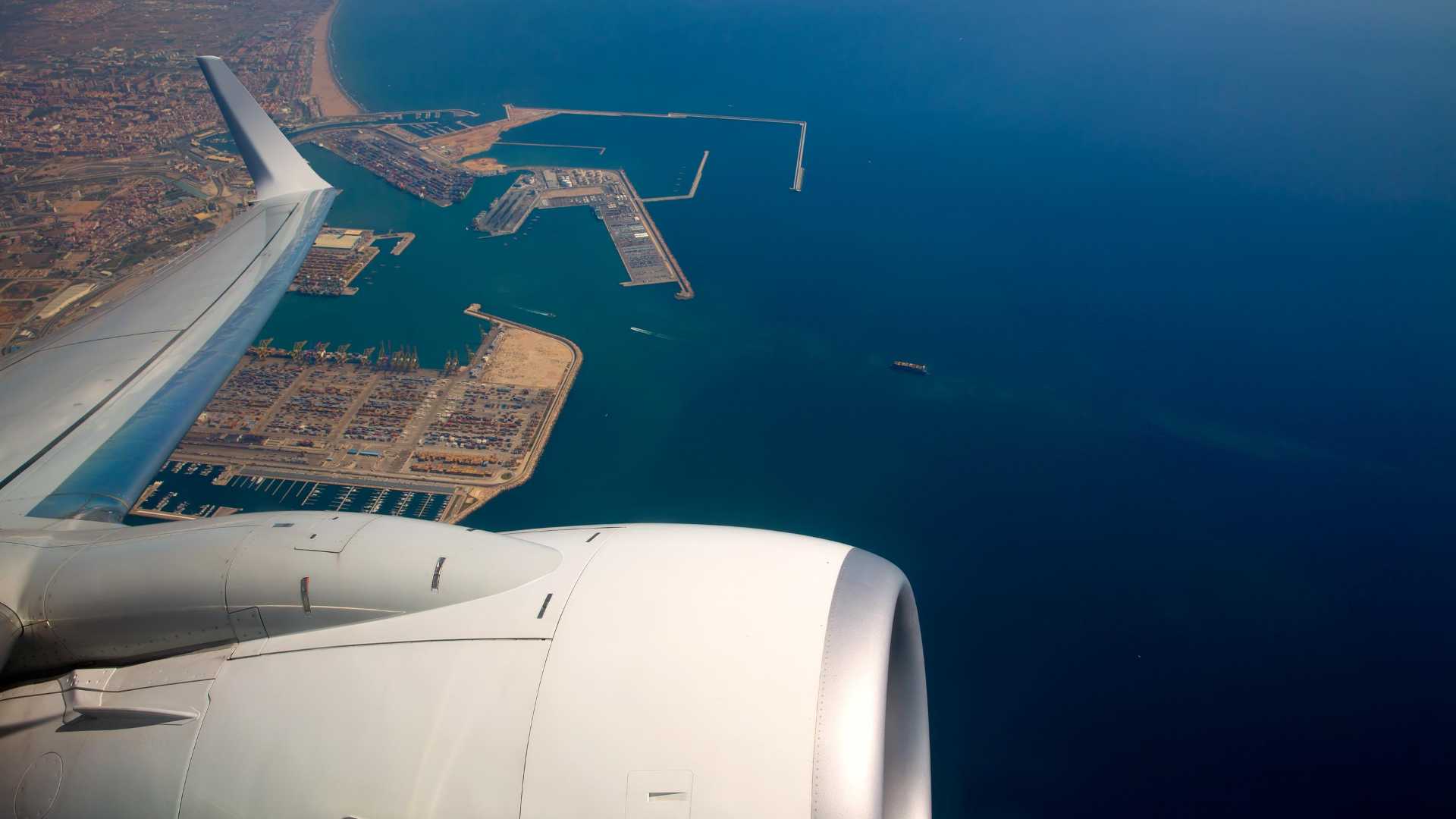 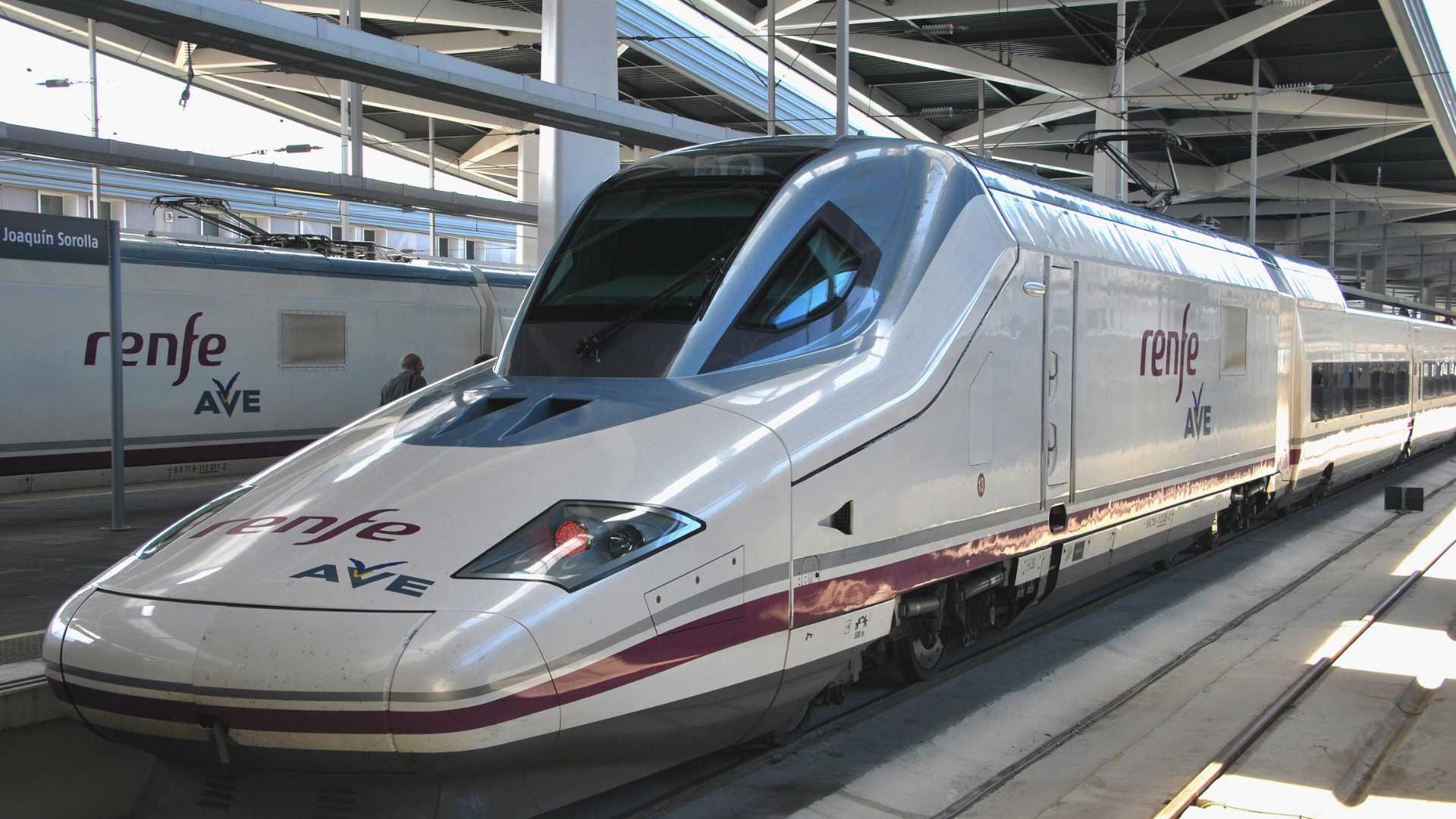 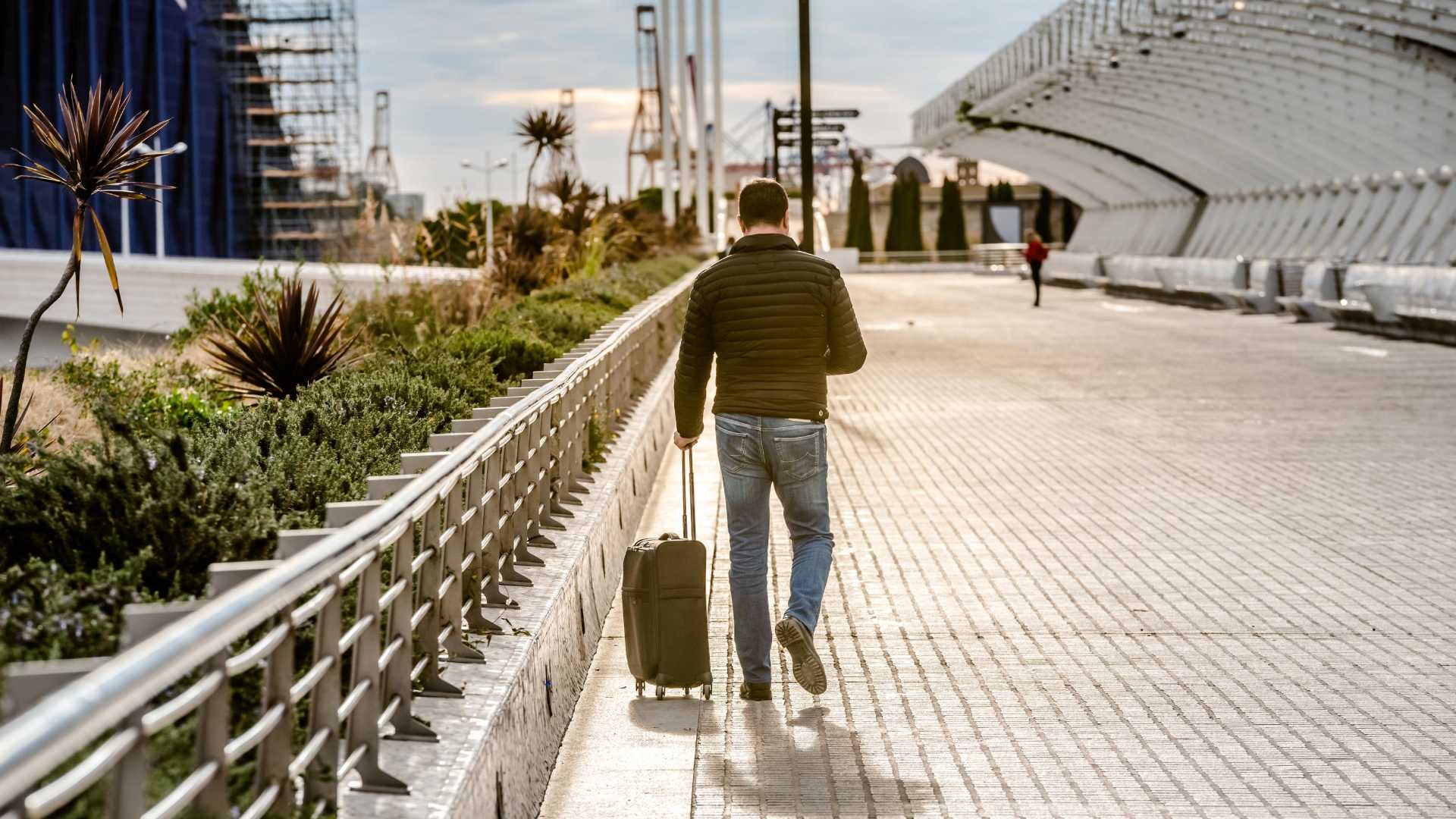 ×
By land, by sea and by air. Reaching the Region of Valencia has never been so easy. Transportation options for all needs and budgets; car, bus, plane, train or boat.It’s so easy to get to the Region of Valencia from anywhere in the world! Pick your favourite way to travel and head to this exciting part of Spain.

Travelling to the Region of Valencia? It has one of the best networks of land, sea and air transportation in all of Spain. With its extensive network of roads and railways, you can get to any of the region’s exciting destinations—the mountainous landscapes of Castellón, the lively beaches of the Costa Blanca, the picturesque towns of Valencian mountains and so much more.

Main airports in the Region of Valencia

If you prefer to visit by air, there are three provincial airports you can fly into. Alicante-Elche Airport (popularly known as El Altet Airport) is just eight kilometres southwest of the city of Alicante. Its geographical location makes it an important connection for major tourist areas along the coast, like Benidorm, Calp, Dénia, Jávea and Torrevieja.

Castellón Airport is important to major foreign European markets like London, Budapest and Vienna. Its terminals have plenty of travel services, including Tourist Info centres, bars, cafes, restaurants and even clothing stores. Fly into this airport to see iconic spots in the province of Castellón, like Benicasim, Oropesa del Mar, Alcossebre, Peñíscola, Castelló de la Plana and Morella.

València Airport, in Manises, is the most important airport in the Region of Valencia. It is just eight kilometres outside the city of València and promises easy access to large cities like Cullera, Gandia, Oropesa del Mar, Benicassim, Peñíscola and Benicarló.

Other ways to get to the Region of Valencia

The cities of València, Alicante and Dénia each have public ports that facilitate connections by small boats, ferries and major cruises in the Region of Valencia. These boats often come in from other countries, making it possible to travel to the Region of Valencia from anywhere in the world.

Have you heard of Alta Velocidad? This rail service connects the international terminals of the Madrid Barajas Adolfo Suárez Airport with the center of Alicante, Castelló de la Plana and València, as well as other Valencian municipalities, such as Utiel-Requena, Sagunto or Villena. The Region of Valencia is entirely connected by its rail networks.

If you want to visit by car, hop on the Mediterranean motorway, AP-7! The AP-7 is a fundamental road that connects the coastal municipalities of the Mediterranean with both each other, the rest of Spain and even Spain’s French border. It connects travellers at both the national and international level.
Over the years, the prime geographic location of the Region of Valencia has made Castellón, Valencia and Alicante three provinces travellers most choose to visit, due mostly to its accessibility and interest. If you want to join travellers from all over the world in visiting the stunning and exciting Region of Valencia, you just have to choose how you want to get there. Trust us: we’ll take care of the rest.