Cultural tourism in the Region of Valencia 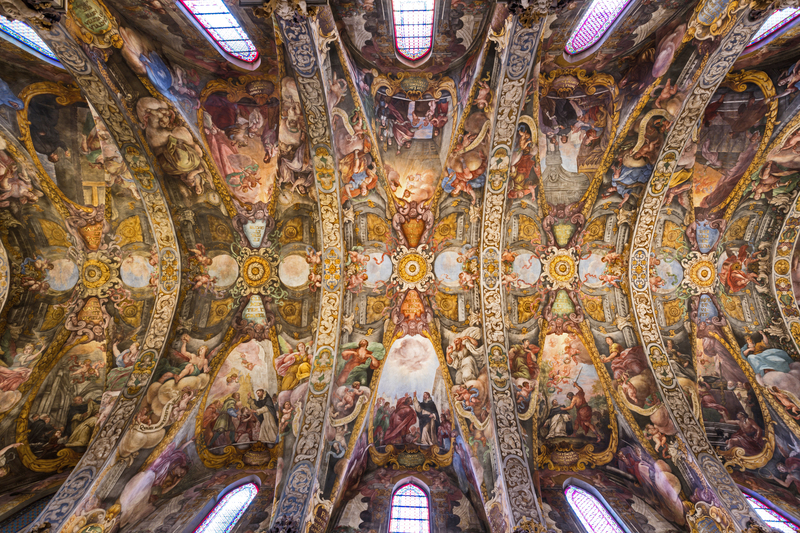 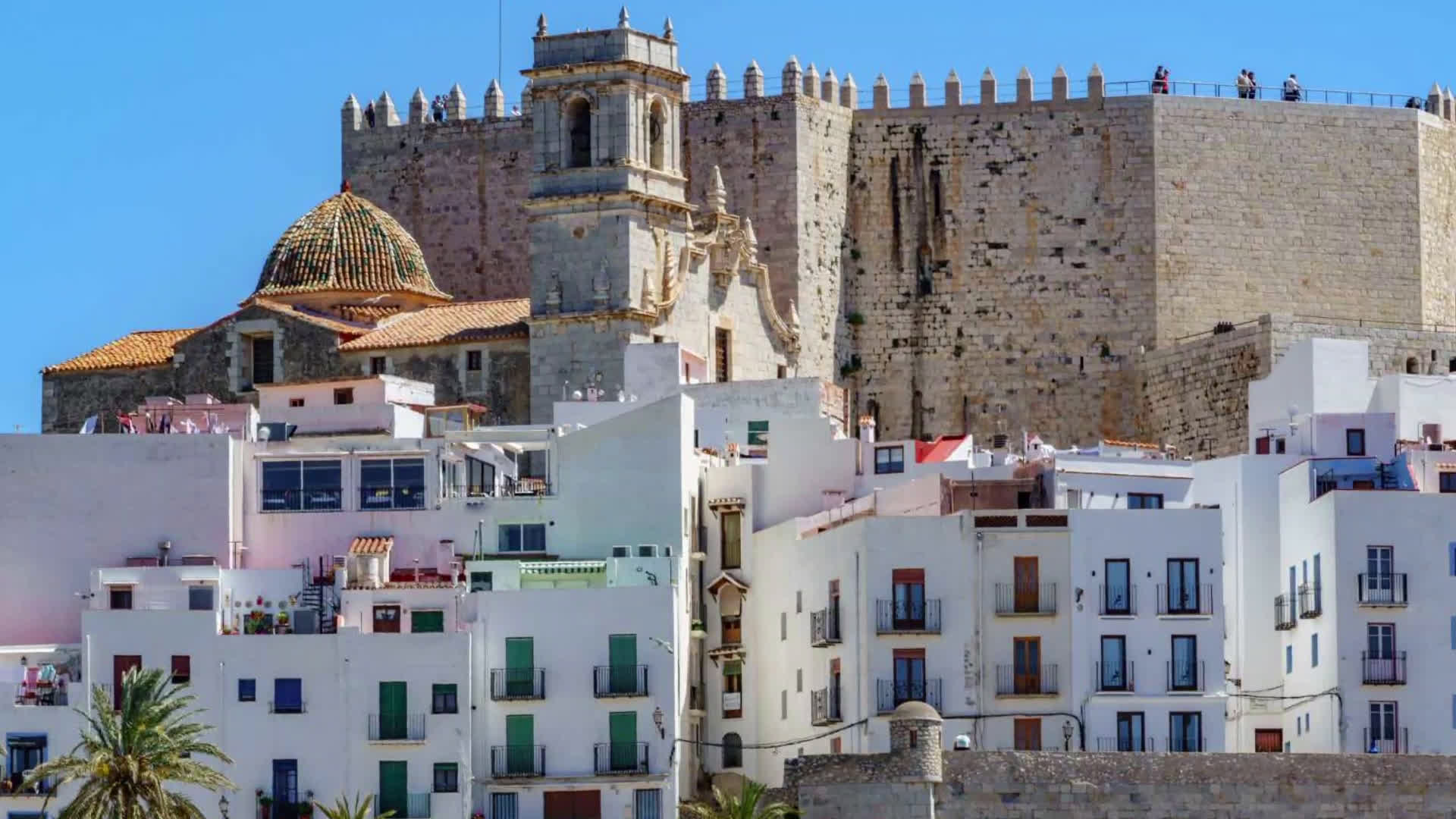 Over the course of centuries, the Region of Valencia was inhabited by a great number of civilisations. Each community had their very own set of cultures, traditions and customs, imprints of which they left behind. The Region of Valencia therefore boasts a vast and diverse cultural heritage that speaks of a fascinating past.

From north to south, you will come across culture in many forms, whether that be in museums, galleries and archaeological sites or castles and fortresses. Another way to get to know what the area is really about is through the festivals held here, celebrations you won’t find anywhere else in the world.

Cultural activities in the province of Castellón

Located in the north of the Region, the province of Castellón is home to some great historic treasures, such as the cave art at Valltorta gorge and its connected museum, which is the only museum dedicated to Levantine Art. Museo de Historia Militar de Castellón will immerse you in military history while Museo de Bellas Artes exhibits pieces by some great artists. La Magdalena festival in Castelló de la Plana is a fanfare of traditions, dances and local costumes and Papa Luna castle, in Peñíscola, will transport you back to a time of great legends.

Cultural activities in the province of Valencia

Moving into the centre of the Region, the province of Valencia also has some extraordinary historic and cultural heritage to explore. Castillo de Cullera is a fortress with a long history while galleries such as Centre del Carme Cultura Contemporània and IVAM, el Institut Valencià d'Art Modern offer you the opportunity to take a look at some contemporary work. You also won’t want to miss Les Arts, a futuristic theatre where you can enjoy a world-class programme featuring all sorts of disciplines, ranging from zarzuela and flamenco to opera, dance and jazz.

If all that has left you craving more culture, you could always take a cultural tour. The Holy Grail trail, for instance, which will take you on an exploration - that extends into the province of Castellón - of the towns and villages with a connection to the legend of the Holy Cup. Additionally you could visit Palacio Ducal in the seaside town of Gandia, you could discover the importance of Sagunto during Roman times and travel back to the time of the Borgia in the historic centre of Xàtiva.

Cultural activities in the province of Alicante

Last but by no means least, in the south of the Region, the province of Alicante has plenty of culture to show off. The destinations lining the Costa Blanca are home to the vestiges of ancient civilisations, such as the Iberian and Roman town of Lucentum in Alicante and Illeta dels Banyets in El Campello. You can also explore the castles in Vinalopó and discover the artistic and literary legacy of Azorín and Miguel Hernández. The area is bursting with sights and sculptures, such as Santuario de Santa María Magdalena de Novelda, Dama de Elche (The Lady of Elche) and the only play to be considered Intangible Cultural Heritage by UNESCO, Misteri d’Elx.

The Region of Valencia offers a myriad of different ways to explore its past. Come for a visit to soak it all up. 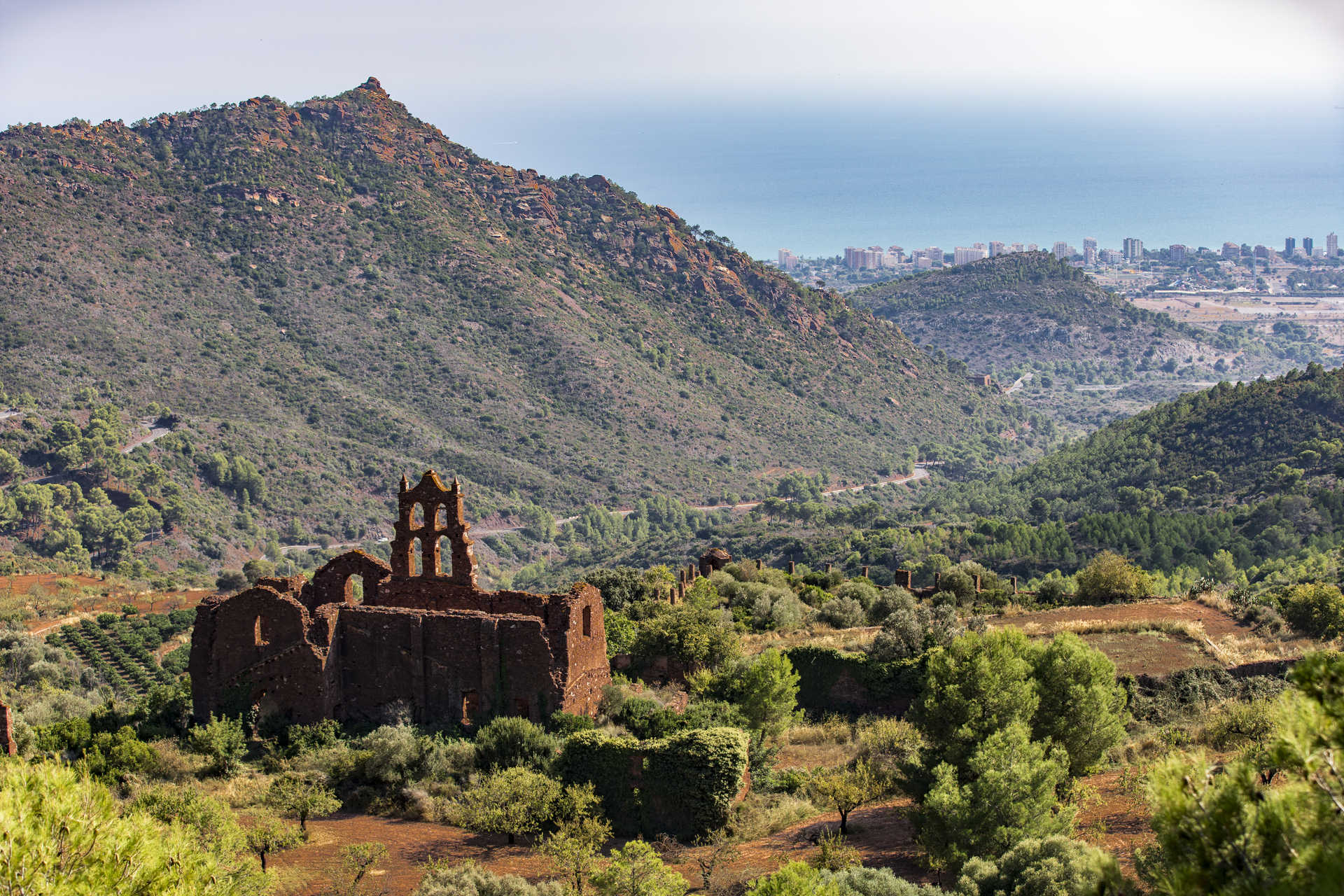 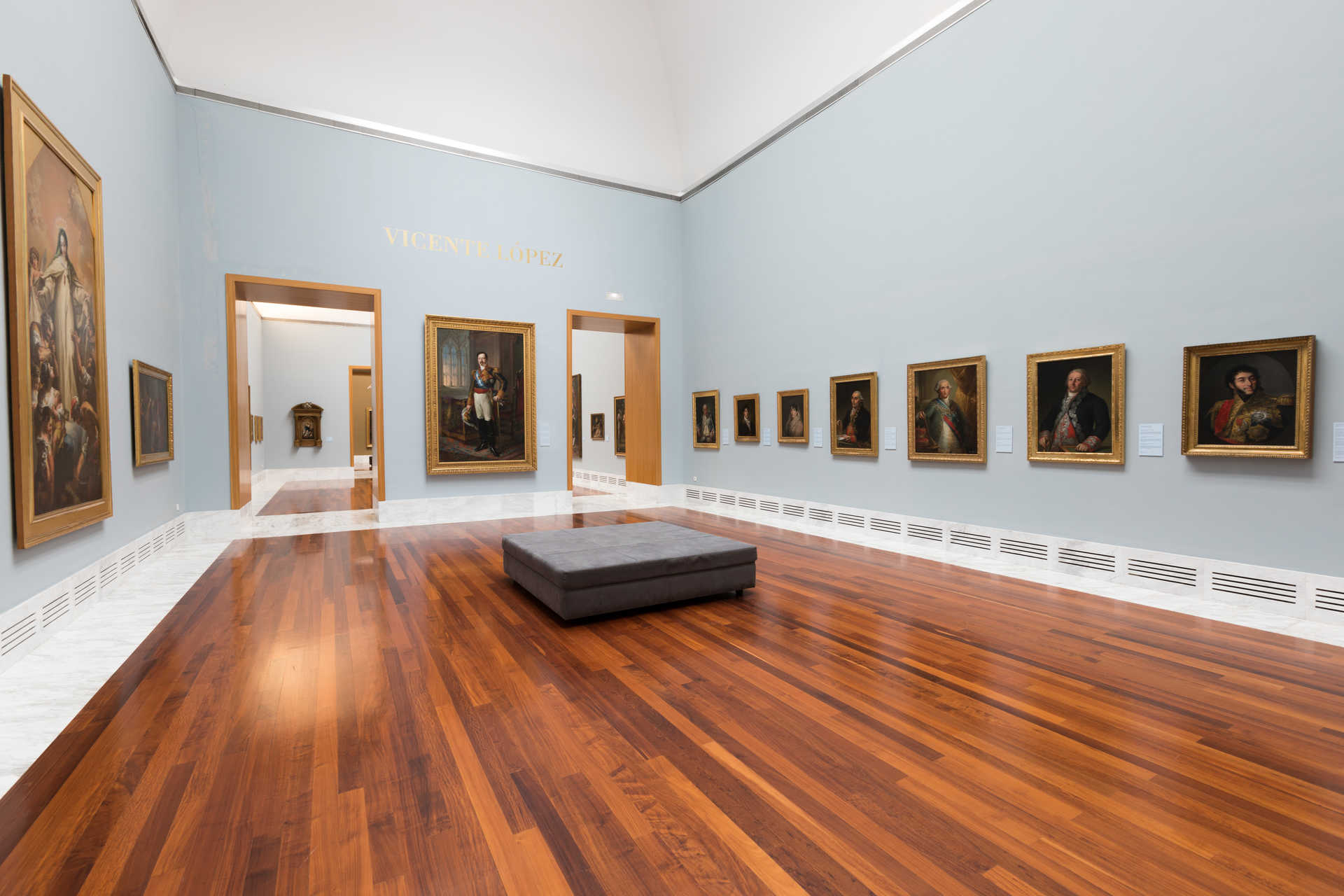 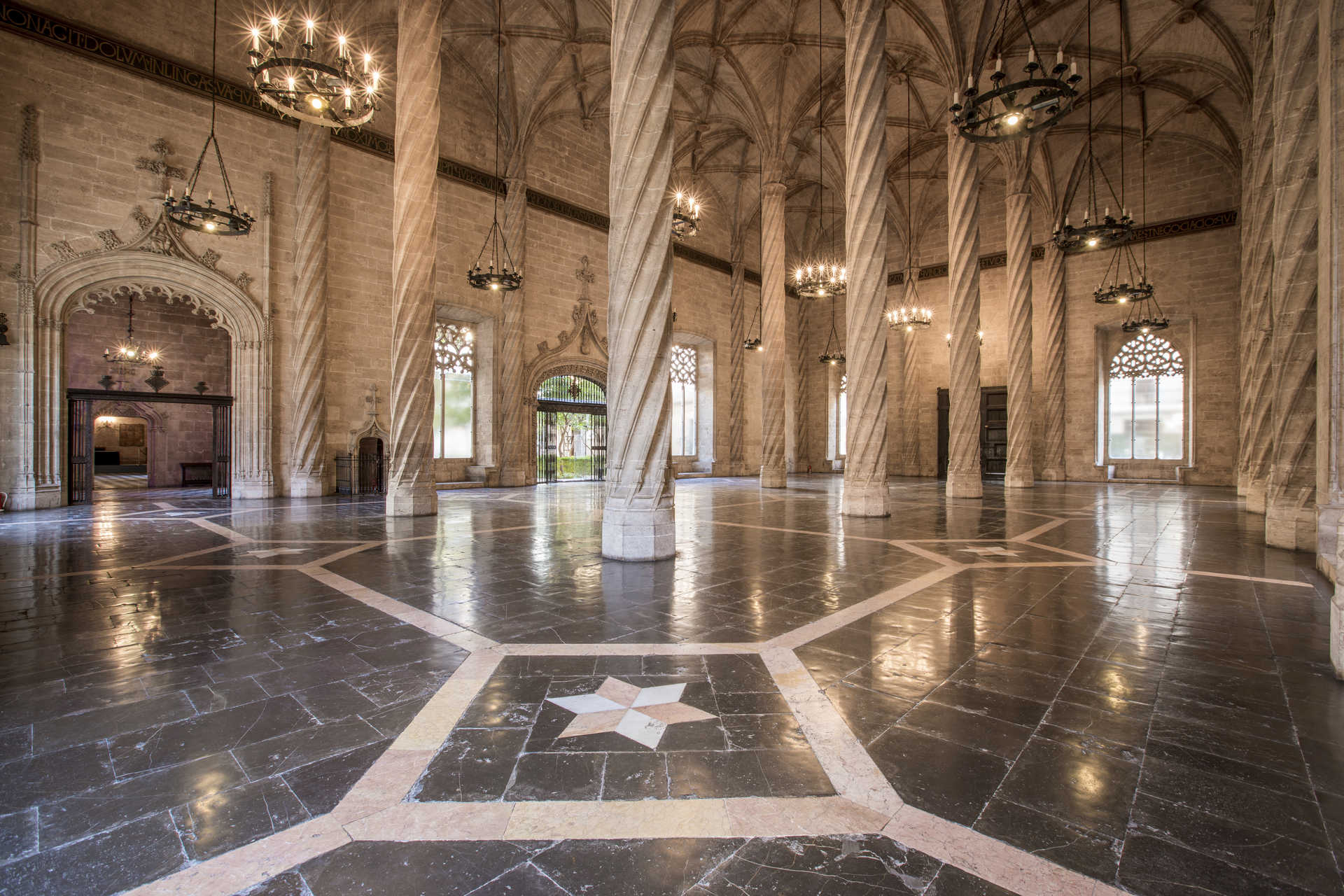 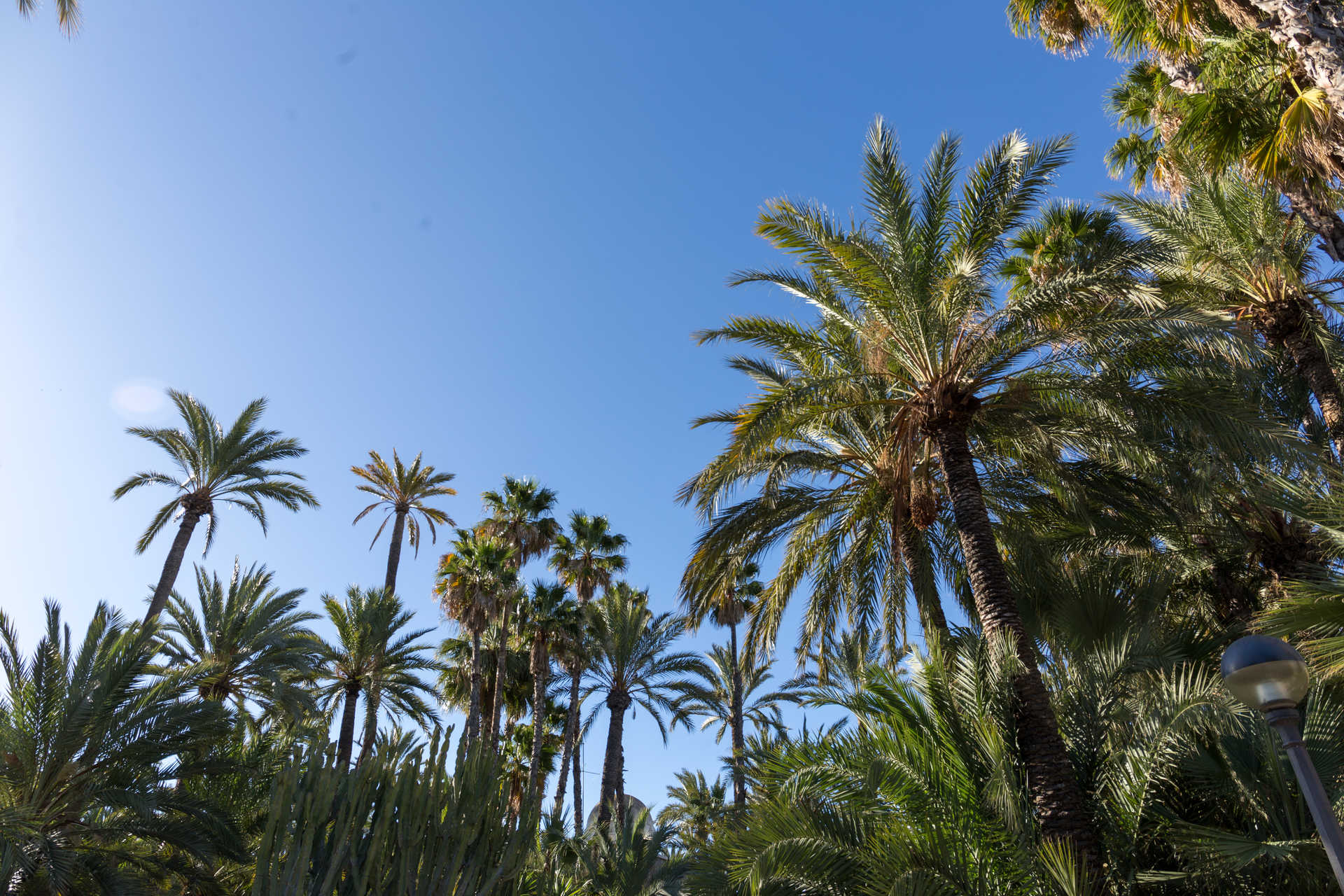 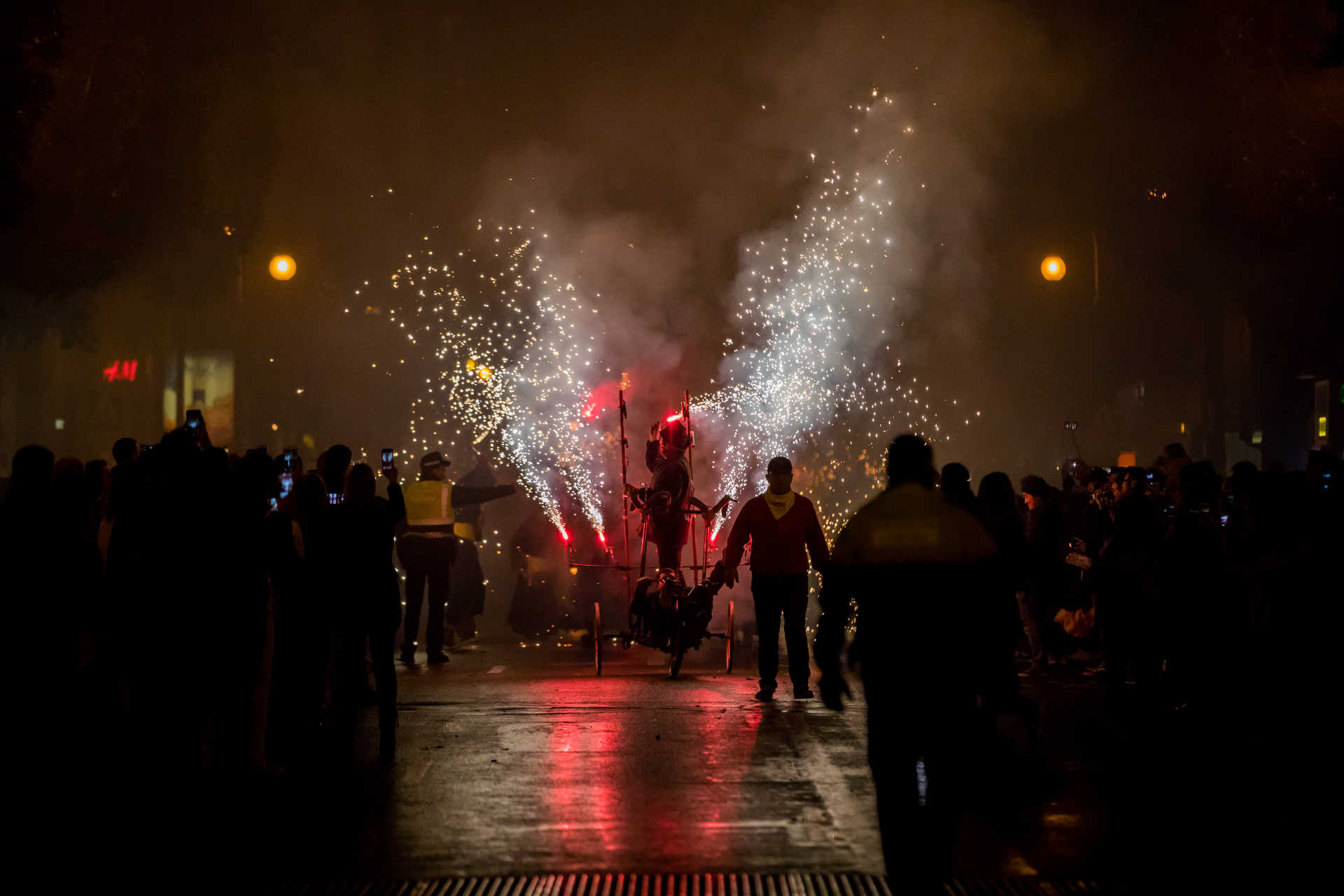 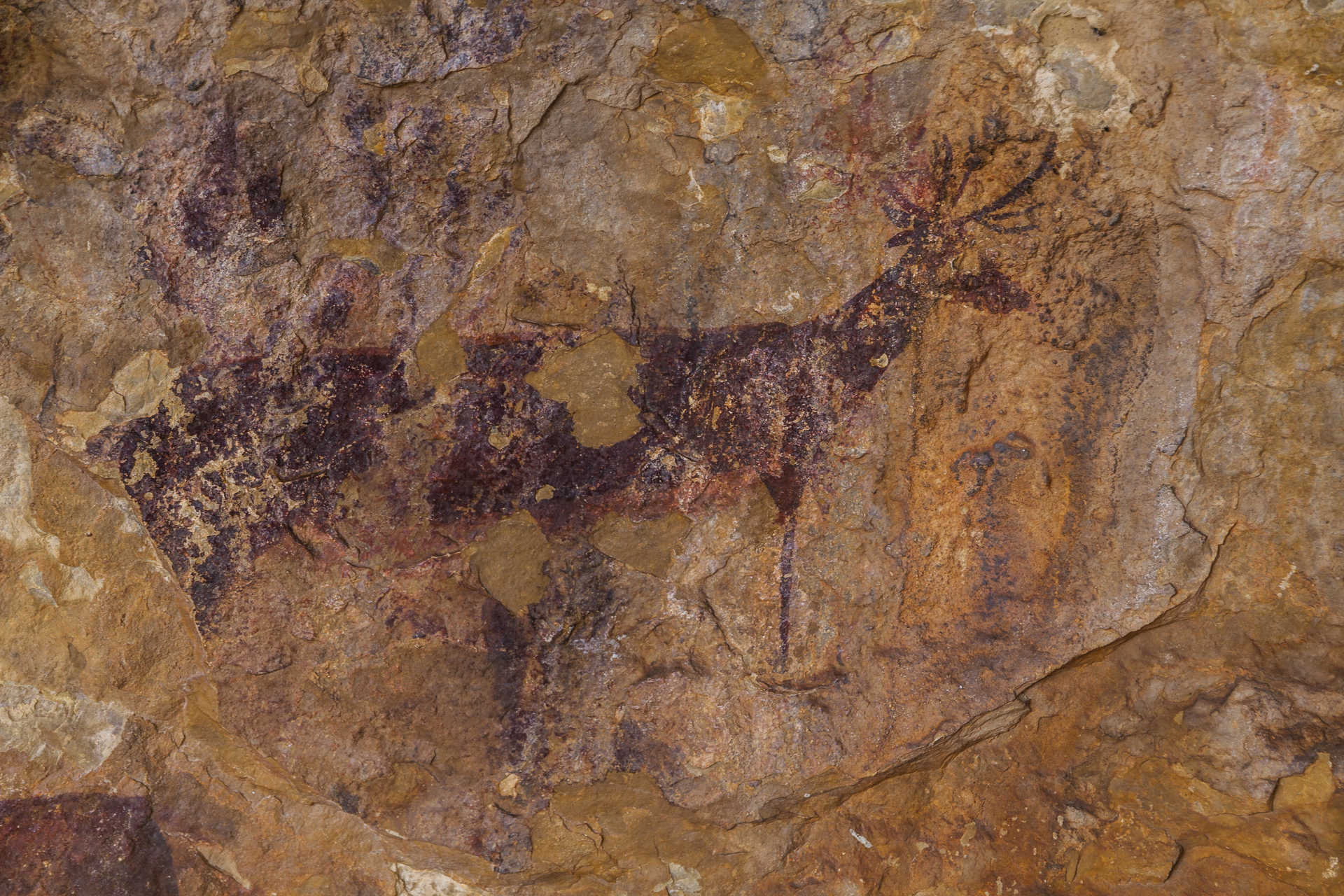 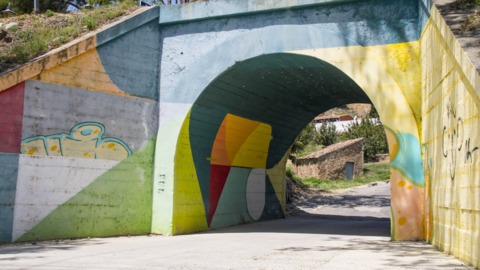 Christmas traditions in the Region of Valencia
The provinces of Alicante, Castellón and Valencia are famed for their festive traditions. Discover how the locals celebrate Christmas and experience these magical moments during your getaway.

An exploration of Valencian ceramics
Valencian ceramics are synonymous with tradition, artistry and economic growth. Discover the history of this rich Valencian artform and explore the towns where manufacturing is focused.

Donut Boat: have fun on the water in Torrevieja 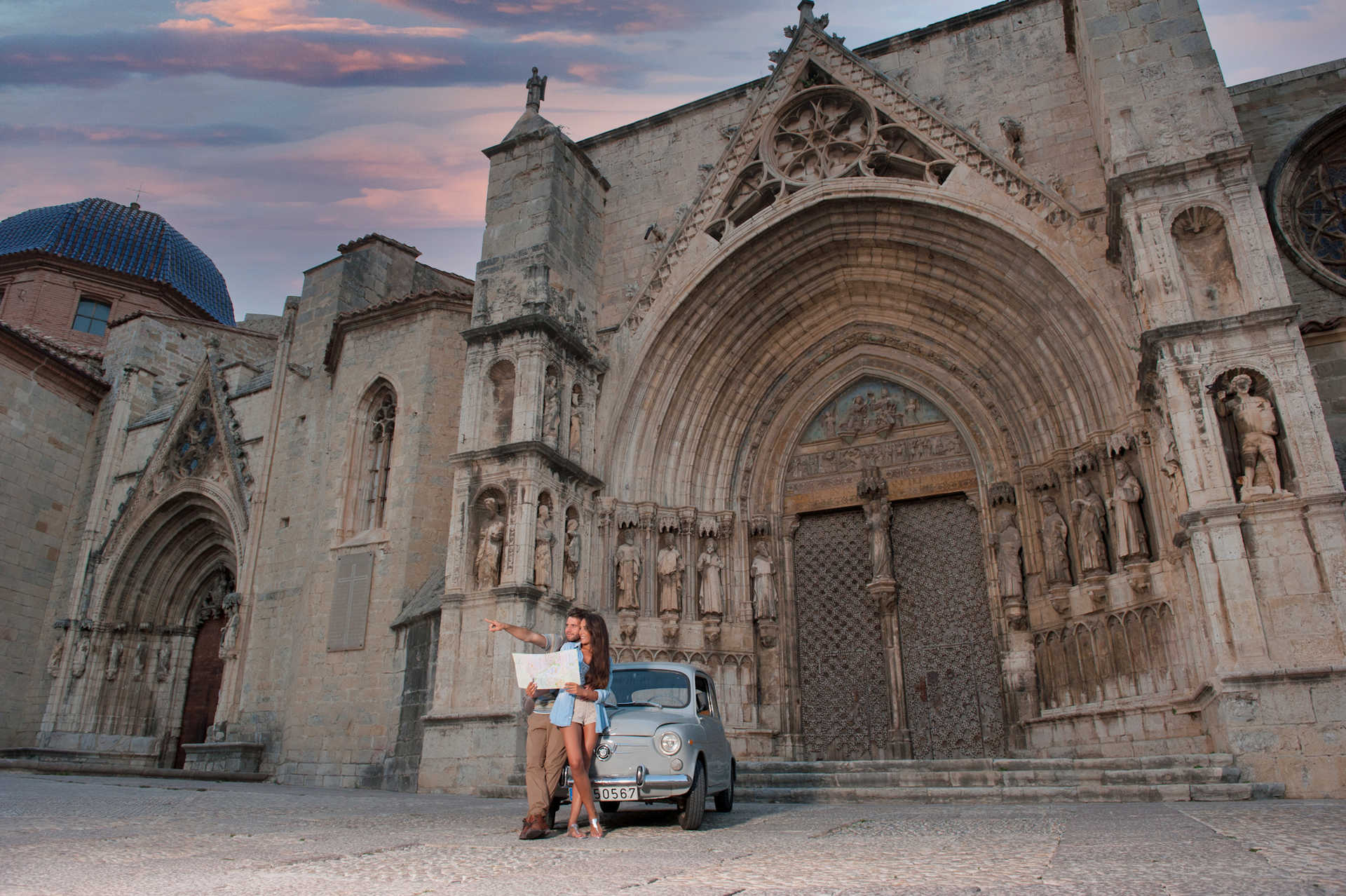 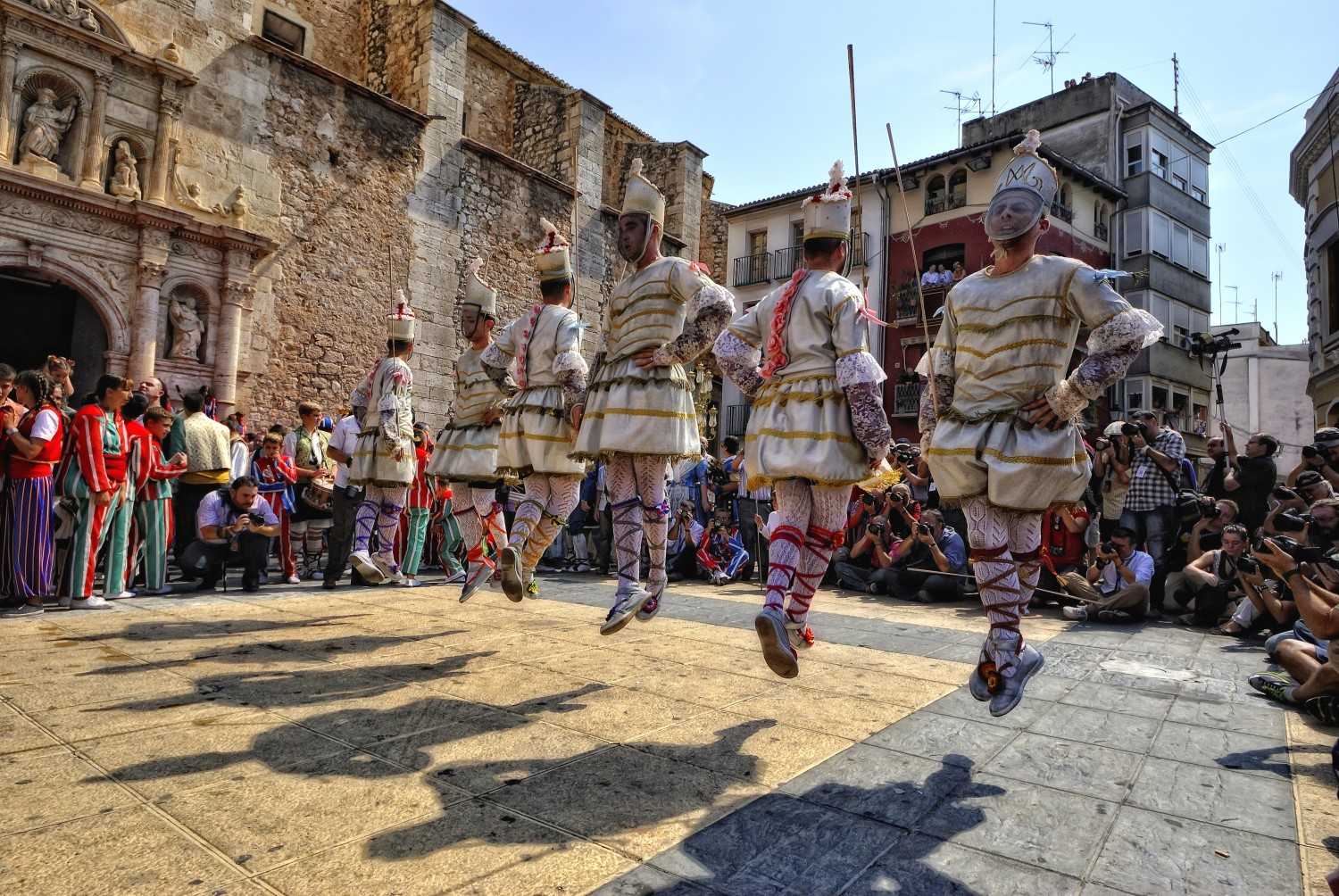 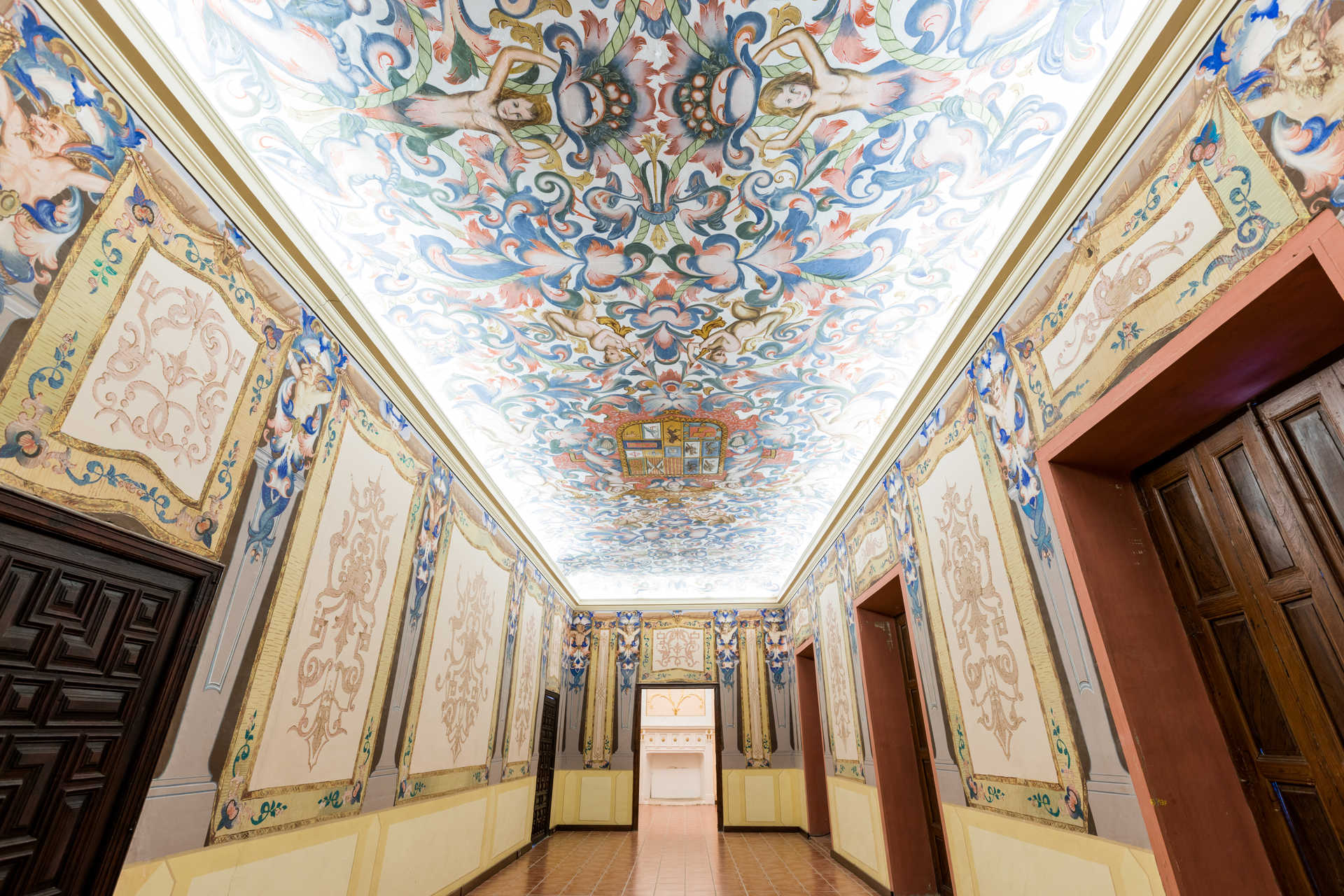 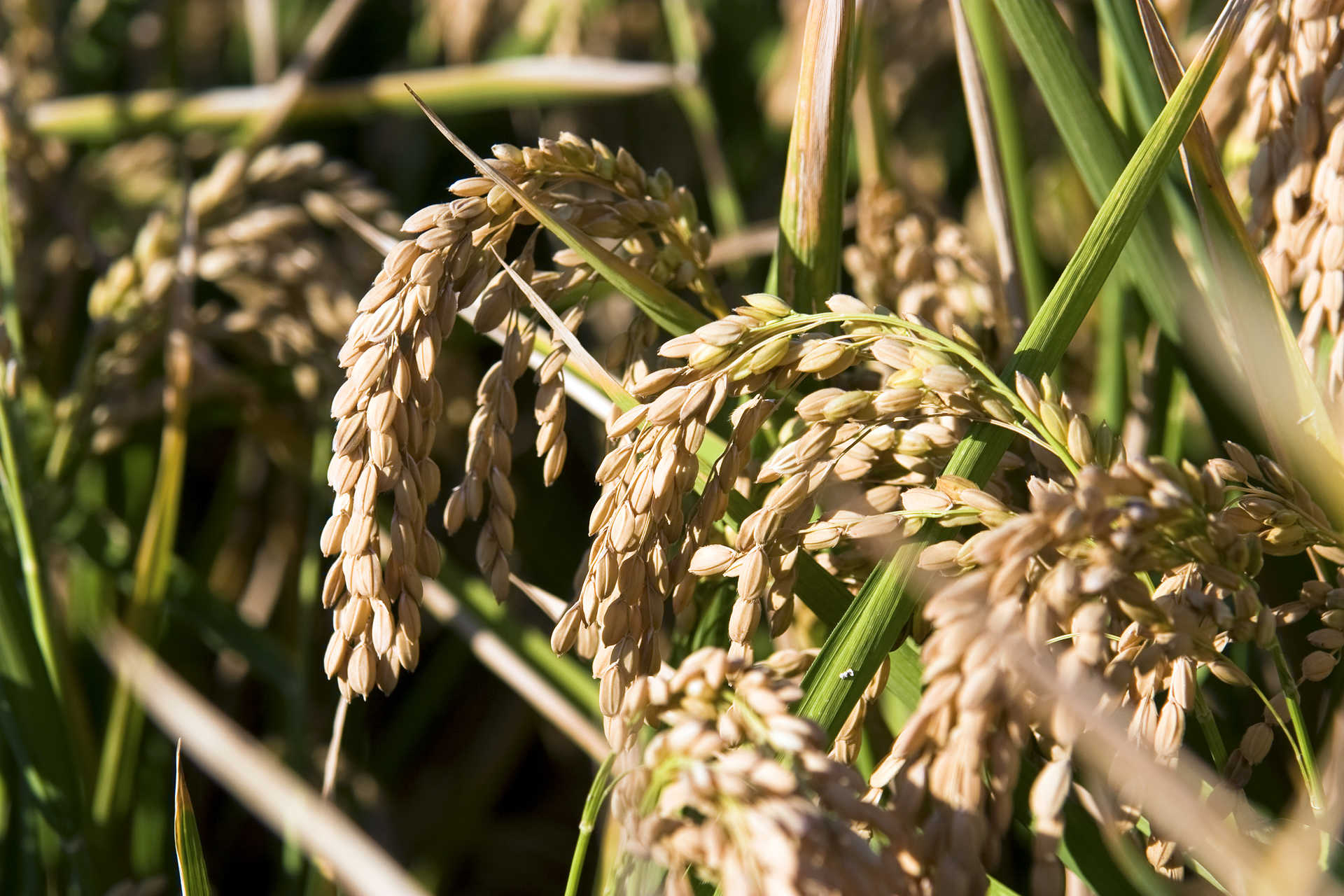 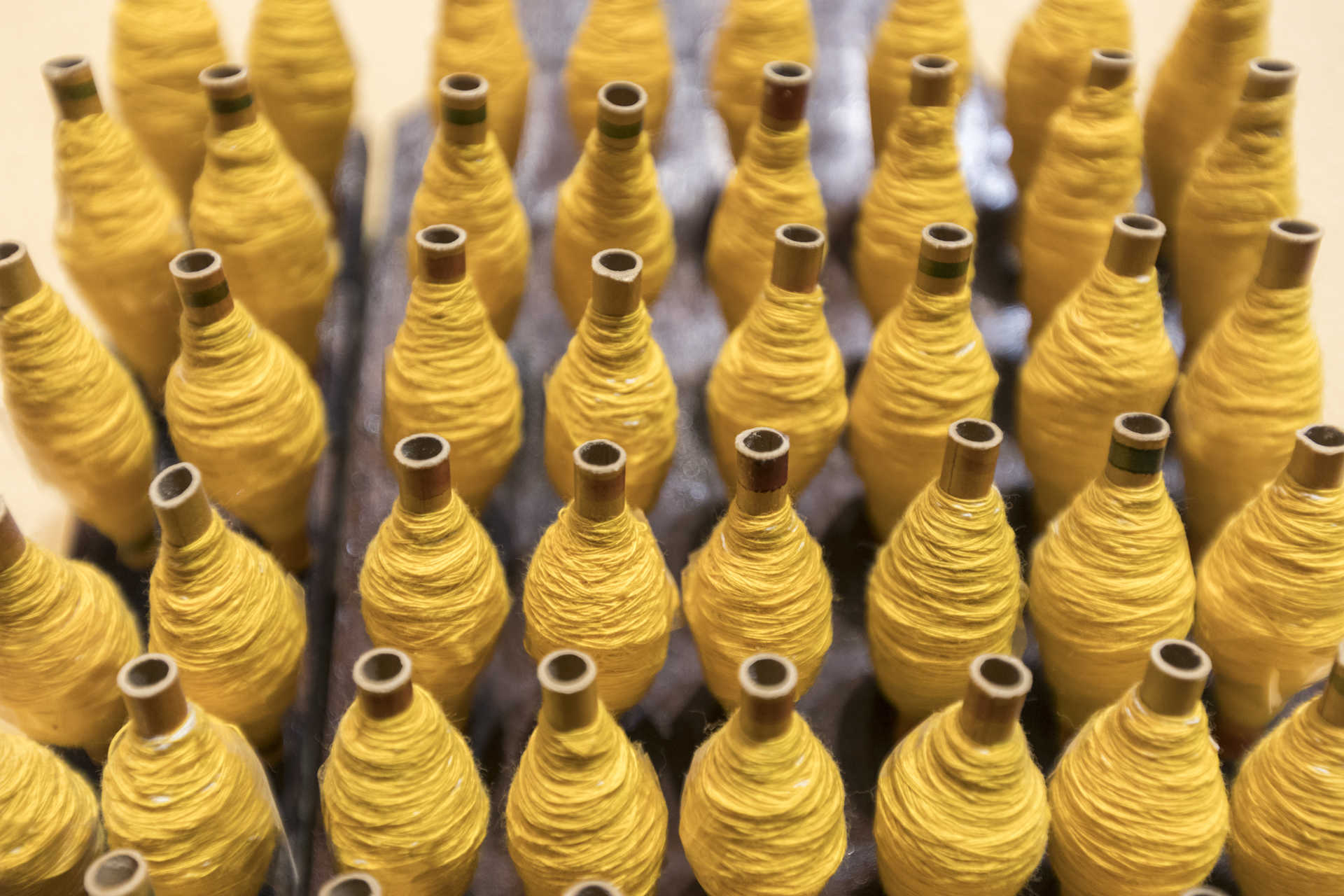 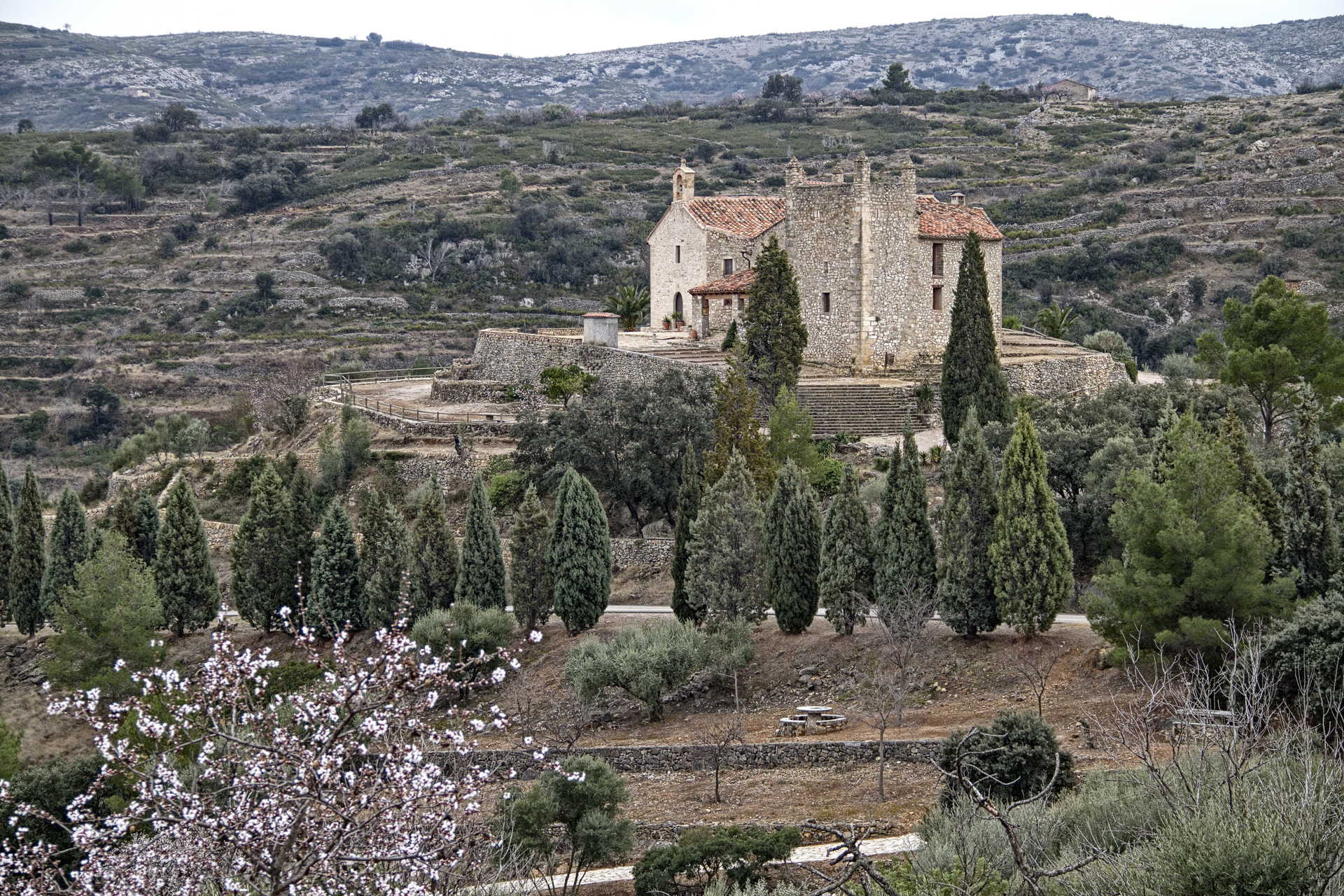 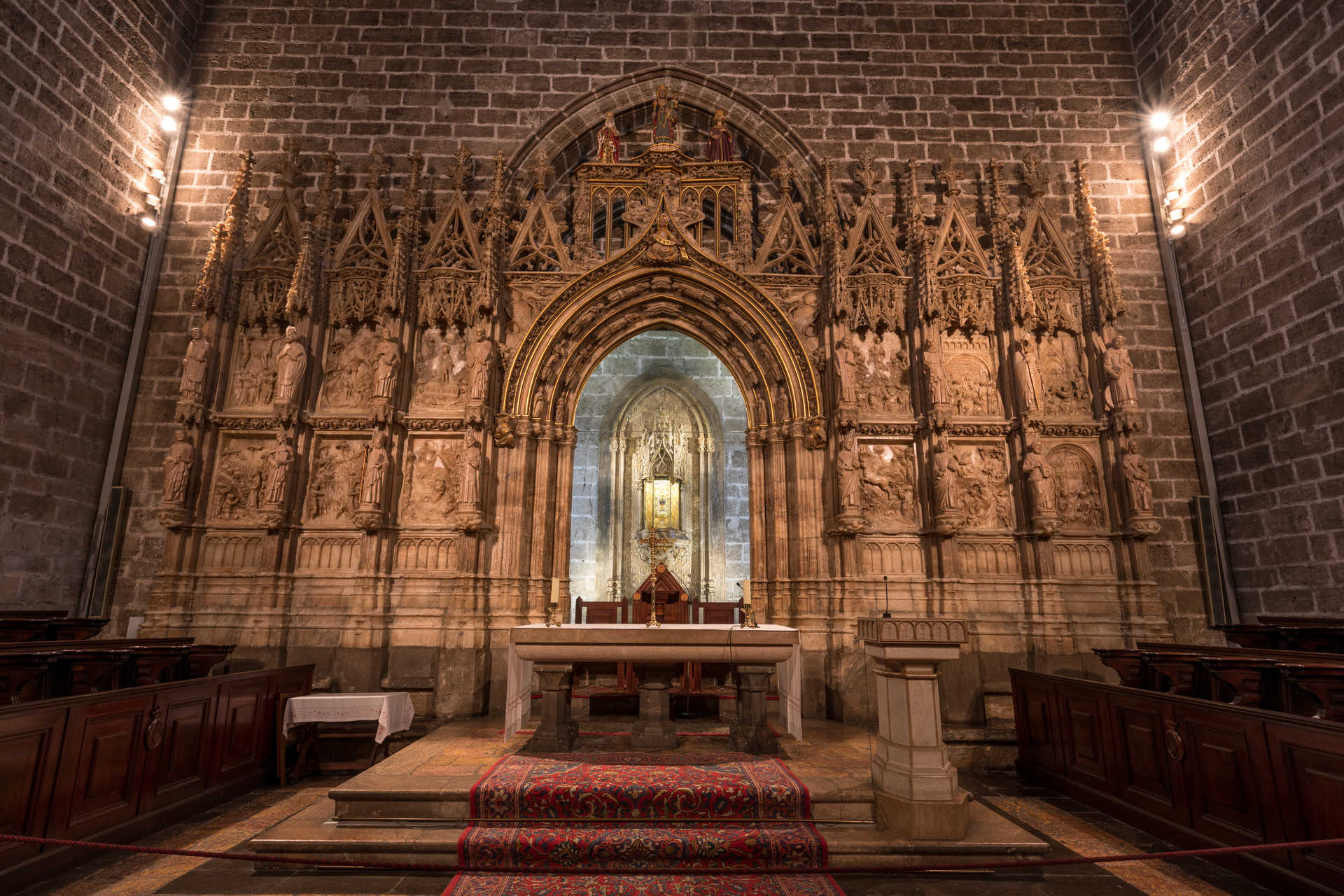