Equestrian tourism in the Region of Valencia 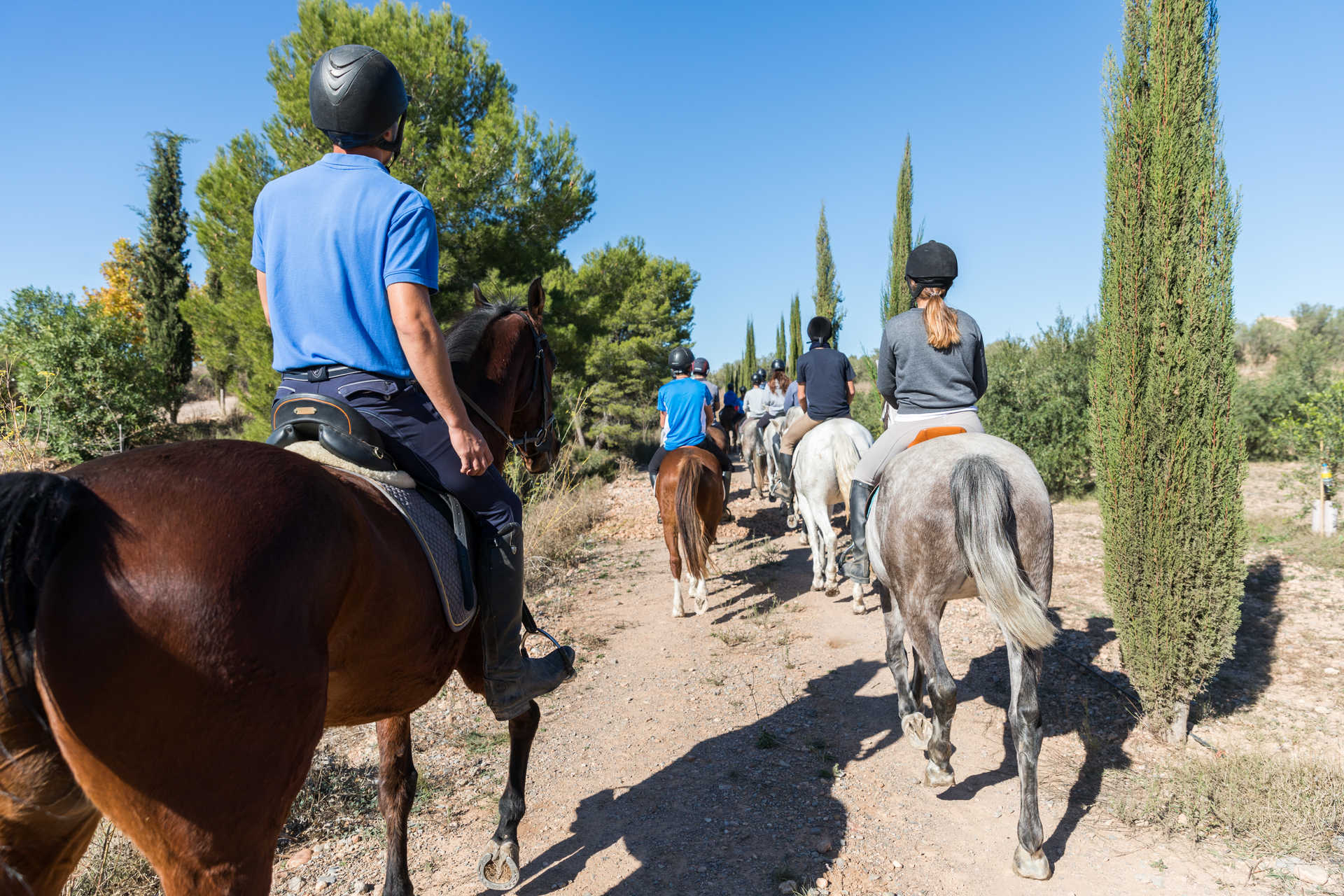 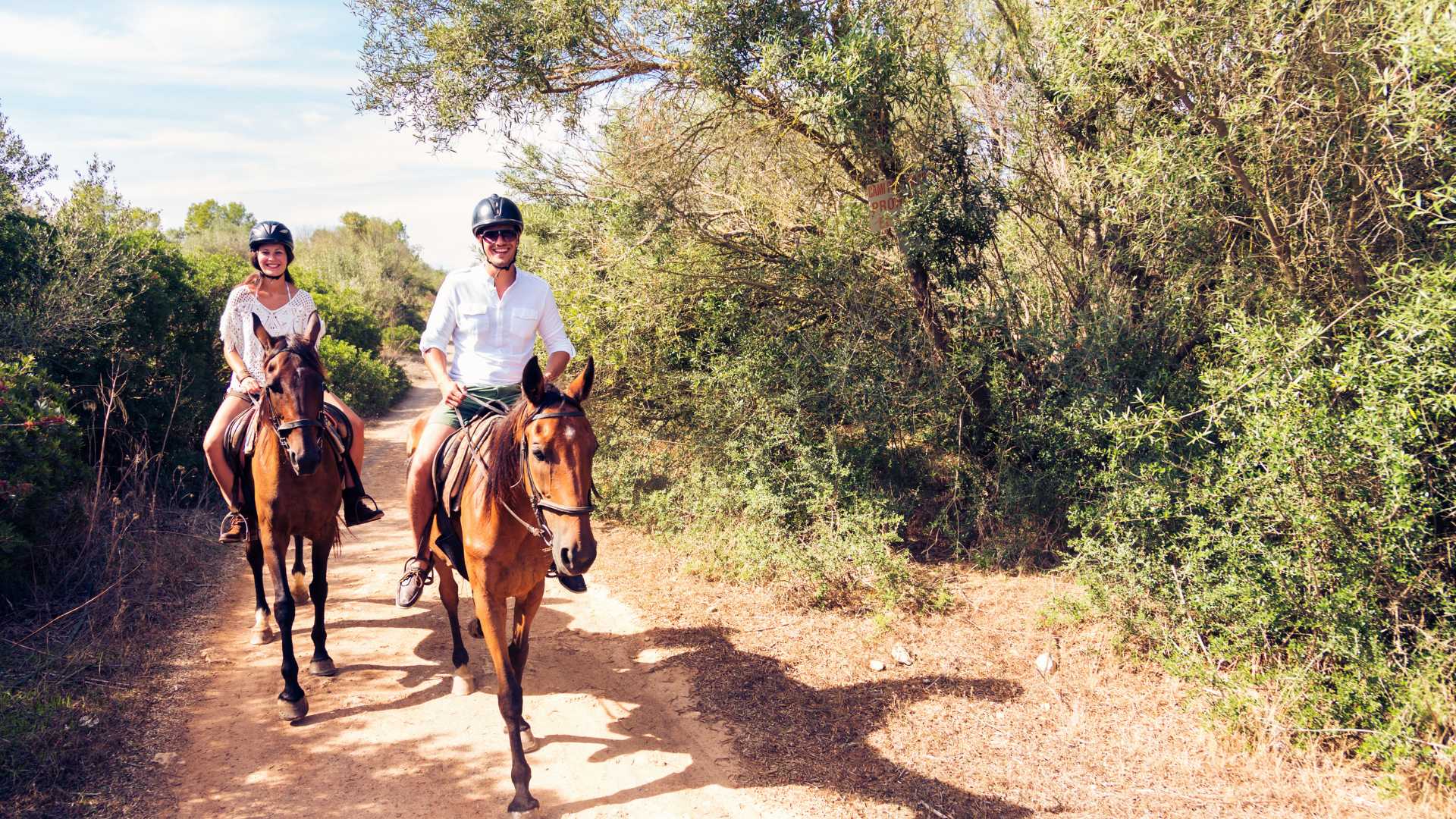 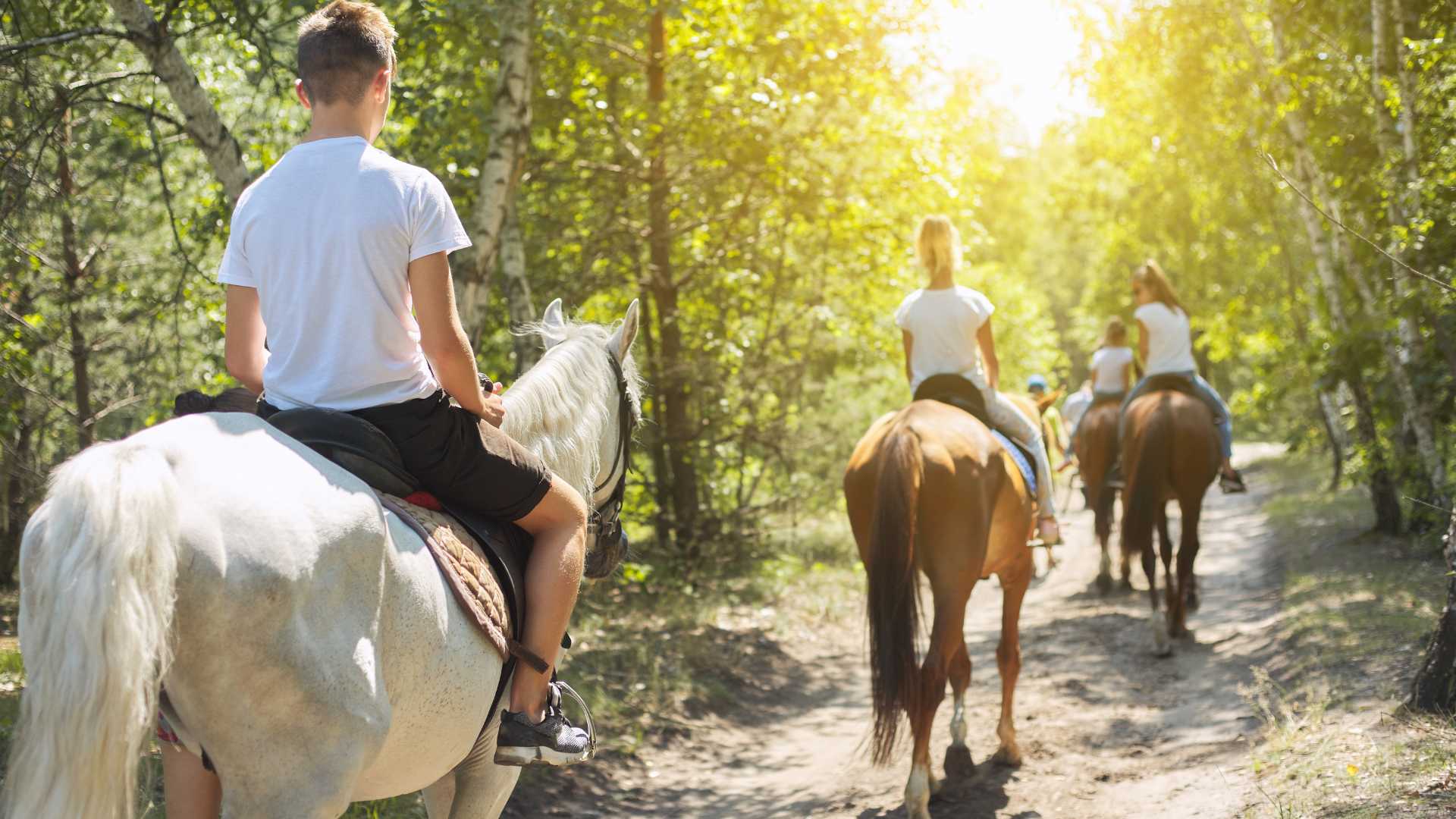 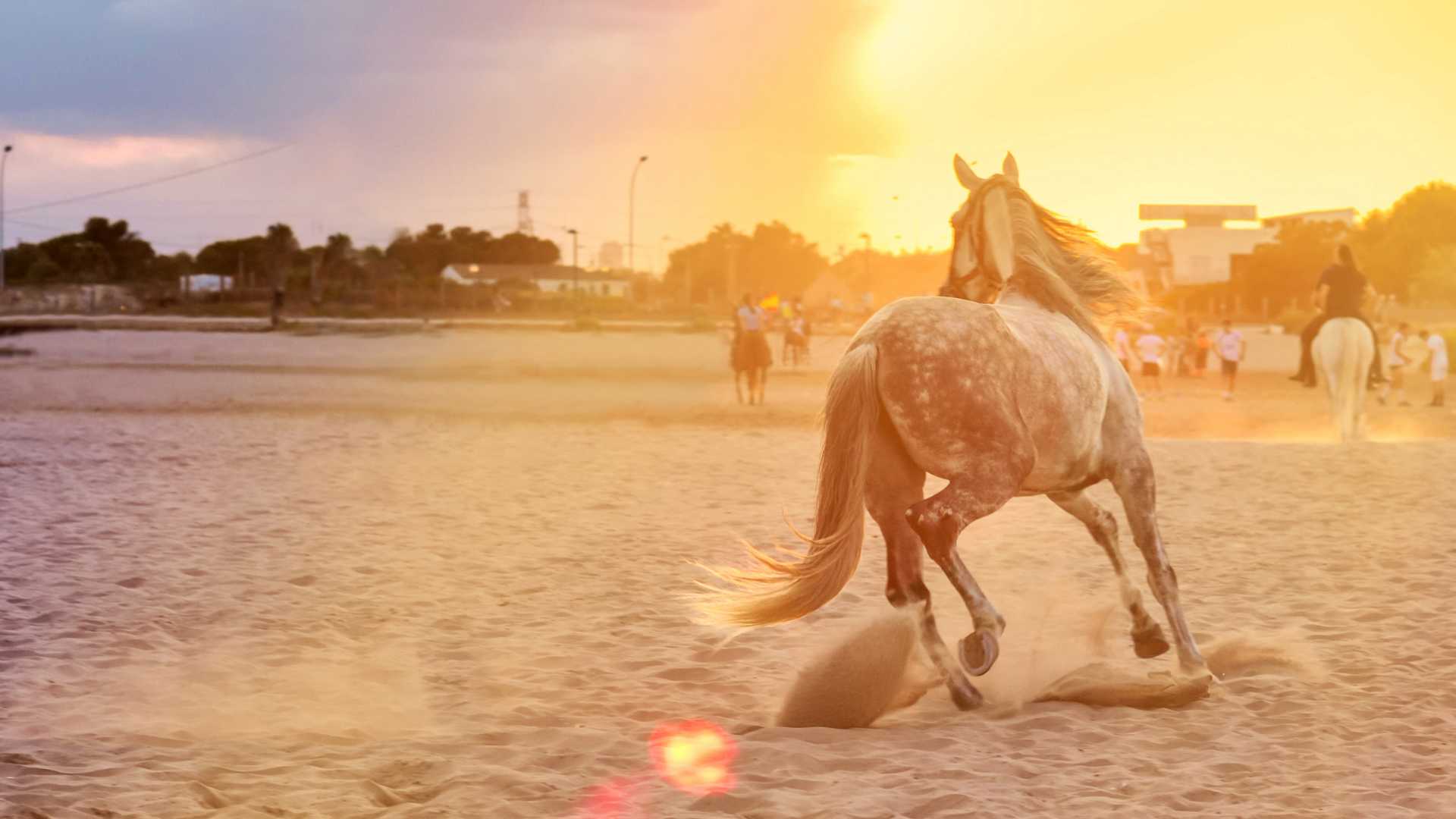 The sound of hooves hitting the ground, the warm sun on your face and the gentle Mediterranean breeze. What more could you possibly want from a hack in the wilderness?

Equestrian tourism in the Region of Valencia benefits from a quality network of official horse riding trails. Designed to make life easier for riders, the trails will take you on an exploration of the diverse and spectacular scenery of the destination on horseback.

The official trails are known as Itinerarios Ecuestres (Equestrian Itineraries), or IE for short, and are approved by the Real Federación Hípica Española, the Royal Spanish Equestrian Federation. The prestigious institution takes a careful look at the trails and declares that they are suitable for horse riding. Beyond these official routes, there are also many municipalities in the area with a strong horse riding tradition where you can enjoy the sport.

Equestrian tourism in the province of Castellón

If you want to go horse riding in the province of Castellón, you will be pleased to know that there is a Real Federación Hípica-approved trail that starts in Villafranca del Cid and immerses you in woodland. The IE 040 Villafranca del Cid - Bosc de Palomita sets off from a quaint hostel and will lead you through a landscape defined by gorges, caves, springs and farmhouses. If, instead, you’re looking for a horse riding centre where you can learn to ride or go on hacks, Onda and Burriana are the places to go.

Equestrian tourism in the province of Valencia

The province of Valencia has no fewer than 8 Itinerarios Ecuestres that will take you through landscapes that are full of points of interest and destinations with plenty to see and discover. We are talking about, for example, the IE-038, from Benaguasil to Llíria, the IE-032, which leaves from Náquera and takes you to Pi del Salt through the Sierra Calderona mountains, the IE-031, which flanks the banks of the river Turia, the IE-005 which will lead you in the verdant Montes de la Concordia from Llíria and the IE-004, also known as Monte Alcola and Sácara, which affords spectacular views over El Júcar gorge and Cofrentes valley.

The IE-003 will take you on an exploration of the extinct volcanoes close to Cofrentes while the IE-002 will lead you to Balneario de Hervideros in a route enveloped in greenery. Finally, there is a 84km trail known as Ruta Dels Monestirs, in which you will come across five monasteries: San Jerónimo de Cotalba, Corpus Christi in Llutxent, Santa María de la Valldigna, Santa María d’Aigües Vives and Nuestra Señora de La Murta.

Equestrian tourism in the province of Alicante

Although there are no official Itinerarios Ecuestres in the province of Alicante, you can still enjoy the wonders of horse riding. You will find many riding centres in the area, including those in Quatretonda, Alcoy and Alicante, which will be delighted to take you on excursions into the incredible scenery.

Discover the many riding trails in the Region of Valencia and start planning a getaway featuring a ride or two in the Mediterranean sun. 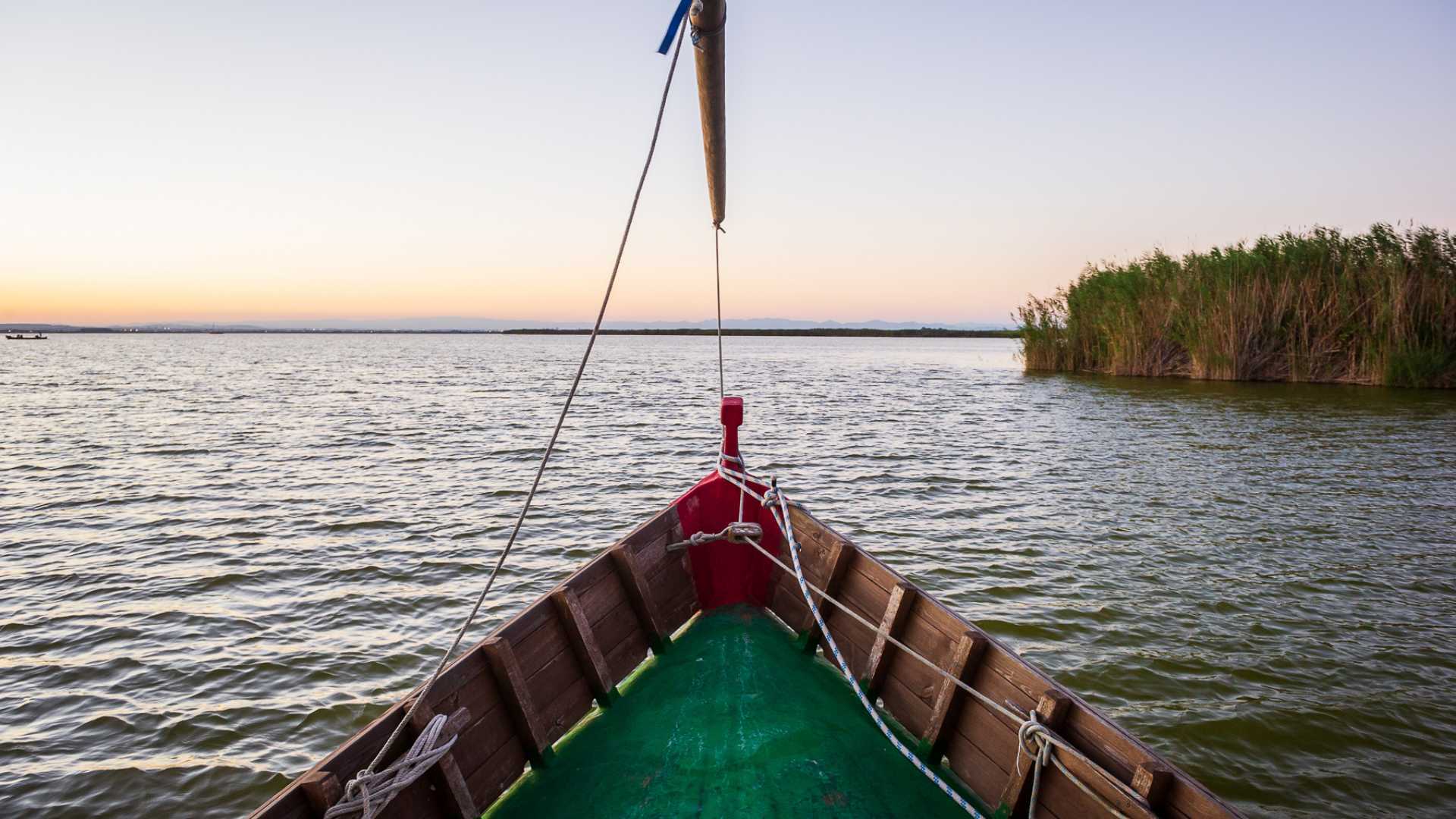 Field and Horse Valencia: explore the province on horseback 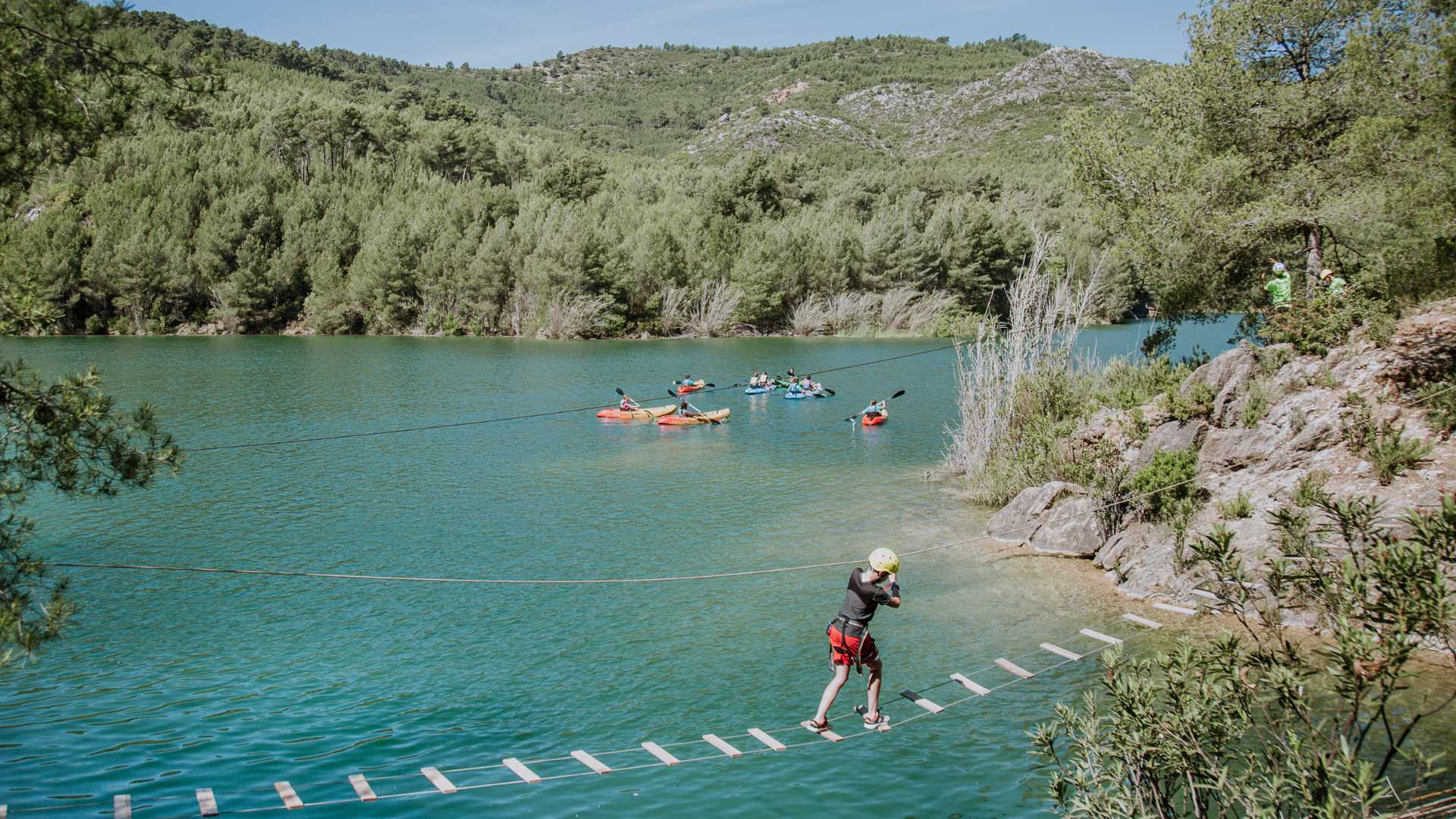 Push yourself to your limits with Viunatura’s adventure activities

Xàbia Activa will take you on an adventure in Jávea