Jota's Benicàssim has the restaurant you need at all times. For a family breakfast, a drink with friends and a snack with the children, here’s Jota's Plaza. If you want to celebrate a special event or have a delicious paella by the sea, your place is Jota's Vistamar. Which one would you go to today?

Jota's Benicàssim had its origin in 1955. It was the moment when the Pallarés-Ortells family began their career in the world of restoration. Following his example, Vicente Pallarés, the eldest son, took the reins of two of the restaurants that today have earned a place among the most sought-after in the city of Castellón, Jota's Vistamar and Jota's Plaza.

Located on the seafront of Benicàssim, Jota's Vistamar is located in a beautiful house surrounded by a splendid and wide terrace full of plants. This place, open during the spring and summer seasons, has a menu designed to satisfy all tastes: from the most exquisite paella to the hamburger you were looking forward to dinner. The opening hours are uninterrupted so you can enjoy a breakfast overlooking the sea from Jota's Vistamar. Also, due to its size and decoration, it is a great place to celebrate any event.

Besides the restaurant by the sea, you can also find a Jota's in the centre of Benicàssim, right in Les Corts Valencianes square. The terrace in the square makes it a great place to go with children, as they can play ball or enjoy the small playground while you chat and savour any of the delights of the menu, based on pizzas, toasts, salads and a wide assortment of tapas, among other things. 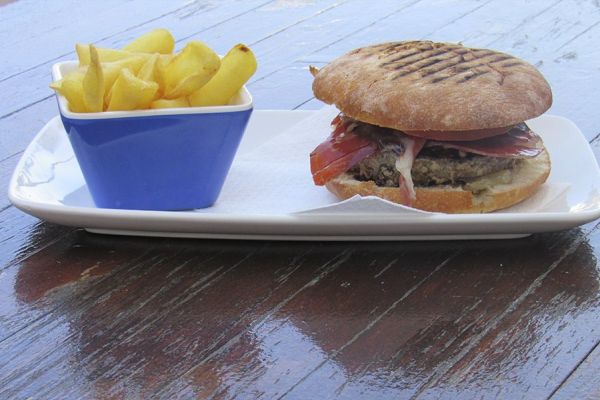 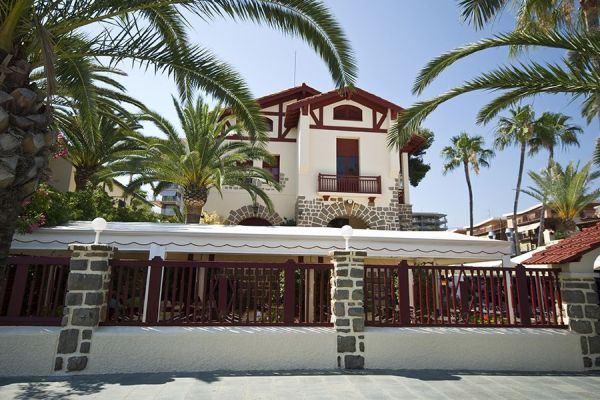 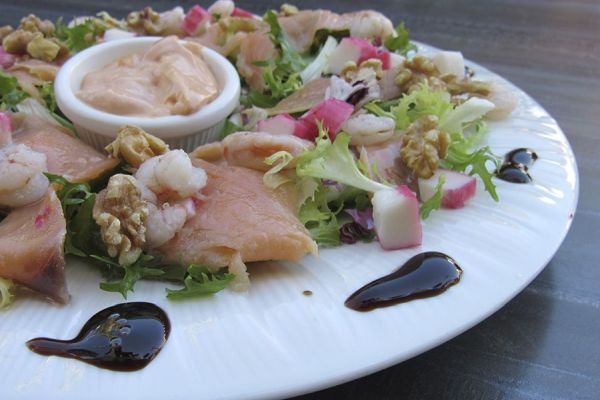 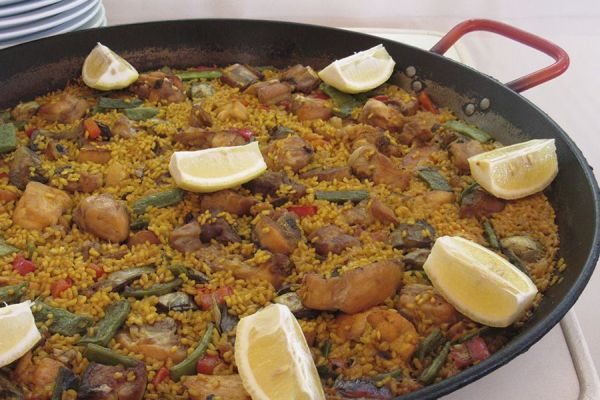