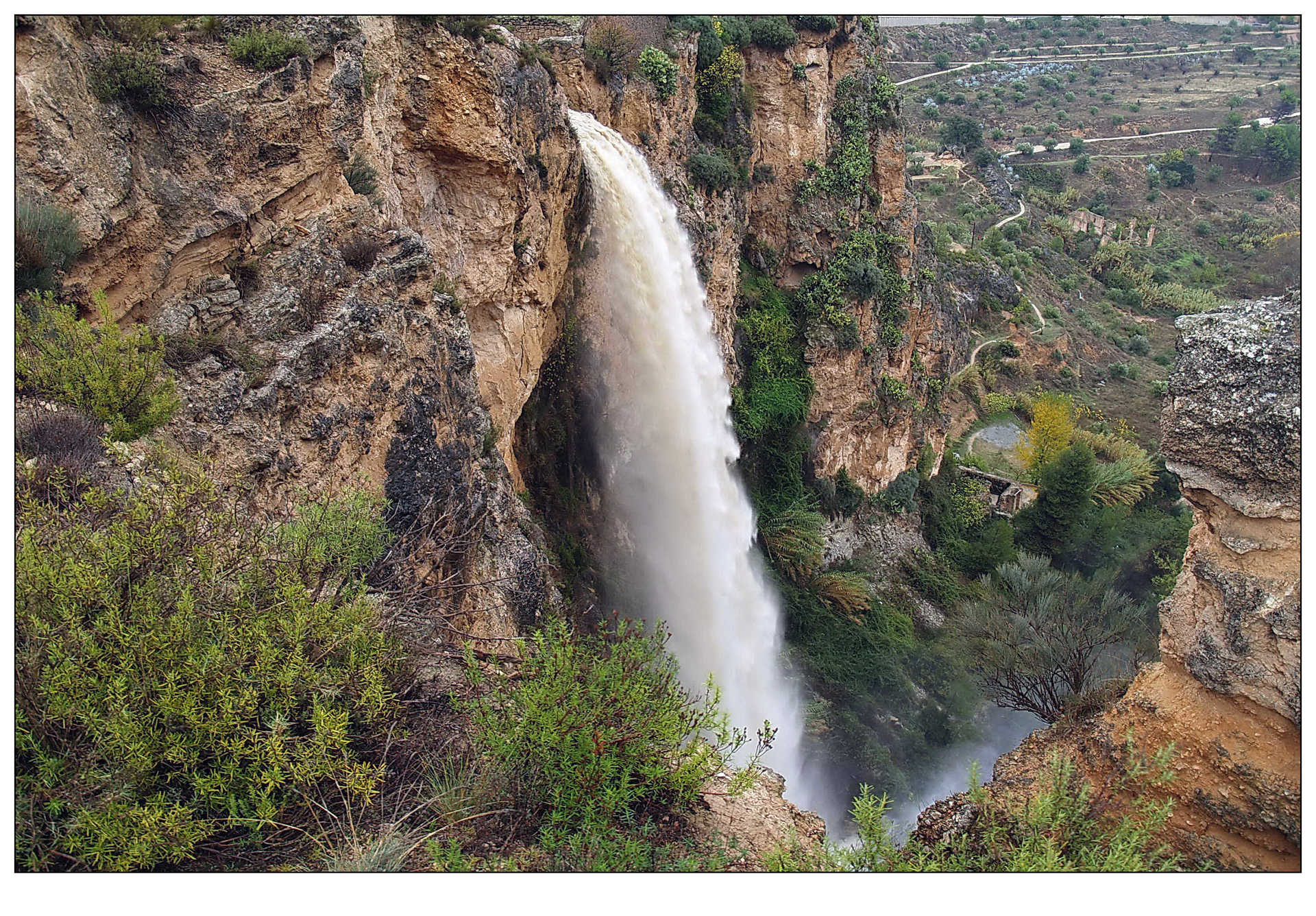 ×
The route starts at the beginning of the Via Verde in the district of Batoi, next to a small rest area with tables and a fountain. The route continues along the Via Verde, passing a tunnel, a fountain and a bridge from where the Salt area is seen to the right.

At the entrance to the second tunnel, take a path to the right and leave the Via Verde. This path takes us to the Salt Roundabout, where there is a fountain that fills the raft next to some almond groves. The road takes north between the pine grove, ascending until arriving at the river Barxell.

The trail continues upriver next to a large area of poplars until you reach the Molí Payá, former military farmhouse and currently animal shelter. It surrounds itself and at the end of the facilities is the link with the GR-7.